‍"We support normal business and other exchanges between China and South Korea, but everyone knows this needs a corresponding basis in public opinion," said Chinese Foreign Ministry spokesperson Hua Chunying, in response to South Korea’s WTO complaint, on Monday.
South Korea has complained to the World Trade Organization (WTO) about Chinese retaliation against South Korean companies over the deployment of Terminal High Altitude Area Defense (THAAD).
China’s opposition to the deployment of THAAD in South Korea was clear and consistent, Hua added, at a daily news briefing in Beijing on Monday.‍
"We have notified the WTO that China may be in violation of some trade agreements," South Korean Trade Minister Joo Hyung-hwan told parliament on Monday. 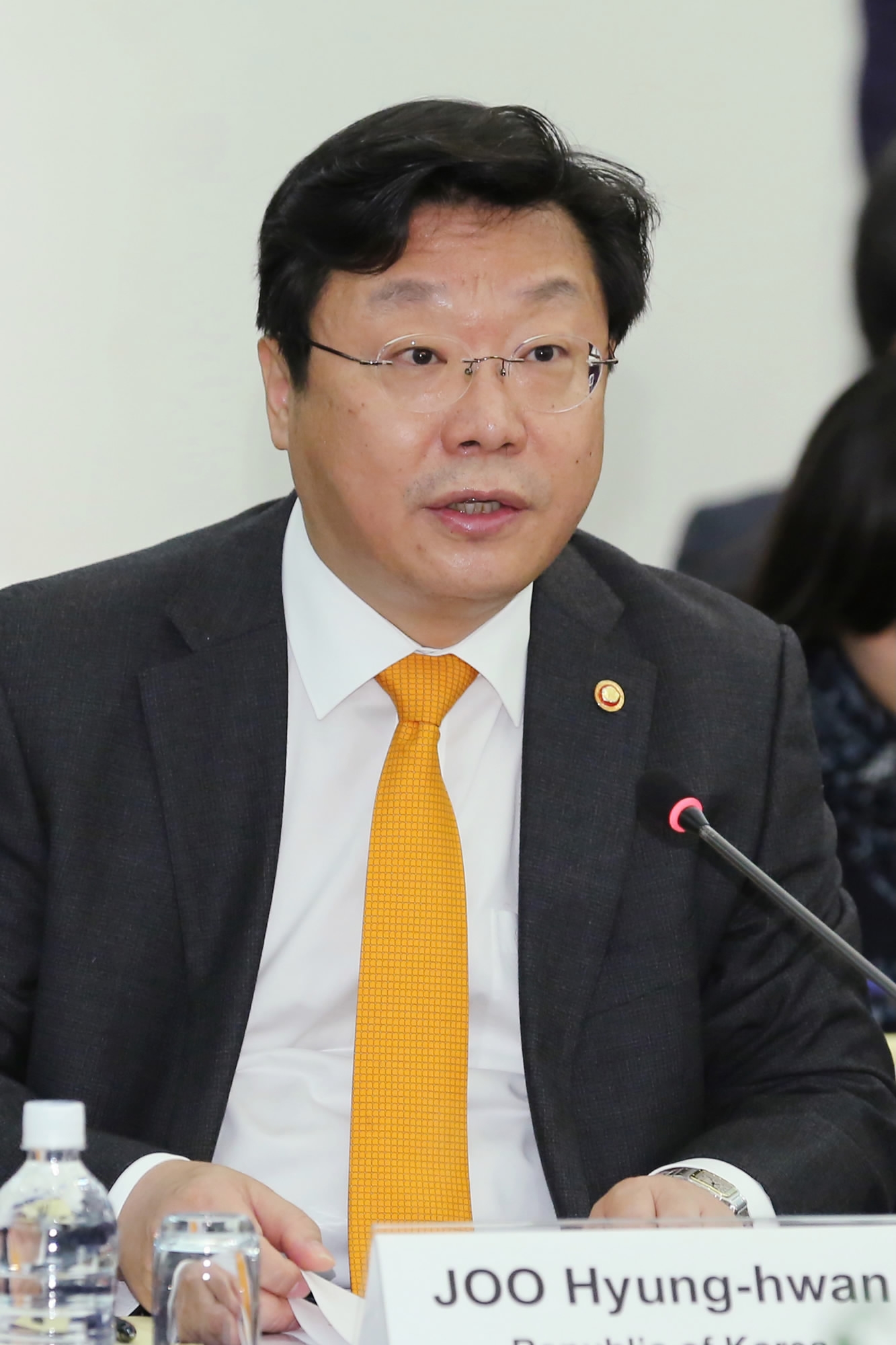 South Korean Minister of Trade, Joo Hyung-hwan speaks during a meeting among trade ministers from three Asian countries in Tokyo, Japan on October 29, 2016. /CFP Photo
Joo said the issue was raised with the WTO's Council for Trade in Services on Friday, noting that the ministry would strengthen communications with Beijing and take action if needed.
Analysts said that, it would be up to South Korea to follow up on its complaint to the WTO for any action to take place, either by continuing to raise its concerns and spelling out what China is doing wrong, or by launching a trade dispute. The first step would be to formally "request consultations" with China.
The complaint could not be categorized as a legal action but was rather a request for the WTO to look into whether China was upholding trade agreements fairly, a trade ministry official told Reuters.
China is South Korea's largest trading partner. The dispute over THAAD has resulted in a sharp decline in Chinese tourists in the South's shopping districts, and the business operations of South Korean companies in China have also come under unprecedented pressure as many Chinese citizens vowed to boycott their products.
(With inputs from Reuters)
Copyright © 2017