The European Union has fined Google 2.42 billion euros (2.73 billion US dollars) for breaching the bloc’s antitrust laws. The European Commission ruled that the technology giant abused its power in the search engine market by promoting its online shopping service at the top of search results.

The amount is the largest penalty ever meted out by the European Commission in accusing a company of distorting the market – far exceeding the 1.06 billion euro penalty on Intel in 2009.

Google had "abused its market dominance" as the world's most popular search engine to give illegal advantage to its Google Shopping service, European Commissioner for Competition Margrethe Vestager told a news conference at the Commission's headquarters in Brussels, Belgium on Tuesday. 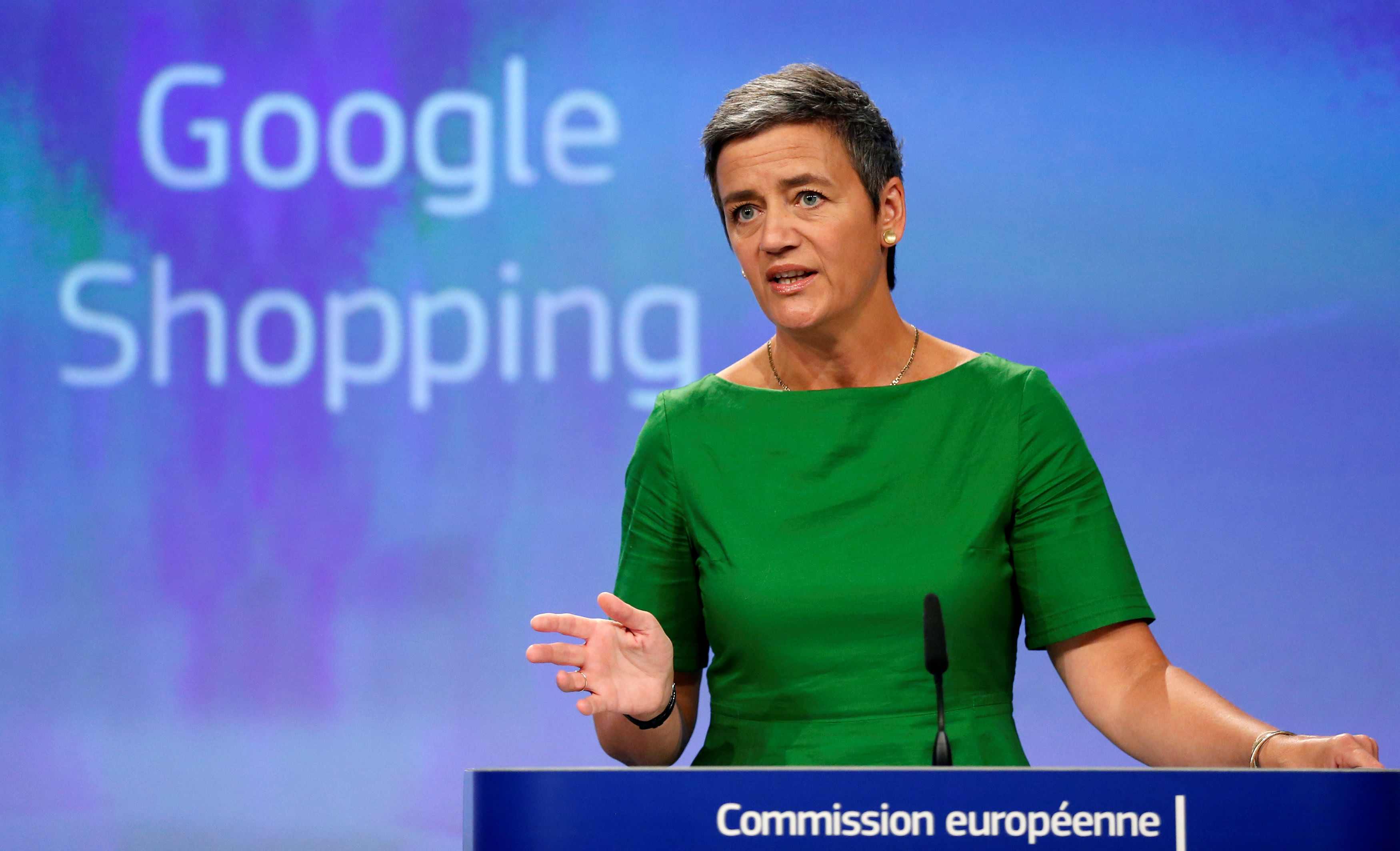 Vestager said, "What Google has done is illegal under EU antitrust rules. It denied other companies the chance to compete on merit and to innovate,"

"And most importantly, it denied European consumers a genuine choice of services and the full benefits of innovation."

According to Vestager, Google has been given 90 days to put a stop to its illegal activities or the US firm will face further penalty payments.

The ruling brings the EU’s seven-year investigation into the case to a close. However, Google insists that it "respectfully" disagrees with the EU’s decision and is considering an appeal.