Shijian-13, China's first high-throughput communications satellite, was launched from Xichang Satellite Launch Center in southwest China's Sichuan Province at 7:04 p.m. Wednesday.
‍The satellite, with a transfer capacity of 20 Gbps and a designed orbital life of 15 years, was sent into orbit on a Long March-3B carrier rocket. 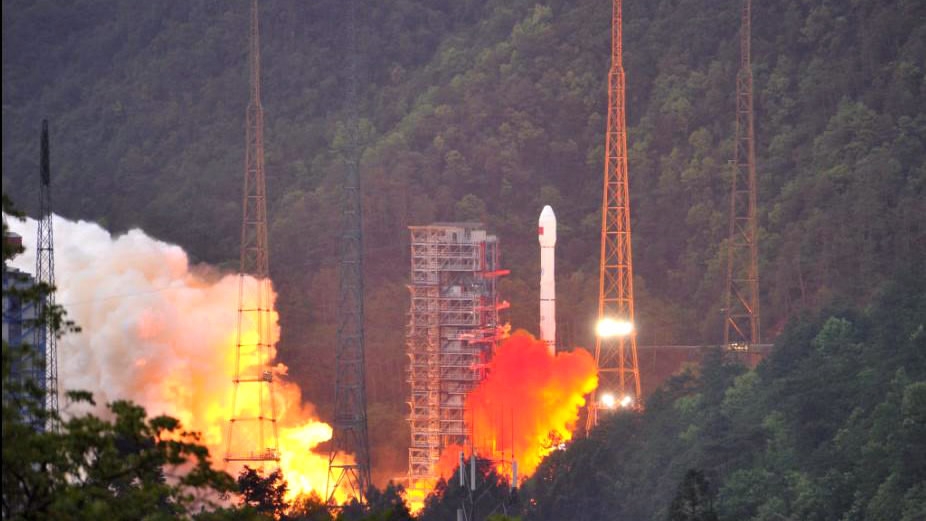 The Long March-3B carrier rocket lifts off from Xichang Satellite Launch Center in southwest China's Sichuan Province, April 12, 2017. /Xinhua Photo
The satellite, which has a higher message capacity than the combined capacity of all of China's previous communications satellites, is capable of providing better Internet access on planes and high-speed trains, as well as in less-developed regions.
While in orbit, the satellite will undergo tests on its broadband multimedia satellite communications system and the high speed laser communication technology between the ground and the satellite.‍
"The launch is a huge milestone for China's communications satellite technology," said Tian Yulong, chief engineer of the State Administration of Science, Technology and Industry for National Defence. 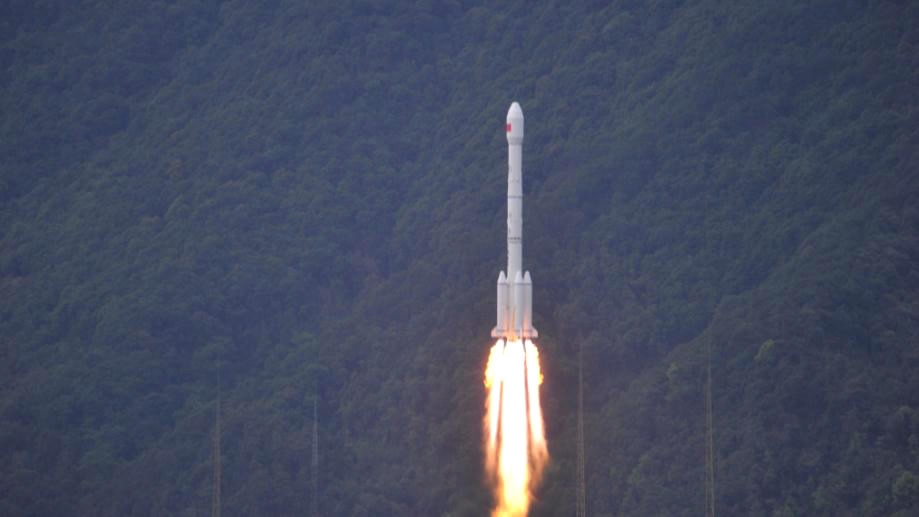 The launch is a huge milestone for China's communications satellite technology. /Xinhua Photo
Different from previous satellites fueled by chemicals, Shijian-13 is the first Chinese satellite to be powered by electricity.
Using electricity as a propellant could potentially improve efficiency by as much as 10 times compared with those that use chemicals as a propellant, said Zhou Zhicheng, commander in chief of the Shijian-13 satellite system, adding that it can also help extend satellite life and reduce launch weight significantly.
For the first time, a large number of domestic components have been used on the communications satellite. It is also the first time a laser communications system has been installed on a Chinese high orbit satellite with a long lifespan.
The satellite and the rocket were designed by academies affiliated with the China Aerospace Science and Technology Corp., and the China Academy of Launch Vehicle Technology respectively.
It was the 246th flight mission by a Long March carrier rocket.
(Source: Xinhua)
1866km
Copyright © 2017