The United States is expected to deploy thousands more troops to Afghanistan.

Defense Secretary Jim Mattis is crafting a new war strategy and is set to brief lawmakers by mid-July. His blunt assessment is that the US is "not winning in Afghanistan".

US President Donald Trump has authorized an adjustment of troop levels in Afghanistan, which could lead to more American boots on the ground, reported Reuters citing a US official who requested anonymity.

However, no immediate decision has been made so far on the new number.

Army General John Nicholson, who leads US and international forces in Afghanistan, requested four months ago that he needed "a few thousand" additional forces, some potentially drawn from US allies, according to Reuters. 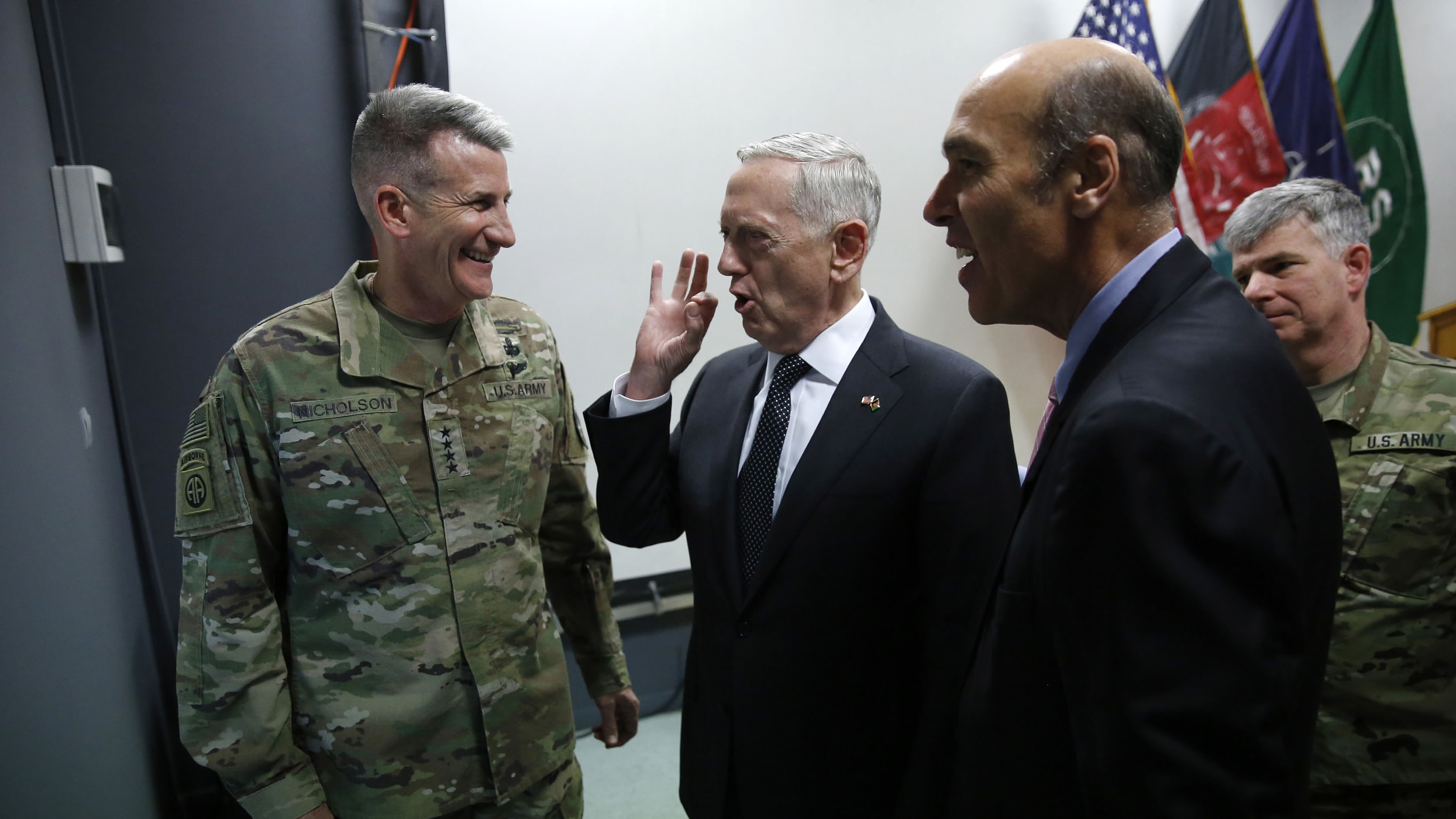 The move is similar to April's announcement on US troop levels to counter terrorism forces in Iraq and Syria.

There are around 8,400 US troops deployed in Afghanistan now, including those fighting against ISIL and Taliban. Some are there to advise local forces. The number peaked in 2011 when over 100,000 US troops were dispatched to Afghanistan.