"Do you have freestyle?"

That's the buzz word in China these days. The catchphrase came from “The Rap of China”, the country’s first talent show that centers on hip-hop artists, many of them previously underground.

With hundreds of millions of views since its launch in late June, the show has quickly put these artists, as well as the music genre, into the limelight.

PG One, just 23 years old, is one of the contestants that quickly rose to stardom after the show went on air. 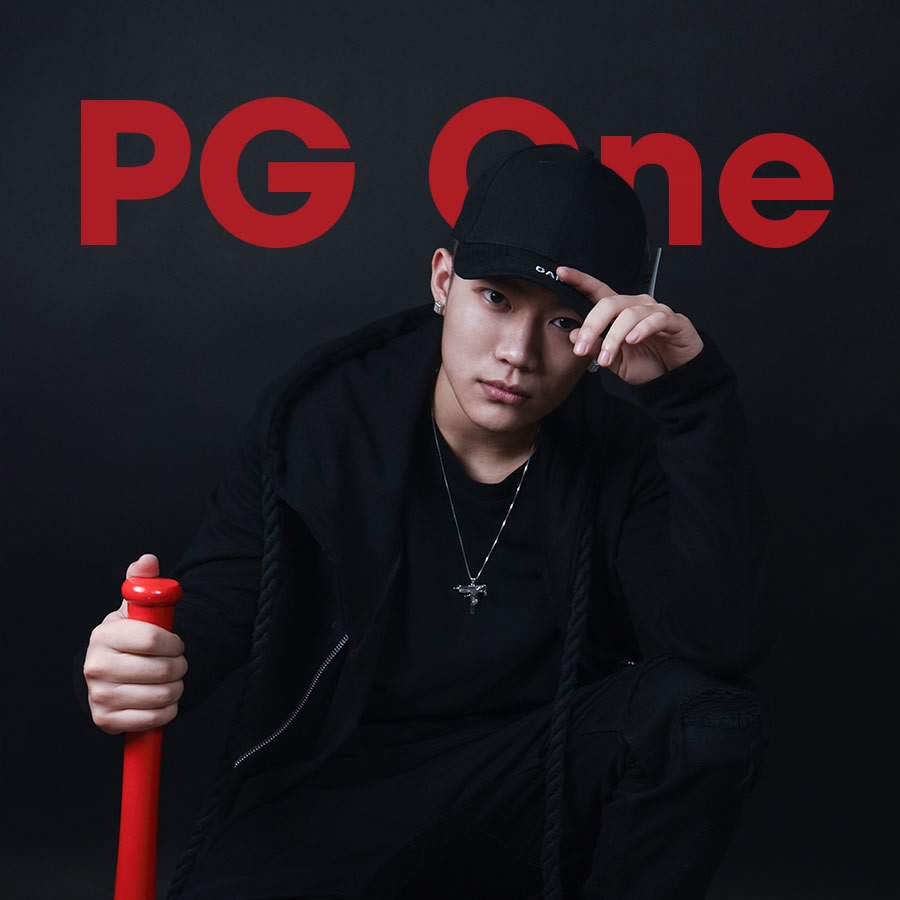 The former underground battle MC had already had a modest following before, but after he rapped about Chinese hip hop and his own flow in his segment, his life changed.

PG One told CGTN: "Before, when my relatives asked what I do, ‘hip-hop’ only made them puzzled. Now, they say I’m cool. And we are recognized everywhere.”

He also said, “We've been doing hip hop for quite a while now, but it's all underground. Standing on this stage, we get to show Chinese hip hop. That it's just as good. I feel the door has opened for us."

His fellow hip-hop artist BrAnT B, just 19, echos: "Clubs are playing our music now... And it's good to see everyone, including foreigners, swaying to our beats." 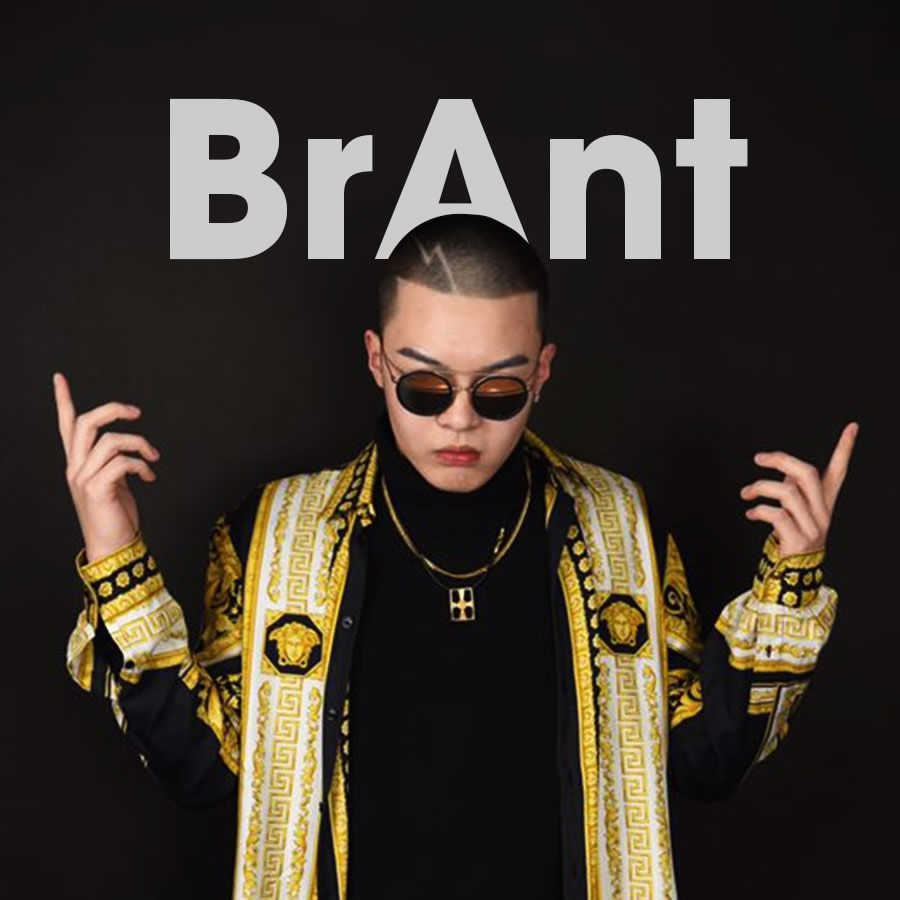 PG One, BrAnT B and the rap group they both belong to have now landed a record deal.

Their rise of fame may be sudden, but many in the industry also say that less than two decades since hip hop’s introduction – via artists from Taiwan – it's only a matter of time before the music hits it big.

And the show “The Rap of China” says that time is now.

For the musicians, they say they're sticking to this genre because the music born on the American streets is also close to their hearts.

Chen Wei, senior vice president of iQIYI and chief producer of “The Rap of China”, told CGTN: "We think it is on the threshold of becoming really big and mainstream. So we think we can give it a bit of a push and let Asia, and the world, know that, hey, we've got great, rising Chinese hip hop. And we did just that."