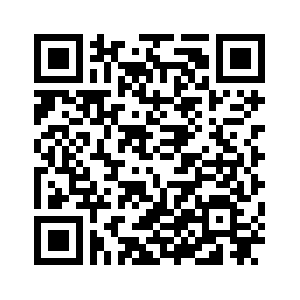 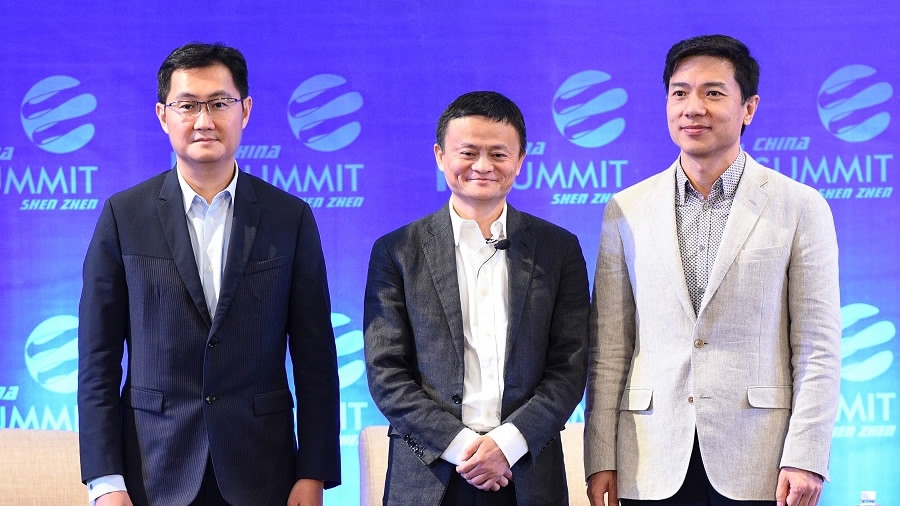 ‍Artificial Intelligence (AI) is good. AI is the future. We've been hearing too much of this kind of statements in recent years.
A-listers in China’s Internet sector also reiterated such utterances in the southern city of Shenzhen, though they sang outside the flock when they tackled the weak – and less discussed – side of AI.
The trio of tech tycoons met at China IT Summit, where their first collective photo (pictured above) was snapped.
The below comments are from the heads of China’s three largest software companies, known as BAT – an acronym of the initial letters of Baidu, Alibaba and Tencent. The moniker is also a technical jargon of a text file that contains a batch of Windows commands.
Robin Li is the founder of China's dominant search engine Baidu, Pony Ma is the CEO of Tencent which has been behind China's messaging app revolution, and Jack Ma, the founder of Alibaba, an e-commerce tech company whose IPO in 2014 became the biggest ever in history at 25 billion US dollars. 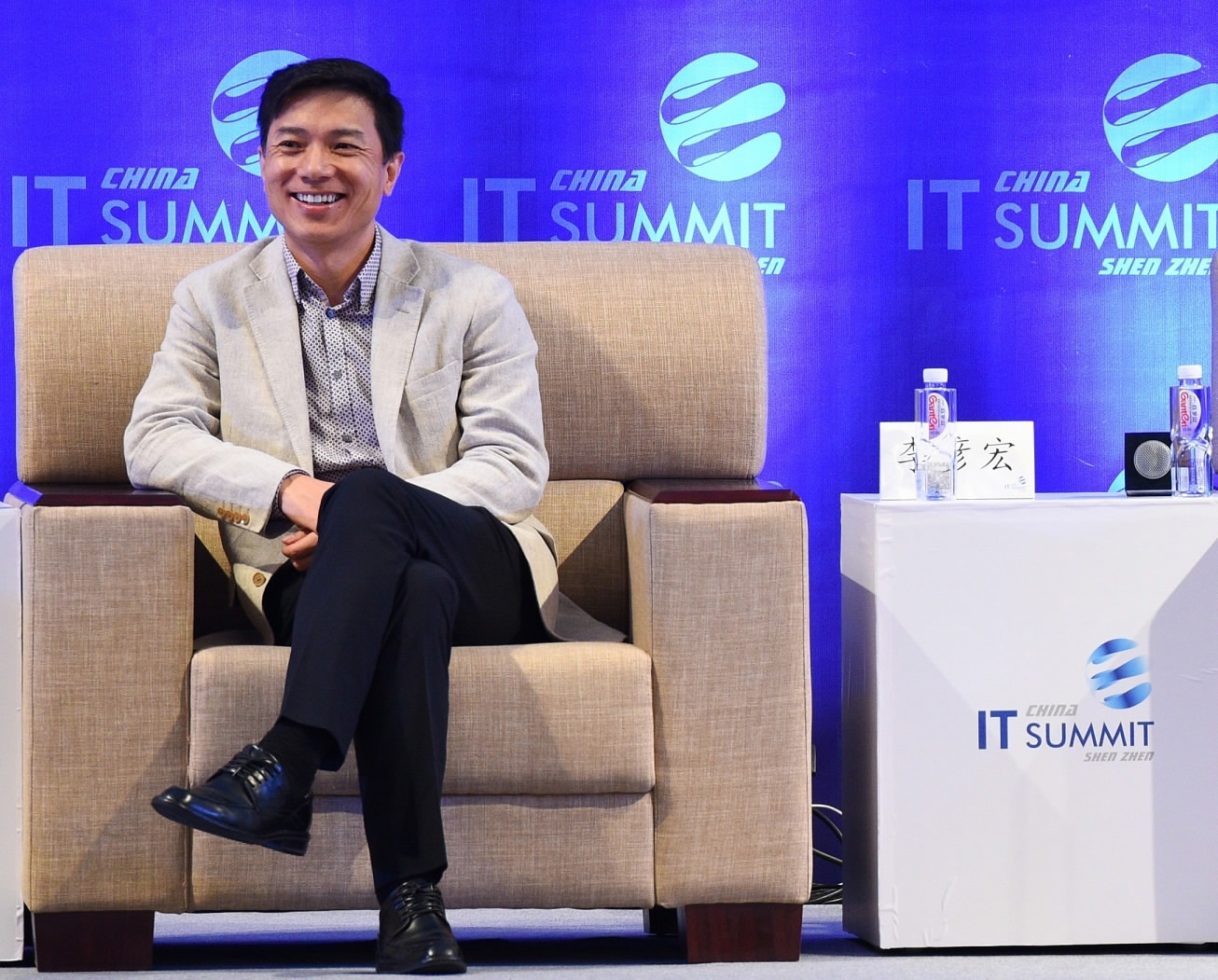 Robin Li smiles while listening at the China IT Summit on April 2, 2017. /VCG Photo

Robin Li smiles while listening at the China IT Summit on April 2, 2017. /VCG Photo

While calling AI "the main dish after the appetizer of Internet boom," Li said the artificial brain is not possible to match with our own.
"I think it'll take a long, long time, if ever, that AI can beat human intelligence," Li added.
Li disagreed with the view that AI means to build an electrical brain. "We don't even quite know how our own brains work," he said, "but I do agree that the current machine learning algorithm is still at its initial stage, with loads of potentials." 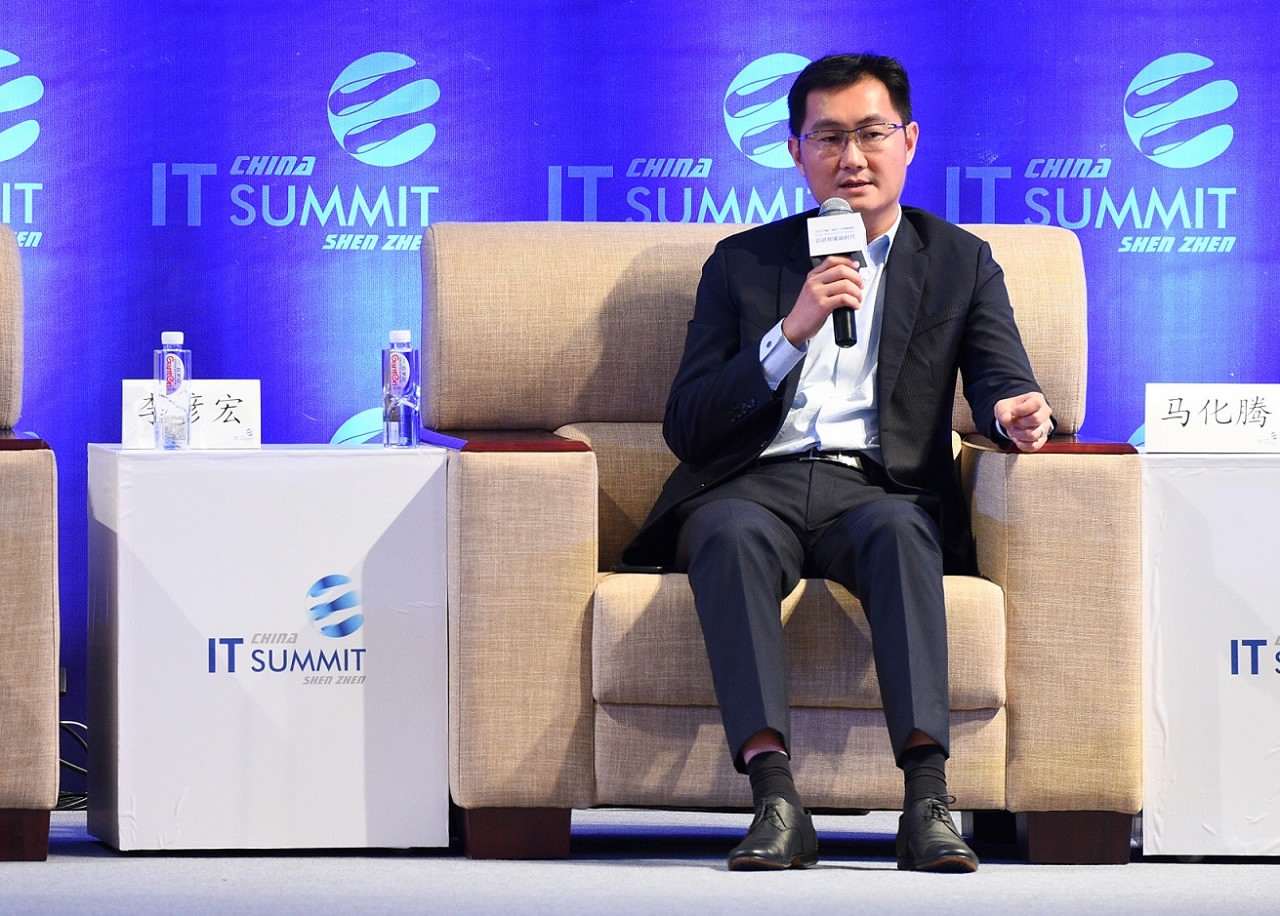 Pony Ma's speech at the summit seemed cautious, with more factual explanations than personal views.
Still, he managed to introduce four essential points for a company to successfully develop its AI departments: scenario, big data, computing power and talented people.
Without any of the four parts, a company's AI ambition will collapse, Pony Ma said.

Jack Ma: The real AI trick is to do what humans can't Jack Ma gestures while speaking at the China IT Summit on April 2, 2017. /VCG Photo

Jack Ma gestures while speaking at the China IT Summit on April 2, 2017. /VCG Photo

"Machines should have their own way of thinking," Jack Ma said while addressing the summit, "not copy our way."
"Cars are also machines. But if cars tried to copy us by walking with two feet, they'll fail," Jack Ma said.
Jack Ma looked down on AlphaGo's success. "It's just a humiliation of humans," he said, "the real talent should be doing what humans can't do."
He also called for AI companies to develop tools that can assist humans, instead of replacing them.
"It makes people feel sad if machines can do their jobs better," he explained, "machines should become our partner, instead of rivals."