Serbian businessman Alexander Stankovic spent over 25 hours traveling from his Belgrade home to the Chinese city Xi'an in order to attend the 2017 Silk Road International Expo from June 3 to 7.

The general manager of a winery, Alexander's display area attracted plenty of visitors and many Chinese clients are considering cooperation with the winery.

The expo was a chance for Serbia to introduce Chinese people to its traditional culture, tourism resources and products, Rasim Ljajic, deputy prime minister of Serbia said. 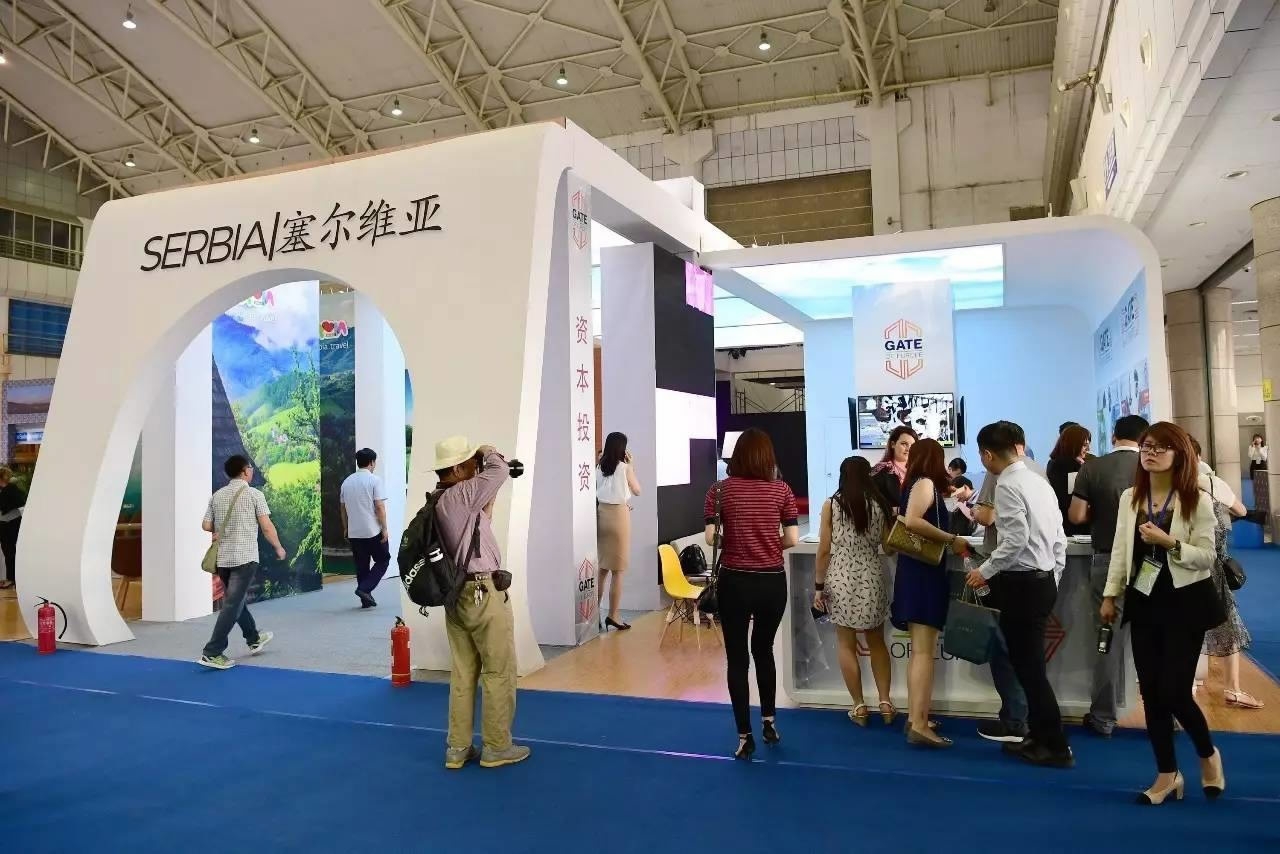 Under the Belt and Road Initiative, various international cooperation platforms have been set up. On May 31, a world apple industry center was launched in Shaanxi, a famous production base of the fruit in China. 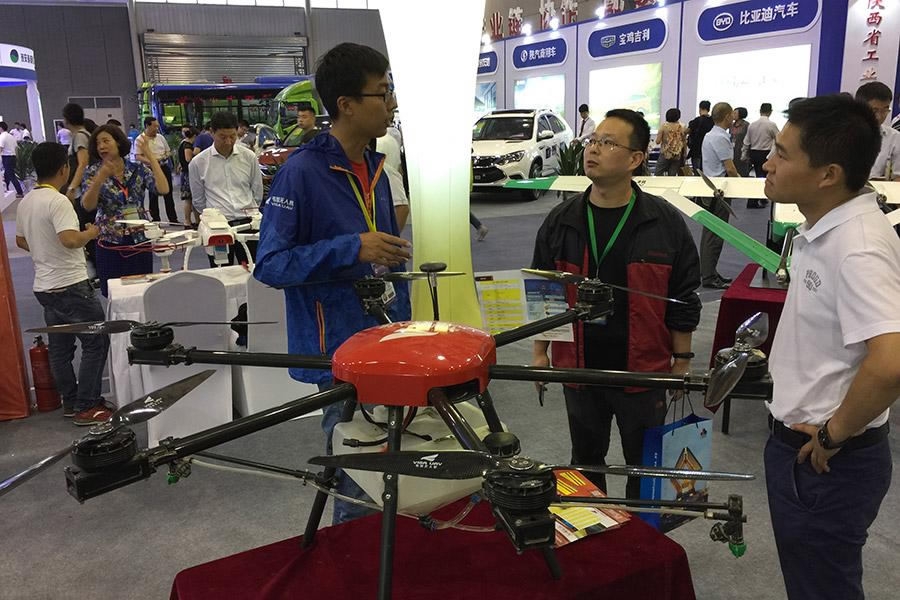 A growing enthusiasm for cooperation between nations has created new opportunities for young people.

Vasichenko Kristina is a Russian student studying for a doctorate degree in Northwest A&F University in Shaanxi. She has registered a foreign trade company, hoping to bring more Russian products to China. Her school mate Nontipa Klangam, from Thailand, also ‍plans to open a Thai restaurant in China after graduation.

According to a January circular issued by several government ministries, foreign students with a postgraduate degree or higher from Chinese or well-known foreign universities can be offered employment within a year of graduation.