The province drew 72 percent of its power from hydro-electric sources, while the remainder came from solar and wind power between June 17 and 23.

Speaking about the scheme during the week, Qinghai's deputy governor, Wang Liming, said the province aimed to "achieve zero emissions for 168 hours non-stop… it will break the current record of four days held by Portugal." 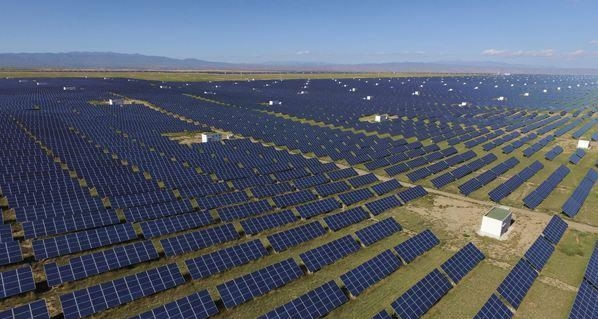 Electricity use during the week was 1.1 billion kilowatt hours, equivalent to burning 535,000 tons of coal.

Qinghai is rich in natural resources and its location on the Tibetan plateau ensures it receives around 3,000 hours of daylight every year. In May, hydro, solar and wind power were already providing more than 82 percent of the provincial power grid's installed capacity of 23.4 million kilowatts.

The province is also home to a 27-square-kilometer solar farm which has been constantly expanding since construction began in 2012. 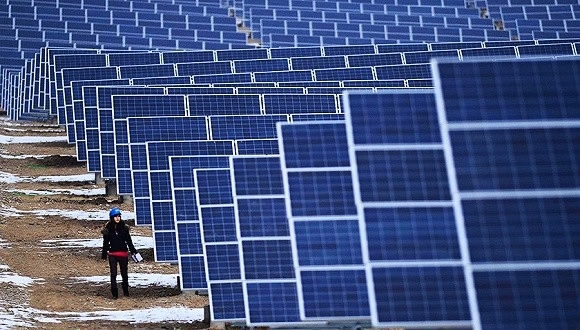 With a cost of around 6 billion yuan (876 million US dollars), the Longyangxia Dam Solar Park is the world's biggest solar farm and can produce 850 megawatts of power, enough to power 200,000 households.

But as recently as 2012, solar power wasn't seen as a viable clean energy source as it was regarded as too expensive.

However, costs have plummeted since then and China – now the world's top investor in green energy – aims to produce 110 gigawatts of solar power by 2020, part of ambitious plans to slash pollution and carbon emissions.

While Qinghai running for a week on clean power is a positive step towards China's commitment to green energy, greater challenges lie ahead if authorities want to meet the demand of more densely populated areas of the country in this way. Qinghai is one of China's least populated provinces, with only around 5.8 million residents living in an area bigger than France. 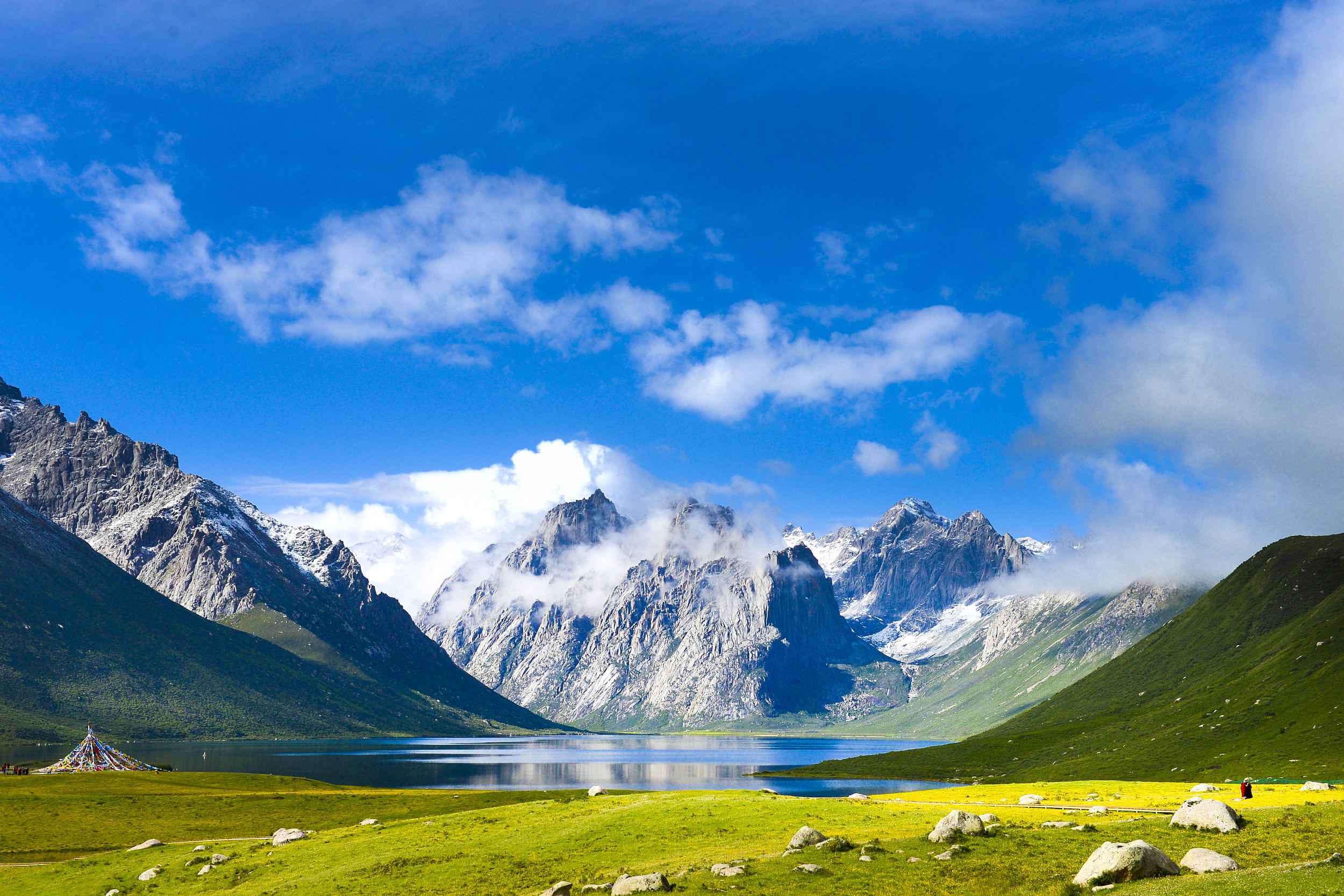 Qinghai may be bigger than France but it is one of the most sparsely-populated areas of China. /VCG Photo

Anders Hove, a clean energy expert from the Paulson Institute, told CGTN there is still work to be done before alternative energy is rolled out nationwide as a viable alternative to burning fossil fuels.

"Using hydro to balance wind and solar and improve grid flexibility for clean energy uptake is an important step," he said. "In the longer term, renewable energy integration requires greater energy trading across provinces, which depends on the progress of power market reforms that include regional spot markets and incentives for provinces with overcapacity in coal to nevertheless import clean energy from neighboring provinces."

While there is undoubtedly still a long way to go, China's National Energy Administration says the country will invest 2.5 trillion yuan (around 370 billion US dollars) in renewable energy by 2020 and boost the use of non-fossil fuels so that they account for 20 percent of energy consumption by 2030.