Nepalese pashmina products look forward to increasing their sales on China's market after the Belt and Road International Trade and Investment Platform, a mutual exchange platform of global purchasers and suppliers, agreed to help the promotion.
The platform was formed with a joint initiative of chambers of commerce, associations, and authoritative organizations from countries and regions along the Belt and Road routes.
The Belt and Road Initiative, proposed by China in 2013, aims to build a trade and infrastructure network connecting Asia with Europe and Africa along the ancient trade routes of the Silk Road. 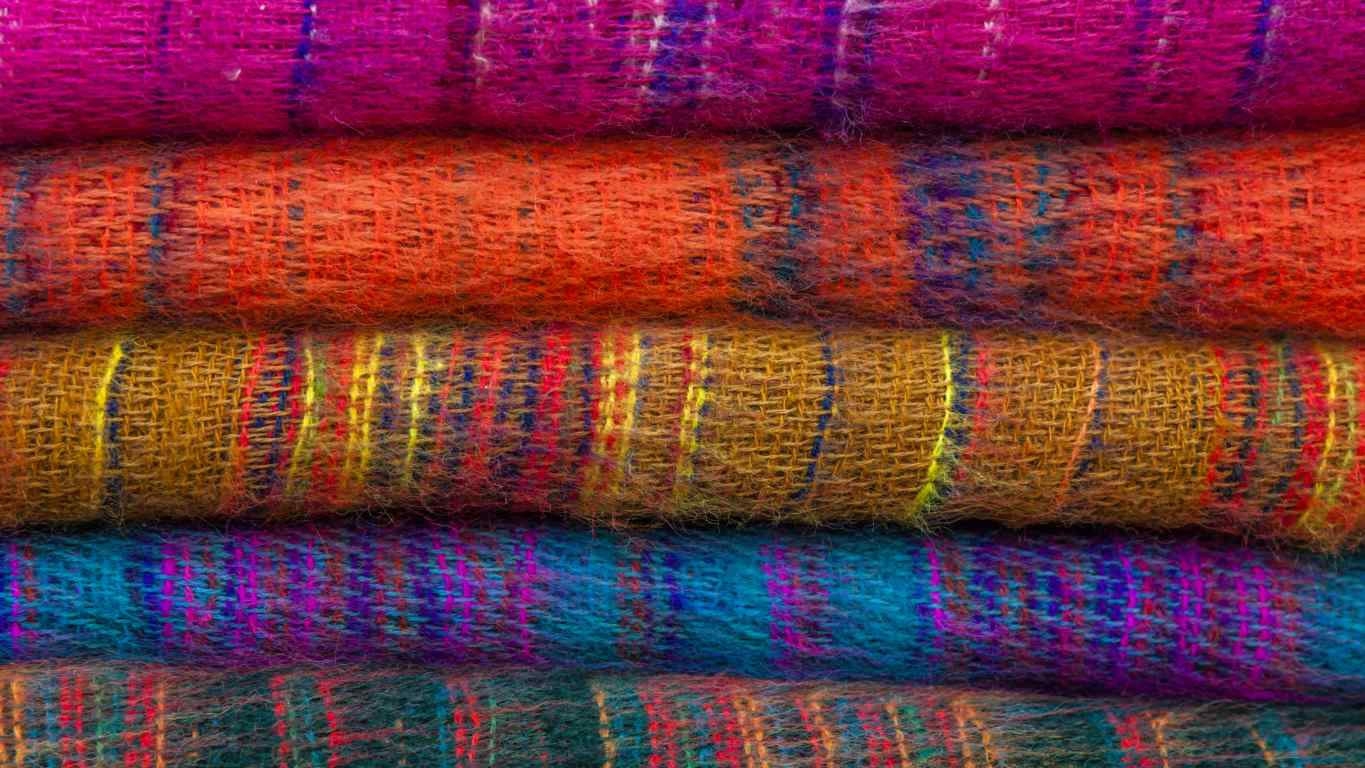 Colorful pashmina shawls for sale in Kathmandu. /CFP Photo
A local chapter of the platform, launched in November, said a team of the international platform had come to Nepal recently to take part in the Nepal Investment Summit on March 2-3.
Bhaskar Raj Rajkarnikar, chairman of the local chapter, told Xinhua that an understanding has been reached between the two sides on selling Nepalese pashmina in China, one of the largest markets in the world through the platform.
"Nepal has got a huge opportunity to increase exports of Nepali pashmina to China," he said.
According to Shanker Prasad Pandeya, president of Nepal Pashmina Industries Association, the platform agreed to help market Nepalese pashmina products in China after Nepalese entrepreneurs provide information about the Nepalese products.
"An agreement has not been signed on the matter, but an understanding has been reached," he said.
In the first seven months of the current fiscal year starting in mid-July 2016, Nepalese pashmina pieces worth 201,149 US dollars were exported to China, according to the statistics of Nepal Rastra Bank, central bank of the country.
Western countries in Europe and the US have been key markets for Nepalese pashmina products so far. But Nepalese entrepreneurs say that China has also been emerging as an important market for Nepalese pashmina.‍
Pandeya said, "It is a growing market and we can take benefit of Chinese market with the help of Belt and Road investment platform."
(Source: Xinhua)
3162km
Copyright © 2017