Scientists in the US have for the first time successfully edited genes in human embryos - opening the door to a new era in medicine.

MIT Technology Review first reported the breakthrough on July 26, which made headlines worldwide as editing human embryos is quite controversial.

Related story: First editing of human embryos carried out in the US

This is the first time gene editing on human embryos has been conducted in the United States. But researchers said in interviews this week that they consider their work very basic.

Not everyone can accept designer babies, but if genetic engineering can actually help humans to prevent some heart diseases, you can't really say it's 100 percent bad. 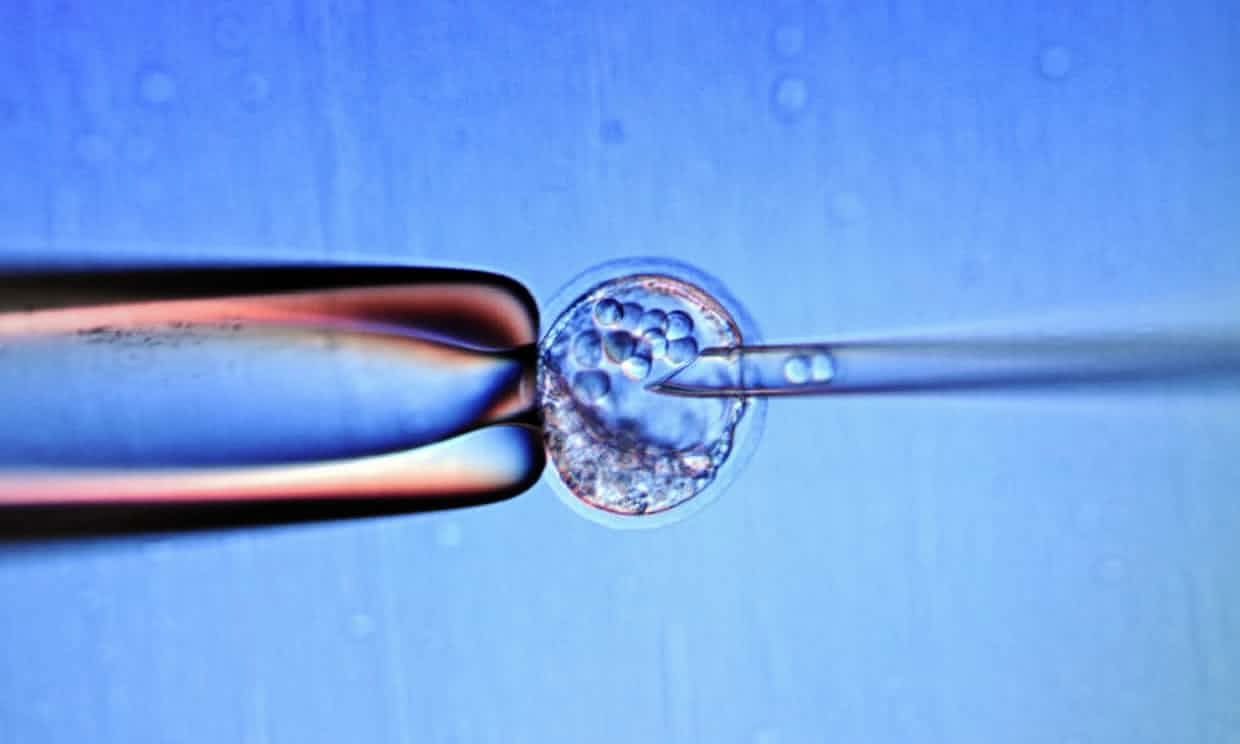 Amid all the fuss in the news, some media failed to spot that Chinese scientists contributed a lot to the study.

Take a look at the authors list in the journal Nature, there are a number of Asian names, among which Ma Hong and Wu Jun, who "contributed equally to this work" along with Nuria Marti-Gutierrez and Sang-Wook Park, the co-first authors of the paper. 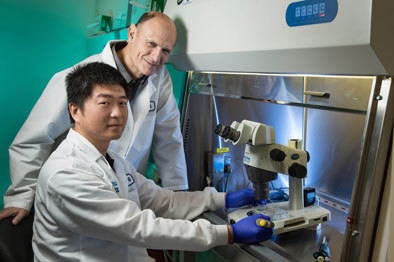 Chinese scientists' great contribution to this study should be highly valued, Wu says.

Salk Institute for Biological Studies has a long-standing collaboration with CNGB. Gene sequencing and the relevant analysis technology play a vital role in the assessment of gene editing application, where CNGB's strength lies. Therefore CNGB was invited to participate in this study, explained Wu.

CNGB also cooperated with the other institutes in the examination of the efficiency and security of gene editing.

Ma Hong, another co-first author with Oregon Health and Science University, is one of the people in charge of the project. Some other Chinese researchers in the US were also involved in the study. 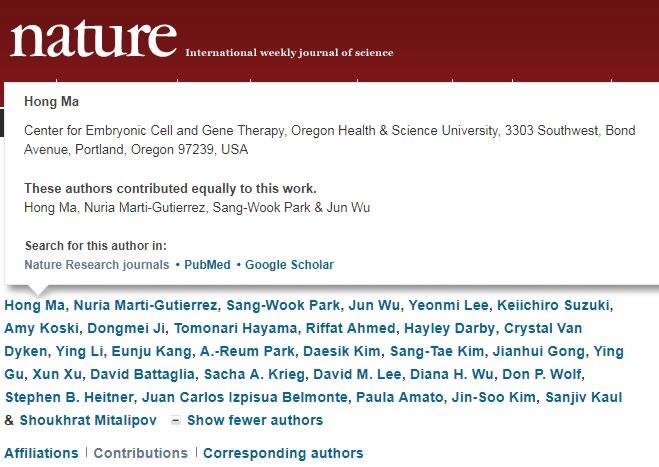 Ma Hong and Wu Jun, "contributed equally to this work" along with Nuria Marti-Gutierrez and Sang-Wook Park. /Nature.com

China has witnessed a big leap in its scientific research with greater investment in this field.

The index also showed that China ranked the first in "the list of most improved countries in the index for the past four years, both overall and in the four subject areas tracked by the index: physical sciences, chemistry, life sciences and Earth and environment research."

China spent a total of 1.42 trillion yuan (206.05 billion US dollars) on research and development (R&D) in 2015, up 8.9 percent over the previous year, and the investment is expected to reach 1.54 trillion yuan (around 223 billion dollars) in 2016, according to Ministry of Science and Technology (MOST).