With graduation season just around the corner, the most anticipated competition among China’s students posing for a graduation photo on campus is starting all over again. 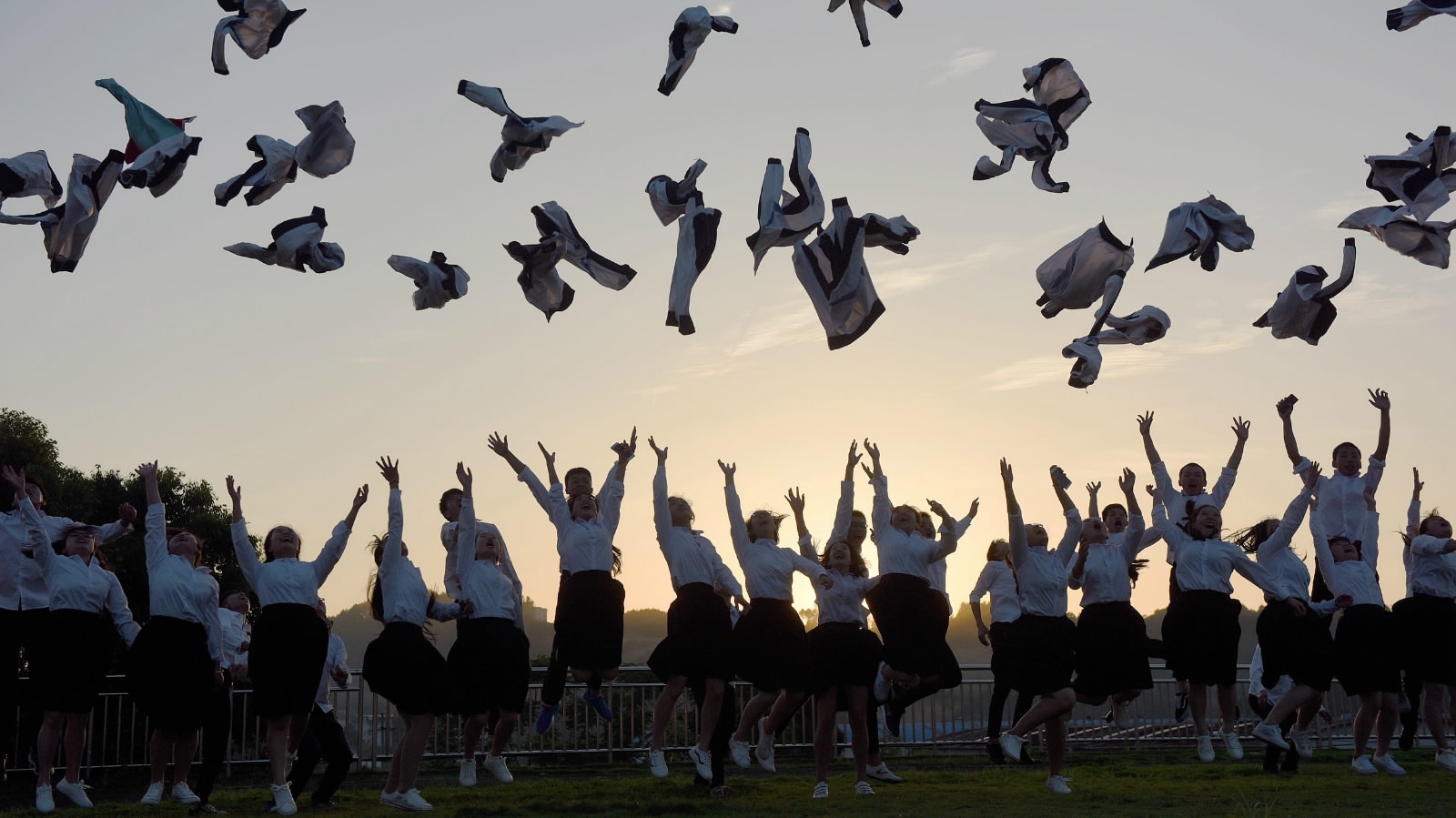 We have collected some examples of the new graduates from across the country, who are eager to try out their ideas learned in school to the outside world.

So far, a super arc-shaped group photo of around 2,200 students from 40 classes in a local high school in east China’s Anhui Province marked one of the most eye-catching works. It’s said that it took the photographer almost 30 seconds to take the panoramic picture with a special device, making sure everyone from both sides of the semicircle can be seen in the frame. 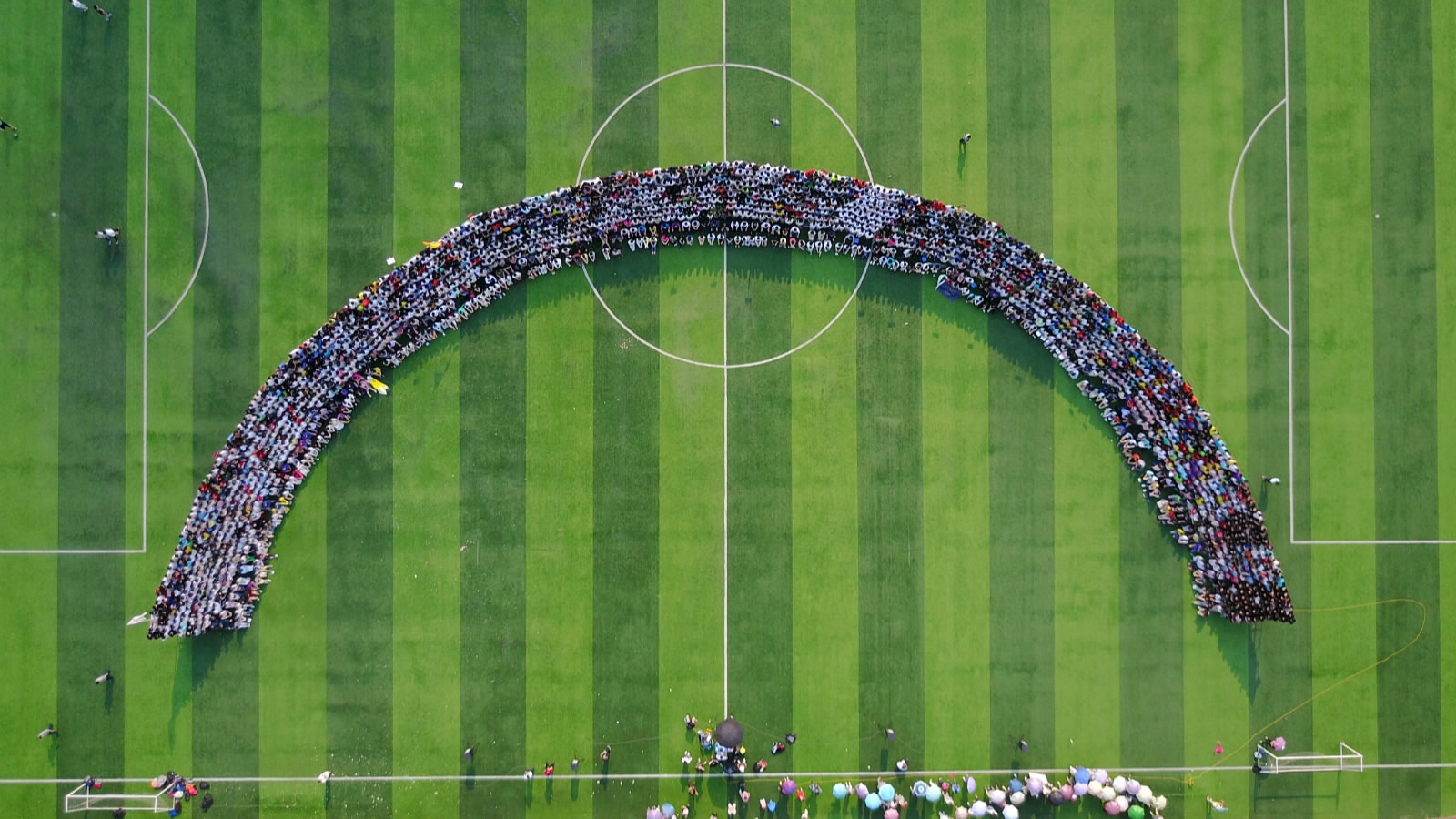 It might be hard to identify the exact classmate even for those teenagers themselves, but it’s definitely a special moment of the good old days whenever they take a look at it years later. 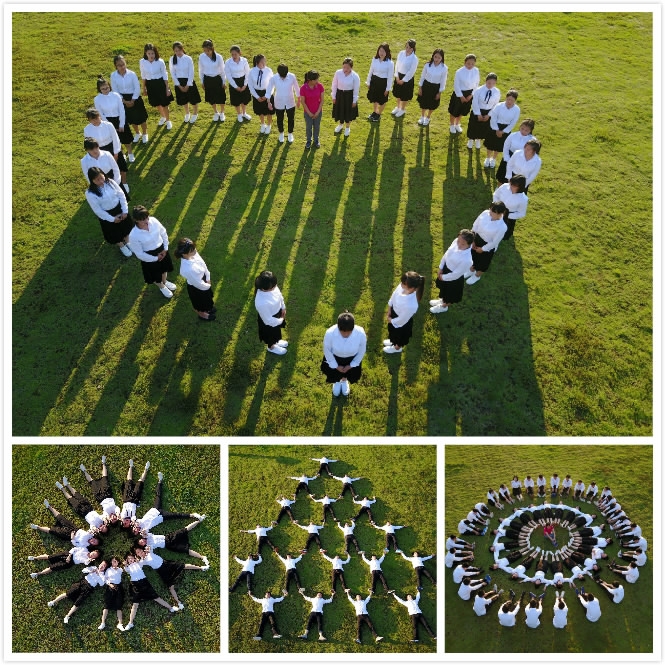 For high school graduates in Sanjiang County, south China's Guangxi Zhuang Autonomous Region in particular, it’s not only a way to wrap up their school life, but more importantly, to relax a bit before the national college entrance exam. 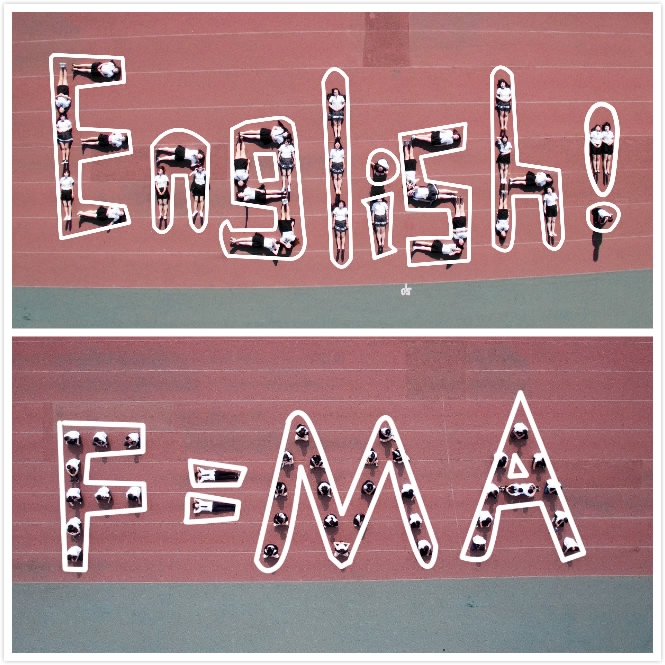 For college graduates, it’s more about a big life change for them to leave school and get ready for the challenges in the real world. Youngsters in east China’s Shandong Province formed into different letters and even formulas on their campus running track. 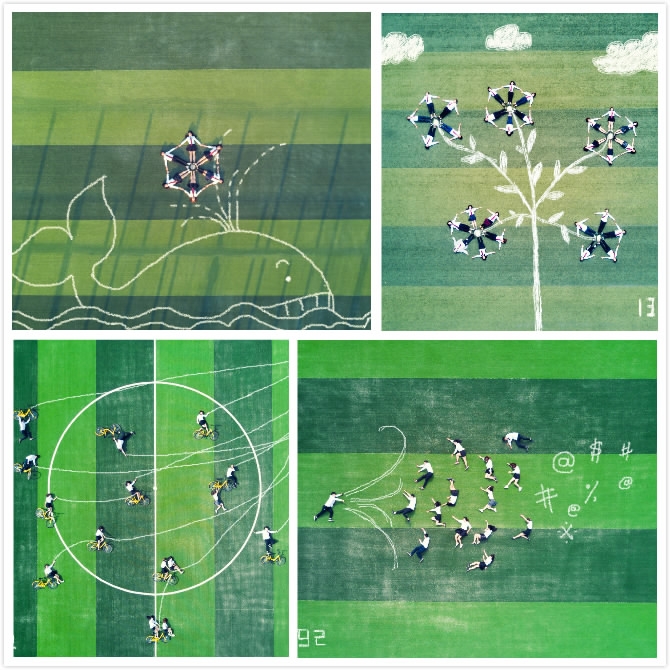 Those from the Tianjin municipality also chose aerial cameras to memorize their youth, with the help of post graphic design to make the photos look more creative in a visually-appealing approach.

Check out how imaginative the young generation is and feel free to share your inspired graduation photos with CGTN on our social media platforms!