By CGTN's Shen Li and Luo Chen
Art has no nationality, and that’s especially true in China today.
Gaetano Donizetti's dramatic opera "Lucia di Lammermoor" came to Beijing's Tianqiao Performing Arts Center on Sunday. The co-production of the National Center for the Performing Arts (NCPA) and Russia's Marinsky Theater has seen a full house.
Hailed as the Scottish version of Romeo and Juliet, Donizetti's dramatic opera "Lucia Di Lammermoor" has ignited opera frenzy in China.
The story tells of a blood feud and arranged marriage gone horribly awry. The mad scene with the hallucinating bride in a bloodstained nightgown is one of the most powerful moments in opera. 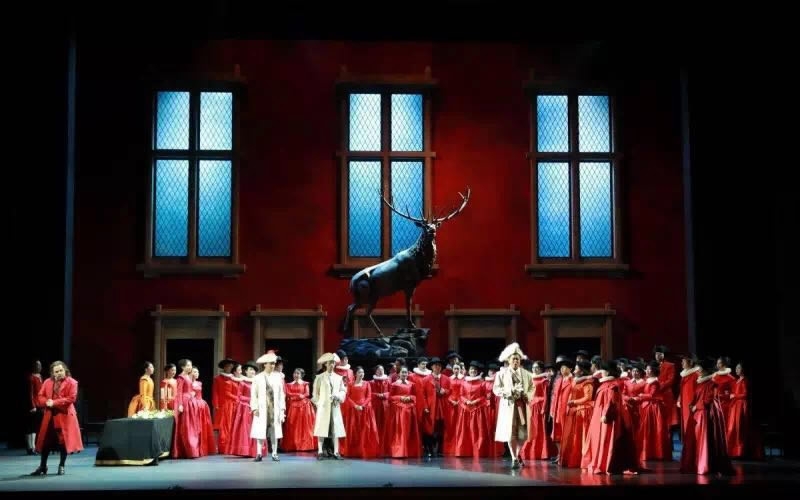 Opera “Lucia di Lammermoor” staged at Beijing Tianqiao Performing Arts Center. /CGTN Photo
The performance marked the opening of the ninth Opera Festival organized by the NCPA, with more opera classics to follow.
"We noticed that 10 years ago, before the establishment of the NCPA, very few people would go to see an opera. So when we organize the programs, we would start with popular titles and gradually we noticed that the Chinese audience began to understand more about opera. We've done 45 operas starting from nine years ago, and the audiences are growing up with the program. They are more used to enjoying the beauty of operas," said Wei Lanfang, head of the Opera Production Department at NCPA. 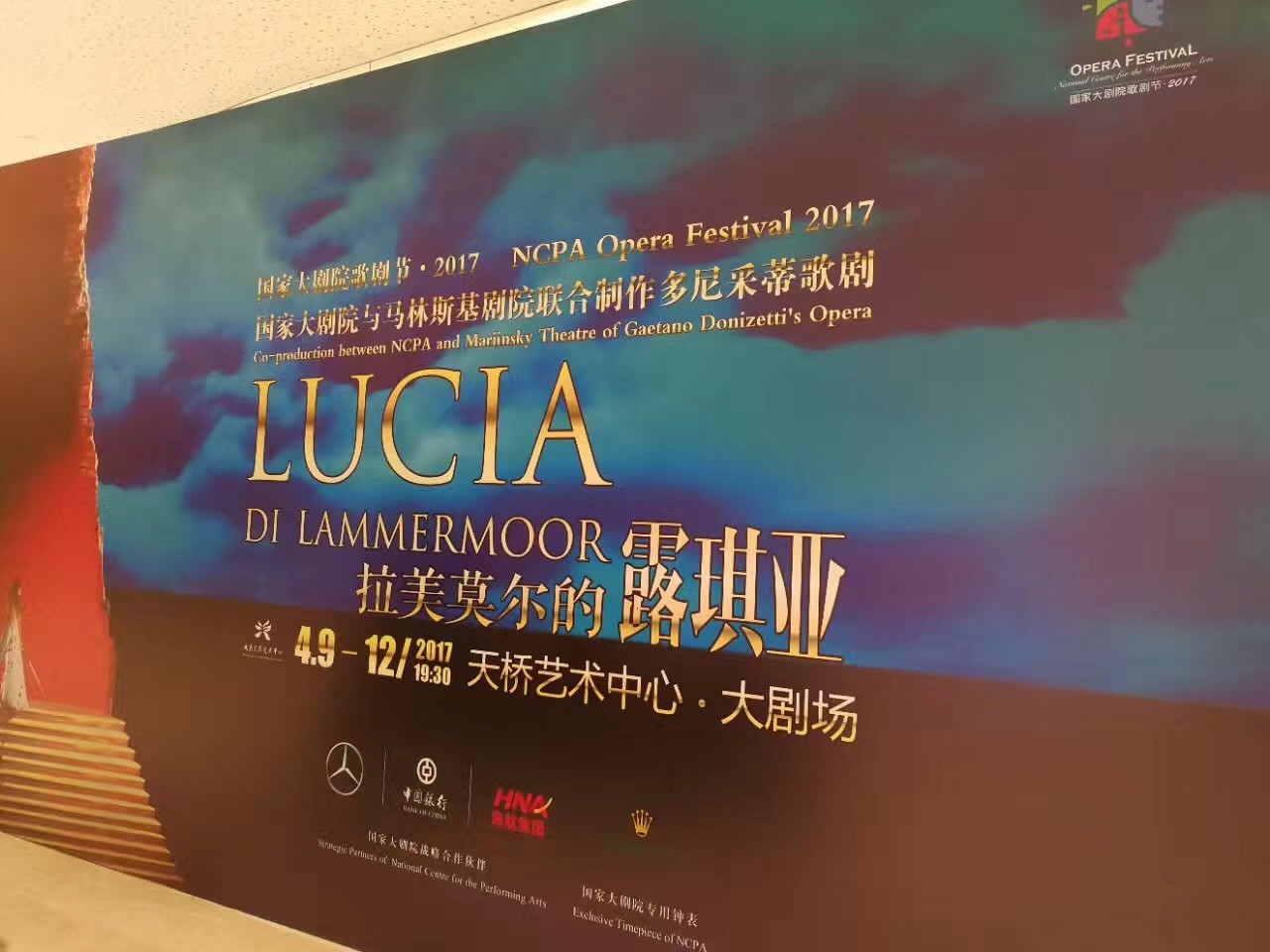 Poster of opera “Lucia Di Lammermoor." /CGTN Photo
Apart from the growing popularity of Western operas, the growing interest in Western art forms, especially from younger audiences, is also notable.
The enthusiasm of opera lovers helps bring more quality productions to China.
It’s hard to tell when all these opera houses and opera performances started to appear in China. But more telling than ever is that the fast expansion of the Western music and performing art style mirrors the development of modern China, rapid and ambitious.
3km
Copyright © 2017