The Democratic People's Republic of Korea (DPRK) slammed Japanese ultra-rightists on Saturday, accusing them of hyping up tension on the Korean Peninsula in order to "take the path of overseas expansion and re-invasion."

The official daily newspaper of the Workers' Party of Korea, Rodong Sinmun, said in a commentary that Japan's former defense ministers Gen Nakatani and Itsunori Onodera and several other ultra-rightists from the Asian nation recently went to the US to present a report on "Japan's policy towards the DPRK in the era of Trump." 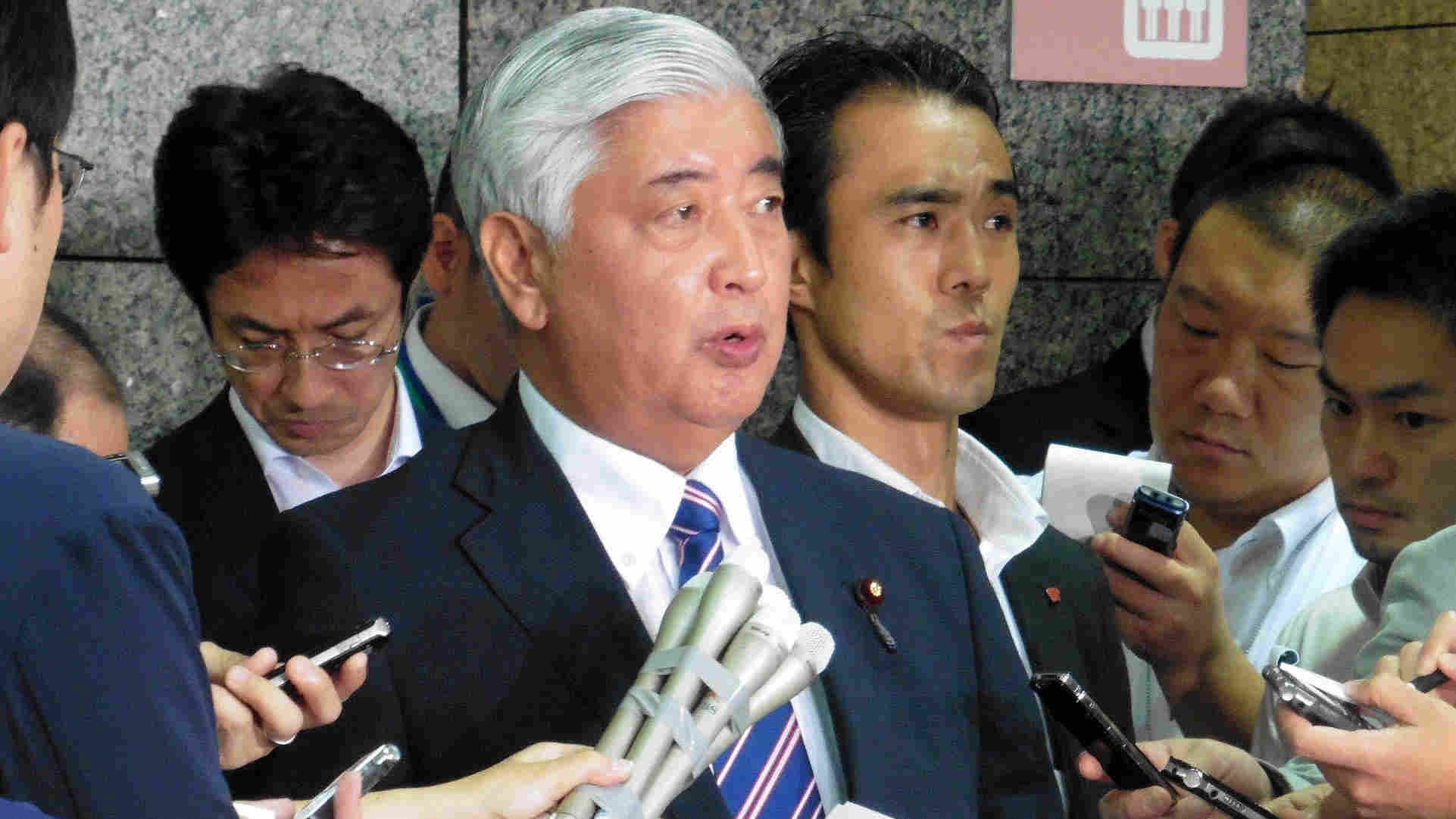 "They blustered that the Korean Peninsula is faced with increased tension and Japan should be ready for it...and that Japan would not rule out any option including a preemptive strike to cope with DPRK's ballistic missile threat," said the paper.

"It shows a crafty artifice to hype threat from the DPRK in a bid to secure justifications for their reckless moves and garner domestic and foreign support and thus put spurs to the moves for turning Japan into a military giant and launching re-invasion."