Five members of the 12th National Committee of the Chinese People's Political Consultative Conference (CPPCC), China's top political advisory body, used a press conference on Monday to insist that China is "seeking stable and healthy economic development" through the ongoing supply-side structural reform.
The Monday afternoon briefing, the first since the CPPCC National Committee session opened on March 3, was dominated by media questions over the country’s economic development as well as how to retain the current supply-side reform momentum. 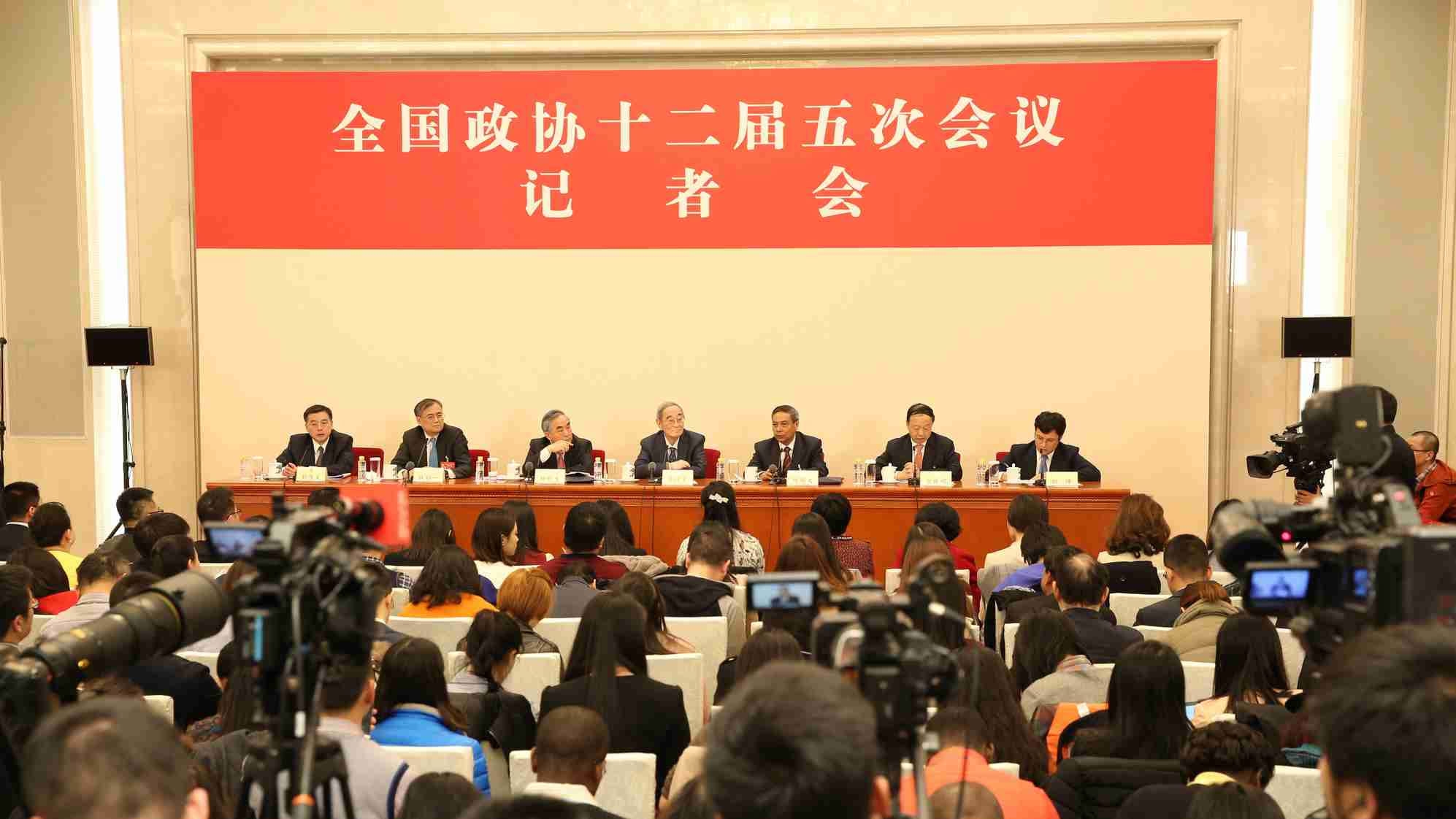 Five members of the 12th National Committee of the CPPCC, China's top political advisory body, hold a press conference on "seeking stable and healthy economic development" in Beijing on March 6, 2017. /CFP Photo
The political advisers said China is still in the transforming phase, and the country has a long way to go before reaching the end of structural adjustment. However, the country should be alert to financial risk.
Financial risk is controllable in China currently, but the CPPCC members warned, citing Premier Li Keqiang’s annual work report, that steady steps should be taken to advance the reform of the financial regulatory system and build a firewall against financial risks. 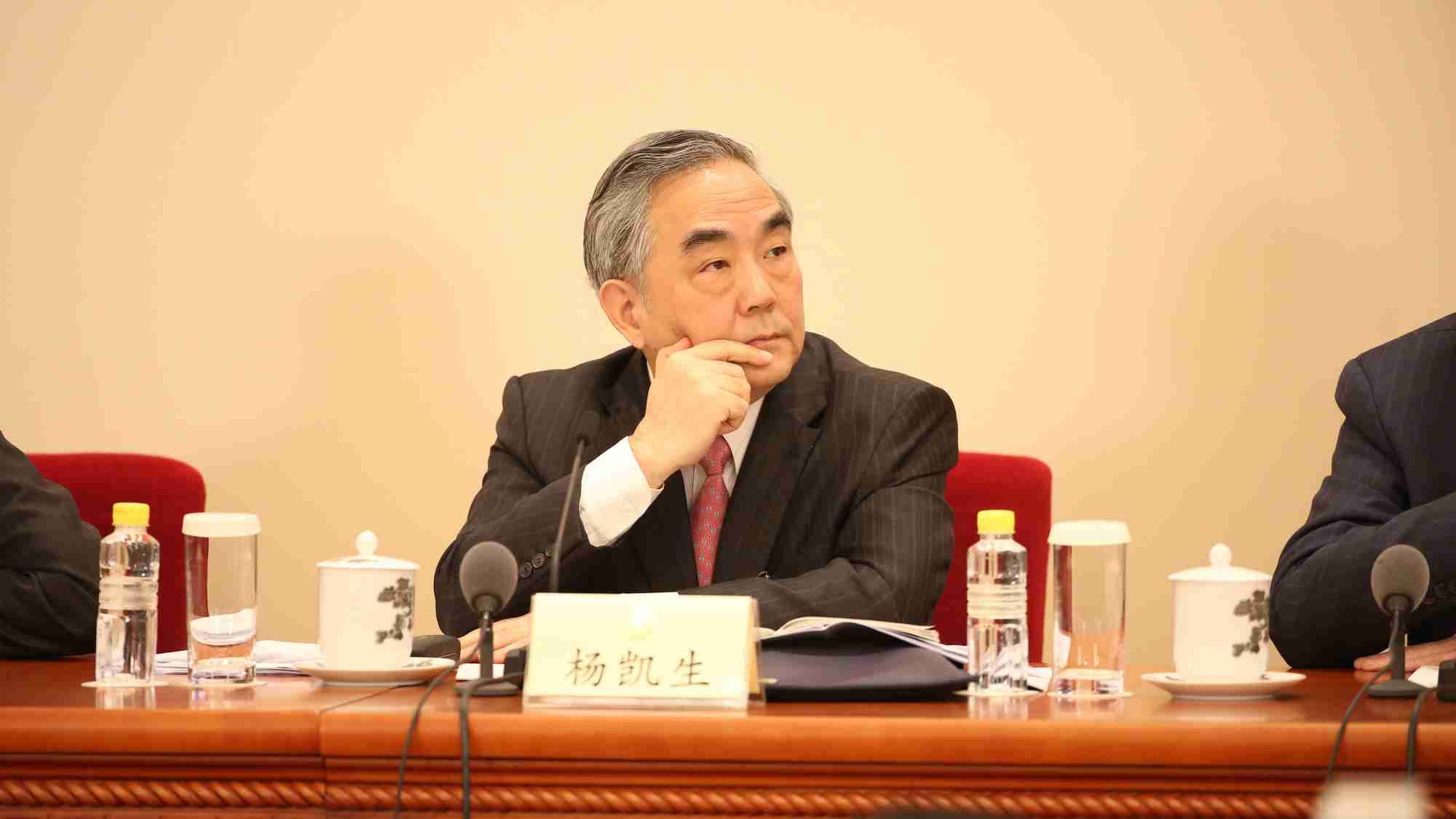 Yang Kaisheng, one of five CPPCC National Committee members who attended the press conference on March 6, 2017, during the Two Sessions. /CFP Photo
China commercial banks’ non-performing loans (NPL) ratio was 1.74 percent at the end of the fourth quarter of 2016, the lowest ratio in the four quarters of last year, according to data released during the press conference. The banks' NPL stood at 1.5 trillion yuan (217.6 billion US dollars) in the fourth quarter of 2016, with the lowest quarter-on-quarter growth in the past three years.
The advisers also noted that supply-side structural reform and technological innovation are the main driving forces for the country’s economy development. Technology innovation should be highlighted in agriculture and industry fields, they stated
Since China’s development has benefited from demographic dividend, now the country is transforming to meet the talent dividend, which is also a key push for supply-side structural reform, according to the CPPCC members. Recent years have seen Chinese colleges and universities enroll seven million students annually, and China currently has 36 million college and university students, the largest number in the world.
When asked about if there is a possibility that China’s GDP growth would surpass the target of 6.5 percent set by the work report delivered by Premier Li, one of the political advisers, Li Yining, reiterated the premier’s words in saying the growth target is expected to be “around” 6.5 percent for 2017. 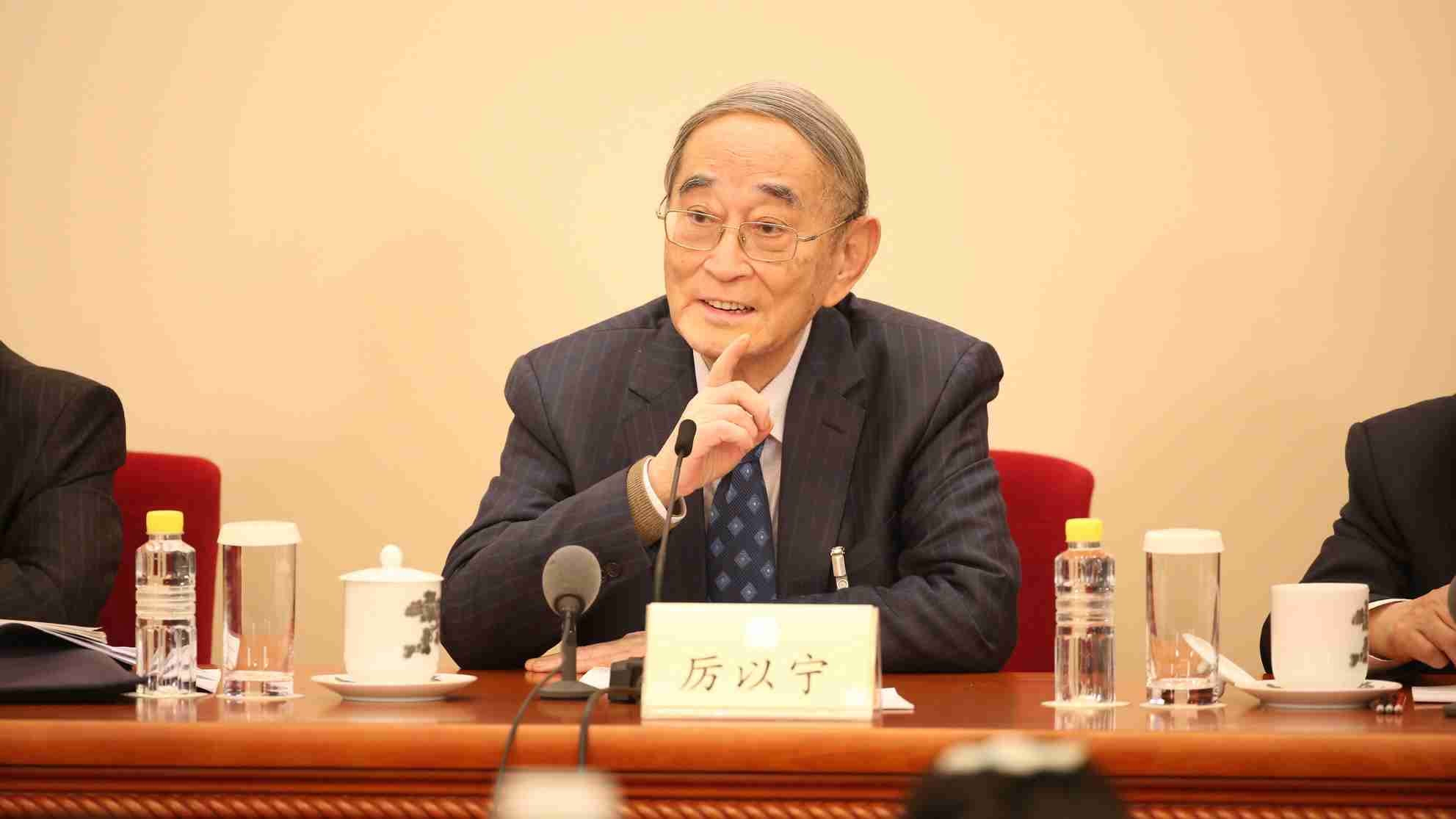 Li Yining, one of five CPPCC National Committee members who attended the press conference in Beijing on March 6, 2017 during the Two Sessions. /CFP Photo
"The Chinese people in all walks of life will try their best to make their contribution to welcome the Party’s national congress…” said Li. “When people are united and work together, they can make great achievements.”
1km
Copyright © 2017