Picture the scene: boisterous youngsters scramble for a seat in front of a rudimentary screen made of a simple white sheet, before staring attentively at the images projected on a sweltering summer evening. Such a simple joy is set to come to a sad and sudden end for villagers in Bancheng township, Qinzhou, southwest China’s Guangxi Zhuang Autonomous Region. 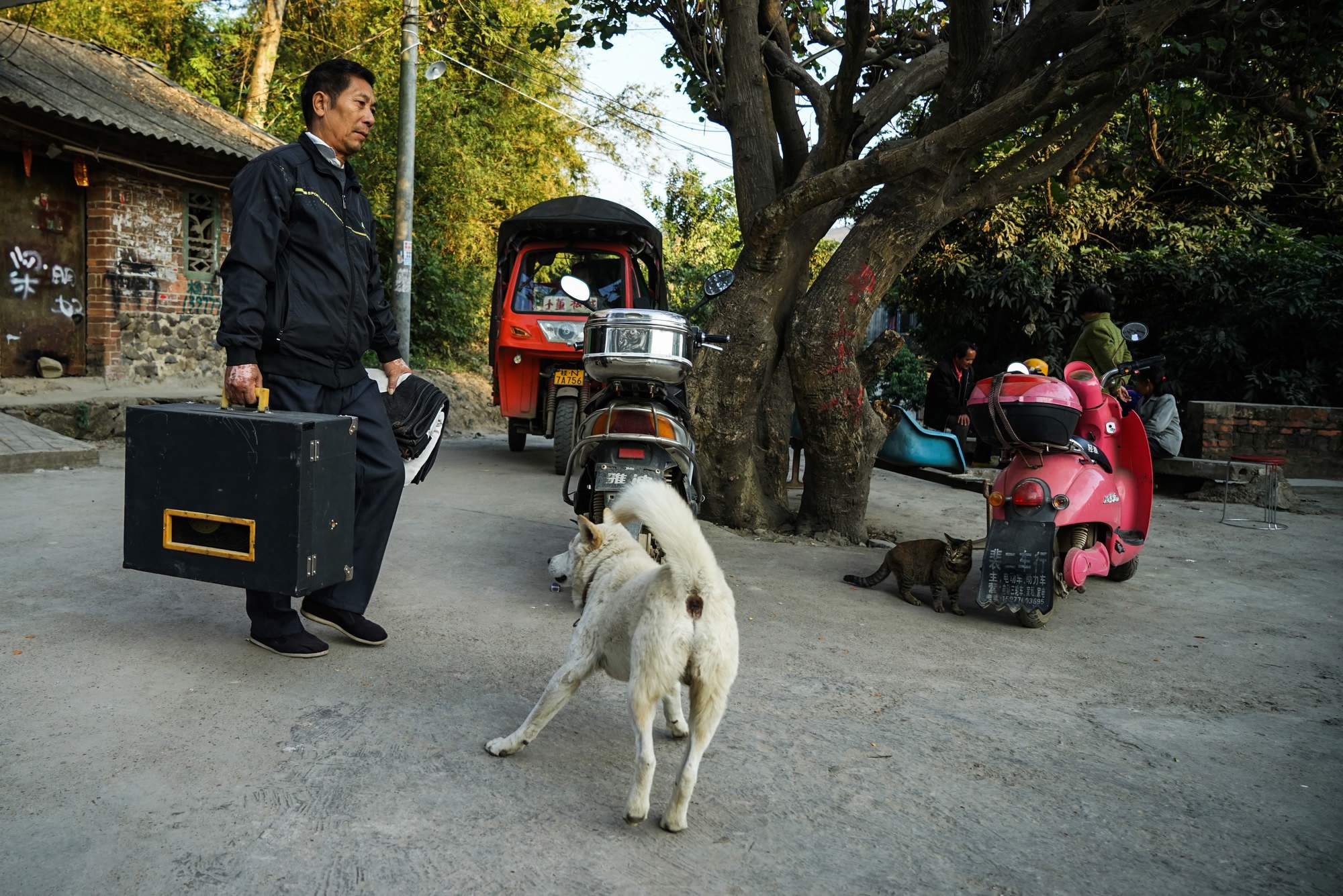 Luo Yanzong, a local farmer who has been voluntarily providing free outdoor film screenings to villagers in nearby hamlets for over 10 years, is no longer allowed to hang up his screen for villagers looking to watch the latest movies, as of January 1. He was asked by local authorities on December 26 to halt the service, as he lacked the proper business license. 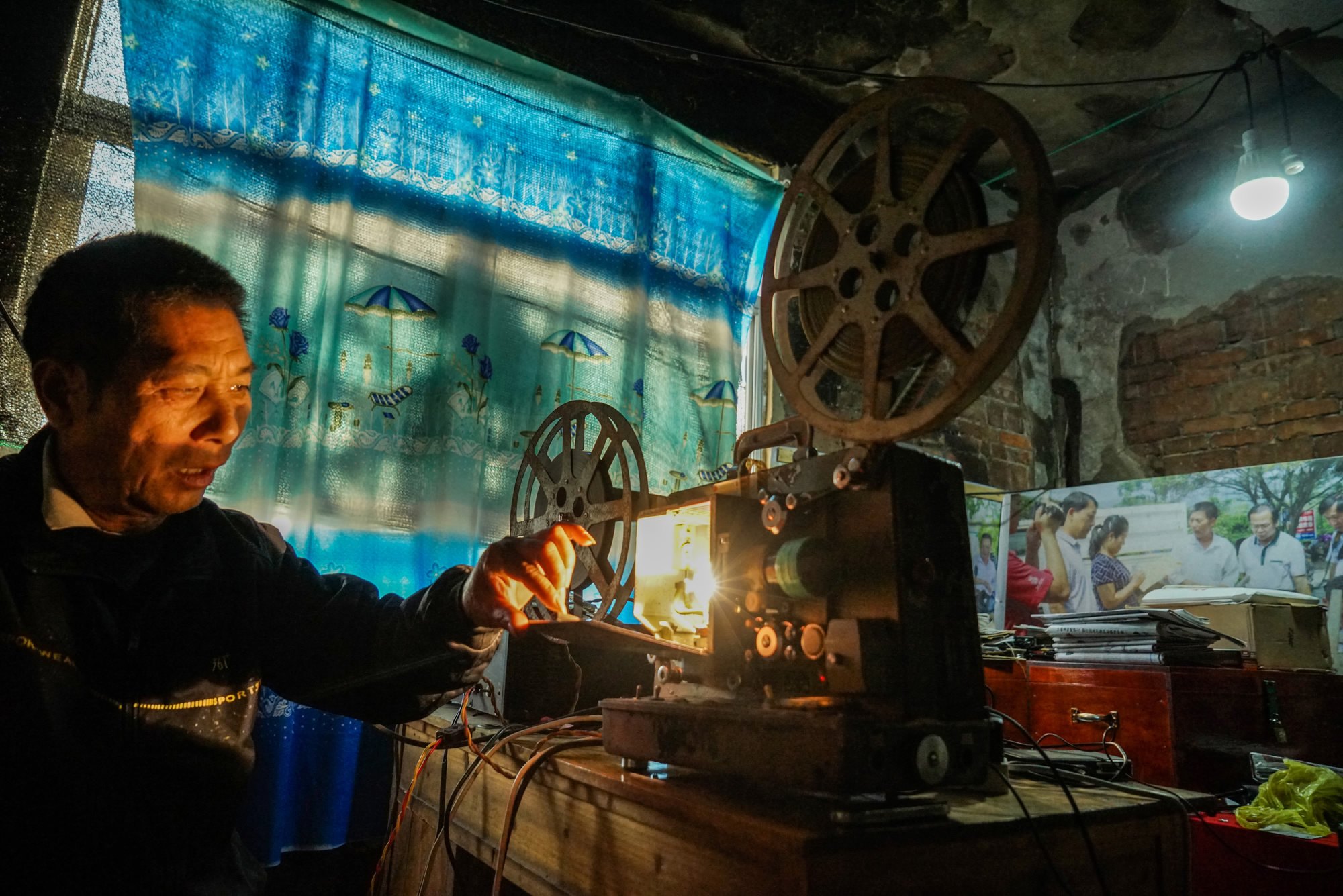 ‍
Luo started his career as a projectionist in 2007 when he bought a second-hand film projector, and set up a humble open-air cinema in his courtyard to offer local villagers a place to temporarily escape the heat and their hard work, letting them sit and chat together as they passed the time on summer evenings.
In a real-life plot that closely resembles that of classic Italian movie Cinema Paradiso, Luo played the part of kind and selfless Alfredo, spending the last decade riding a motorcycle from village to village loaded with projection equipment, spreading joy as he called on locals to gather for the film. 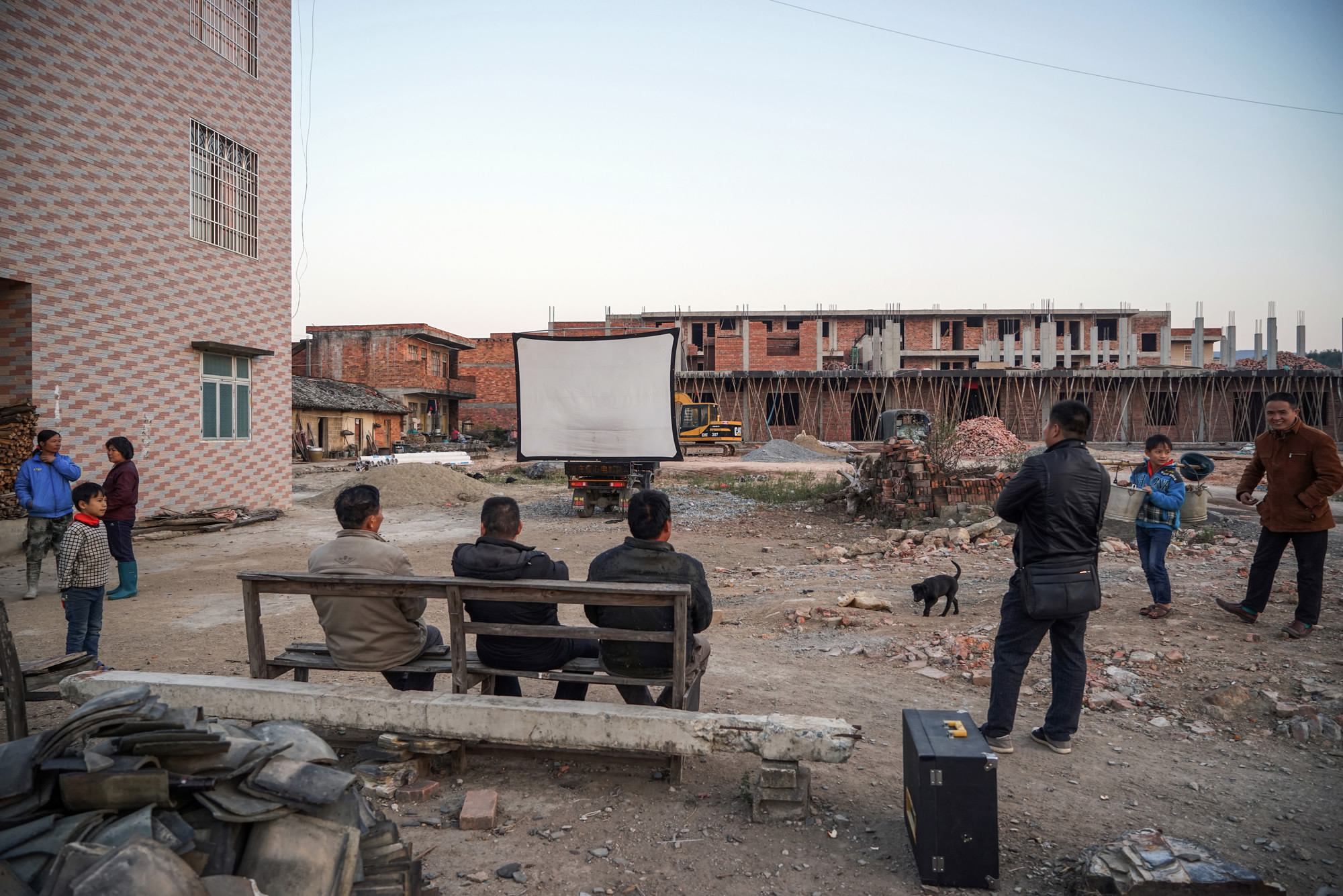 On hearing the words “Here comes the movie!” from Luo, numerous locals would rush for the best seats in the makeshift cinema, eager for the film to start. Some villagers would even skip their dinners to make sure they got the best view possible. 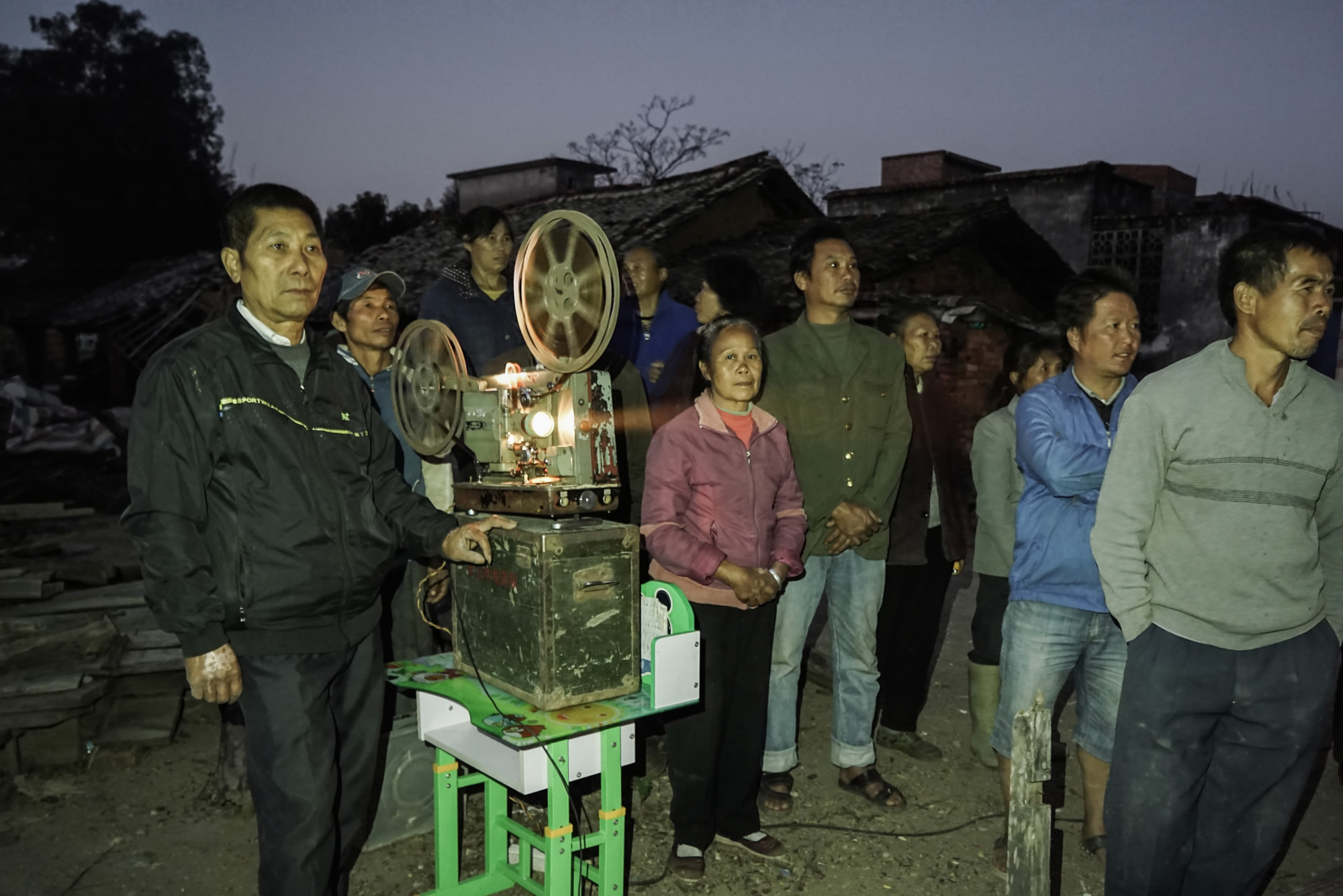 “Luo is a real good man,” acclaimed residents, appreciative of his arduous efforts over the years in bringing a bit of culture into their lives. 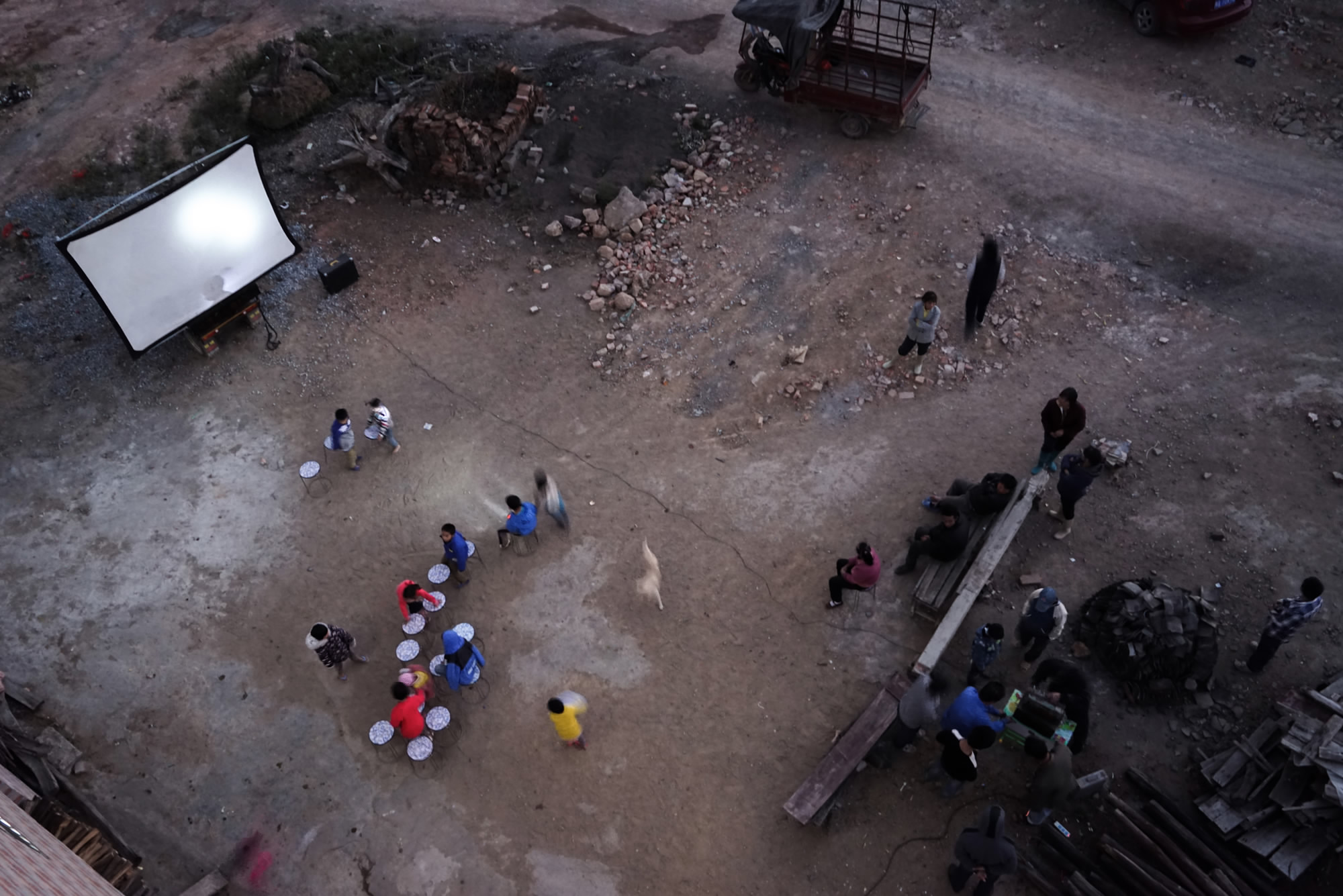 “I don’t understand why they would stop me from providing villagers entertainment activities, even free of charge,” Luo noted in sheer bewilderment, adding that he is always delighted to provide this service, as he too can enjoy the hilarious and bustling atmosphere with the villagers.
“People should apply for the specific license for screening films in public and abide by related regulations,” offered Qinbei city officials as an explanation, adding that Luo would be investigated and dealt with accordingly if he continued to screen open-air movies without proper permission.
(Written by Cai Mengxiao; photos from CFP)
2127km
Copyright © 2017