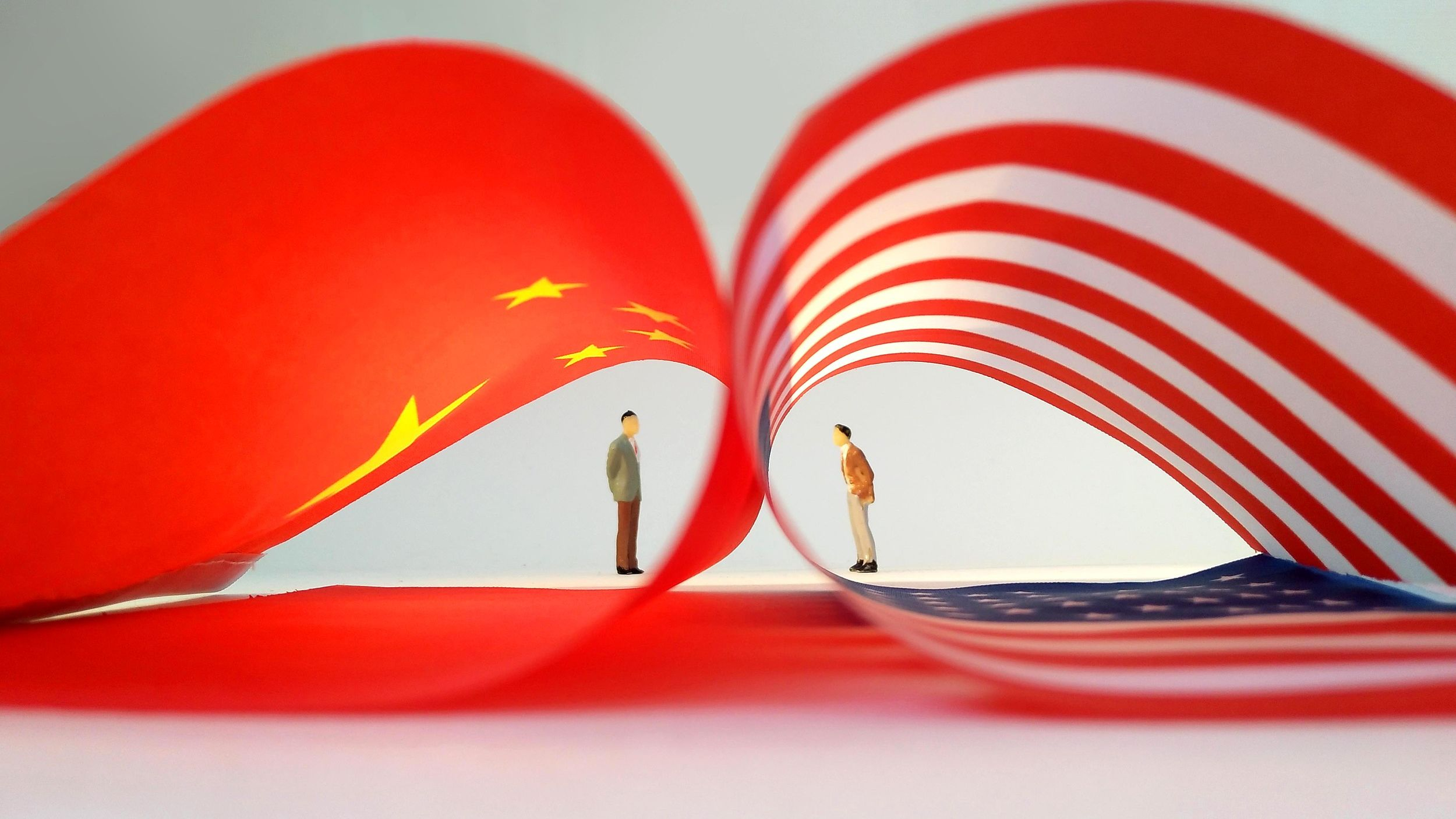 Robert Lawrence Kuhn
I’ve been concerned, but not worried, over the “looming trade war” between China and the US. I’ve not worried because tariffs don’t work; they are blunt instruments in a globalised economy, penalising American companies and consumers as much as Chinese; most American experts oppose tariffs, and President Donald Trump likes to make big deals after making big threats. But I am worried over a “looming tech war”, because competition and conflict go deeper, and worried over the sharp division among Trump’s economic team with the “China hawks” appealing to Trump’s instincts that, as he put it recently, “China has become very spoiled”. Moreover, the US’s 2017 National Security Strategy alleges multiple threats that China poses to American influence and values, including military expansion, predatory mercantilism, social repression, and human rights. China asserts that US measures threatening China's economic interests and security will be met with countermeasures. This week, Vice Premier Liu He, President Xi Jinping’s special envoy, led a high-powered delegation of senior officials to Washington, prepared to do business. Negotiations ended well. Liu He said “there will be no trade war - both sides will stop imposing protective tariffs on each other”. U.S. Treasury Secretary Steven Mnuchin said the two sides agreed to put a possible trade war on hold. One wants to be optimistic - but one would be forgiven for seeing some daylight between the two statements. The devil, no doubt, will be in the details. And in the US, other voices are murmuring. For the foreseeable future, it seems, uncertainty and volatility will characterize trade relations between China and the US. 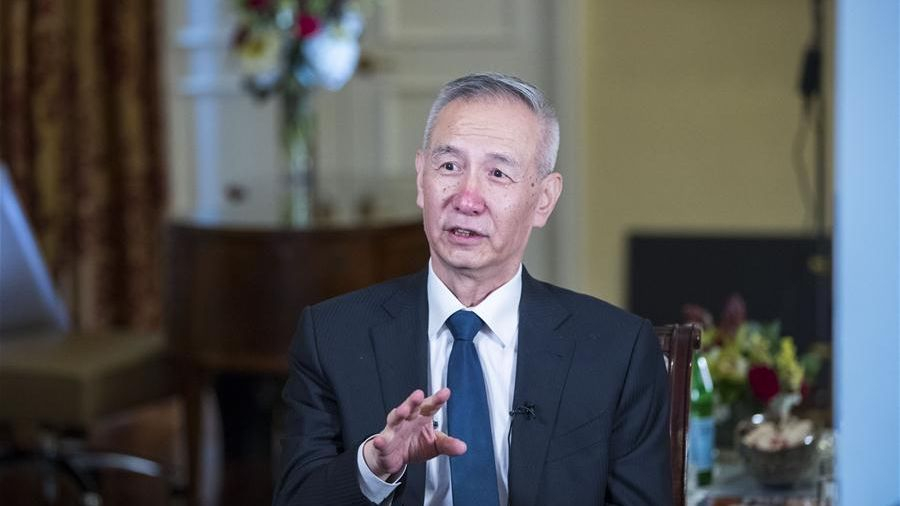 President Xi Jinping's special envoy, Vice Premier Liu He, also a member of the Political Bureau of the Communist Party of China Central Committee and chief of the Chinese side of the China-U.S. comprehensive economic dialogue, was interviewed in Washington, D.C., on May 19, 2018. China and the U.S. issued a joint statement on economic and trade consultations, asserting that each would not to launch a trade war against the other. /Xinhua Photo

President Xi Jinping's special envoy, Vice Premier Liu He, also a member of the Political Bureau of the Communist Party of China Central Committee and chief of the Chinese side of the China-U.S. comprehensive economic dialogue, was interviewed in Washington, D.C., on May 19, 2018. China and the U.S. issued a joint statement on economic and trade consultations, asserting that each would not to launch a trade war against the other. /Xinhua Photo

No trade war, at least for Vice Premier Liu’s visit, is certainly a good thing. It is to the credit of China and the US to step back from the brink, but let no one underestimate the challenges ahead. On the internally fractured US side, just because the joint statement did not itemize actions – it did not specify market access or intellectual property protection, in particular - some lament that “China is winning Trump’s trade war”; others call it a “temporary respite in hostilities”. Indeed, even before the next round of negotiations, the US announced a new round of tariffs on $50 billion worth of Chinese goods, largely technology based. Here is my fear. While I in the past have argued that most American experts are not motivated to impede China’s rise, as many in China believe, I can no longer make that argument full-throated. In the US, there has been a dark turn in surmising that US policy towards China, calibrated over four decades to shepherd China’s peaceful rise, has failed: China, US experts have come to believe, has become a competitor, and may become an adversary, and that US relations with China must now be managed as with an emergent adversary, not as with a developing partner. In China, nationalistic voices are louder, castigating the US for its self-serving motivation to impede China’s rise, and calling for China to become more self-reliant, more rapidly, especially in world-class semiconductors, so that the country would not be vulnerable to US “blackmail”. Welcome to the unhappy world of self-fulfilling prophecy, where the actions of each side in response to a perceived threat from the other side increases the likelihood of that threat becoming real. To both sides, I say this. Contemplate why the other side is misinterpreting your actions. To my American friends, what makes China think the US is resisting its rise? To my Chinese friends, what makes the US think that China is a competitor and may become an adversary? Projecting malevolent motives and seeing sinister conspiracies is the easy way out. It can solicit cheers in one’s domestic media, but it impedes progress. China and the US must each figure out how not to confirm the other’s self-fulfilling prophecy. I hope that’s happening. But deep issues remain. The US said it will levy tariffs unless China changes its ways. China says it will not comprise its core interests. The next round of negotiations in Beijing will be telling. We’ll be there, to be Closer To China.
SITEMAP
EXPLORE MORE
DOWNLOAD OUR APP