The state-owned China Construction Bank and Bank of China will begin offering consumer loans to university students. The market has long been dominated by online lenders, some of which were unscrupulous.

The banks' move is part of a clean-up following several student loan scandals. There has been a series of suicide reports and privacy leaks, as many online lenders have reportedly been taking extreme measures to make sure that the students repay loans on time. Some lenders collect the borrowers’ nude pictures in advance, and threaten to post them online if repayments are delayed. 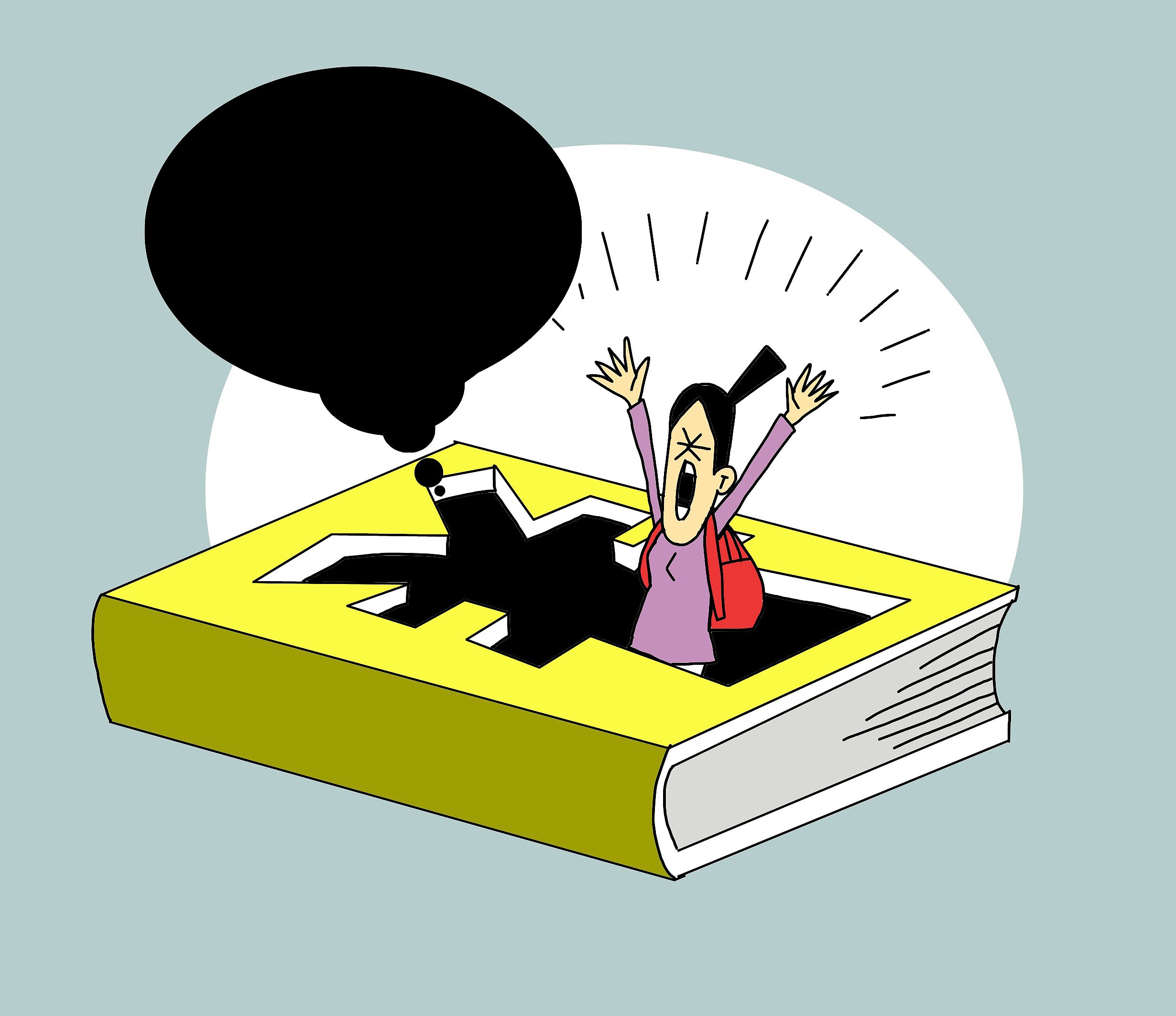 Some students were cash-strapped by some bogus lending platforms. /CFP Photo

Last month, the Banking Regulatory Commission issued new guidelines for the campus loan business, banning online lenders from making loans to students unless they could be assured of repayment.

Several online lending companies including Fenqile, Qudian and Youfenqi have announced they are now dropping the business, and the Banking Regulatory Commission has been encouraging traditional lenders to step in and reconstruct this segment of a growing market.

Developed by Internet companies, the market for students’ consumption loans is increasingly large. A report from iResearch says the student consumption market reached 452 billion yuan (65.9 billion US dollars) in 2016, up 4.7 percent year-on-year. It's definitely a potential market for the banks, but experts warn the risks of the student loan business are higher than for other types of lending. 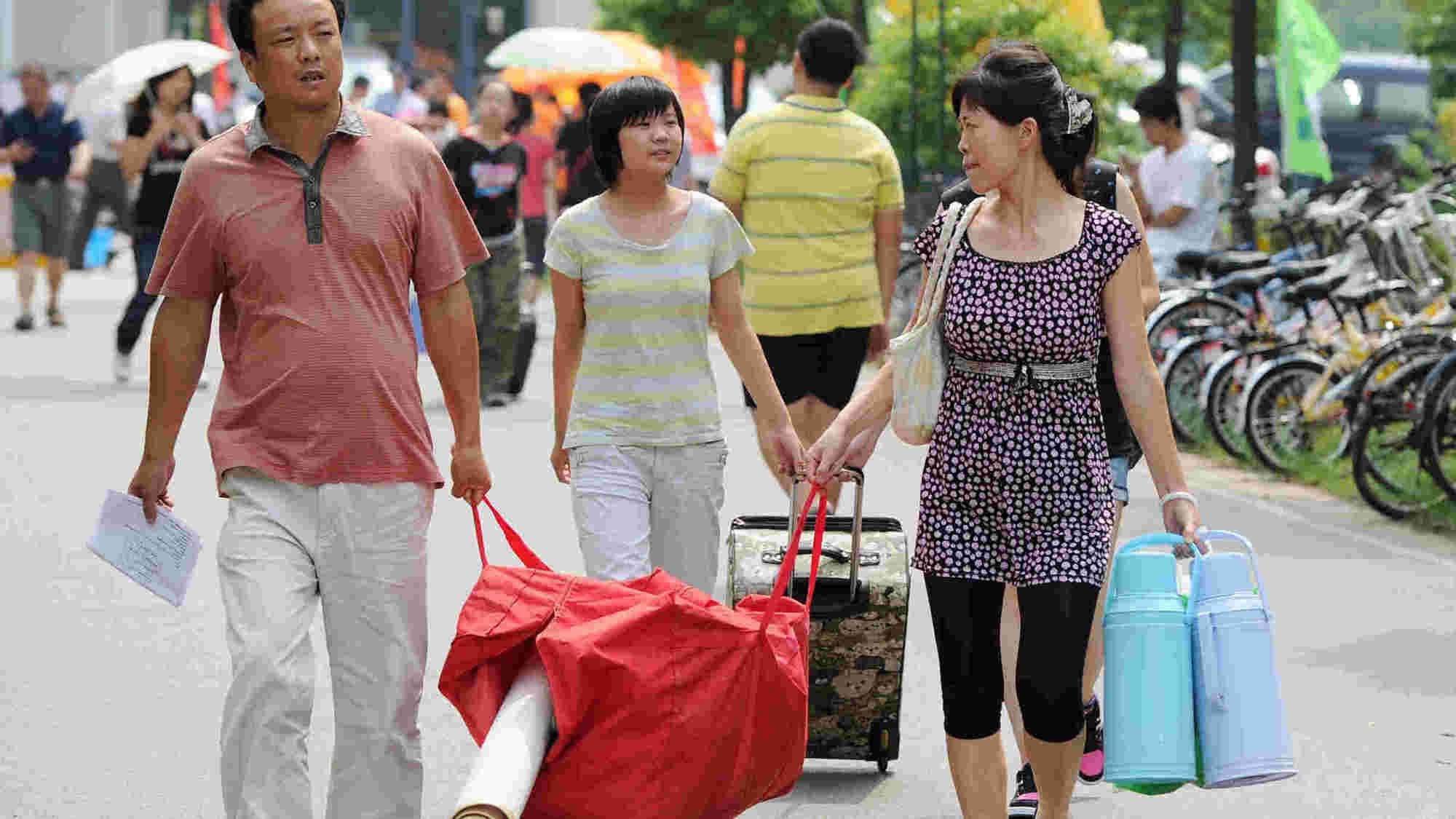 Every September in China, parents are spotted on campus accompanying their children to help with enrollment and moving in. Chinese college students are also usually financially supported by their parents until graduation. /CFP Photo

However, lenders should be careful with this market.

“Loans for students are a type of credit loan, which must evaluate repayment capabilities. The financial abilities of students are definitely weaker than those of adults because they have no stable earnings and they don't have a credit record. Banks and some online lending companies are putting limits on the amount of money they will loan to students, and also on their use of the money,” said Yu Baicheng, research director of Wangdaizhijia.com, a Chinese third party consulting platform for peer-to-peer lending.

China Construction Bank will be offering campus consumption loans of from 1,000 yuan to 50,000 yuan, with an annual interest rate of 5.6 percent, much lower than the interest on credit cards or online wealth management products. Bank of China loans will be capped at 8,000 yuan, and the bank says it will consult with the students' universities before approving lending applications.