China has signed more than 130 bilateral and regional transport agreements with countries involved in the Belt and Road Initiative, the Ministry of Transport revealed on Thursday.
Proposed by China in 2013, the Belt and Road Initiative is a transnational network connecting Asia with Europe and Africa, promoting common development among all countries involved. 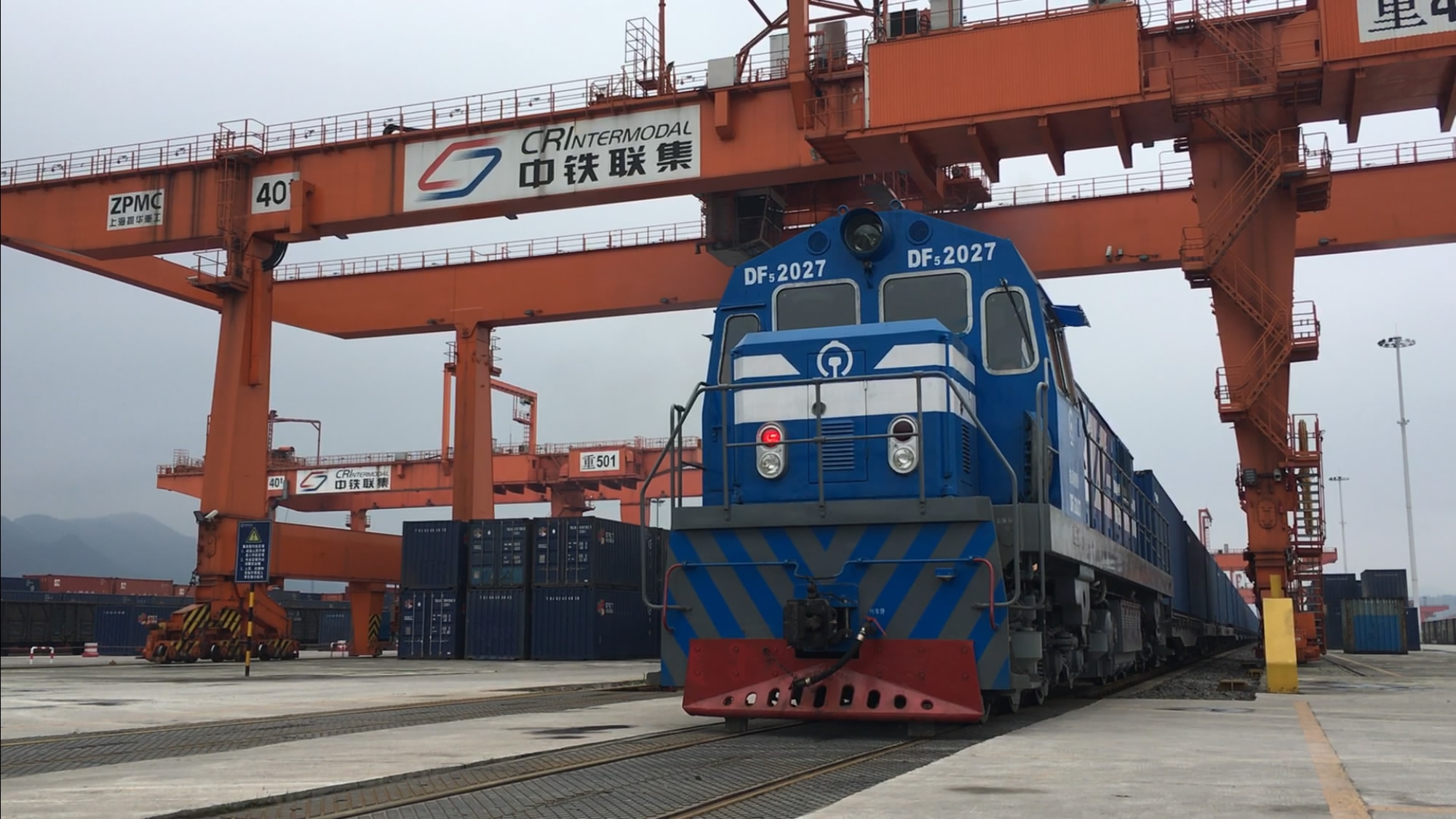