“Did I do anything wrong? Why did they ask me to get off the plane?” This is the question asked by an 11-year-old Chinese boy who should have been in a summer camp in London by now -- if he had not been forcibly removed by crew members on a Shanghai-London Virgin Atlantic flight on July 9.

After an incident last year in which a Chinese female passenger was ignored by cabin crew after being orally attacked by a Caucasian passenger on a flight, Virgin Atlantic is under the spotlight in China again, for “kicking out” an unaccompanied boy after boarding.

The airline said the action was taken because there were “too many unaccompanied minors” on the flight for the cabin crew to take care of. Eight unaccompanied minors was the maximum, according to Virgin, and the 11-year-old boy was the ninth and last to book. 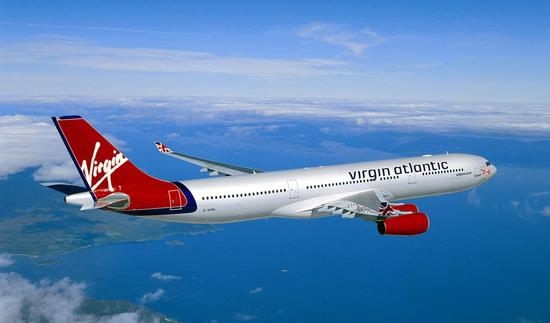 Mrs. Liu, mother of the 11-year-old boy, told the Beijing Youth News that she repeatedly checked with Virgin Atlantic beforehand to make sure the boy could board the flight as an “unaccompanied minor.”

“My son was obviously scared,” said Mrs. Liu. “He cried for long hours and woke up with nightmares.”

Airport staff promised her a free return ticket or a 400 euro shopping card as compensation when Mrs. Liu returned to the airport to pick up her son. However, Mrs. Liu denied any follow-up actions afterwards. 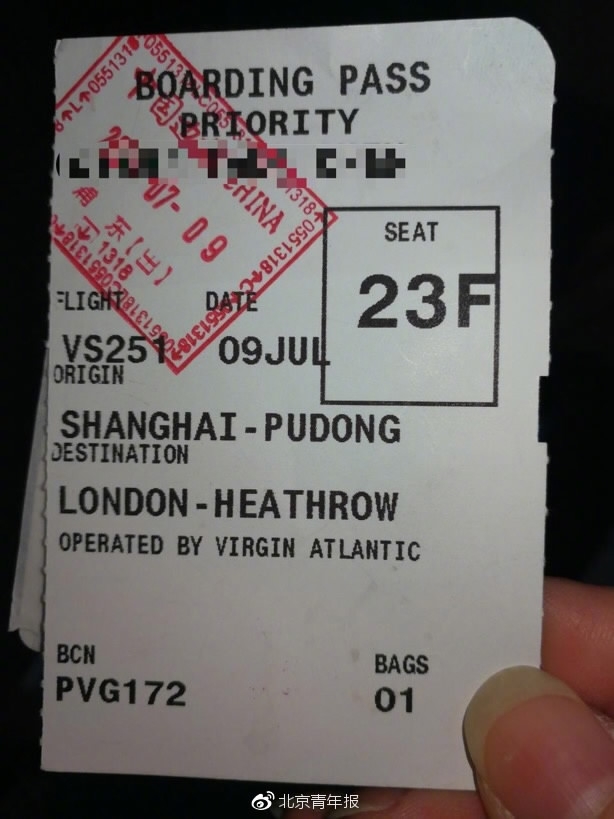 On Tuesday night, Virgin Atlantic China apologized on social media platform Weibo officially, saying it was inappropriate to have informed the passenger after boarding.

However, on the morning of July 21, the apology post had been removed. The latest post was published on July 13 about British intelligent performers, although the comments were all critical of the airline's actions. 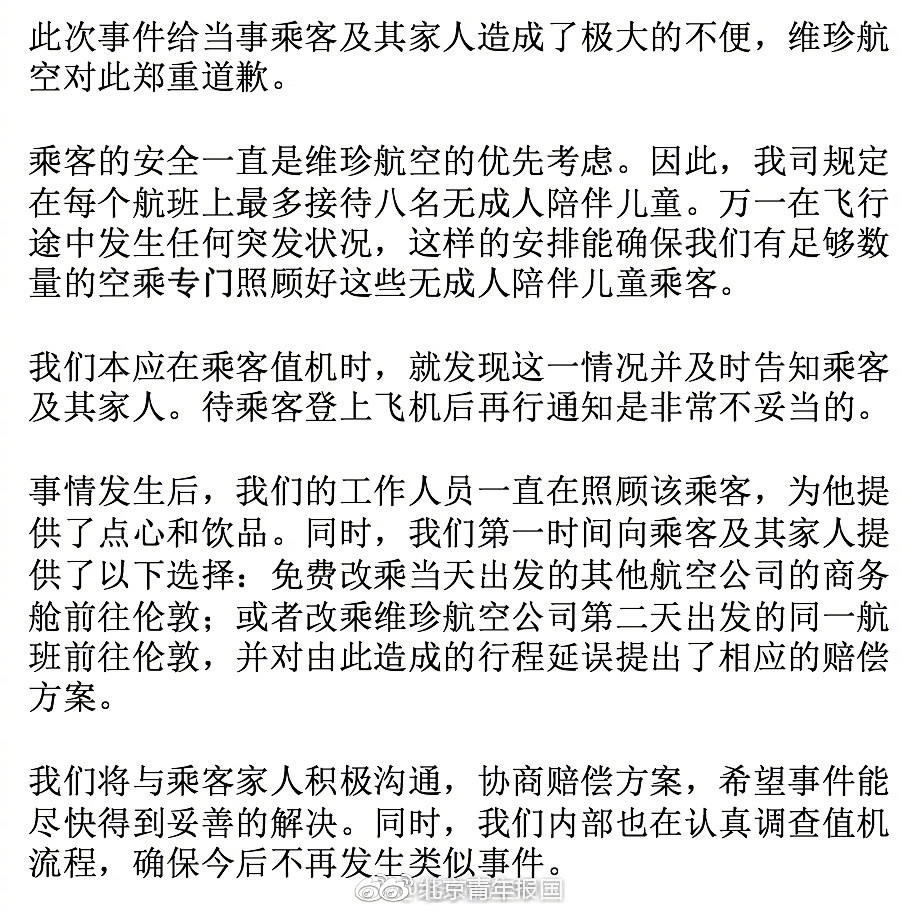 Nearly one year earlier, in March 2016, Virgin founder Sir Richard Branson apologized to a Chinese passenger via Twitter after Virgin Atlantic’s cabin crew did not stop a racist oral attack on a female passenger who was called a “Chinese pig.”