US companies in China: Are they leaving China under Trump pressure?
BUSINESS
By Wang Mingyan

By CGTN’s Laura Luo
President Donald Trump's calls to bring jobs back to the US, and a possible raise of tariffs on Chinese imports have sparked speculations that American companies may be under pressure to leave the Chinese market.
Some of the big US corporate giants are at edge as Trump brings out protectionist measures one after another. Even under such pressure, analysts don’t think the US firms will leave the China market, moving jobs back to the US. 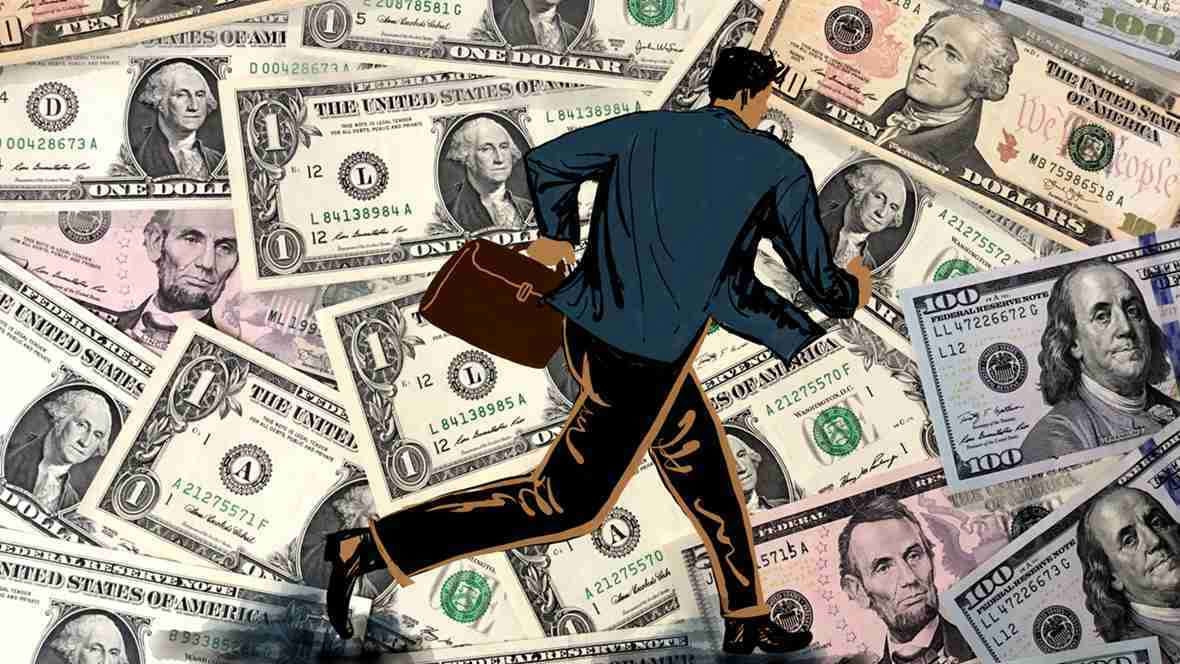 CFP Photo
Scott Laprise, China analyst at Smartkarma.com, points out US firms may prefer to stay in China, because of labor cost and market share.
"This is one of the fastest growing markets, and consumer part of the market hasn't really even started yet, once that really takes off and you don't have a platform in China, you are way behind," Laprise stresses.
Besides, Laprise also thinks Trump should encourage companies to come to China, instead of calling them back to US. “Trump should be doing the opposite, and be able to make money here in China.”
But a recent report by American Chamber of Commerce in China (Amcham) and consulting firm Bain shows that about 25 percent of firms surveyed say they have either already moved or are planning to move capacity outside China.
Laprise indicates that these decisions are made based on business indicators, not because of Trump. "You will always have some companies wanting to move in at certain stage of an economy. Naturally you will have low-end moving to mid-end and high-end." 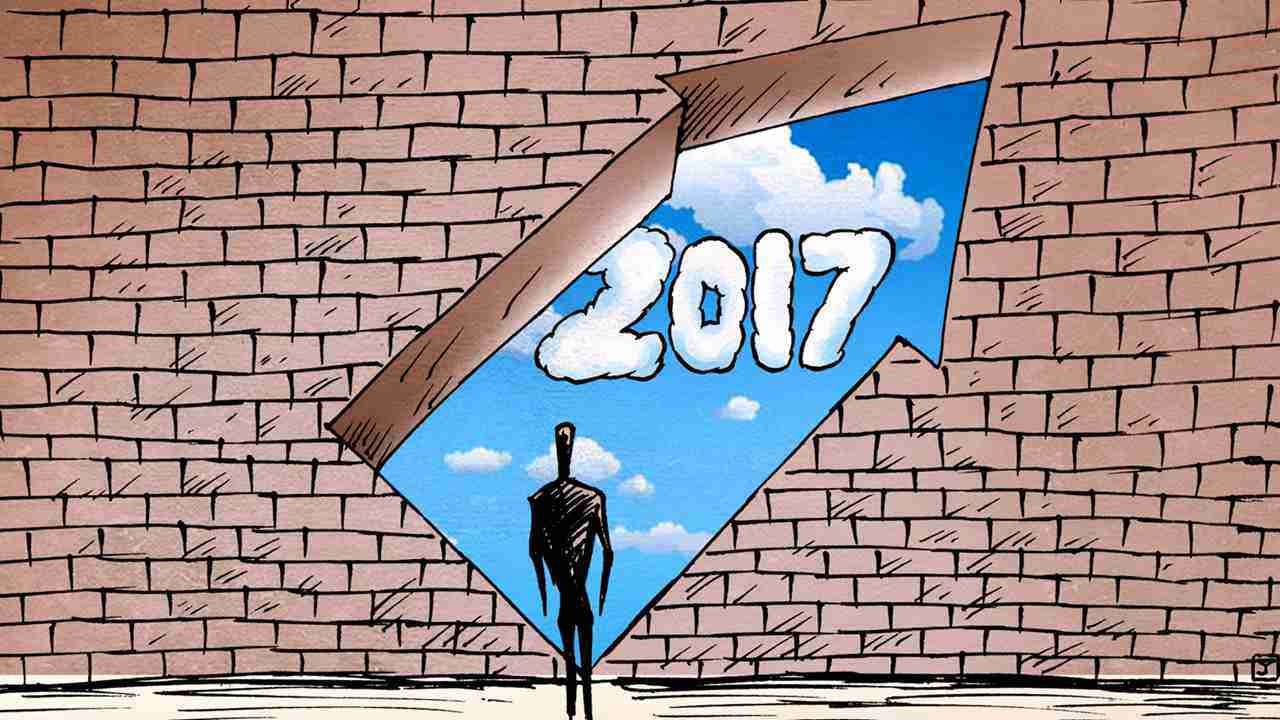 CFP Photo
There are concerns that if the US companies were to leave the Chinese market, it could hit the local economy hard. However, some also argue that business decisions are never this simple.
As everything is still up in the air, Laprise notes that the Chinese government could use this as an excuse to squeeze out some of the low-end jobs and upgrade its manufacturing sector.
“I think this is a good excuse for the Chinese government to start ask them to slowing leave. We are now at a tipping point of a country moving from an assembly country to a more advanced manufacturing. And this is great for China,” Laprise told CGTN.
12162km
Copyright © 2017