China's nominal GDP growth is expected to accelerate in the first quarter of the year due to signs of improving economic activity and low bases, according to a Chinese investment bank.
Nominal GDP growth, which is calculated without adjusting for inflation, will be 9.5 percent or even higher in the first quarter, said China International Capital Corp. Ltd. (CICC) in a research report. 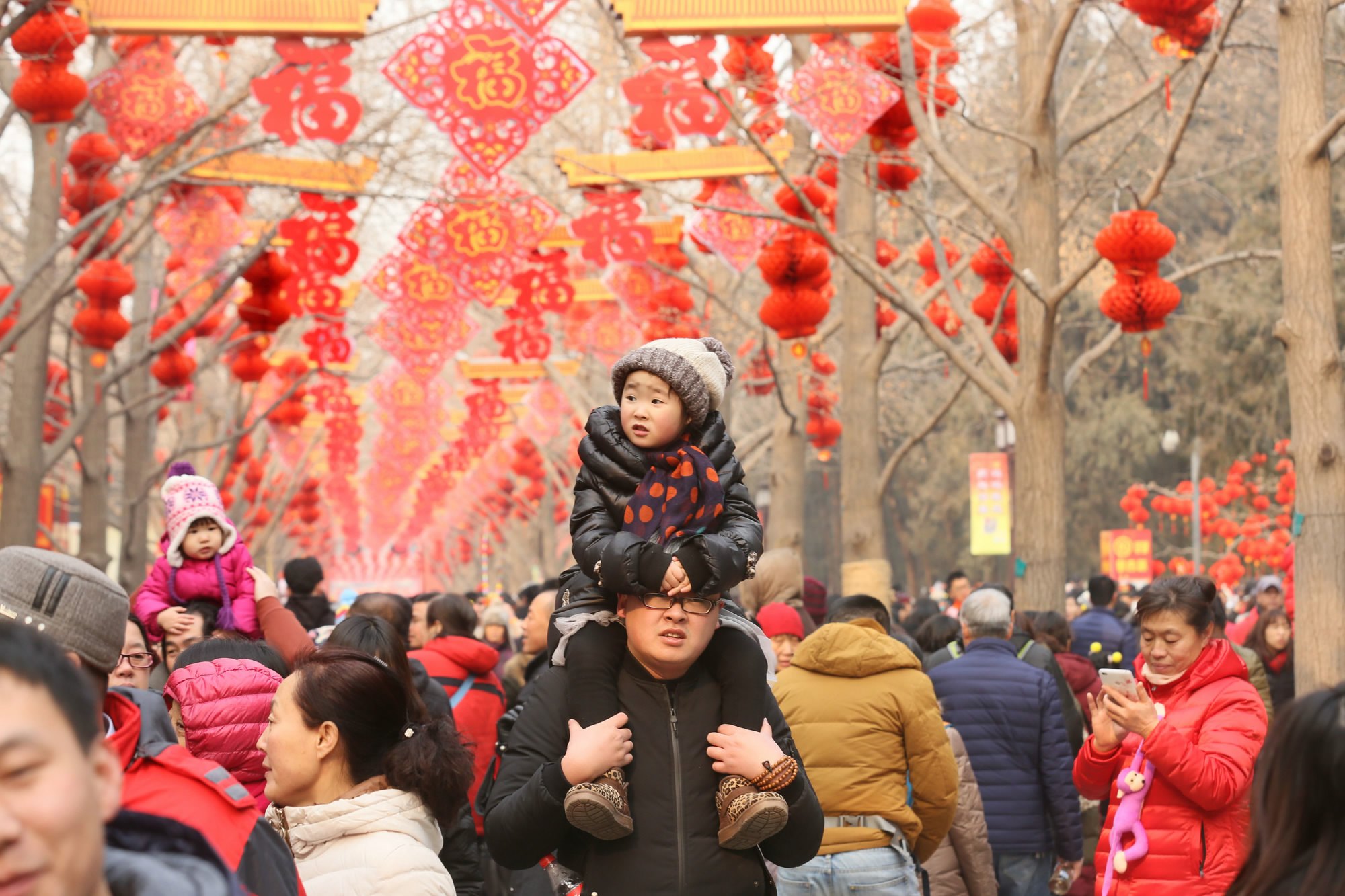 A child at a temple fair in Beijing, Jan 28, 2017. /CFP Photo
Official data put China's nominal GDP growth at 8 percent in 2016, while the real GDP growth adjusted for inflation was 6.7 percent.
The CICC attributed its upbeat projection to steady investment, increasing consumption and an expected recovery of exports at the beginning of 2017. 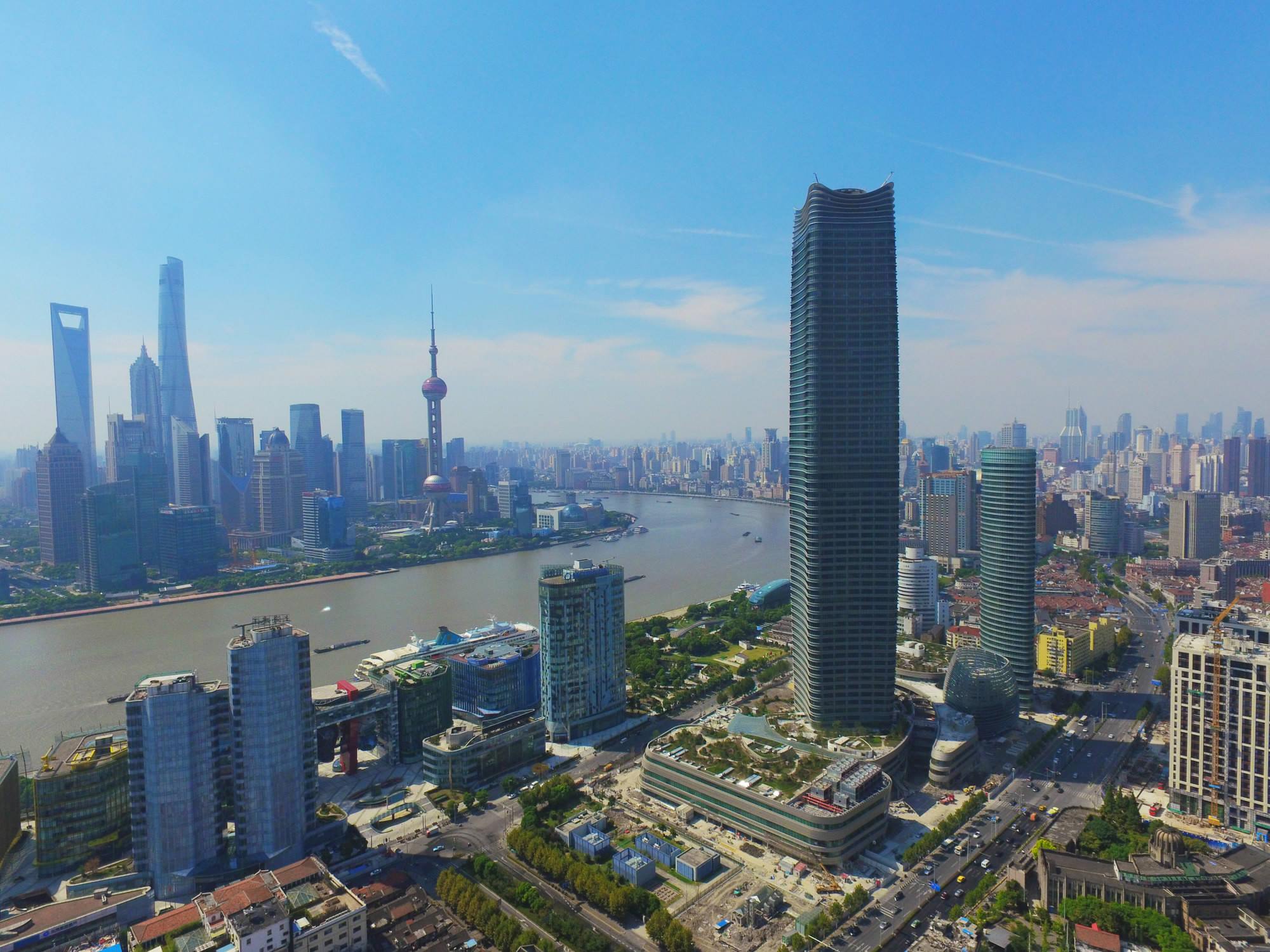 An aerial view of Shanghai. /CFP Photo
Industrial output will accelerate markedly in January and February partly due to a low base in the same period of last year, said the CICC.
It also predicted higher inflation in the first quarter, citing the low base and an earlier arrival of the Chinese Lunar New Year, when Chinese consumers tend to spend big.
(Source: Xinhua)
Copyright © 2017