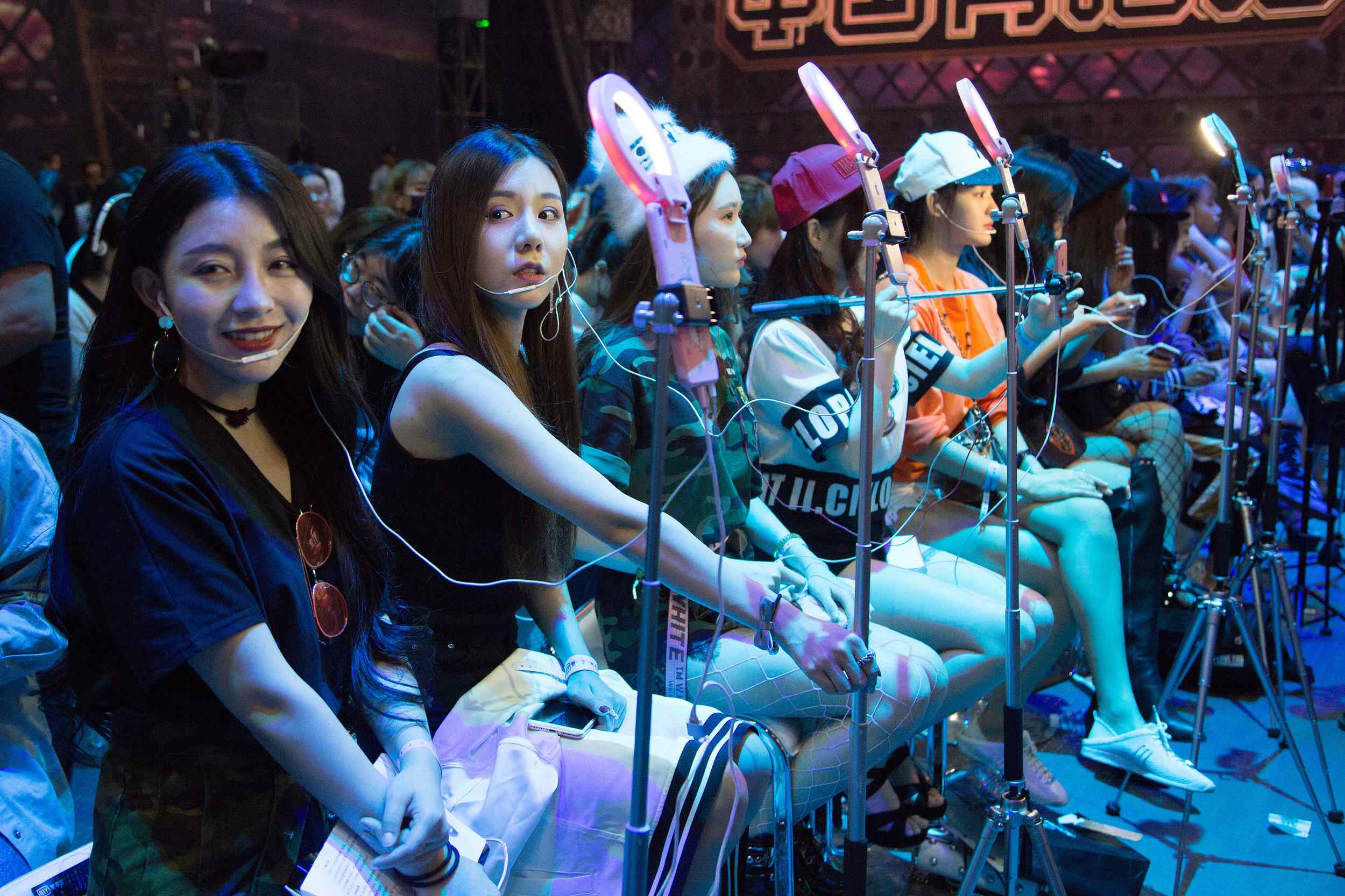 As the first large-scale hip-hop music talent show made by iQIYI, one of China's largest online video platforms, TROC has invested more than 200 million yuan and received over 140 million views since its debut on Saturday.

The show was said to transform the hip-hop culture of subgroup to a mainstream genre. "What we need is creativity," said Gong Yu, founder and CEO of iQIYI. "We stand for the younger generation's attitudes and value proposition. The Rap of China will be the most discrepant and most innovative online show."

But the selection mechanism of the show and what is highly praised on the show ranked the two most confusing things about the show according to its audience.

This show has also been controversial as it confused its viewers in terms of lacking standard for selection and if the show was actually praising participants for talent.

Some well-known rappers in the hip-hop world showing up as contestants have been repeatedly questioned through the show causing a hot search on social media.

Zhao Yingbo, a good looking contestant was against by some hip-hop lovers for his poor singing performance. Zhao has captured the public's attention in the beginning but astonished them afterwards when he got stage fright, "I don’t want to go on stage, I'm in a really bad condition, I'm a little scared." This has aroused heated discussion among netizens about why he got rise in rank so quickly when there were competitors way better than him. 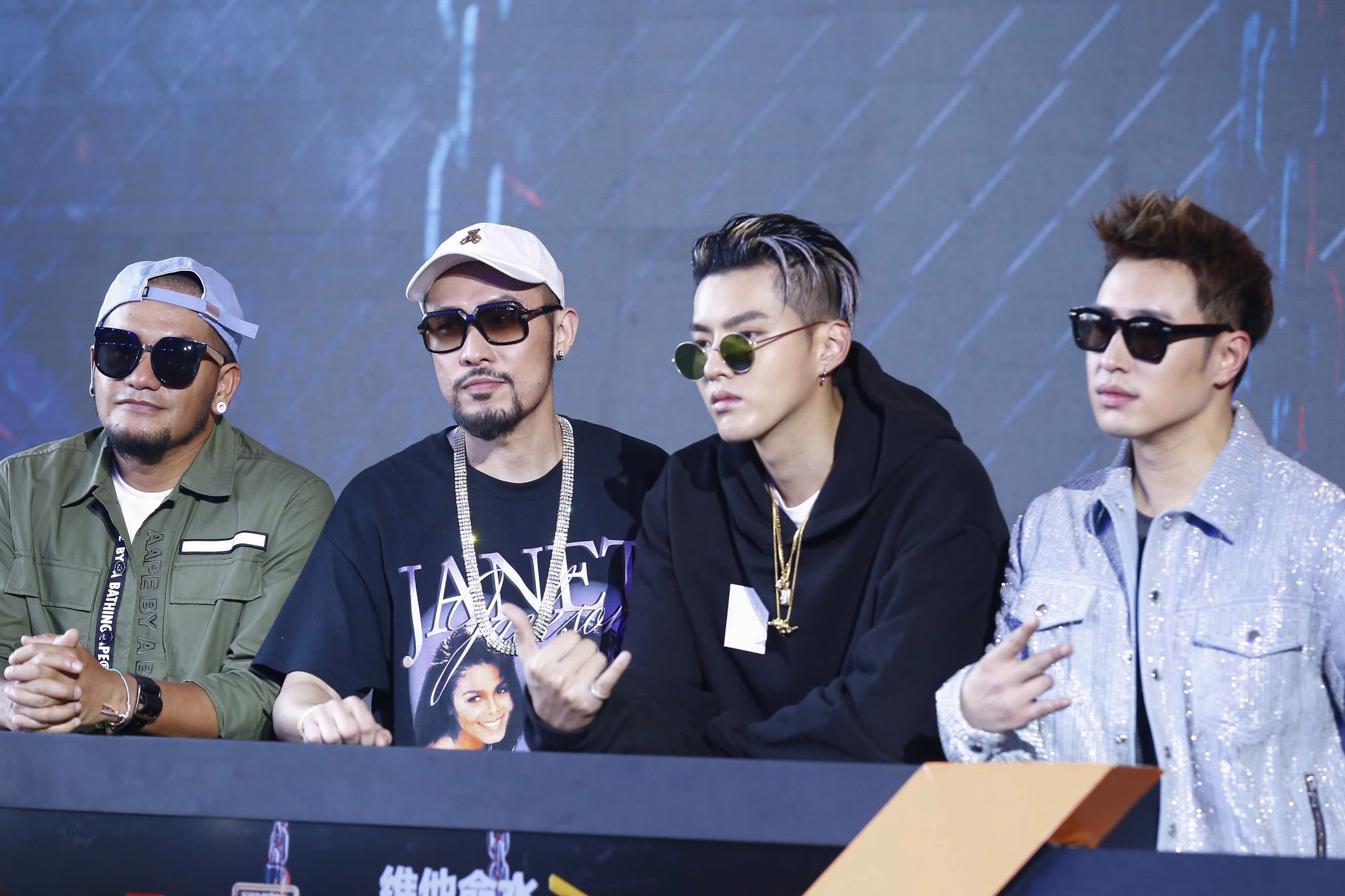 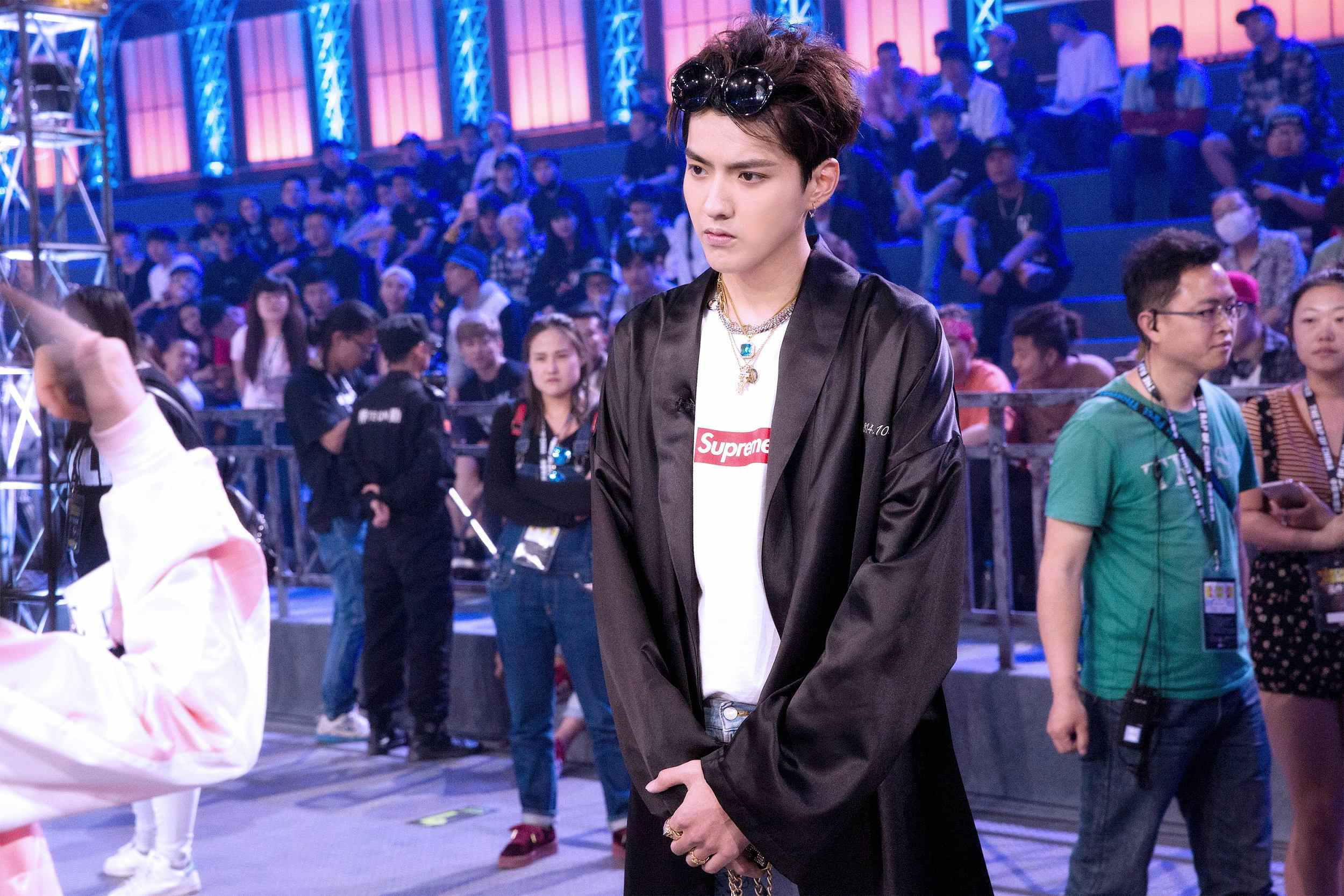 Wu Yifan (Kris) during the Rap of China. /VCG Photo

Wu is widely considered too shallow in the rap world and Chang is blasted for having nothing to do with hip-hop except for having a hip-hop artist friend.

There were nearly 1,000 people who auditioned for the first round but over 200 participants were rejected at the door while 400 people entered the door but left in the end without performing.

TROC has opened up a window to hip-hop culture for the public but didn’t seem to make the best impression. China's hip-hop still has a long way to go not missing a beat.