Several government websites in the US state of Ohio were apparently hacked on Sunday to broadcast an anti-government and pro-ISIL message, local media reported.

"You will be held accountable Trump, you and all your people for every drop of blood flowing in Muslim countries" read the message displayed on several websites, against a black backdrop underneath an ISIL symbol and the name "Team System Dz". 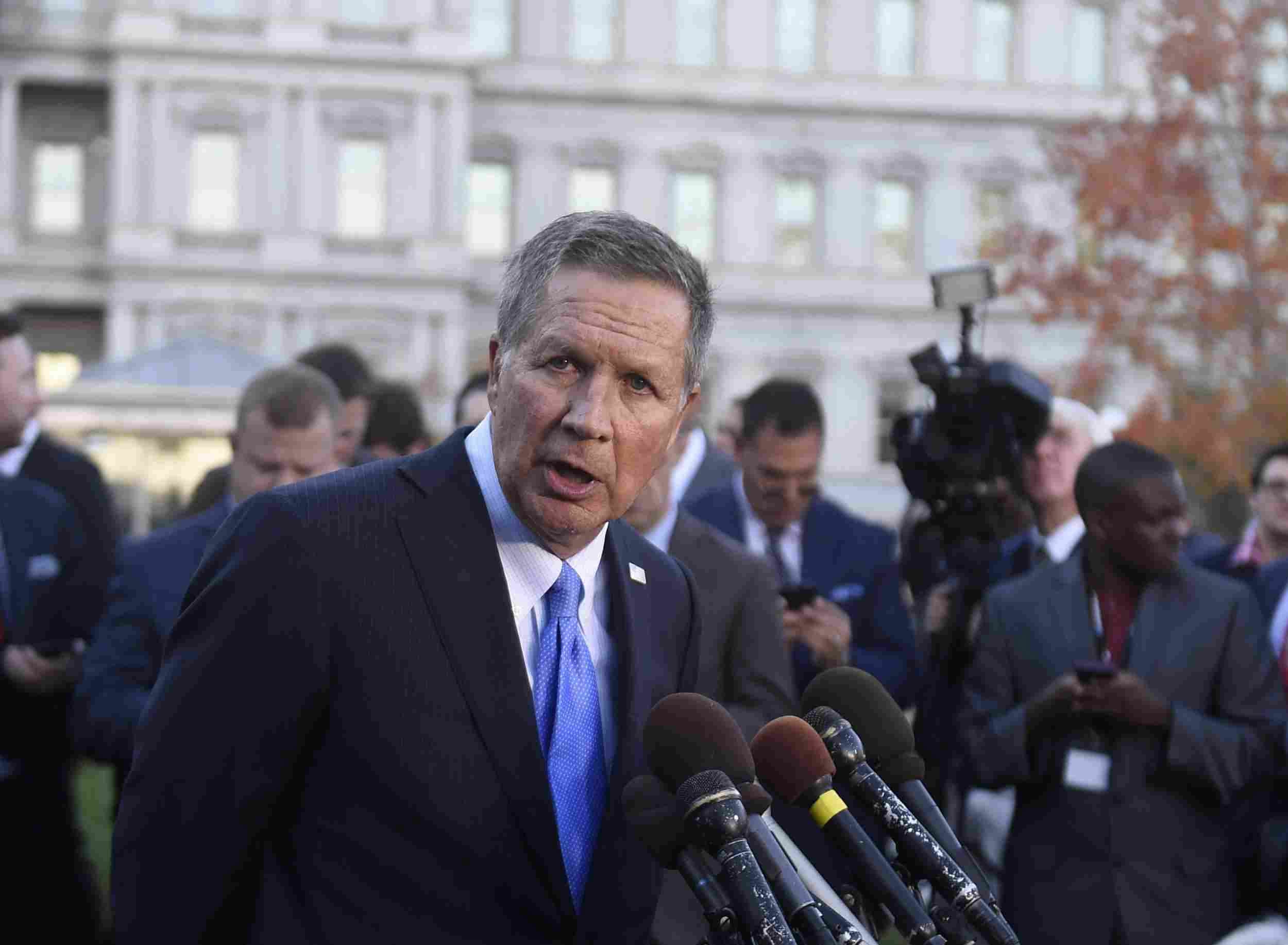 John Kasich's site was down for maintenance after the attack. /VCG Photo

The affected sites' homepages were replaced with the same black background accompanied by music. By 1 p.m. (1700 GMT), all of the affected sites appeared to no longer be online.

"As soon as we were notified of the situation we immediately began to correct it and will continue to monitor until fully resolved," said a spokesperson for the governor's office in a statement issued Sunday afternoon.

"We are investigating how these hackers were able to deface these websites. We also are working with law enforcement to better understand what happened," said the Ohio Department of Administrative Services in another statement.

USA Today reported that "Team System Dz" is actually a group of "anti-Israeli Arab teenagers". It has hacked numerous random websites such as the University of New Brunswick's student union site and a Canadian food truck's sandwich site.