"Made in China" gets costly: Companies try to adjust to higher wages
BUSINESS
By Xie Zhenqi

By CGTN's Guan Yang
The National People's Congress will conclude in Beijing Wednesday. During the 10-day session, the country's economic growth model has been a central theme, as many sectors -- especially manufacturing -- feel the pain of rising labor costs.
This is something Liu Yangxia knows about. She's the manager of a packaging company in Shenyang. Liu has a lot on her mind but very few options when it comes to cutting operating costs when preparing the budget.‍ 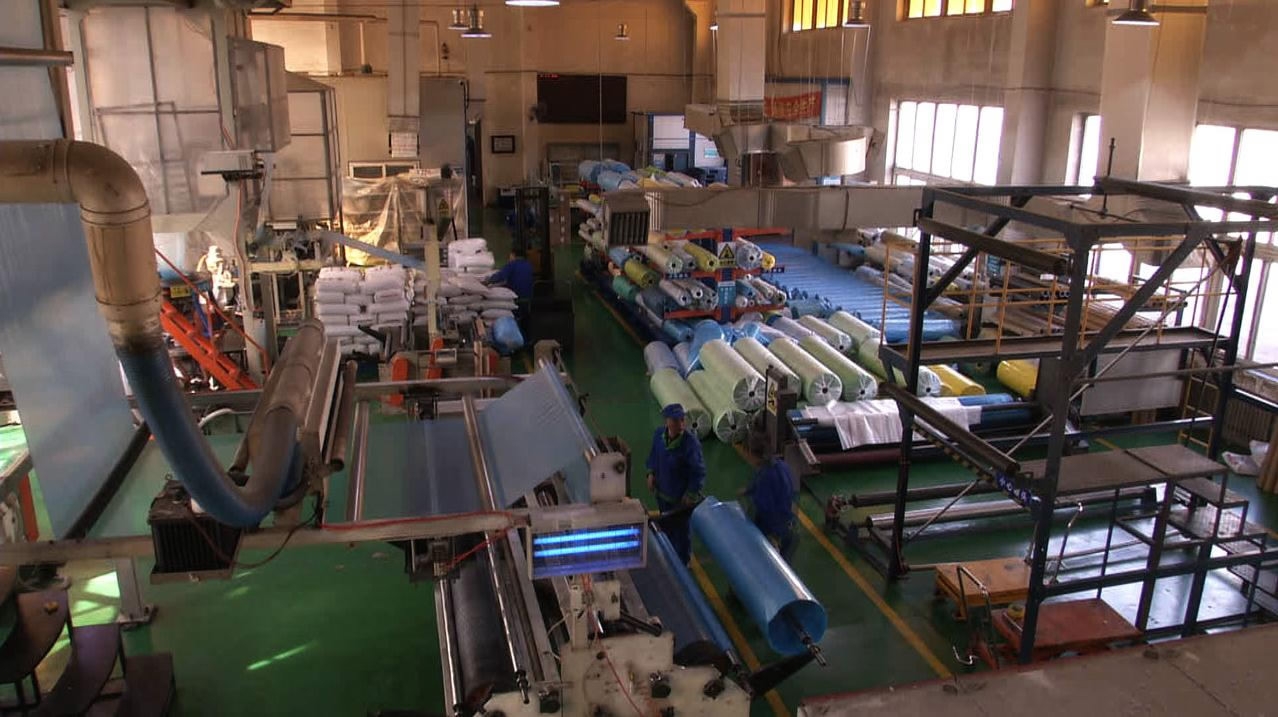 Budget day at a packaging company in Shenyang / CGTN Photo
“Among all our spending categories, wages account for the largest proportion, and it has increased the most,” said Liu.
According to Oxford Economics, China's labor costs are now only marginally cheaper than those in the US, when productivity is factored in. And they look set to increase even more, as Chinese workers demand better pay and benefits amid the country's economic prosperity. 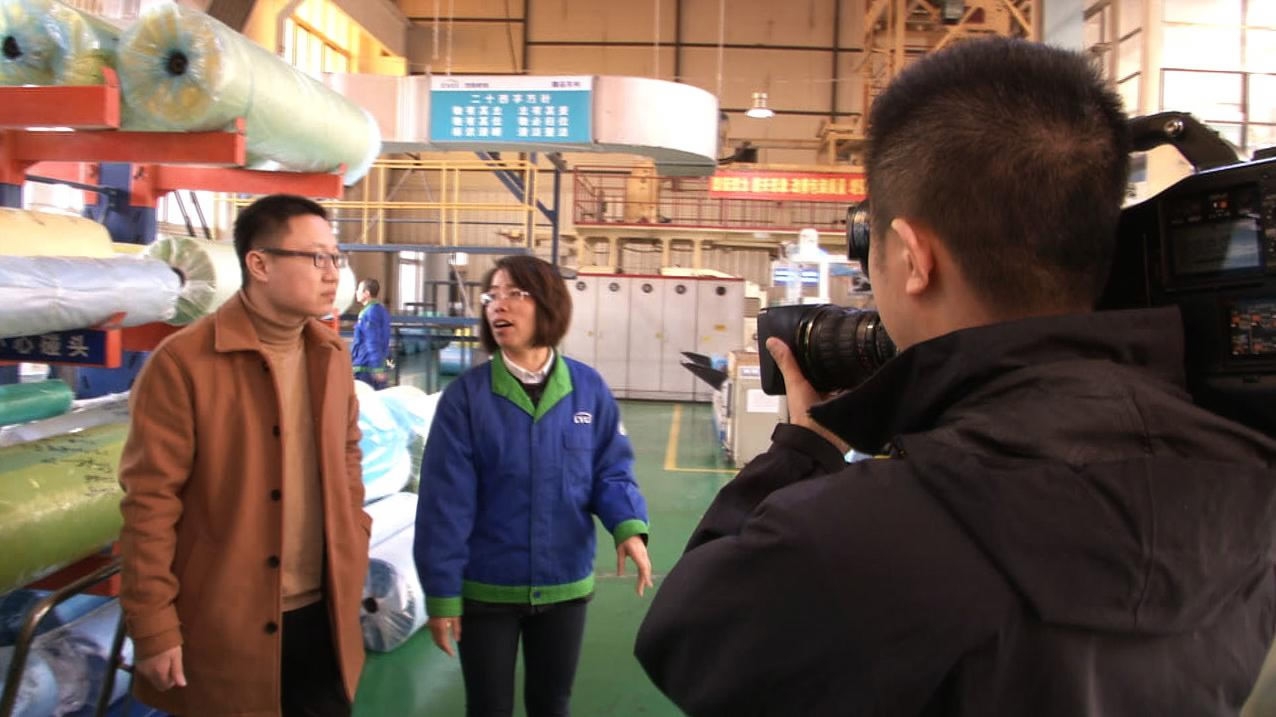 Manager Liu Yangxia (center) said the company can no longer afford to enter a price war with foreign competitors because of the rising operational costs. / CGTN Photo 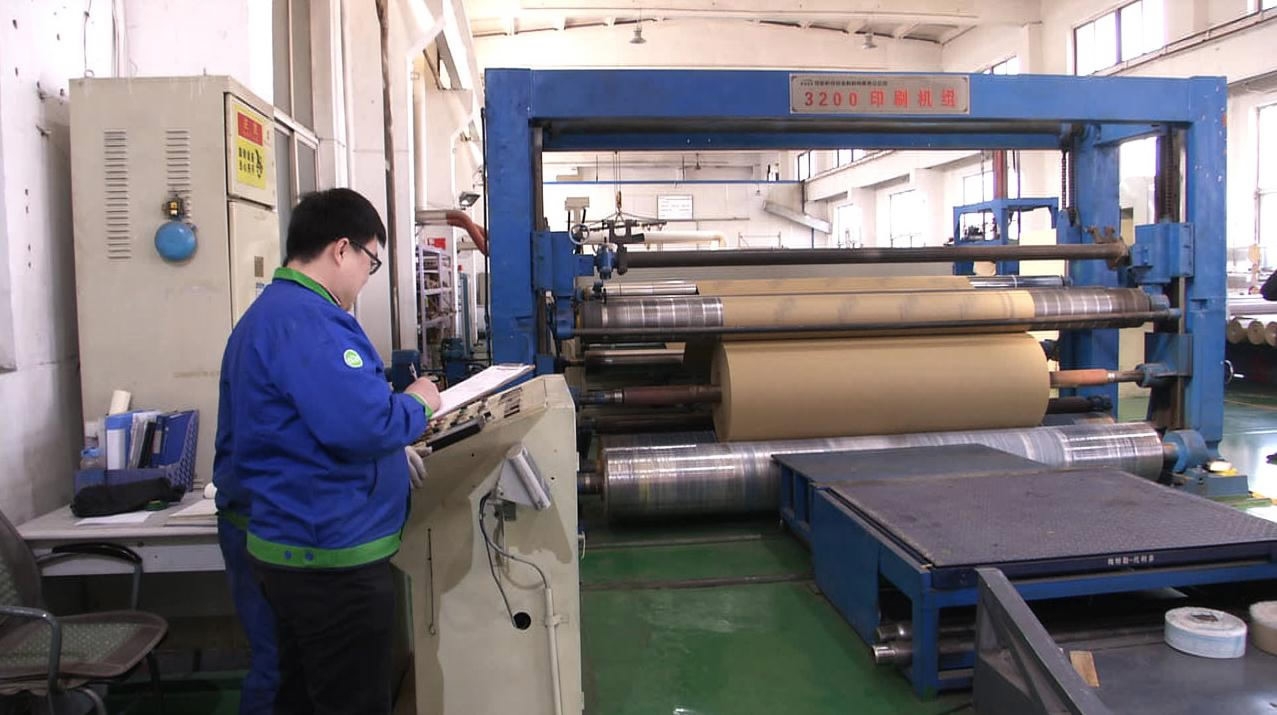 China's labor costs are now only marginally cheaper than those in the US, when productivity is factored in. / CGTN Photo
In economic theory, it's not necessarily wage increases that drive up labor costs; the rise should really have a knock-on effect on productivity. So it stands to reason that if Chinese laborers are getting paid more, they should also increase their productivity. 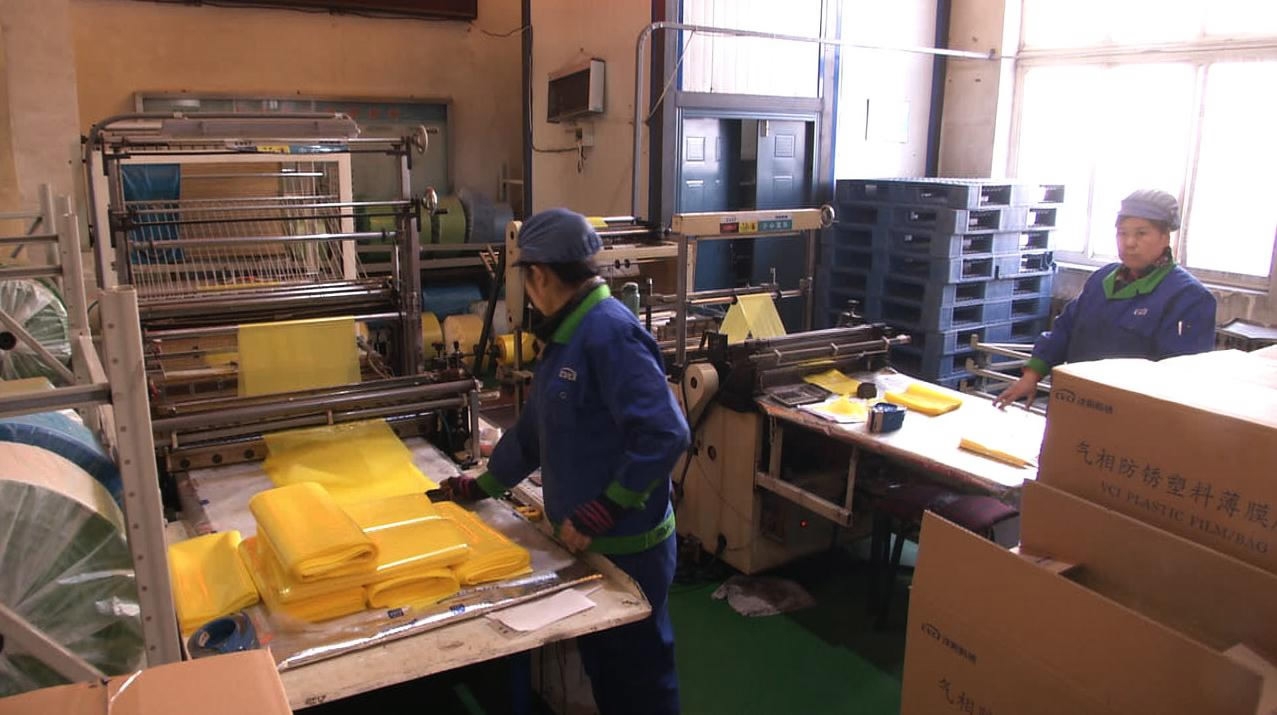 Improved productivity can offset higher labor costs. / CGTN Photo
A workshop supervisor said: "The machine here only requires two people, whereas in the past we would employ five to six people to get the same amount of output."
While it's looking inevitable the "Made in China" brand will never be as cheap as it used to be, the question now is: Can China's labor force match its worth in terms of productivity and quality, and bring the country into an exciting new era of innovation?
627km
Copyright © 2017