Bird’s-eye China: Shanghai, a gateway to the world
CULTURE
By Xu Han

CCTV's groundbreaking documentary series, "Bird’s-eye China," is the first Chinese program to have been produced using drone technology. Each episode in the series celebrates the history, culture, and natural beauty of a different area of China. Spanning 34 vastly different provinces and regions, this series is the most difficult and expensive documentary that CCTV has ever produced.

Join us in this unique journey across the sky, as CGTN looks at the best of China’s breathtaking scenery.

Shanghai, a gateway to the world

This is Shanghai, the great metropolis located on China’s east coast, at the point where the Yangtze empties into the sea. The city lies on a plain which is, on average, just four meters above sea level. Two rivers cross Shanghai: the Suzhou and the Huangpu. The western bank of the Huangpu River is called Puxi, and the eastern, Pudong. 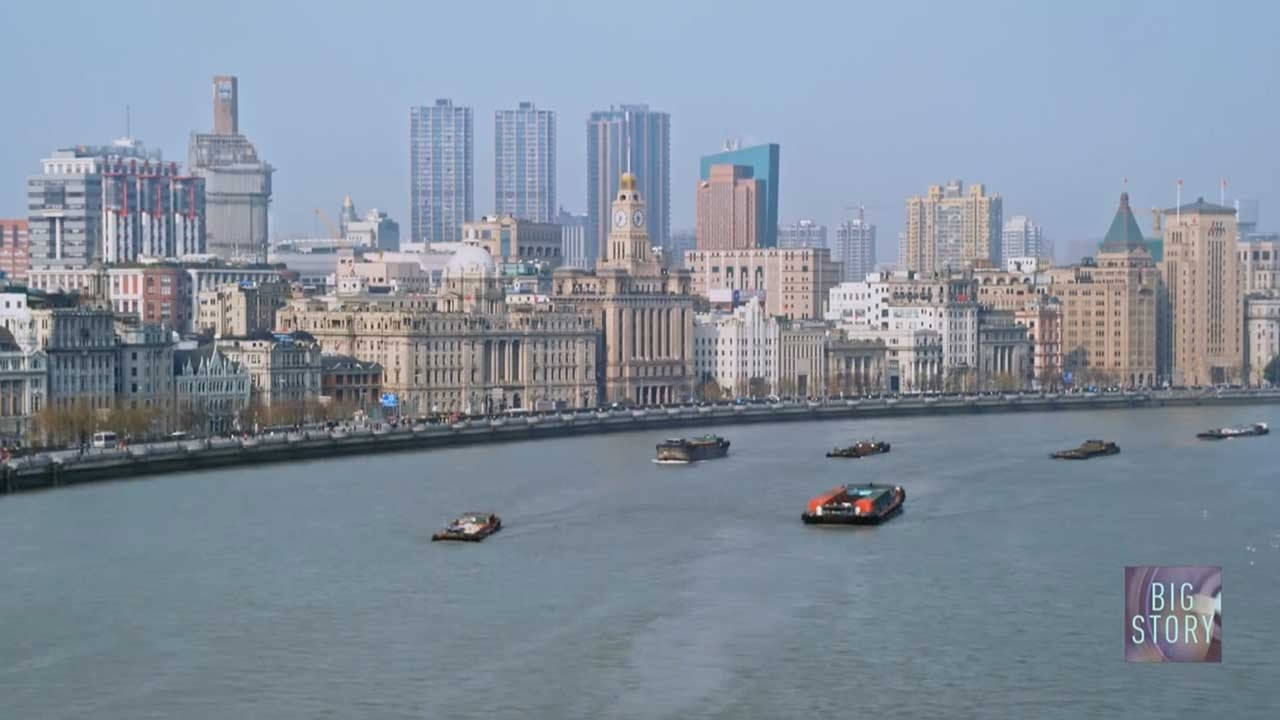 This is Longhua Temple, said to be first built 1,700 years ago. In the Tang Dynasty, Empress Wu Zetian had a Buddha hall built here. For a thousand years, visitors have flocked to Longhua Temple. It’s also where the locals come in spring to pray for happiness. 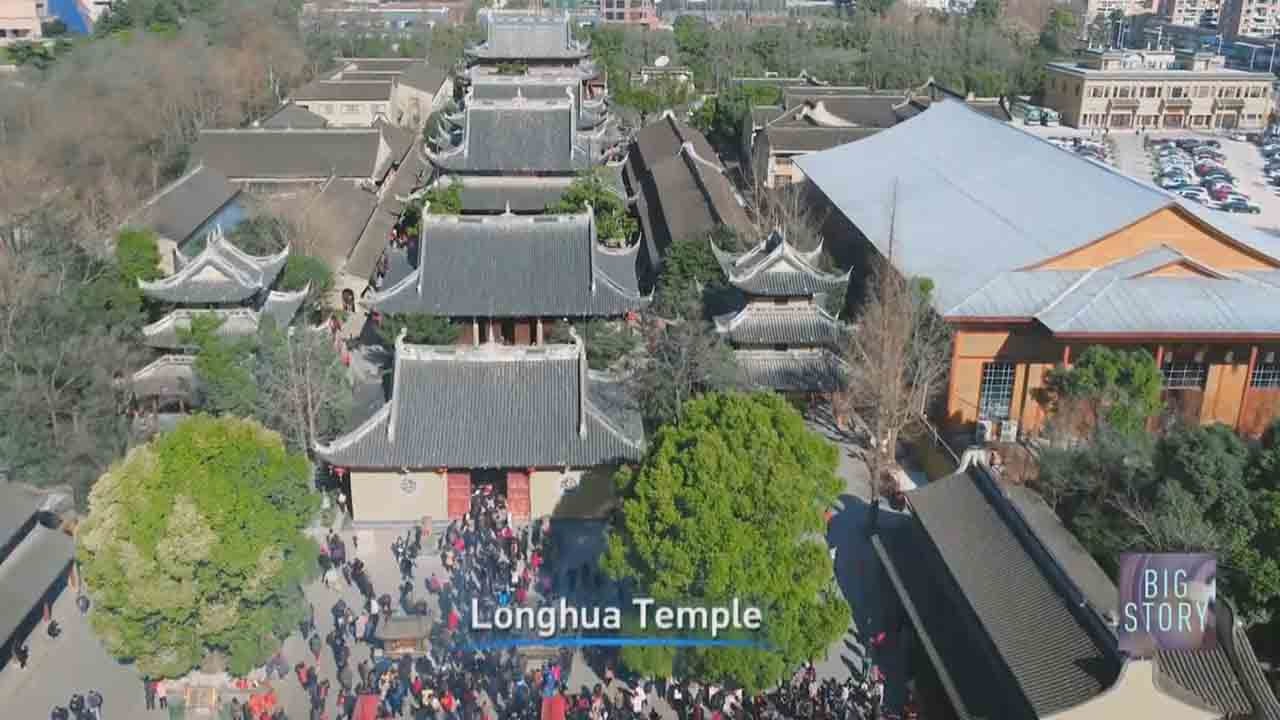 Next, we’ll fly to southwestern Shanghai, where we’ll get an impression of how the city looked in the old days. We’ll visit a film park, filled with replicas of famous sites on The Bund, where numerous films and television programs set in Shanghai, have been filmed. 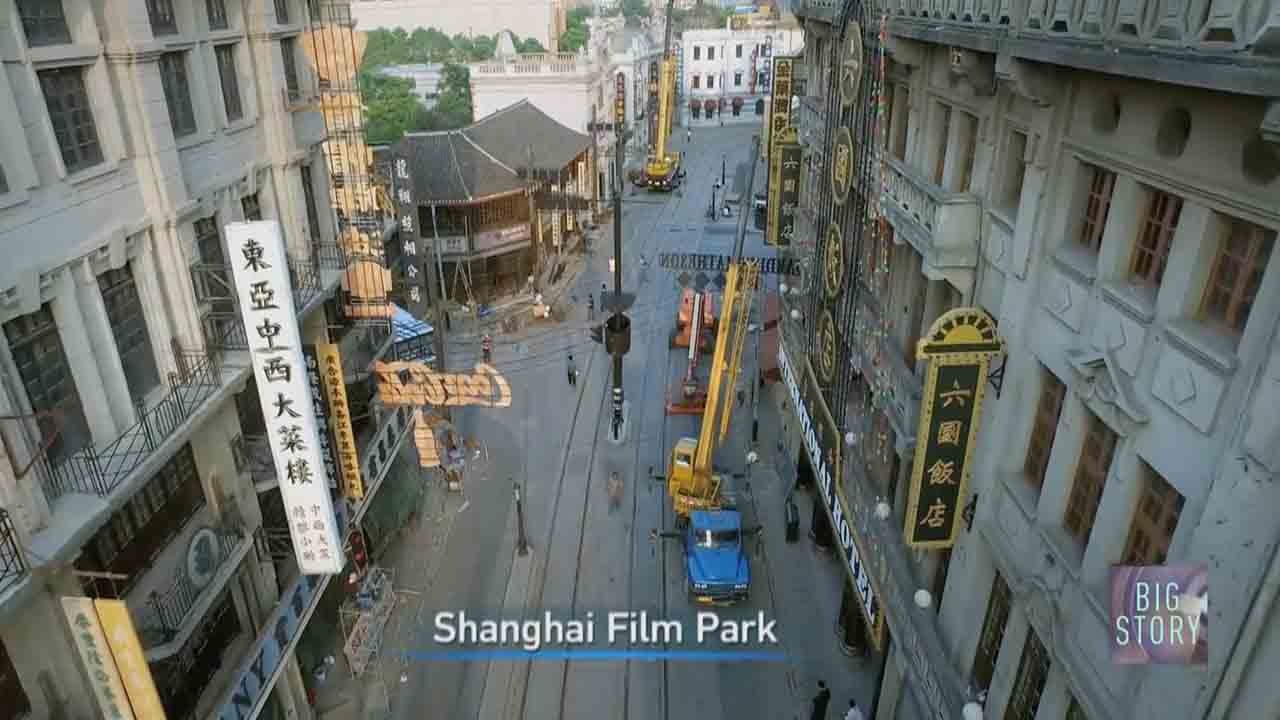 This is the Oriental Pearl Tower, the first modern high-rise along the eastern bank of the Huangpu. The tower was designed to transmit TV signals across the city. Built at a cost of 800 million yuan, it’s the world’s third-tallest TV tower. In the evenings, the Oriental Pearl Tower changes color. Usually, it’s blue or white, but for holidays, it turns pink. 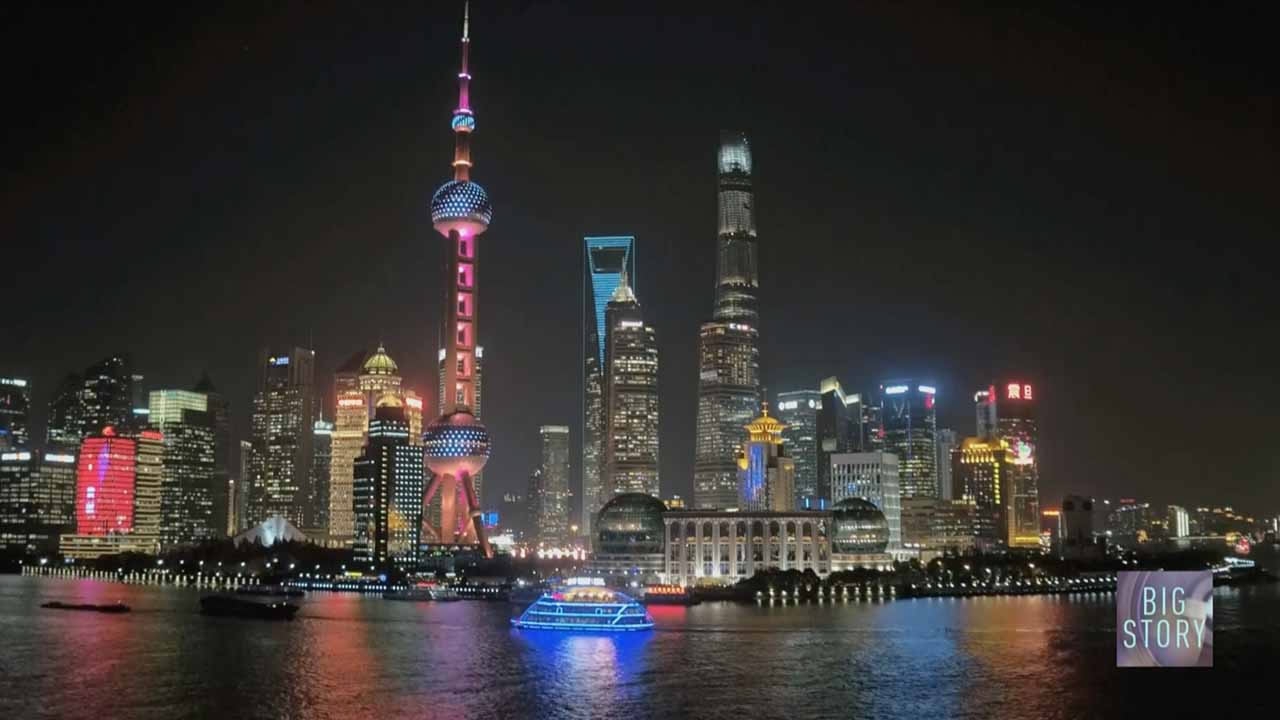 Not far from Shanghai Disneyland, there’s a “United Nations of Animals”, Shanghai Wild Animal Park, which brings together creatures from all over the globe, such as Kangaroos, the iconic marsupials from Australia. They seem to be very interested in our drone. The meerkats from southern Africa look both shy and curious. Next up, the flamingos. The ones with pink plumage are Greater flamingos, while those with red feathers are American flamingos. 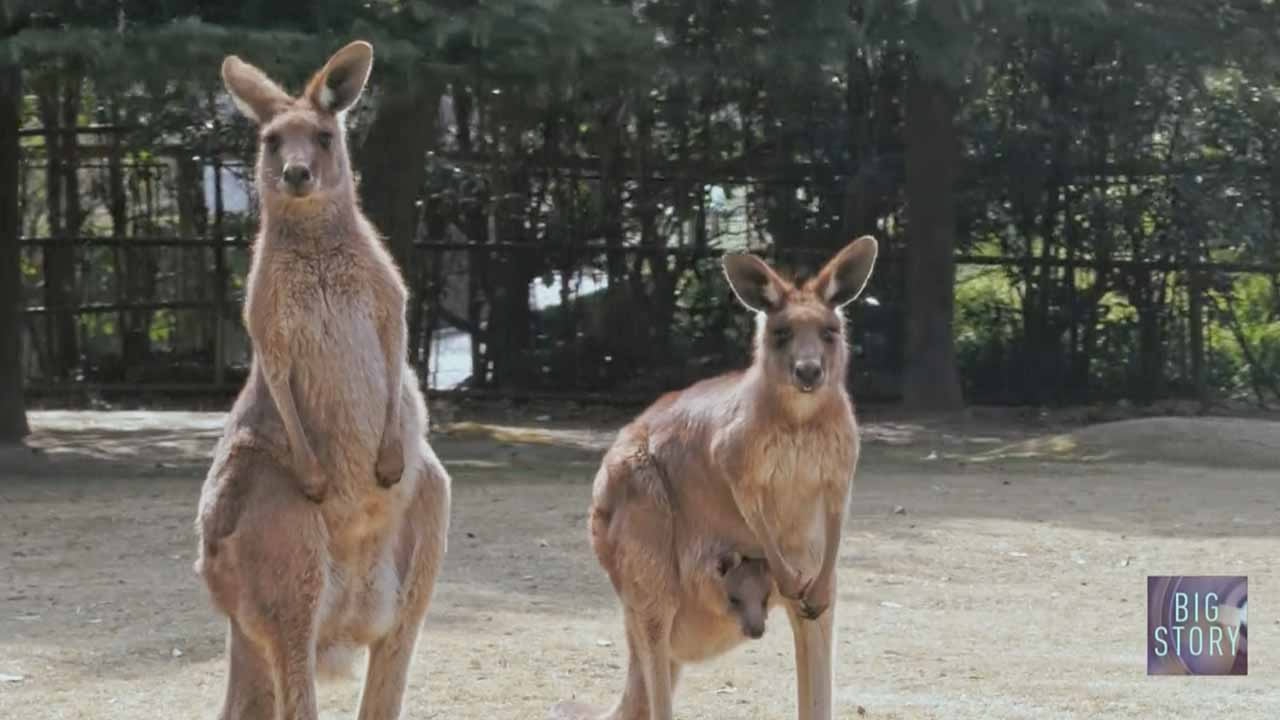 This is the first regional jet made in China. This one is in the final stages of assembly. These jets have been ordered by Chengdu Airlines. The C919 aircraft outside the plant are large commercial planes, also made in China. The bulk of the world’s passenger planes are currently manufactured by Boeing and Airbus, but the C919 will soon break this duopoly. 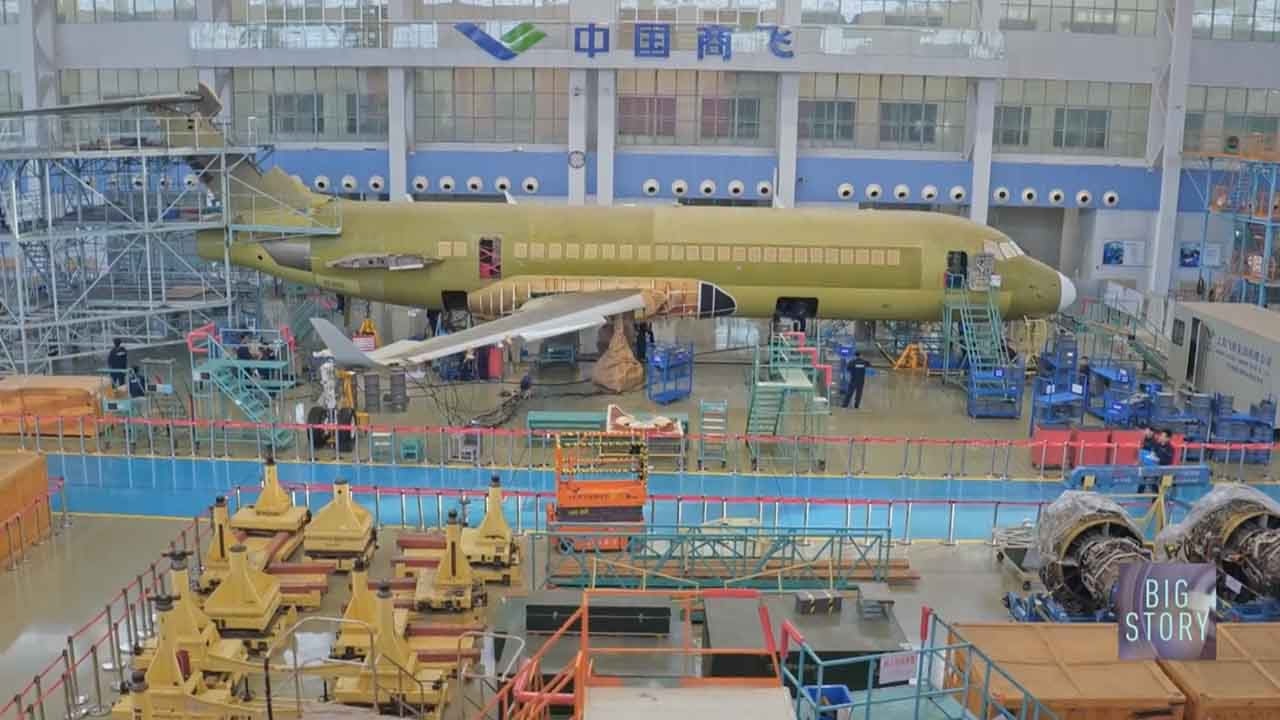