Renowned Chinese swimming athlete Ning Zetao has been removed from the National Swimming Team and will return to his former team of the People's Liberation Army (PLA) Navy, confirmed China's Swimming Management Center of General Administration of Sport on Wednesday, who also pointed out that sport organizations value rules, and everyone’s equal before the rules.
In the statement, which was widely spread online, Ning was said to have violated three regulations, namely endorsing products without permission, disobeying competition arrangements by the national team, and refusing to participate in the qualifying competition of relay events.
The date on the statement is October 18, 2016. The rumor concerning his dismissal has now been verified to be true after a long period of speculation.
Born on March 6, 1993 in central China's Henan Province, Ning was admitted to the swimming team of the PLA Navy at the age of 14.
He turned to short-distance freestyle from medley swimming, which was actually a forced choice because of a knee injury after the 11th National Games in Jinan. However, this later has been proved to be a turning point of his athletic career.
He soon in 2013 broke the Asian record for the 50-meter and 100-meter freestyle competition in the 12th National Games in Shenyang.
Ning rose to stardom in the 2014 Incheon Asian Games, where he won four gold medals, breaking Asian records in two events. Ning then gained international fame in the 2015 FINA World Championships, where he won the 100-meter freestyle gold. The Henan native is the first Asian swimmer ever to win a medal in this event at the World Championships.
Ning gained great popularity nationwide ever since the 2014 Asian Games for his results in the pool as well as his appealing physique, which earned him the title, "the nation's husband." He became the spokesperson for brands ranging from headphones, dairy products, banking, and sportswear. At the peak of his fame, Ning’s total commercial value was expected to hit one billion RMB, or around 145 million US dollars.
But commercial conflicts between the rising star and the national swim team almost led to his ban from the 2016 Rio Olympics. 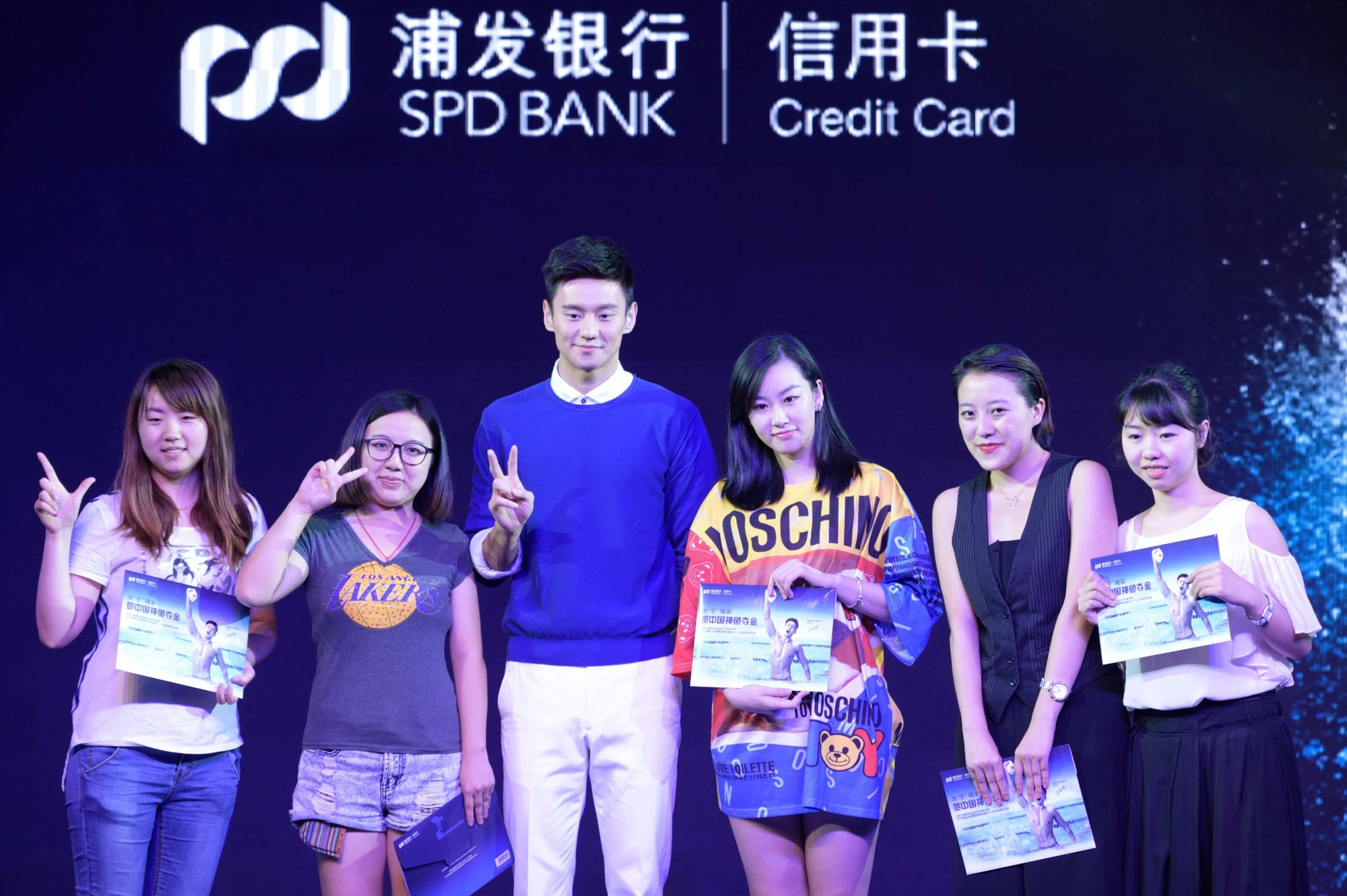 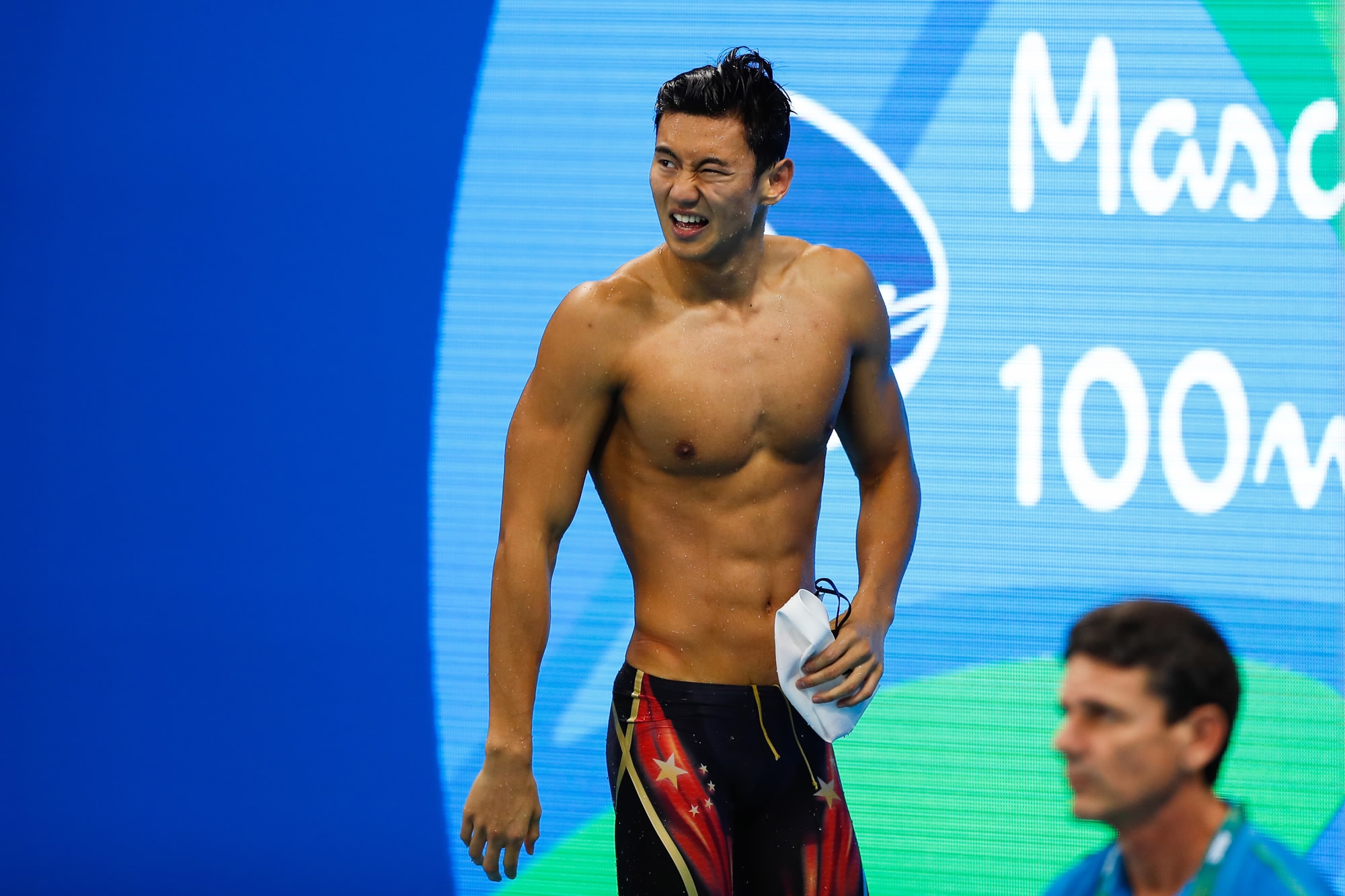