The Chinese film market welcomed its summer blockbuster season over the weekend, with "Wolf Warrior 2" grabbing a massive 127 million US dollars upon its debut and leading the global box office.

Internationally, "Warrior 2" has so far earned about 50 million dollars more than "Dunkirk", the war film directed by Christopher Nolan, which is scheduled to be released on the Chinese mainland on September 1. 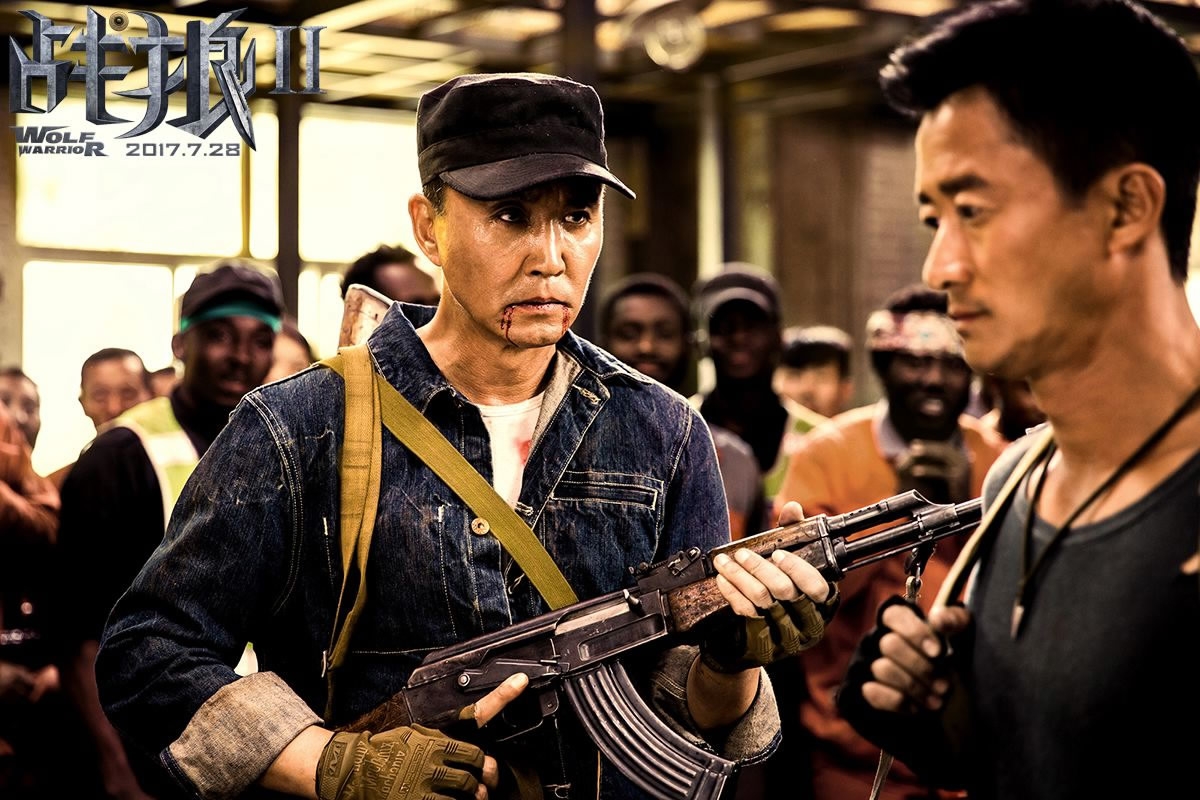 "Wolf Warrior 2" is an action movie which tells the story of a Chinese special forces officer, though stripped of his military rank, returns to his role as a rescuer and protector of civilians after getting involved in a war in an African country.

The movie's plot echoes the Chinese navy's evacuation of Chinese nationals from war-torn areas in Africa years ago, thus igniting patriotism among most Chinese audiences. 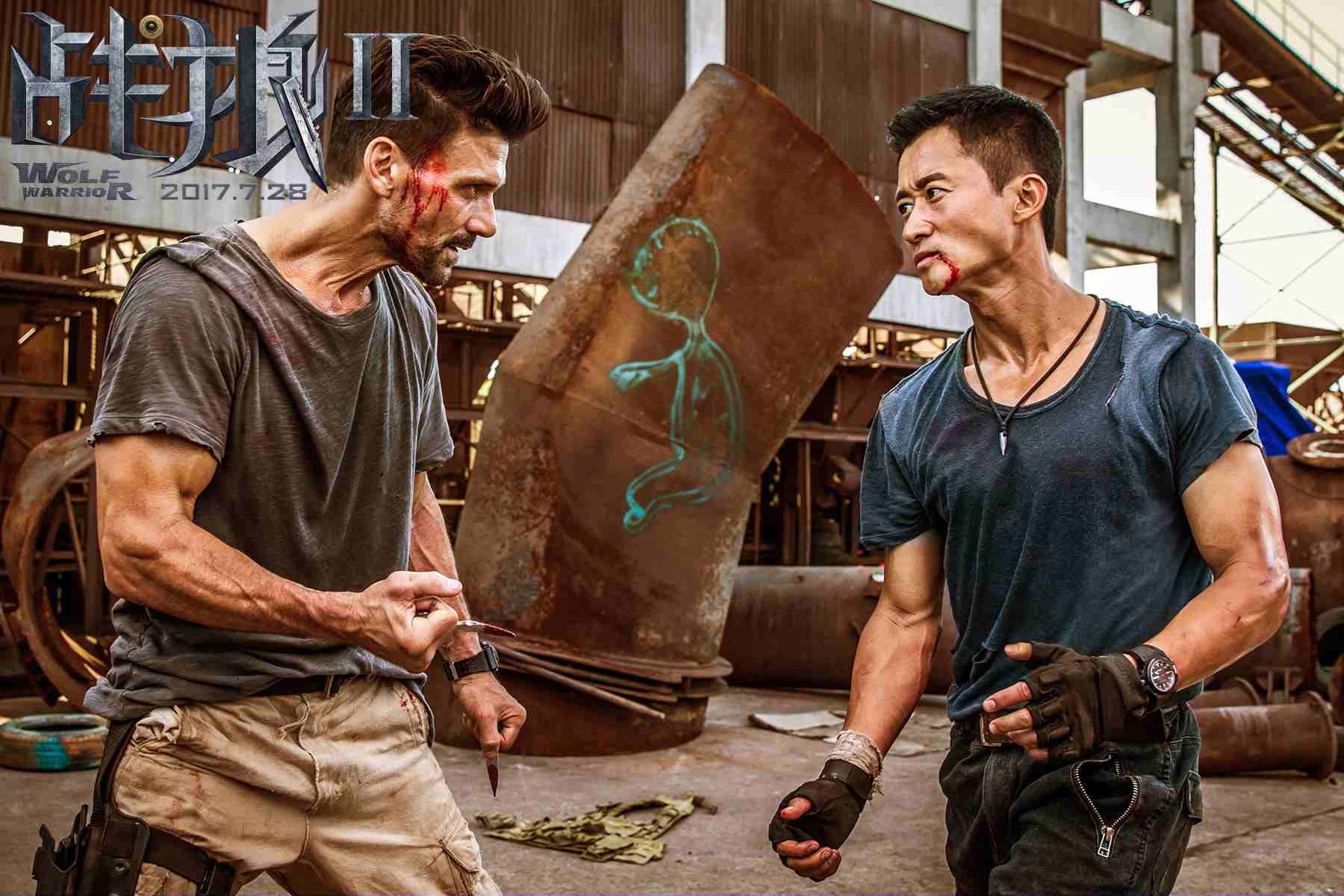 Chinese moviegoers took to social media and movie rating website Douban.com to express their feelings, despite some criticism calling the film "propaganda".

"It is quite a sincere film, and I'd love to contribute to the box office for Wu Jing's movie, because that is the right attitude of making movies!" said a Sina Weibo user calling herself "Stubborn Dream". "A strong country is the most powerful support for its citizens, since when you are abroad, they will recognize you only by your country," she said.

"Our country is getting increasingly stronger. Even though it still has a lot of shortcomings, this is my home. Chinese movies are also growing better and better, though there are still flops. But could you get rid of the double standards, and don't slander it before you’ve actually watched it?" wrote @Tingfengdege on Douban.com. 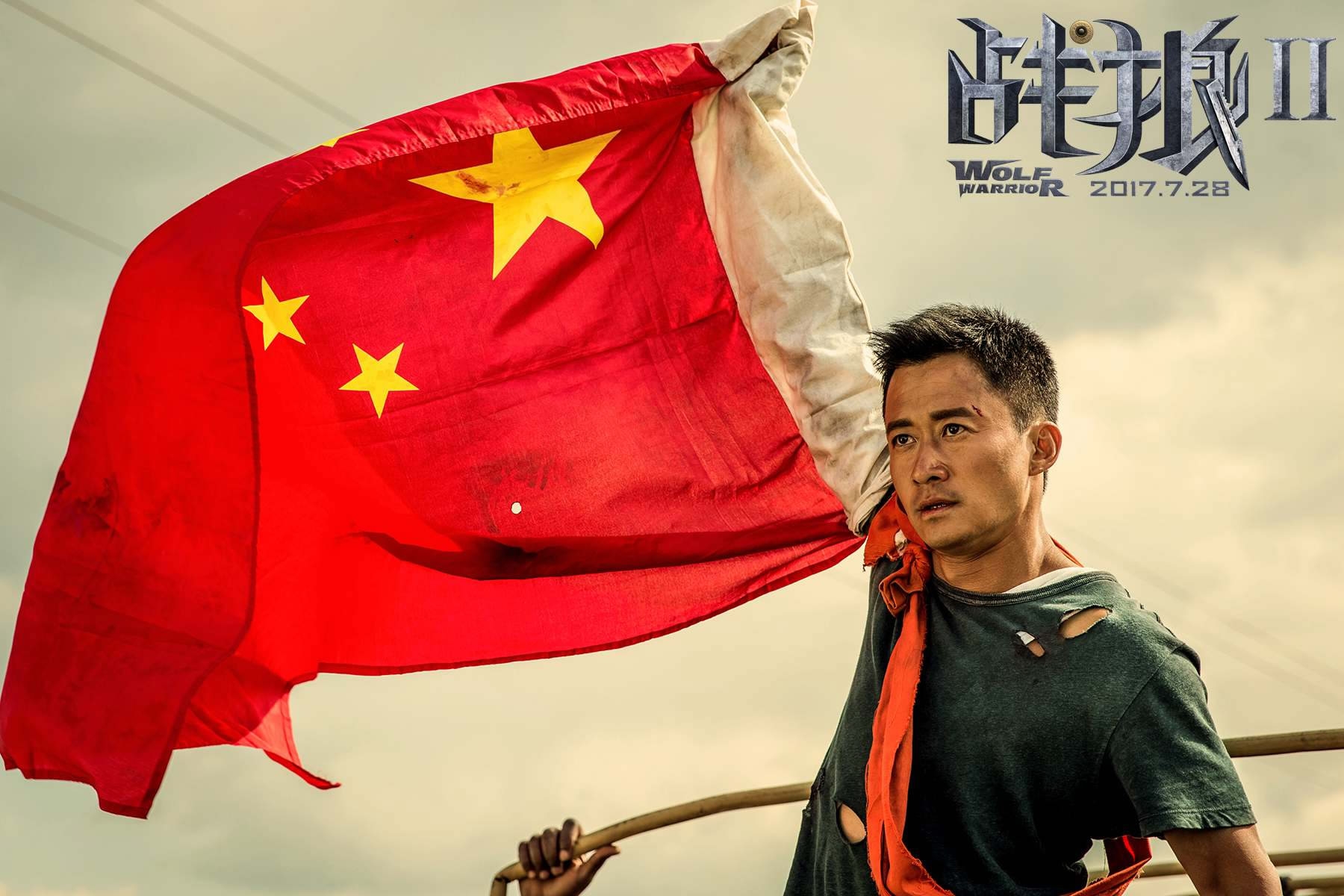 A patriotic scene from "Wolf Warrior 2". /Photo via Douban.com‍

The movie is rated 7.5 out of 10 on Douban.com, with over 100,000 people giving their scores, while on Rotten Tomatoes, some 86 percent of people liked the film.

"Wolf Warrior 2" is not the first patriotic movie to become a hit in China in recent years. Last year, action movie "Operation Mekong", based on the Mekong River massacre in 2011, also raked in the big bucks after being screened during China's National Day holiday.