Bahrain, Saudi Arabia, Egypt and the United Arab Emirates (UAE) announced respectively on Monday that they decided to cut diplomatic relations and all land, sea and air connections with Qatar.

Hours later, state media in Yemen also confirmed that the country’s government was cutting its ties with Doha.

In a statement carried by Bahrain's state news agency, the Gulf Arab state said it was severing contact with Qatar on the grounds that it had been meddling in its internal affairs. It also accused Doha of supporting terrorism and "financing armed groups associated with Iran to carry out subversive attacks and spread chaos" in Bahrain.

Saudi Arabia likewise announced the severance of relations with Qatar in its state media, saying the decision was made for protection of its national security.

The UAE followed the three others, giving Qatari diplomats 48 hours to leave due to their country's "support, funding and embrace of terrorist, extremist and sectarian organizations." 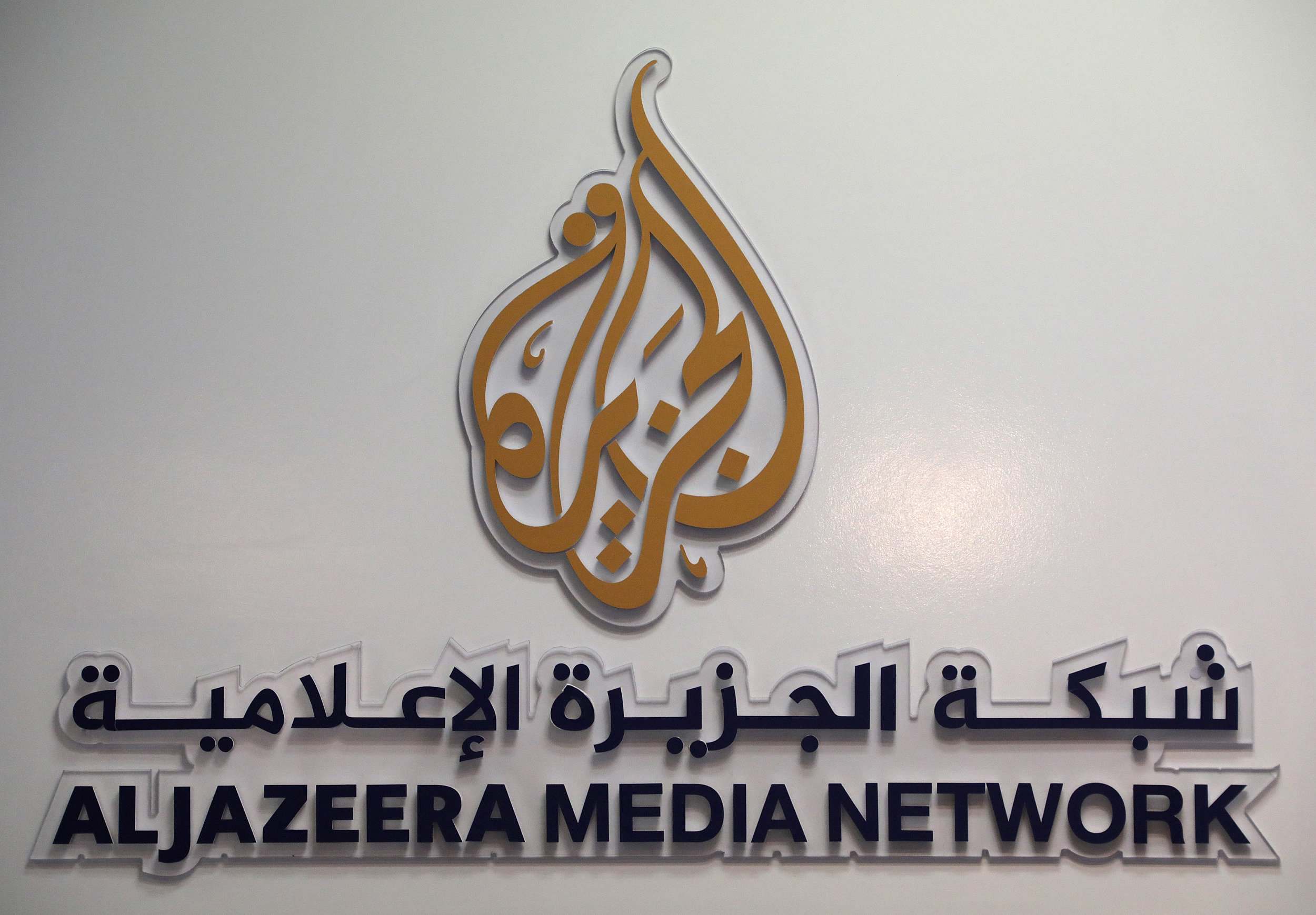 Bahrain has banned all its citizens from traveling to Qatar or staying there. Qatari citizens are not allowed to enter or transit through Bahrain. "Qatari residents and visitors are therefore given 14 days to leave the Kingdom in order to avoid any hostile attempts or activities that may exploit the situation, despite our pride and confidence in our brethren among the Qatari people and their love for their second country," read the Bahrain statement.

Saudi and the UAE have also given Qatari citizens two weeks to leave.

Transportation services have been affected by the cutting of diplomatic ties. Abu Dhabi's state-owned Etihad Airways, the second-largest airline of the UAE after Emirates, said it would suspend all flights to and from Doha starting from Tuesday morning.

CGTN reporters in the UAE found people have no access to the Qatar-based TV channel Al Jazeera. The official website and app have been blocked in the region.

Qatar's Foreign Ministry said it regrets the Arab countries' "unjustified decision to cut ties," and the measures by some gulf states and Egypt aimed at imposing guardianship on Qatar.

A senior Iranian official said on Monday the decision by some Gulf Arab states and Egypt to sever diplomatic ties with Qatar would not help end the crisis in the Middle East.

Pakistan's Foreign Ministry also replied by saying that Pakistan has no plans to cut diplomatic ties with Qatar.

Later on Monday, Qatar asked its citizens to leave the United Arab Emirates within 14 days to comply with the decision, the Qatari embassy in Abu Dhabi said on social media.

Meanwhile, Egypt has given the Qatari ambassador in Cairo 48 hours to leave the country, Egyptian Foreign Ministry's spokesman Ahmed Abu Zeid said in a statement.

What led to the diplomatic incident? 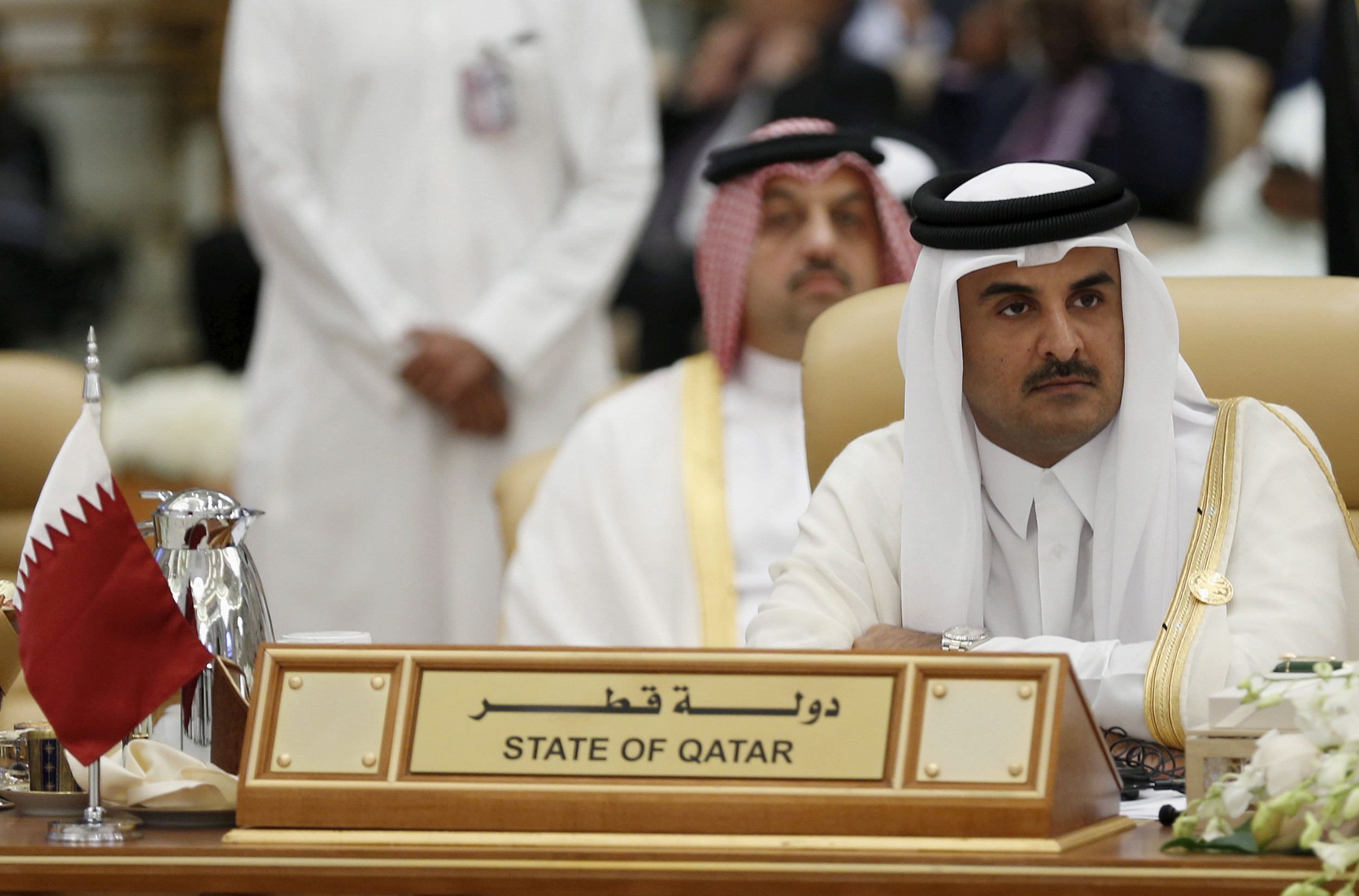 The Emir of Qatar Tamim bin Hamad al-Thani attends the final session of the South American-Arab Countries summit in Riyadh in 2015. /VCG Photo

The announcement by the four countries came after a "fake news" dispute which escalated tensions in the region. In May, Doha said Qatar News Agency had been hacked leading to the attribution of false remarks by its emir, Sheikh Tamim bin Hamad al-Thani, expressing support for Iran and criticizing leaders of states in the region.

Despite denials, local media from other Gulf states refused to accept Qatar's explanation, accusing it of backing Tehran. 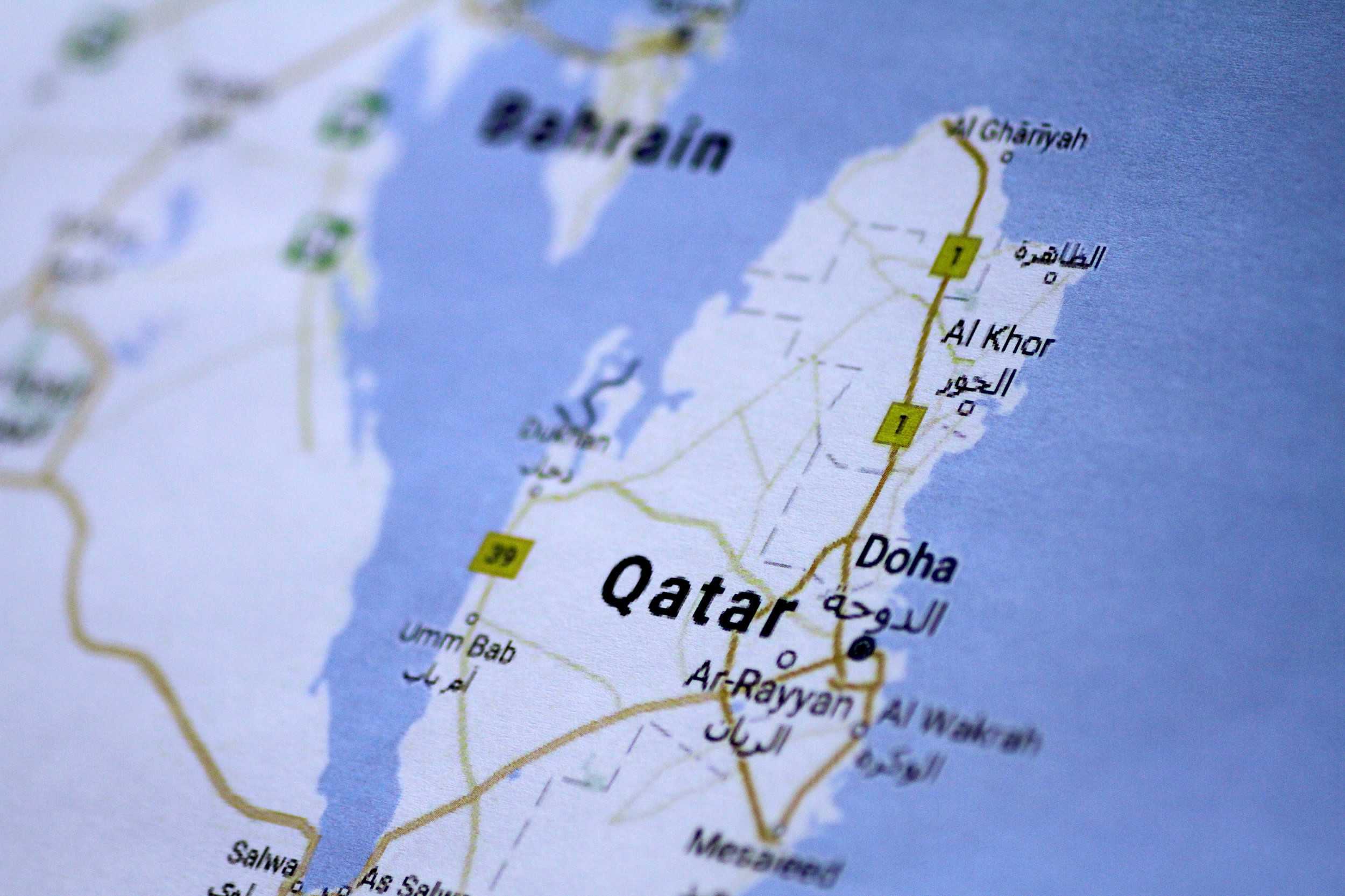 A map of Qatar./VCG Photo

Qatar is located on the northeastern coast of the Arabian Peninsula, sharing a border with Saudi Arabia to the south as well as maritime borders with Bahrain and the UAE and Iran.

In 2014, its relations with Bahrain, Saudi Arabia and the UAE worsened due to Doha's support for the Muslim Brotherhood, a transnational Sunni Islamist organization founded in Egypt. The three countries withdrew their ambassadors from Qatar until the Gulf Cooperation Council announced the return of their diplomats in the same year.