Kafe Hu looks like an ordinary rapper – baggy shorts and chalk white sneakers, tattoo-covered arms, long braided hair pulled back off his face and tied into a ponytail. He is from China, not the first country that comes to mind when you talk about hip-hop culture. The 30-year-old has been rapping for more than a decade.

“How did it start?” he mulled as we asked him the question. “My friends and I were just trying to be cool.”

Hip-hop is carving out a niche within Kafe’s generation. Lately, the buzzword in China seems to have become “Do you have freestyle?” The catchphrase came from “The Rap of China,” the country’s first talent show that centers on hip-hop artists, many of them were previously underground. 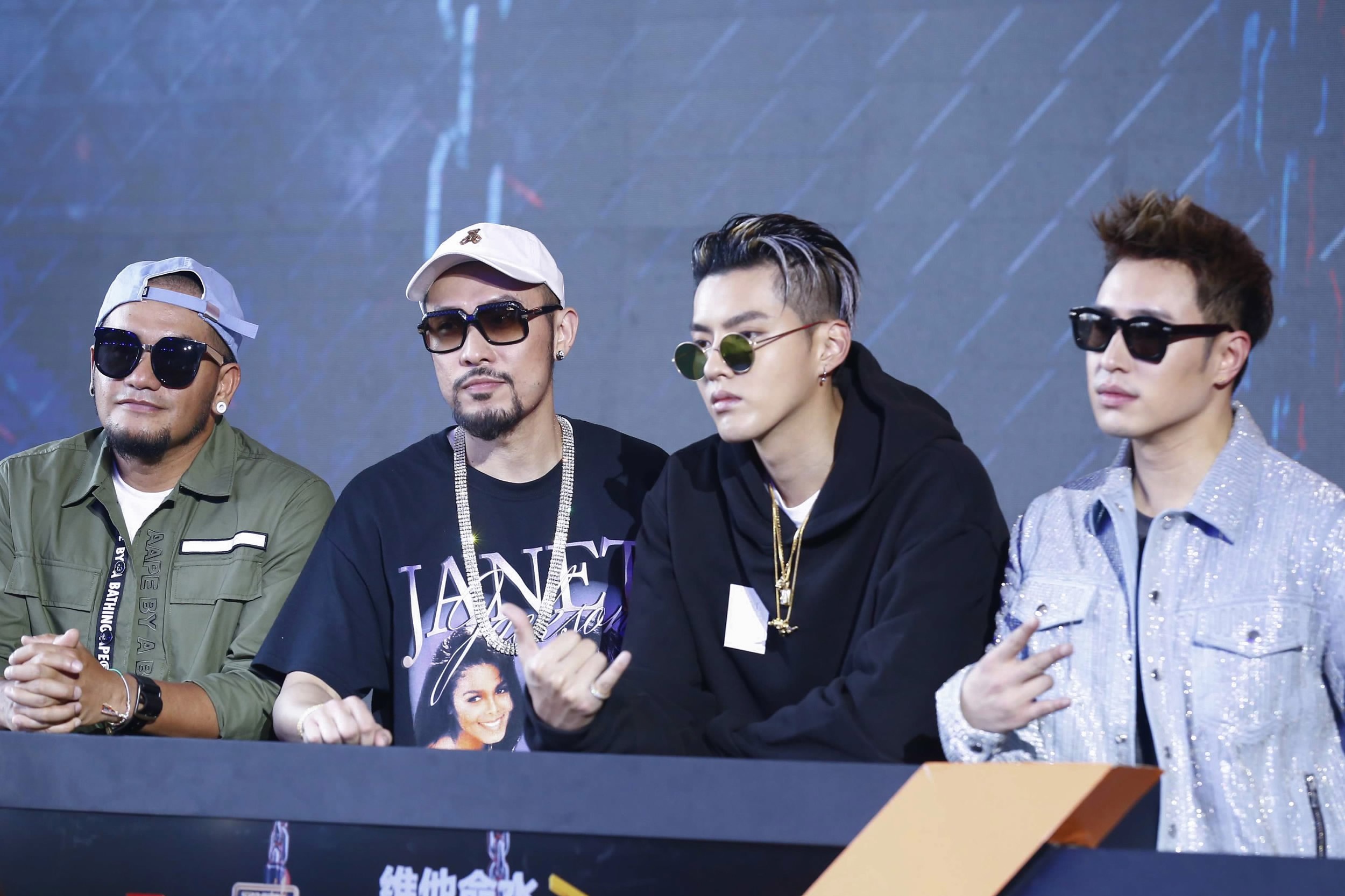 The show had been viewed online more than 100 million times in the first four hours. And to date – that’s a little over one month into the show, it has received more than 1,300 million views. Despite mixed reviews, one thing is for certain, the show has brought out a mostly hidden passion for rap music among the Chinese youngsters.

It all started the same way as it did for Kafe Hu, out of boredom.

“When I was little, all Chinese songs sounded the same,” says Wang Yitai, a young rapper from Chengdu, a cultural hub in the country’s southwest region, one of many cities across China where hip-hop music is gaining popularity. “Everybody sang about love and heartbreak. I wondered, do they even know about heartbreak?”

At 22 years of age, Wang has already collected a large fan base in Chengdu. He started drawing large crowds for his performances. 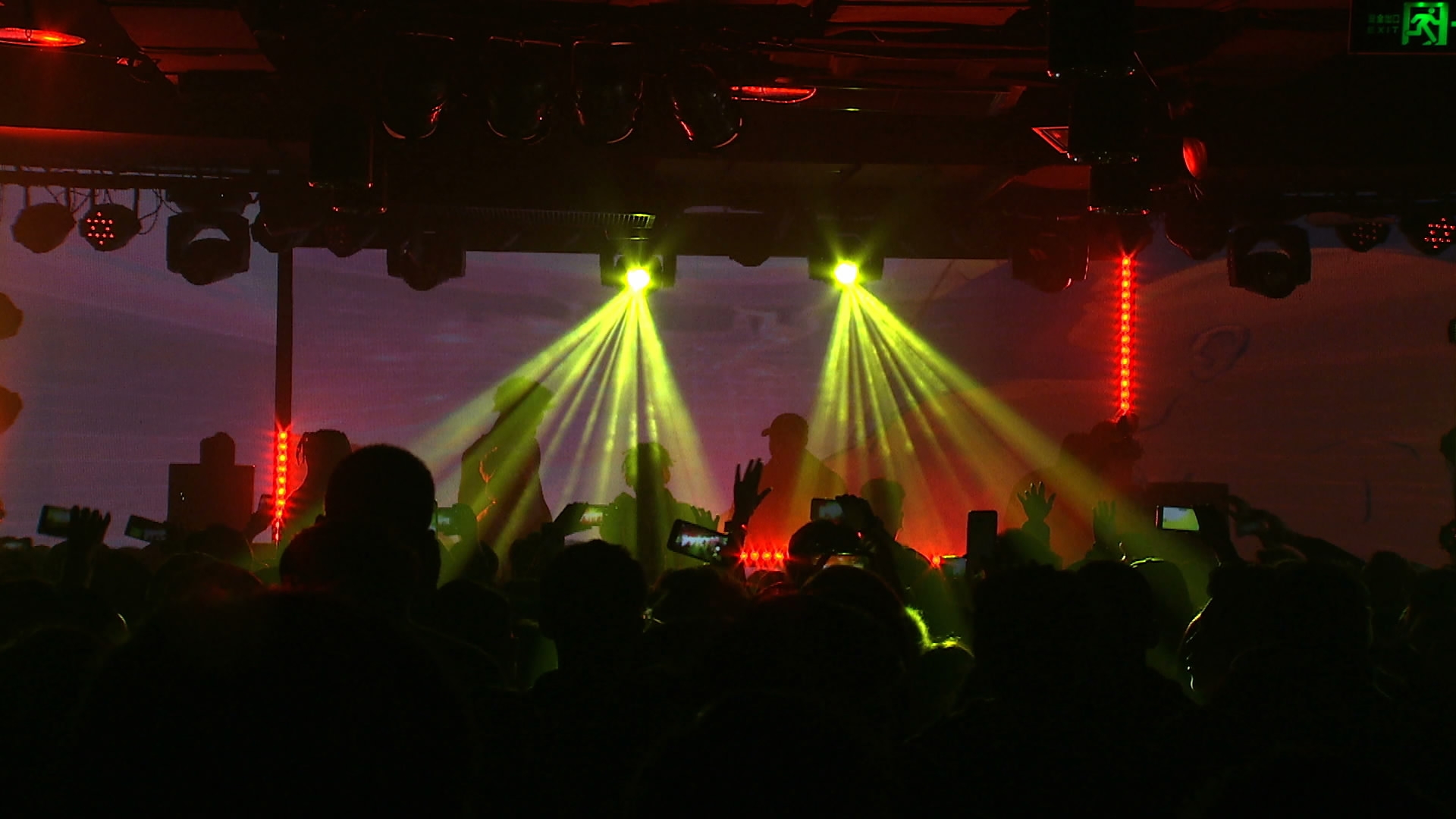 “Hip-hop is in everyone’s DNA,” he said, going at length about how emceeing, break dancing and graffiti, elements of hip-hop culture, all trace back to ancient civilization. “Egyptian wall paintings, that’s graffiti! Afrika Bambaataa, one of the first genre-defining DJs from New York, actually found his inspiration in African tribes!”

“Hip-hop is about people’s real emotions,” Wang added. The young rapper is planning on participating in The Rap of China next season. “I don’t always agree with how the show is run,” he said. “But I’m going,” he said.

Kafe Hu is also happy to see Chinese rappers enjoying greater popularity. Just a few years ago, he had a full-time job just to support his music ambition. Now he’s with one of China’s biggest music companies, MDSK, and is about to release his latest album. He’s sure Chinese rappers are going to see greater prospects thanks to the talent show. But compared with Wang, he’s more skeptical.

“I might participate, I might not. We’ll see,” he said. “There is not much real hip-hop in China. People don’t want to understand the real hip-hop. They just want to play.” 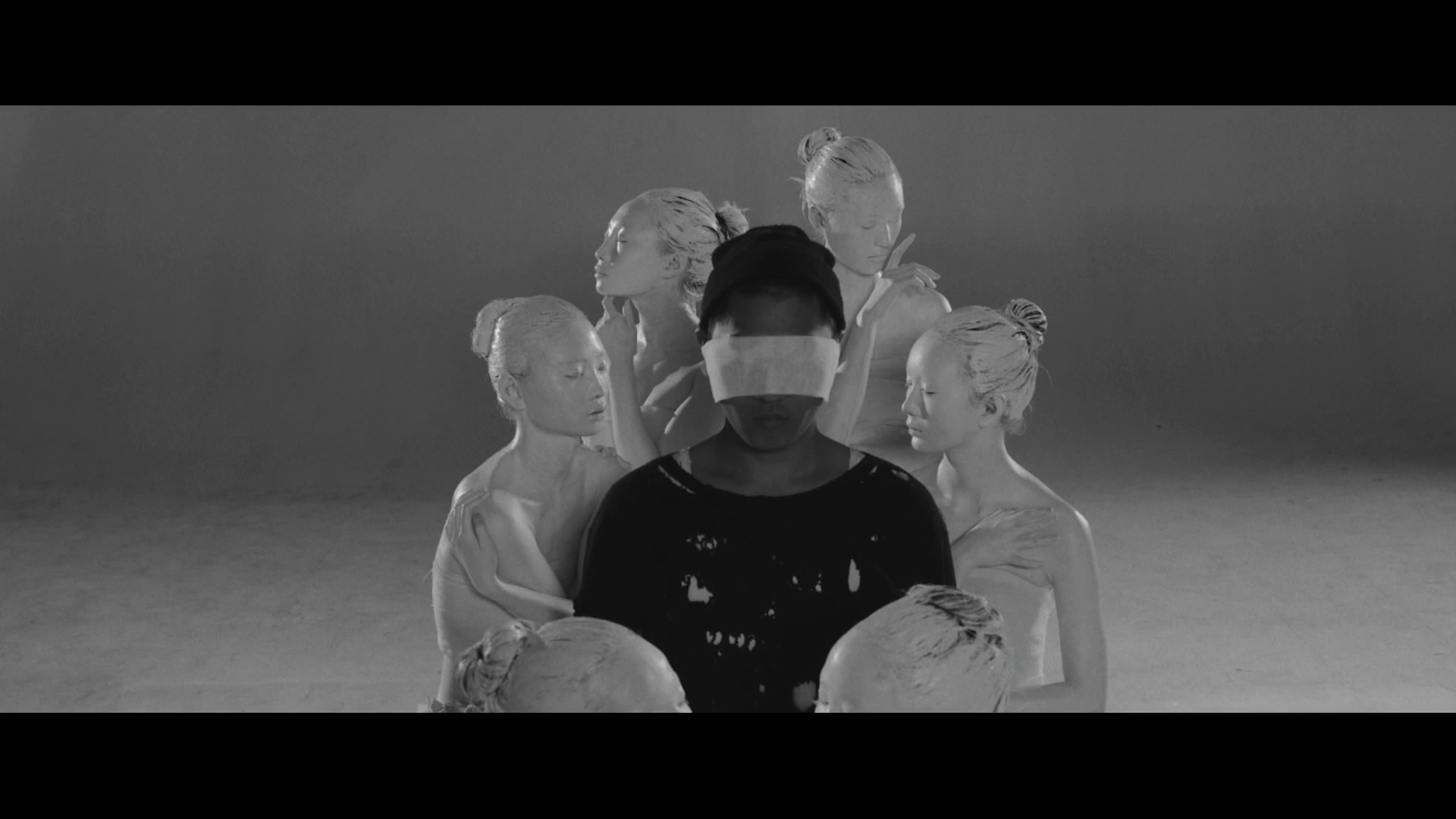 Some music experts agree there is a degree of hedonism in Chinese hip-hop. “Too many young rappers in China, hip-hop means very different things,” says Stanley Yang, founder of the zhong.tv music video platform dedicated to Chinese hip hop, in an interview with a Hong Kong based newspaper.

“Their themes are based on celebrations rather on  political messages.”

But it seems many young rappers are determined to make it real.