What comes next for KMT as Hung heads for exit?
POLITICS
By Guo Meiping

KMT chair Hung Hsiu-chu on Wednesday said she would step down as party chief by the end of June to ensure a smooth transition. The 9th Cross-Strait Forum, which will take place on June 17, may be Hung’s last major event atop the KMT’s leadership. 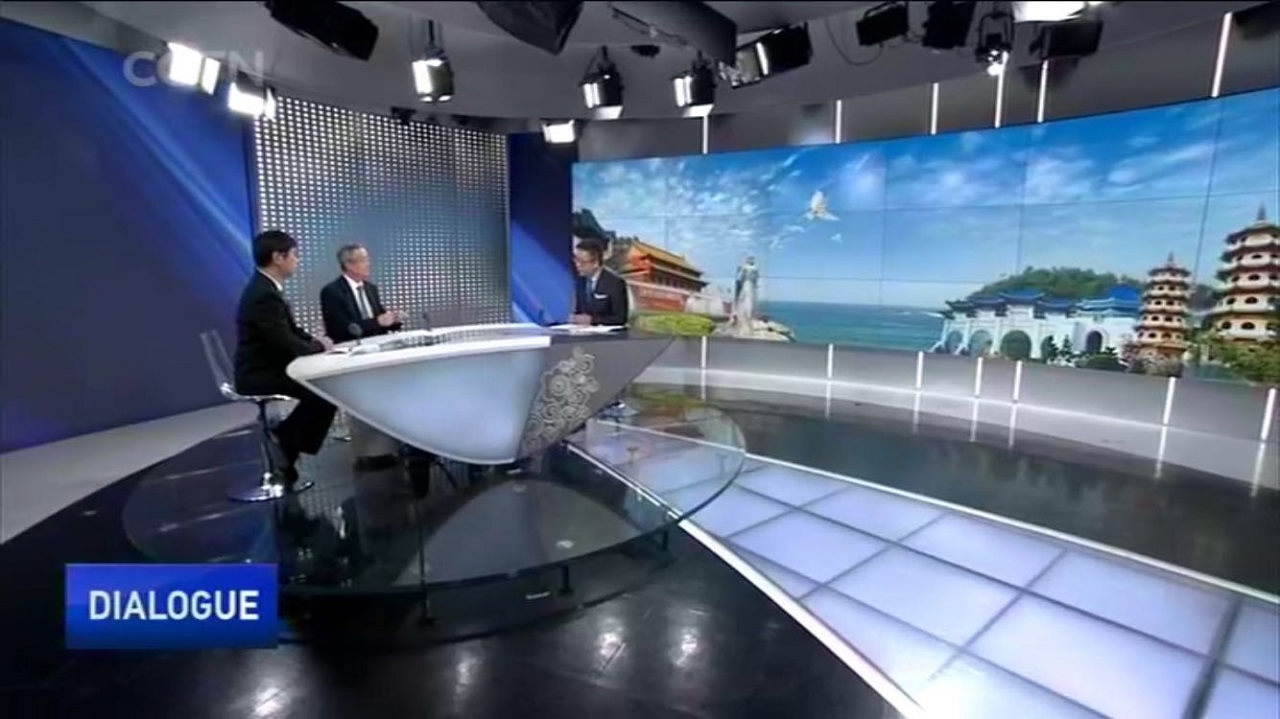 Su Ge, president of the China Institute of International Studies, said Hung’s political legacy is secure. She will be remembered by some for her courage because of the 1992 Consensus. According to the 1992 Consensus, the Chinese mainland and Taiwan are two parts of the same nation.

Zhong Houtao, a researcher, said the KMT now has to deal with different factions within the organization. If the party can unite, it may see itself back in control.

Joanna Lei, a former legislator from Taiwan, gave some insight regarding the upcoming transition of power within the KMT. She said the next few months may be tumultuous for the party as Wu Den-yih takes the reins from Hung.