But, it'll soon go from being on the outside looking in, to filling the missing link.

The Hong Kong Express Rail Link (XRL) is the 26-kilometer section of the 142-kilometer express rail line linking the city to the mainland.

According to Hong Kong authorities, the XRL now is 90-percent complete, despite a number of delays. 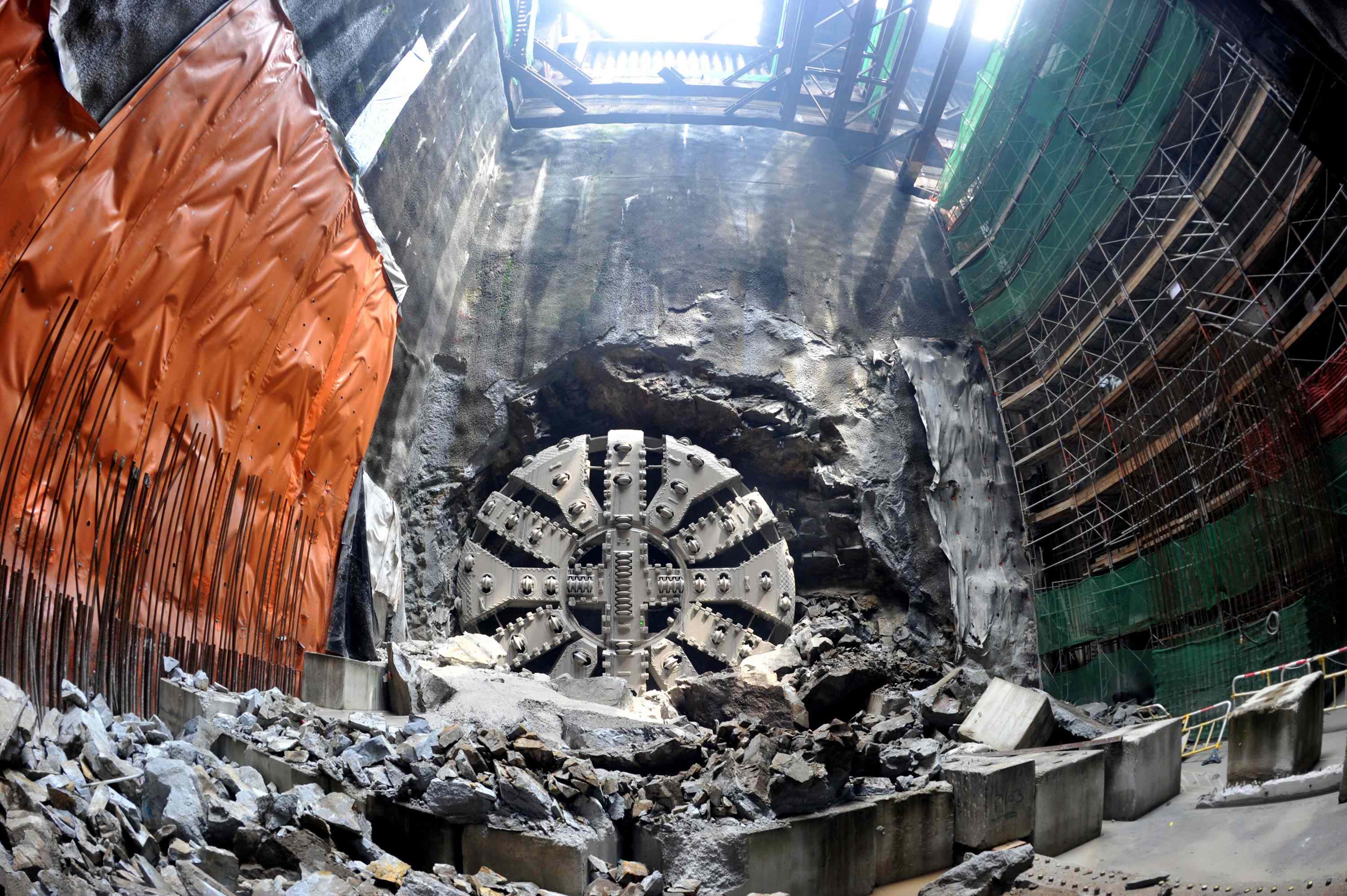 A tunnel of the Hong Kong Express Rail Link under construction. /MTR photo

Once the new line is finished, it will take a mere 48 minutes from Hong Kong to China’s southern city of Guangzhou, reducing the travel time by more than half.

Professor Wang Jixian from the University of Hong Kong has been studying transportation infrastructure for decades. He says this express line is a matter of survival for Hong Kong.

"One of the foundations of Hong Kong’s prosperity is the role of super connector between the mainland and the world. So transport infrastructure like this high-speed rail is like a lifeline for Hong Kong,” he said.

Located at the heart of Hong Kong, the West Kowloon Terminus is the starting point of the express rail link. It will be the world’s largest underground rail station in Asia. 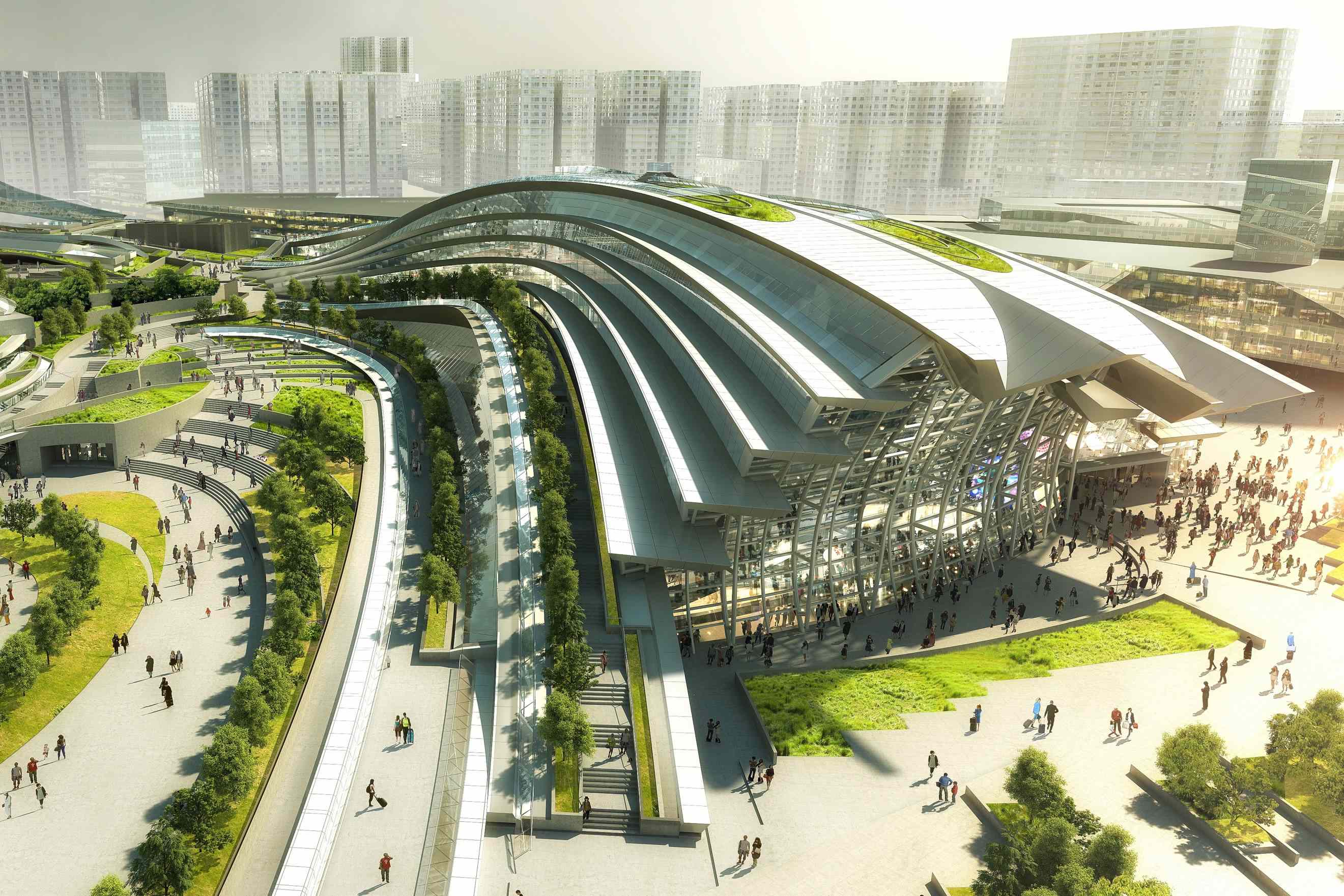 Under the principle of “One country, Two systems,” the terminus functions more like an international airport than a railway station, which means the facility needs to both have immigration and customs control.

Apart from the benefits this new rail line has promised to bring, there is still another concern – can it generate enough passengers and travel to cover the cost?

The Hong Kong Express Rail Link is the most expensive high-speed rail line on a per kilometer basis whose final price tag could be up to 11 billion US dollars.

However, Professor Wang has no worries at all. “Firstly, because of the great amount of time it will save, it’ll greatly boost the traffic between Hong Kong and Guangzhou and Shenzhen. Secondly, it’s also linking Hong Kong to cities in other remote provinces.”

It's estimated that the Hong Kong section of the cross-boundary high-speed rail will open in the third quarter of 2018. But engineers say the first round of pilot runs will be rolled out within a month. Perhaps the high-speed rail is arriving sooner than later.