Where do key players stand on DPRK missile tests?
POLITICS
By Dang Zheng

The Democratic People's Republic of Korea (DPRK) has significantly sped up its missile program this year, with the country firing 18 missiles during 12 tests since February and flaunting more advanced technology amid growing tensions on the Korean Peninsula.

What is an ICBM?

An ICBM is a guided ballistic missile that is designed to deliver nuclear warheads. 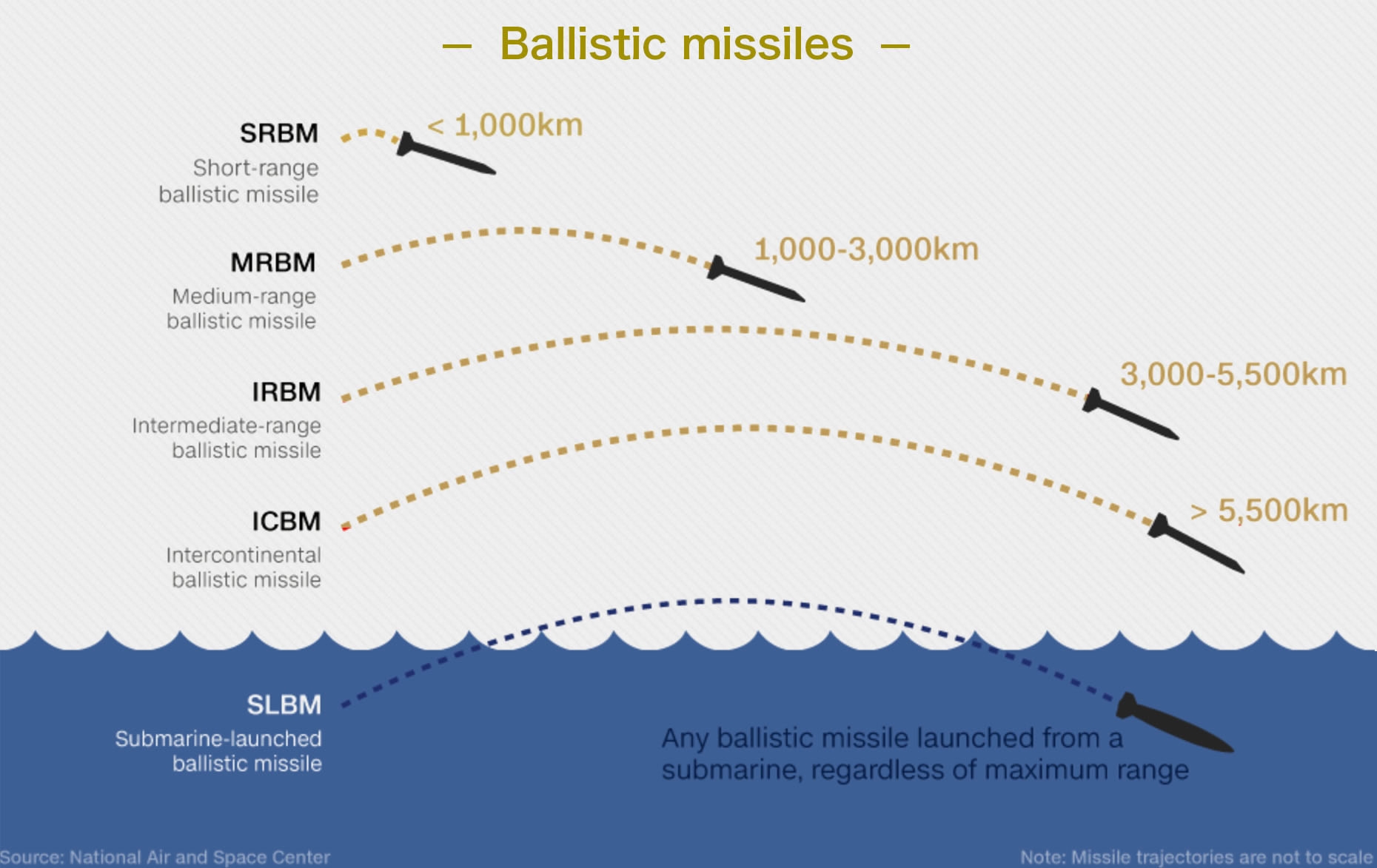 The most vital difference between an ICBM and other ballistic missiles is its greater range and speed. An ICBM must have a minimum range of 5,500 kilometers and its speed should ensure it can strike its target with the least warning.

Pyongyang is quite confident in its capability in ICBM technology, although analysts are weary of the DPRK having achieved the level of progress it says it has reached. Following its first ICBM launch on July 4, Pyongyang said its new missile can reach any place in the world.

What does Kim Jong Un want?

Analysts note that on the one hand, practice makes perfect, and Pyongyang's continuous tests aim to perfect its military technology. On the other hand, missile launches are the DPRK leader Kim Jong Un's way of sending political messages. 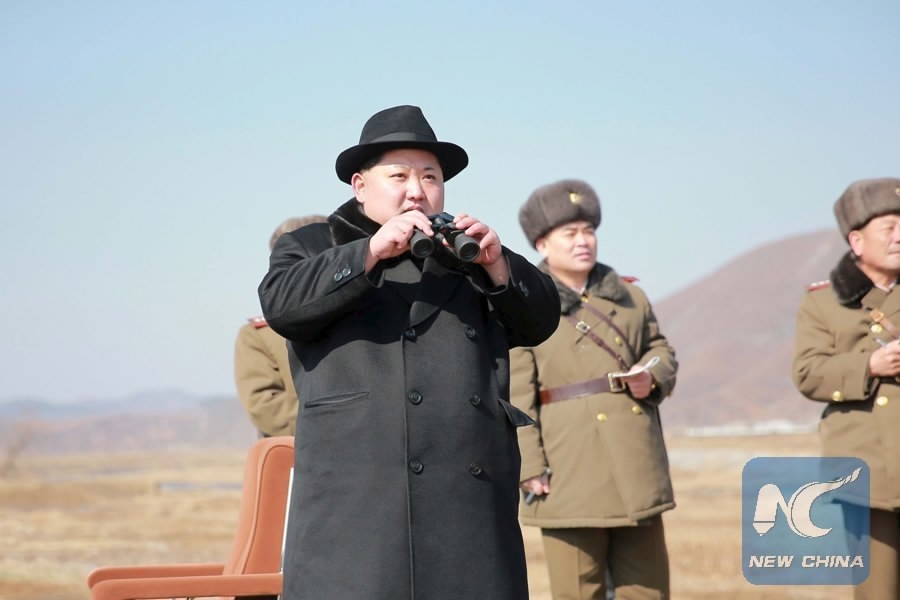 The first ICBM was launched on the Independence Day of the US and a few days before the G20 summit in Hamburg, where the DPRK's nuclear issue was on the agenda.

Experts point out that Kim needs nuclear weapons as ammunition to avoid the fate of Libya’s Moammar Gaddafi and Iraq’s Saddam Hussein – being forced to step down by the US. 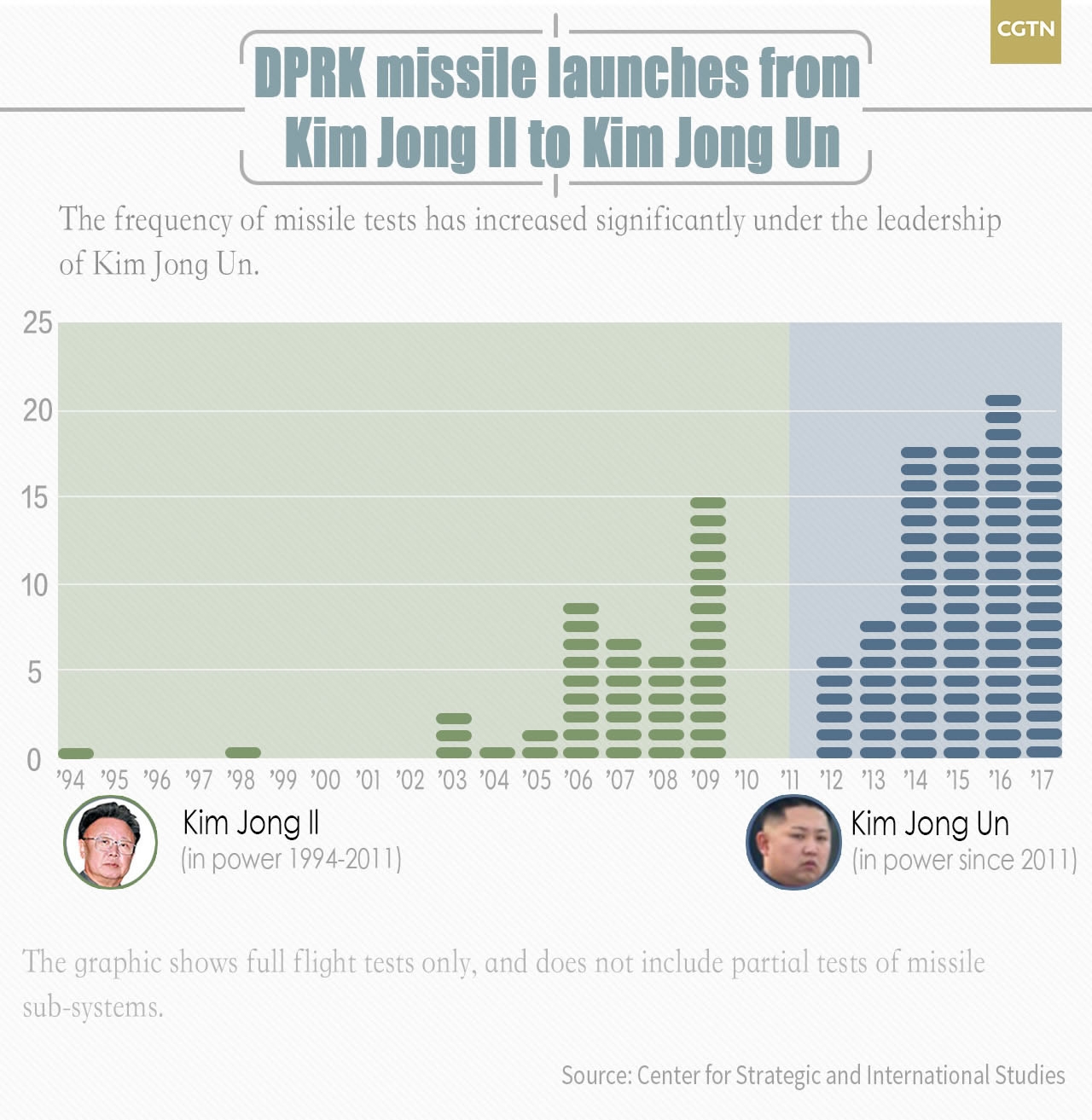 Kim believes US troops would not dare set foot in the DPRK if the risk of being targeted by a nuclear attack is real.

What is China's stance?

China has repeatedly condemned the DPRK’s nuclear and missile tests as they violate UN resolutions. It has expressed concern that the heightened tension could lead to disastrous consequences, urging all parties to refrain from provocative actions as no one will emerge victorious if a war breaks out.

In an attempt to de-escalate tensions, China has proposed the “dual track" and “suspension for suspension” approaches aiming to ease the growing tension and bring all sides back to the negotiating table.

According to the China-proposed mechanism, the DPRK would suspend its nuclear activity in exchange for the US and the ROK halting large-scale military drills, Chinese Foreign Minister Wang Yi explained.

What does Trump say?

On the campaign trail, Donald Trump tweeted that during his presidency the DPRK would never successfully launch an ICBM. Six months into his presidency, Pyongyang has proved him wrong, twice. 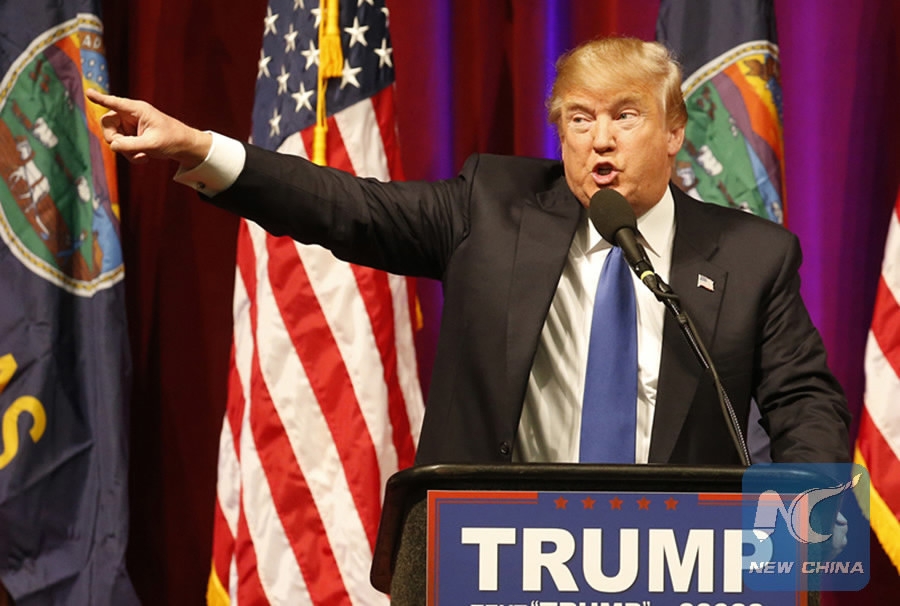 Menacing rhetoric and repeated warnings of military retaliation aside, the Trump administration is yet to come up with a coherent policy towards the DPRK.

Trump has said Washington's patience with the DPRK is not only wearing thin but "is over," and threatened to use military force. However, he stopped short of identifying under what situation would the US intervene militarily, and how would it strike back.

The US Congress passed a bill this week to sanction the DPRK, as well as Russia and Iran, but if the latest missile launch is any indication, economic measures seem to be a futile deterrent.