In a sworn testimony to the Japanese Diet on Thursday, Yasunori Kagoike, the scandal-hit head of school operator Moritomo Gakuen, disclosed how he received cash in an envelope from Prime Minister Shinzo Abe’s wife Akie amid allegations of a dodgy land deal.
“She gave me an envelope with one million yen (9,000 US dollars)” and said “this is from Shinzo Abe,” Kagoike said of a visit to his office two years ago by Akie Abe. 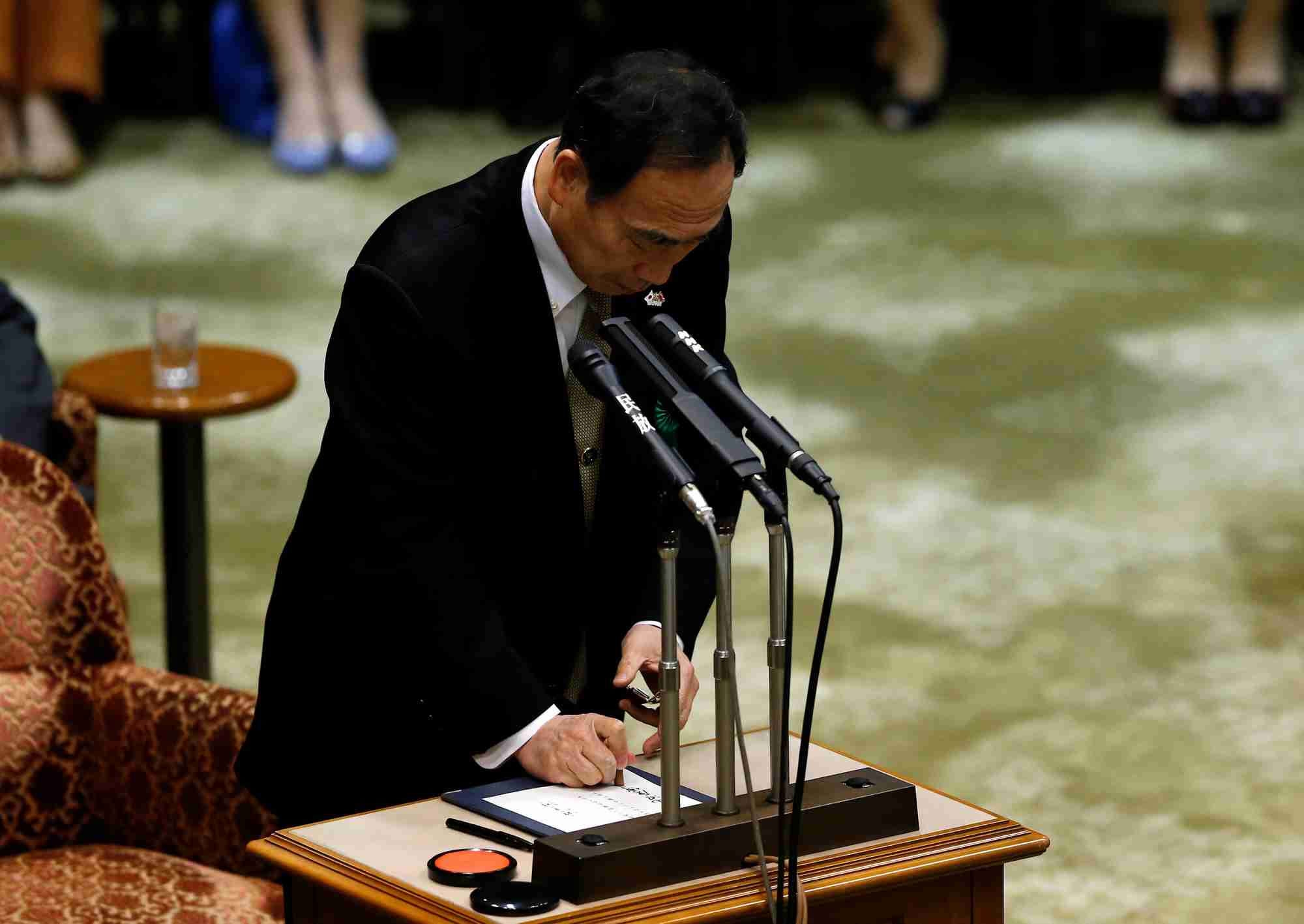 Yasunori Kagoike, head of Moritomo Gakuen, at a parliamentary session in Tokyo, March 23, 2017. /CFP Photo
The scandal revolves around allegations Moritomo Gakuen purchased an 8,770-square-meter plot from the government for 134 million yen (1.2 million US dollars) - far less than the 956 million yen appraised value – to build a new elementary school.
Opposition lawmakers on Thursday were trying to find out from the educator whether there was any political interference behind the deal.
How did the land-sale scandal develop? 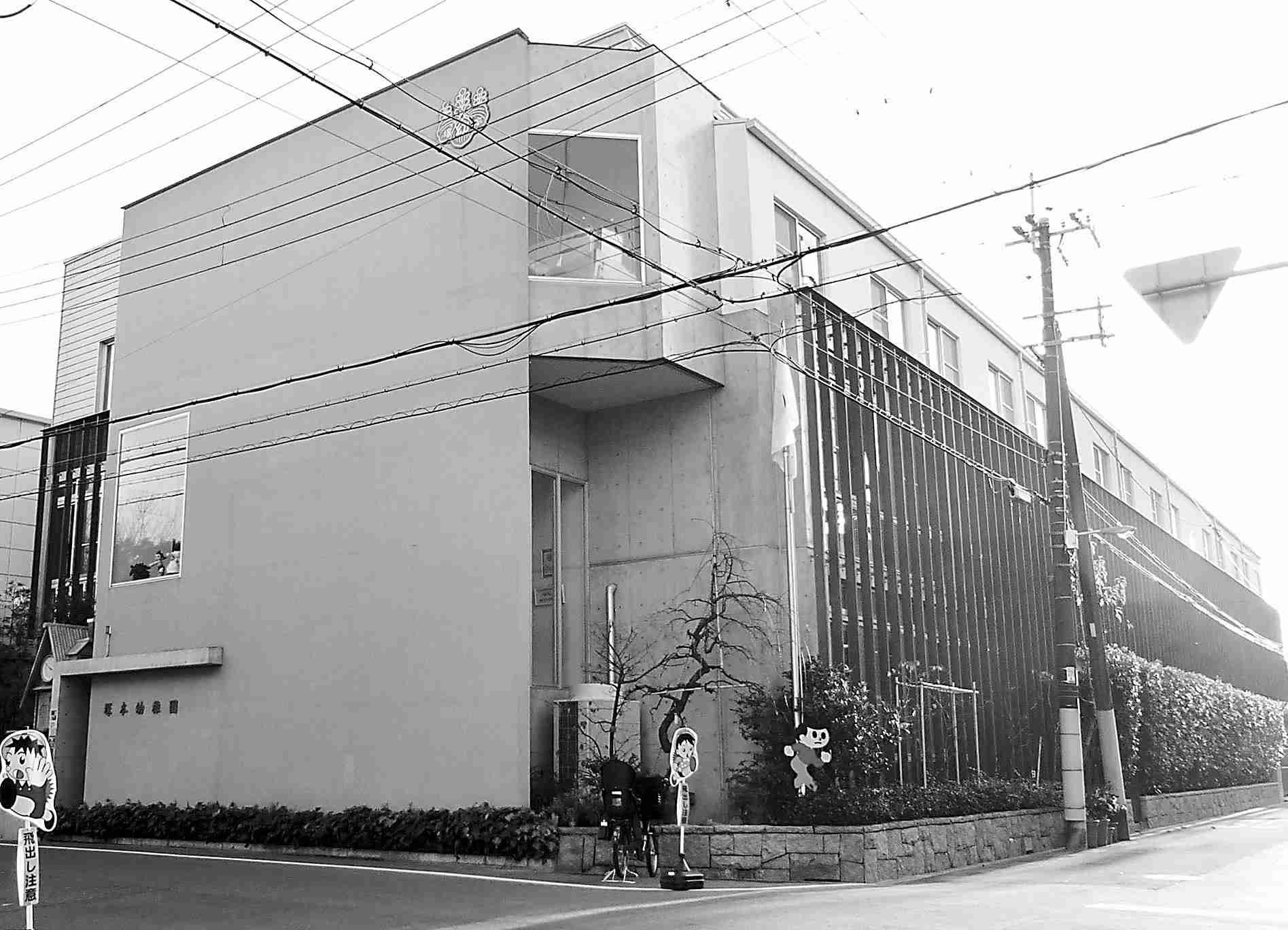 One of kindergartens belongs to Moritomo Gakuen that carries out right-wing education /Global Times Photo
June, 2013 — The Kinki local finance bureau under Japan’s Finance Ministry starts soliciting applications to purchase a piece of state-owned land.
Sep. 2, 2013 — Moritomo Gakuen submits an application for the purchase of the land.
May 29, 2015 — Moritomo Gakuen signs a 10-year lease with the government due to a lack of funds to buy the land.
March 11, 2016 — Industrial waste is found in the soil, during construction of an elementary school.
March 24, 2016 — Moritomo Gakuen asks the Kinki bureau for permission to buy the land.
Feb. 10, 2017 — The Finance Ministry discloses the price for the land deal.
Feb. 27, 2017 — Abe says his wife, Akie, has resigned as honorary principal of the planned elementary school.
March 10, 2017 — Moritomo Gakuen withdraws its request for permission to open the school. 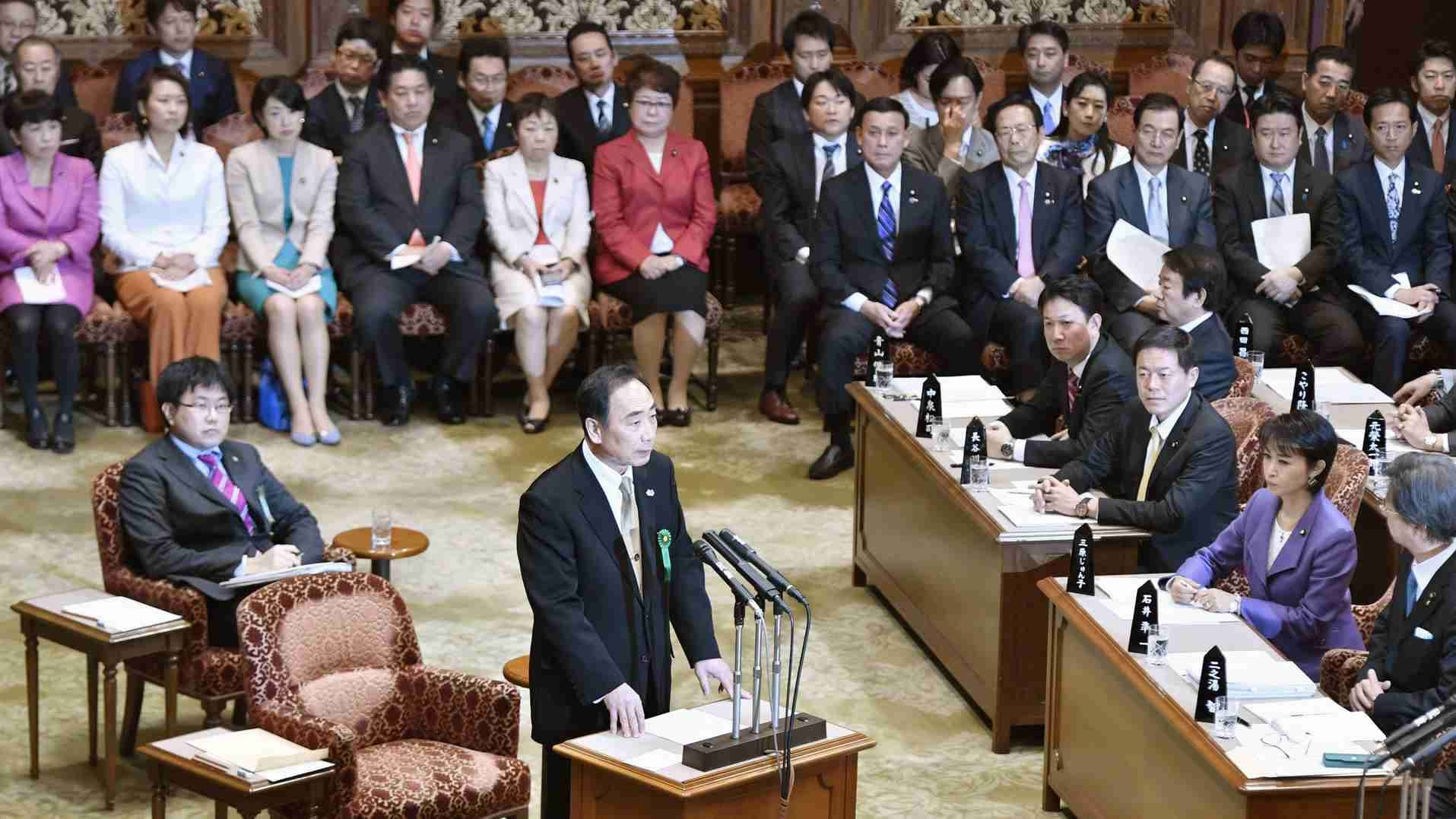 Yasunori Kagoike, head of Moritomo Gakuen, at a parliamentary session in Tokyo, March 23, 2017. /CFP Photo
Japan’s Chief Cabinet Secretary Yoshihide Suga denied at a press conference on Thursday that either Abe or his wife made any donation.
Kagoike meanwhile claimed that Akie Abe had requested via email that he stay silent about the money.
Abe has staunchly denied having any connection with the ballooning scandal and has repeatedly offered to resign as prime minister if evidence of his involvement was brought forward. 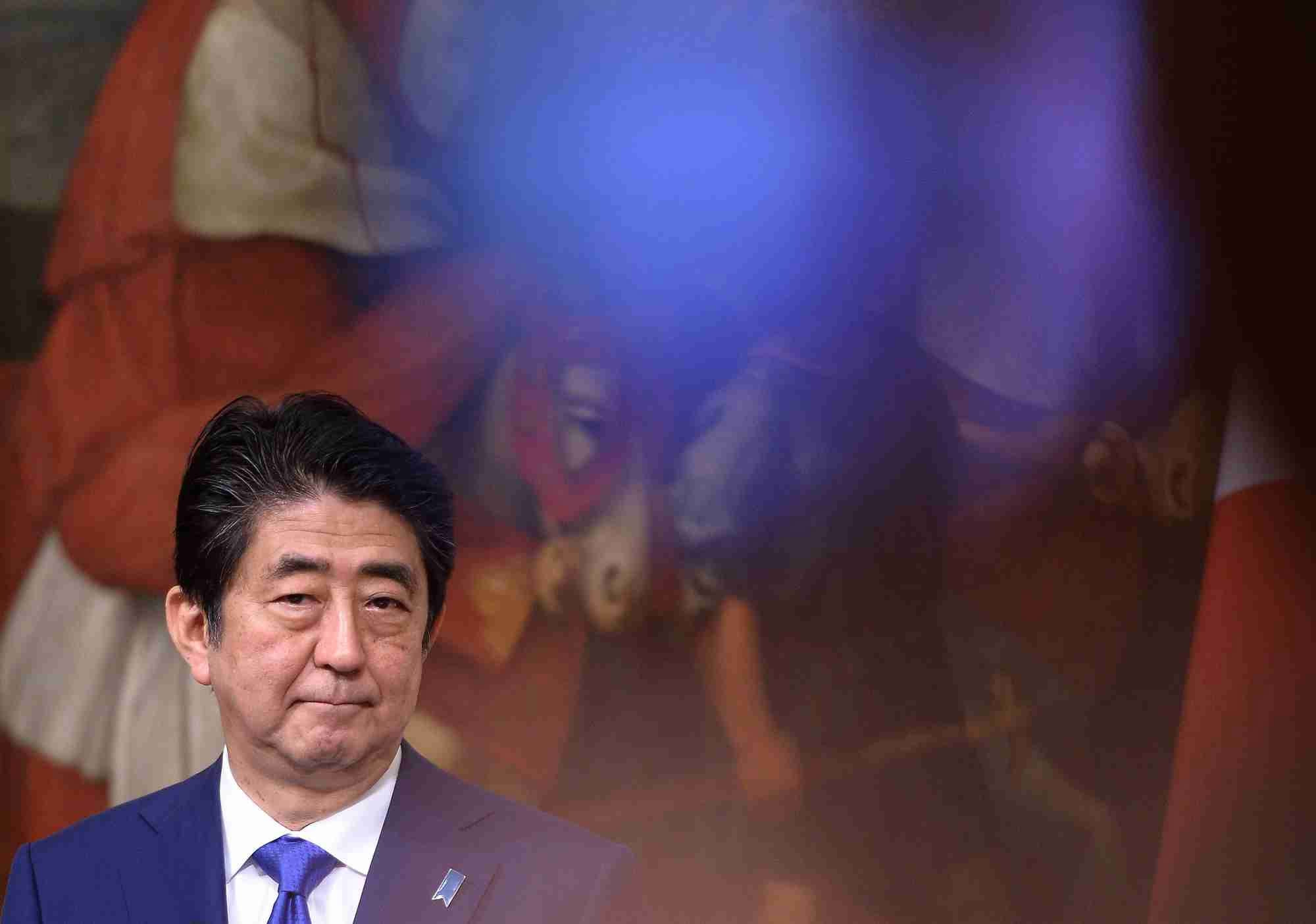 Japanese prime Minister Shinzo Abe is on his Italian trip, on March 21, 2017. / CFP Photo
‍In the wake of the controversy, Akie Abe attempted to distance herself from the new school and stepped down as its honorary principal. Moritomo Gakuen also came under fire for its right-wing educational messages.
The scandal has hit Prime Minister Abe’s approval rating, which has dropped 10 points in a month, according to Japanese daily Yomiuri.
2093km
Copyright © 2017