The Chinese Table Tennis Association (CTTA) issued an official statement on its website on Saturday night, declaring that they were greatly shocked and saddened by the dramatic withdrawals of Ma Long, Xu Xin, Fan Zhendong, and two coaches from the event in Chengdu on Friday.

The official release contains three main points. First: The sudden withdrawals of the three Chinese players and two coaches from the ongoing China Open were not authorized. The CTTA said it is greatly shocked and saddened by the incident.

Second: The CTTA will conduct an in-depth review of the problems exposed by the withdrawals. It will focus on better education in an effort to build a more disciplined team. 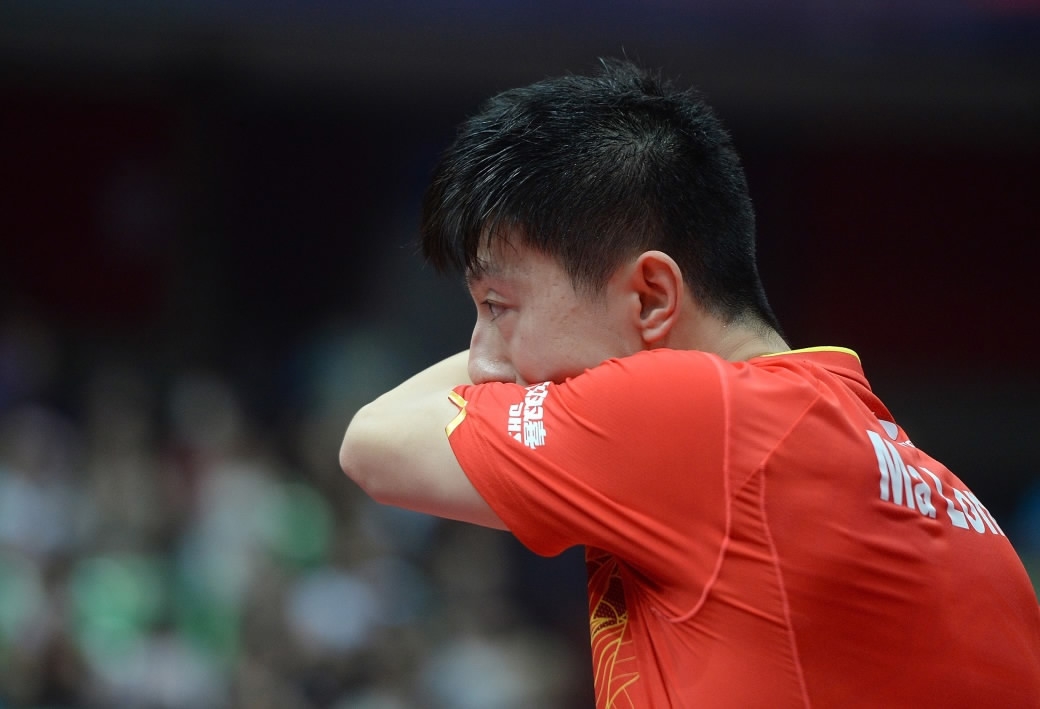 Ma Long did not appear for the Round of 16 match at the 2017 ITTF World Tour China Open. /CFP Photo

Third: The CTTA also explained the reasons behind Liu Guoliang's removal from the chief coach position of the Chinese men's and women's table tennis teams.

The Association said it has abolished the positions of "chief coach" and "head coaches" for the Chinese squads in order to streamline the training system and better prepare for the 2020 Tokyo Olympics. Liu was appointed as CTTA vice president, which means he can contribute to the sport's development on a higher platform.

Ma Long, Fan Zhendong, and Xu Xin – the top three in the men's world rankings – did not appear for their matches at the China Open on Friday. Also absent were men's team coaches Ma Lin and Qin Zhijian. Ahead of Friday's games, the players and coaches posted identical messages on their social media accounts, saying they "don't feel like playing" because they missed their former coach Liu Guoliang.

Later, China's General Administration of Sport said the withdrawals were "a breach of professional ethics, and showed no respect to their rivals, or the audience." The organization also urged the Chinese Table Tennis Association to investigate the case, and deal with it seriously.