France's state-owned railway company SNCF announced on Friday that it is developing autonomous trains that will operate along its high-speed TGV lines by 2023. The so-called "drone trains" should begin initial trials in 2019.

The goal, according to the train operator, is to increase speed and frequency. By using this technology, SNCF believes that they can run 25 percent more trains between Paris and Lyon, and shorten the time between trains from 180 seconds to 108 seconds, FranceInfo reported. 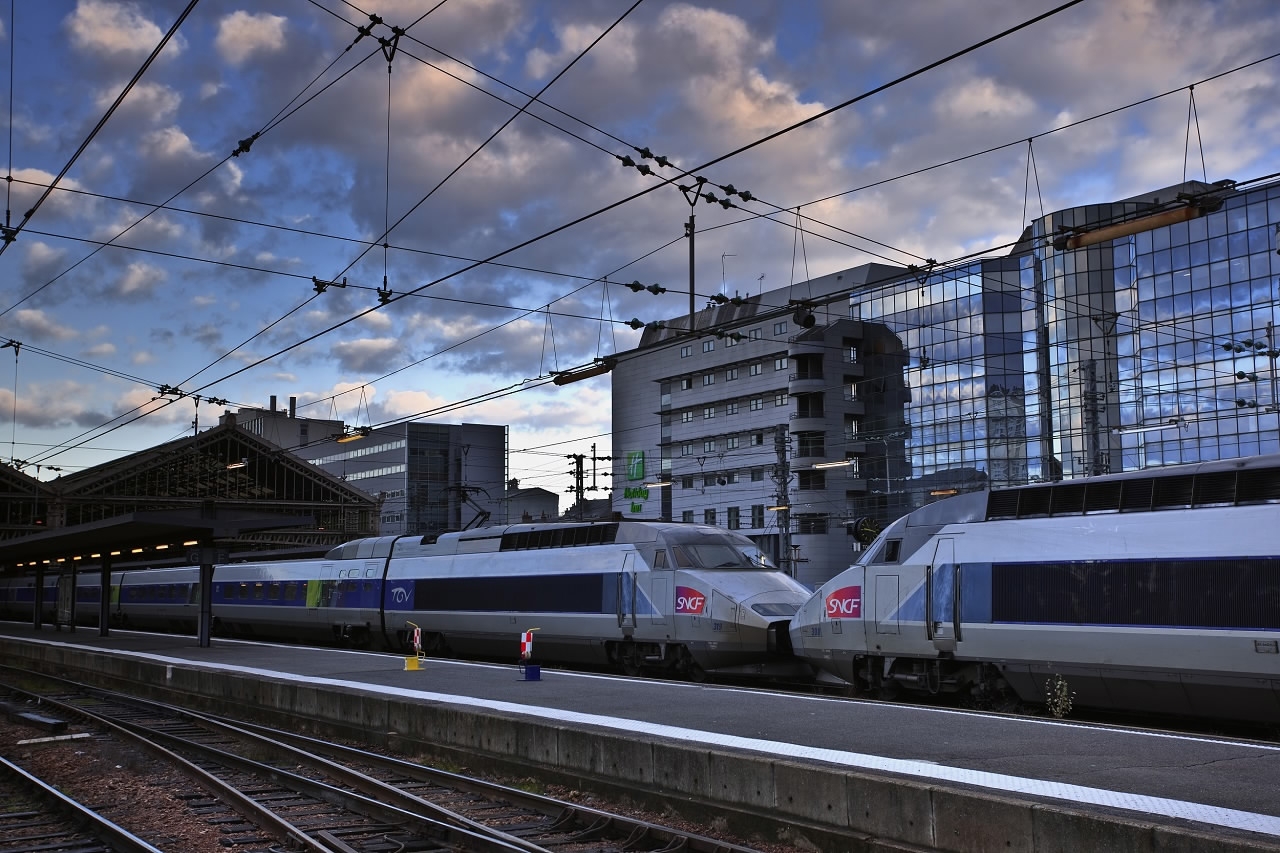 The driverless trains will be equipped with external sensors that can detect obstacles on the tracks and automatically brake when necessary. Considering the "open environment" of such operations, conductors will continue to ride along for a while after the system is initiated, just in case of emergencies or unexpected events.

SNCF expects passenger services to begin in 2023. Guillaume Pepy, the president of SNCF, told Le Figaro that if the project succeeds, SNCF will be the first operator in the world to run automated high-speed trains.