Beijing's Internet regulators said Apple is next on a list for inquiries after authorities ordered three Chinese live streaming websites to rectify management loopholes.
The three websites are toutiao.com, huoshanzhibo.com and huajiao.com, which were found to have violated four different regulations concerning Internet information services, live-streaming services and online performance, according to the Beijing Cyberspace Administration.
In a joint inquiry, conducted by the administration, the Beijing Public Security Bureau and Beijing Cultural Market Administrative Law Enforcement Team, the three companies were found to lack systematic management and to have been inadequate in checking information, emergency response and technical support. 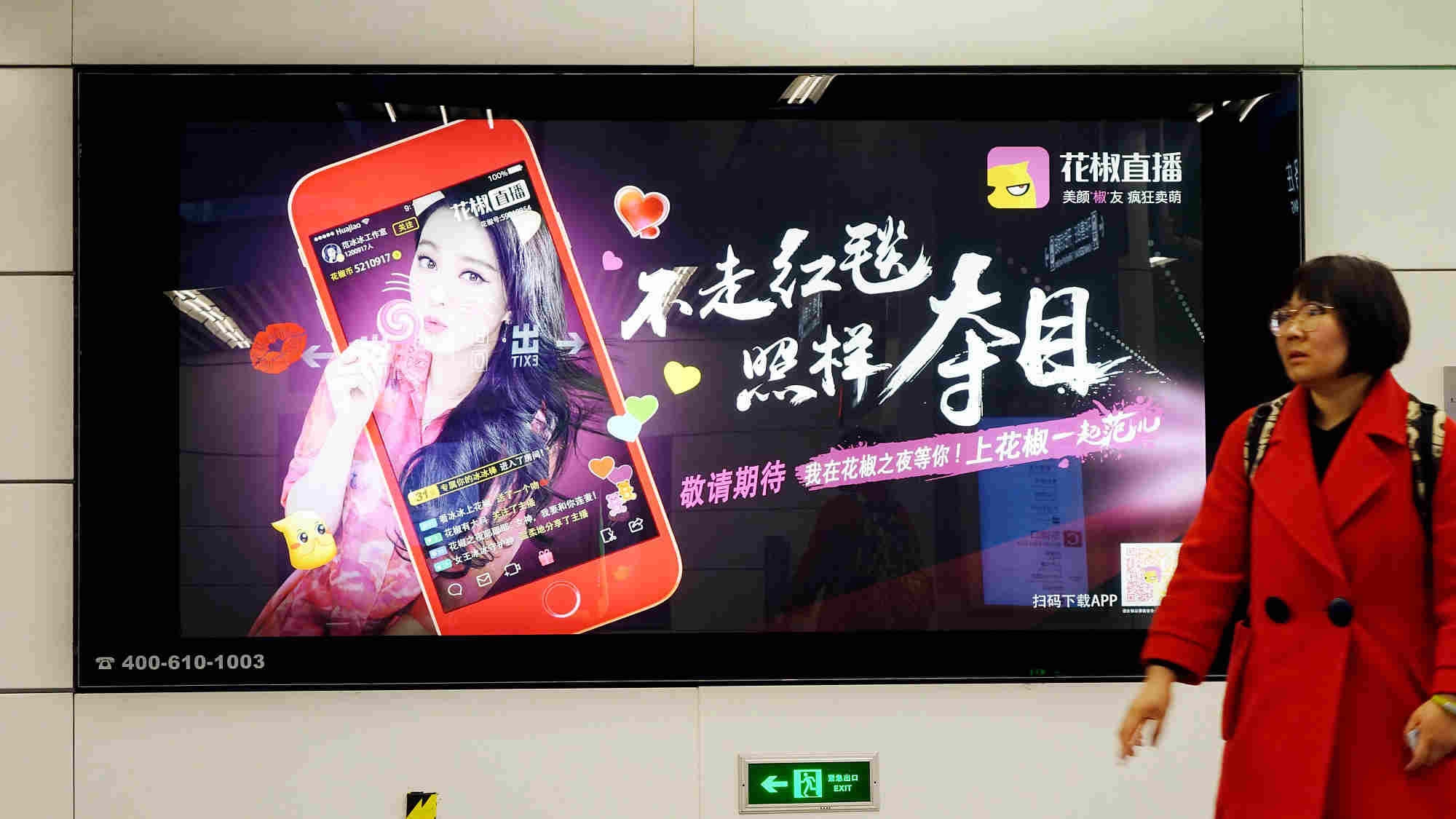 Ad of Huajiao live-streaming app. /VCG Photo
"Significant loopholes" also existed in their management of live-broadcast products, user classification, authentication of user identity and the handling of tips-offs, according to the regulators.
Some publishers have broadcast live content forbidden by Chinese law on these platforms, they noted.
Some provided pornographic content, according to the regulators.
Beijing Cultural Market Administrative Law Enforcement Team said it has collected and sorted evidence on the violations at huoshanzhibo.com and huajiao.com and started investigation.
Some cases will be transferred to the police, and publishers that have committed violations shall receive criminal punishment.
Officers with the law enforcement team said they have also met representatives from Apple about the examination of live stream apps from the tech giant's app store.
The Beijing Cyberspace Administration confirmed that the three departments will jointly summon Apple over the issues to urge the American firm to tighten up checks on software applications available in the Apple Store.
(Source: Xinhua)
3km
Copyright © 2017