The Shenzhen Traffic Police have started to take another measure to discourage people from crossing roads during red lights after barrier gates were installed on each side of a zebra crossing earlier this year, according to the Shenzhen Evening News on Sunday.
The brand new action to help people form a habit of crossing roads safely is called the “Electronic Police at Zebra Crossing” or also known as “the Smart System for Collecting Evidence of Jaywalking,” which has been put into use at the intersection between Xinzhou Road and Lianghua Road. 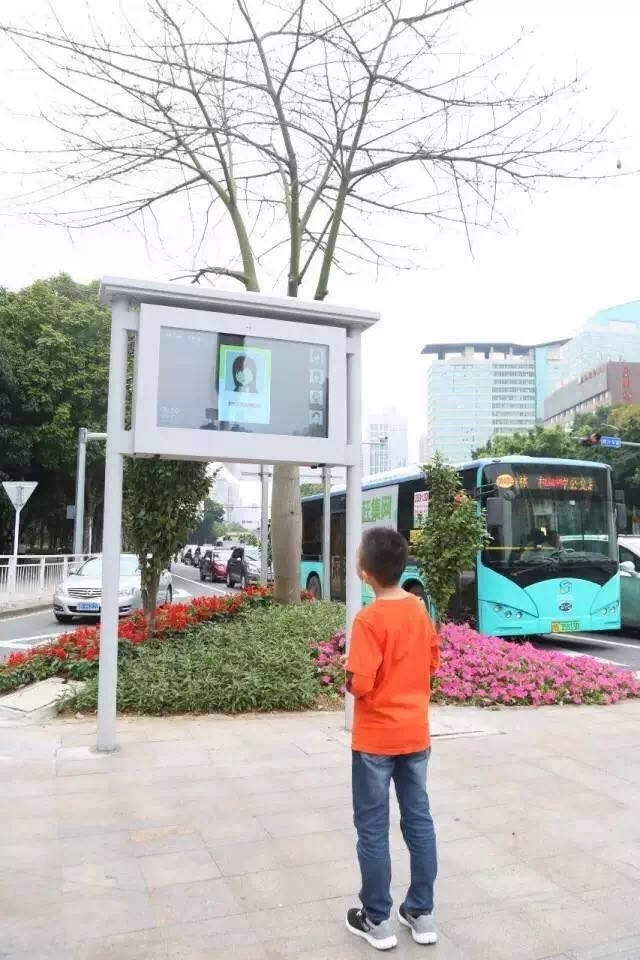 The LED screen shows the virtual portrait of a female jaywalker. /Photo from Shenzhen Evening News' official account on WeChat
People who run a red light will be recorded and identified through the big data analysis, Li Qiang, the head of the Technology Department of Shenzhen Traffic Police said in an interview with Shenzhen TV, "Both real and virtual portraits of the jaywalkers, together with their jaywalking history are also to be displayed on an LED screen near the crossing." 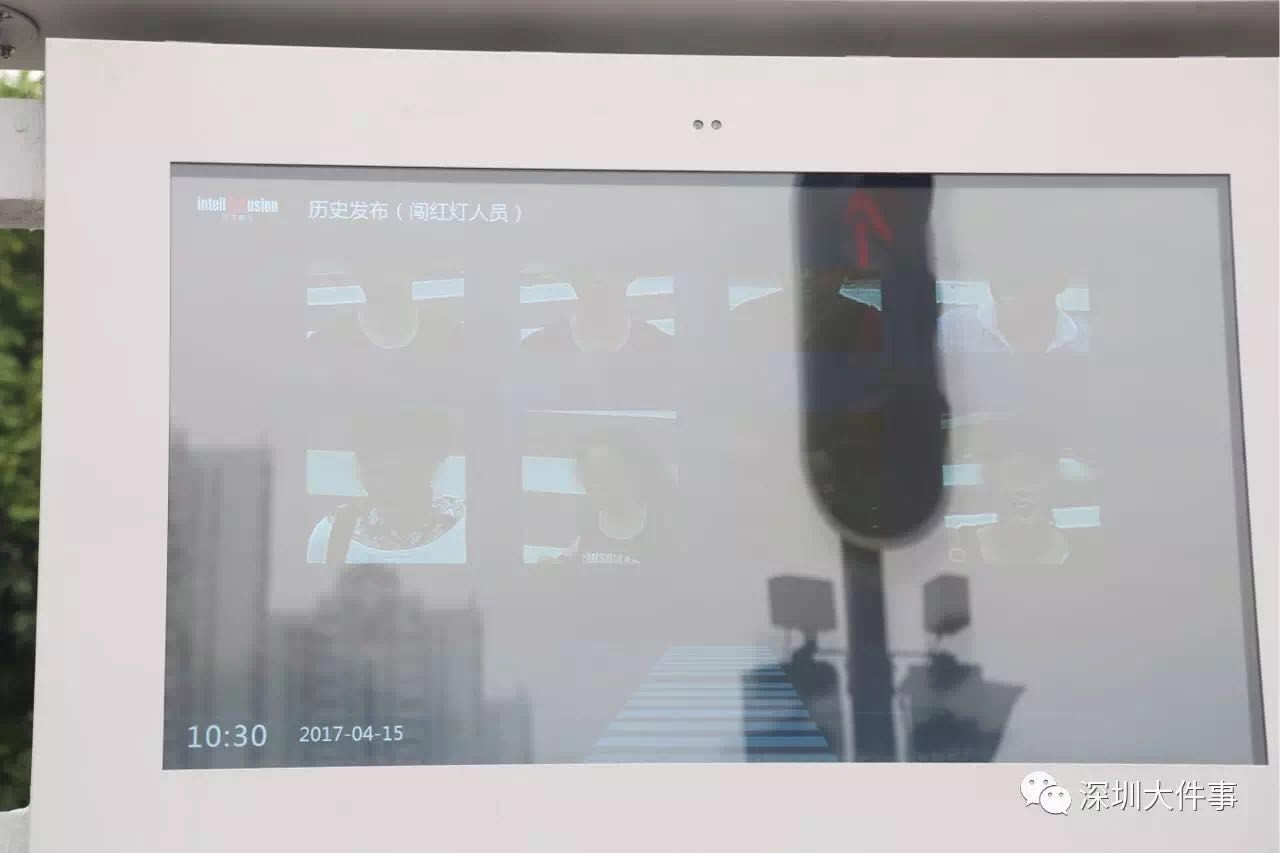 The LED screen shows real portraits of people who crossed the road. /Photo from  Southern Metropolis Daily's official account on WeChat
To avoid people feeling shamed, the city’s traffic police even laid traffic lights on the ground as an extra warning considering many people are “living on their cellphones.” 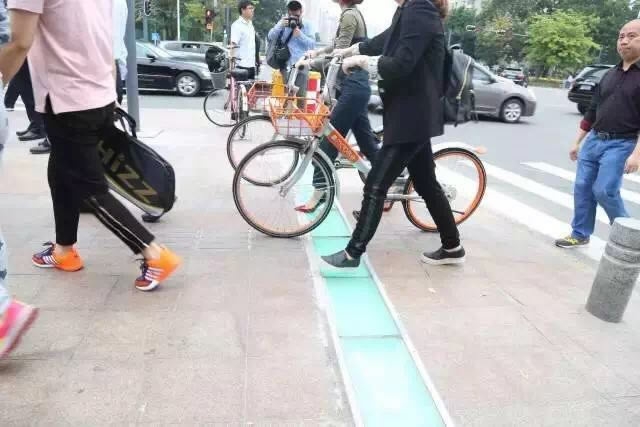 An traffic indicators are installed on the ground in Shenzhen. /Photo from Shenzhen Evening News' official account on WeChat.
Li says that the system is on trial now and will be used around the city after they optimize its operation.
Jaywalking has existed among people in some parts of the country for years, which has been termed as “Chinese-style road crossin‍g.” Though the red light is on, people would ignore it and cross the road in a faction if there are few vehicles running on a road. 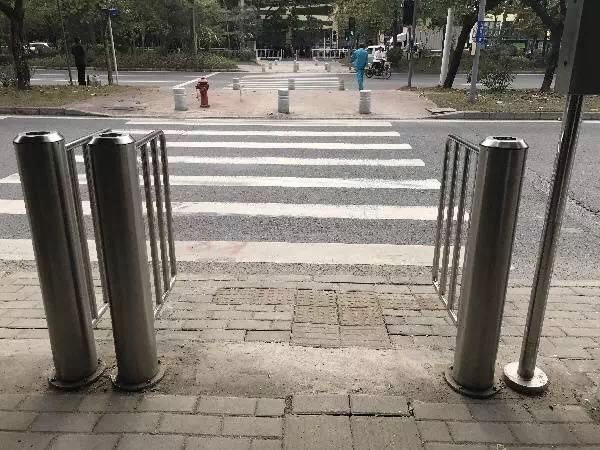 The barrier gates are installed on both sides of a pedestrian crossing on Liuxian Avenue in Shenzhen. /Photo from Shenzhen Evening News' official account on WeChat
According to a survey between 2009 and 2013 by 122, China’s traffic complaints hotline, 21.5 percent of people died of running a red light. Shenzhen Traffic Police also published its monitoring data that over 350 people died of accidents caused by traffic, around 45% of whom died of running a red light or biking in a wrong direction.
Copyright © 2017