Many argue that cryptocurrencies, such as bitcoin, may become the money of the future, and China seems to be taking it up a notch by working on turning eCurrencies into a legal tender, according to media reports.

Signs from monetary authorities in the country are stoking speculation that China could become the world's first to introduce a national cryptocurrency.

MIT Technology Review, the magazine published by the Massachusetts Institute of Technology, reported on Friday that China’s central bank, the People’s Bank of China, has begun testing a prototype digital currency and making mock transactions with the country’s commercial banks.

If it ends up in circulation, the digital currency may be introduced alongside China’s primary currency, the yuan, and could own the same legal status as a banknote. 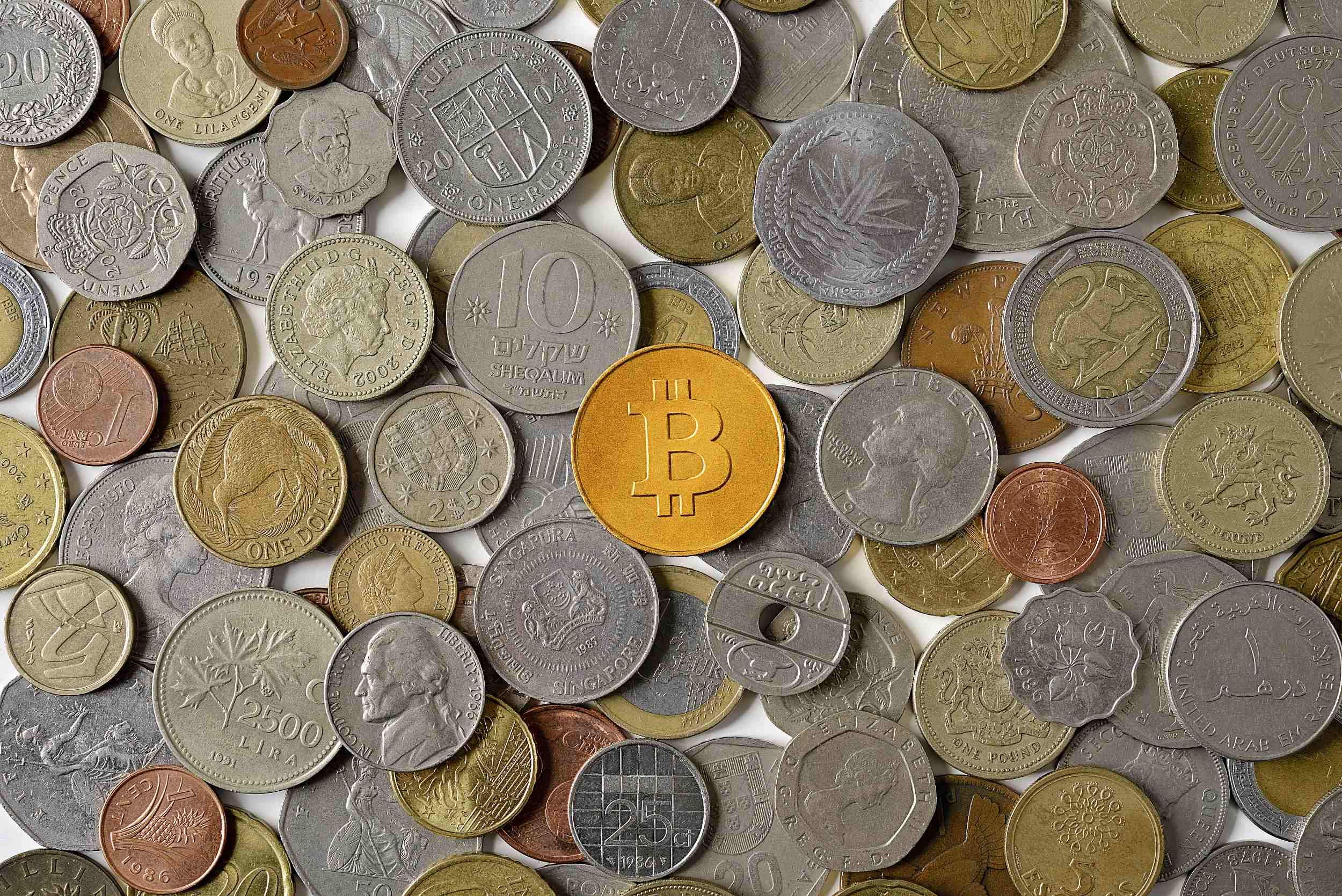 There has been no clear timetable indicating when the digital currency will enter circulation as officials from the People's Bank of China are yet to comment openly on the development of such money or publicize any future plans of its use.

Nonetheless, the pioneering move is significant and the underlying benefits are multifaceted.

The digital currency could cut the cost of financial transactions, reaching millions of Chinese who are unable to access conventional bank services given limited infrastructure.

Adopting a digital currency might also facilitate cross-border transactions, as well as the use of the yuan outside China. 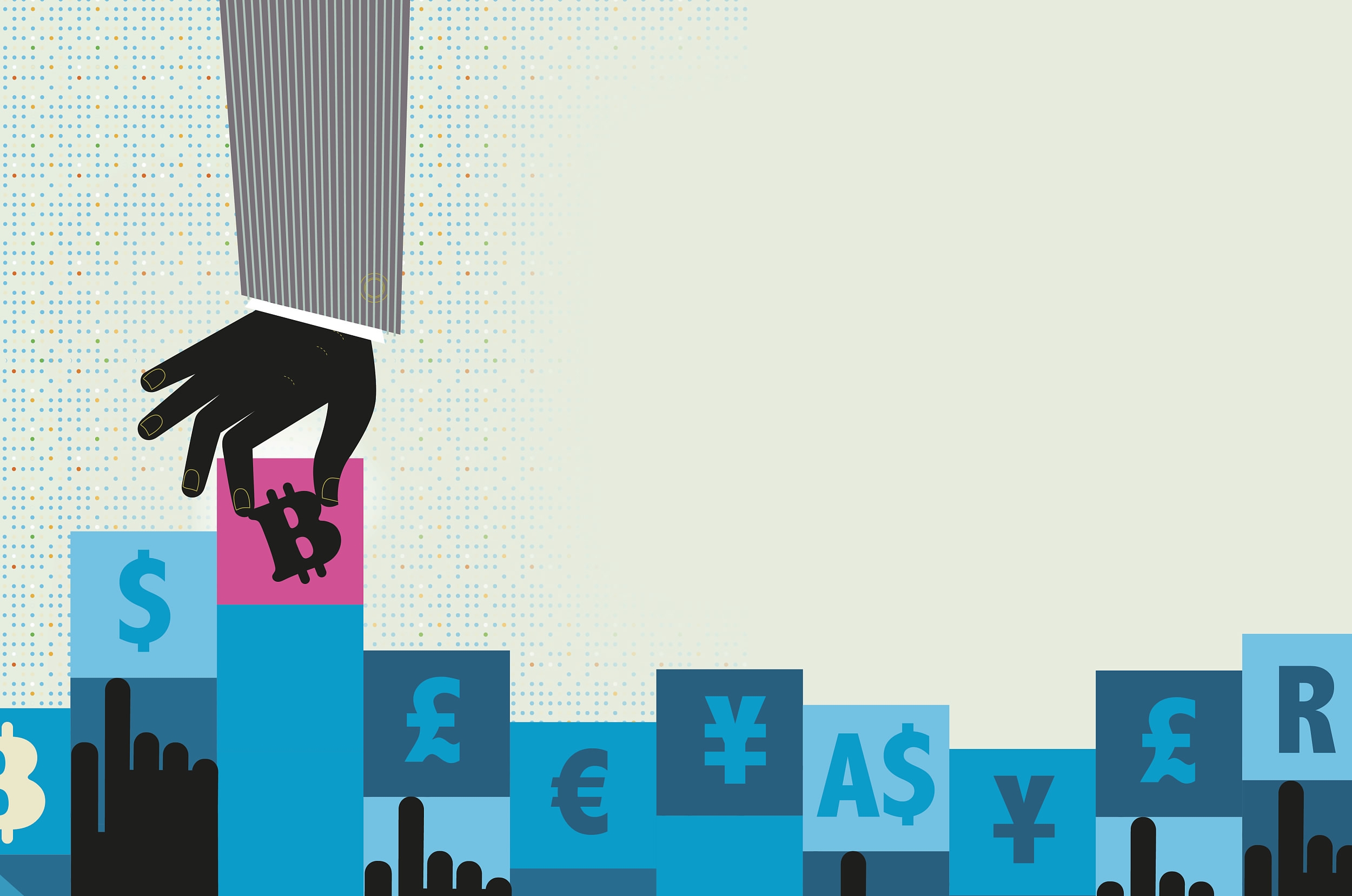 Even more significantly, according to the report, eCurrency would give the Chinese government greater oversight of the country’s booming digital transactions, and making monetary exchange more traceable could also help reduce corruption – a priority of crucial importance for Beijing in the past few years.

In the long run, a digital fiat currency could also offer real-time economic insights, which would be enormously valuable to domestic policymakers.

Cryptocurrencies have risen to prominence in recent years following bitcoin’s success as a virtual, cryptographically secured currency that circulates without any central authority. 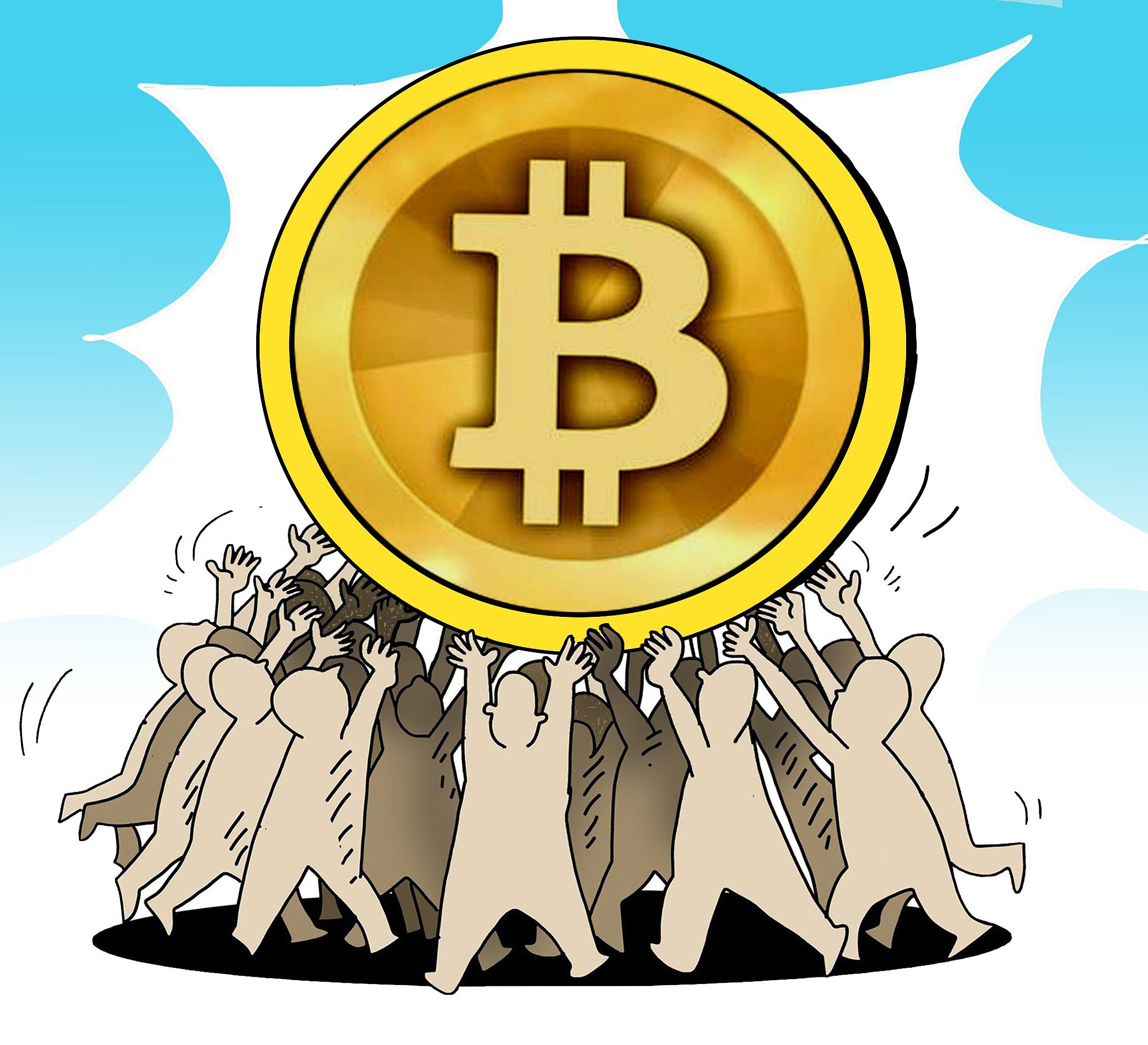 China is one of the largest marketplaces for bitcoin trading. /VCG Photo

The popularity of bitcoin is increasingly affecting its value, which has shot up to 3,000 US dollars in early June from 750 US dollars at the start of the year.