China’s Ministry of Industry and Information Technology (MIIT) on Saturday released a list of seven Chinese automakers that have received administrative penalties for cheating an electric vehicle subsidy program.
The seven companies abused the subsidy program by producing and selling electric vehicles with batteries that had lower power capacities than advertised, according to the administrative penalties posted on the MIIT website.
The companies include China Youngman Automobile Group Co, SAIC Tangshan Bus Ltd, Lifan Group Corp, Zhengzhou Nissan, Shanghai Sunwin Bus, Nanjing Special Auto Manufacturing and Chongqing Hengtong Bus.
The MIIT removed the seven companies from the list of auto makers eligible for subsidies and will conduct a review on them after a two-month rectification period.
China has given consumers and automakers subsidies to promote the use of electrified vehicles as part of a national push to cut dependence on oil imports and reduce air pollution. 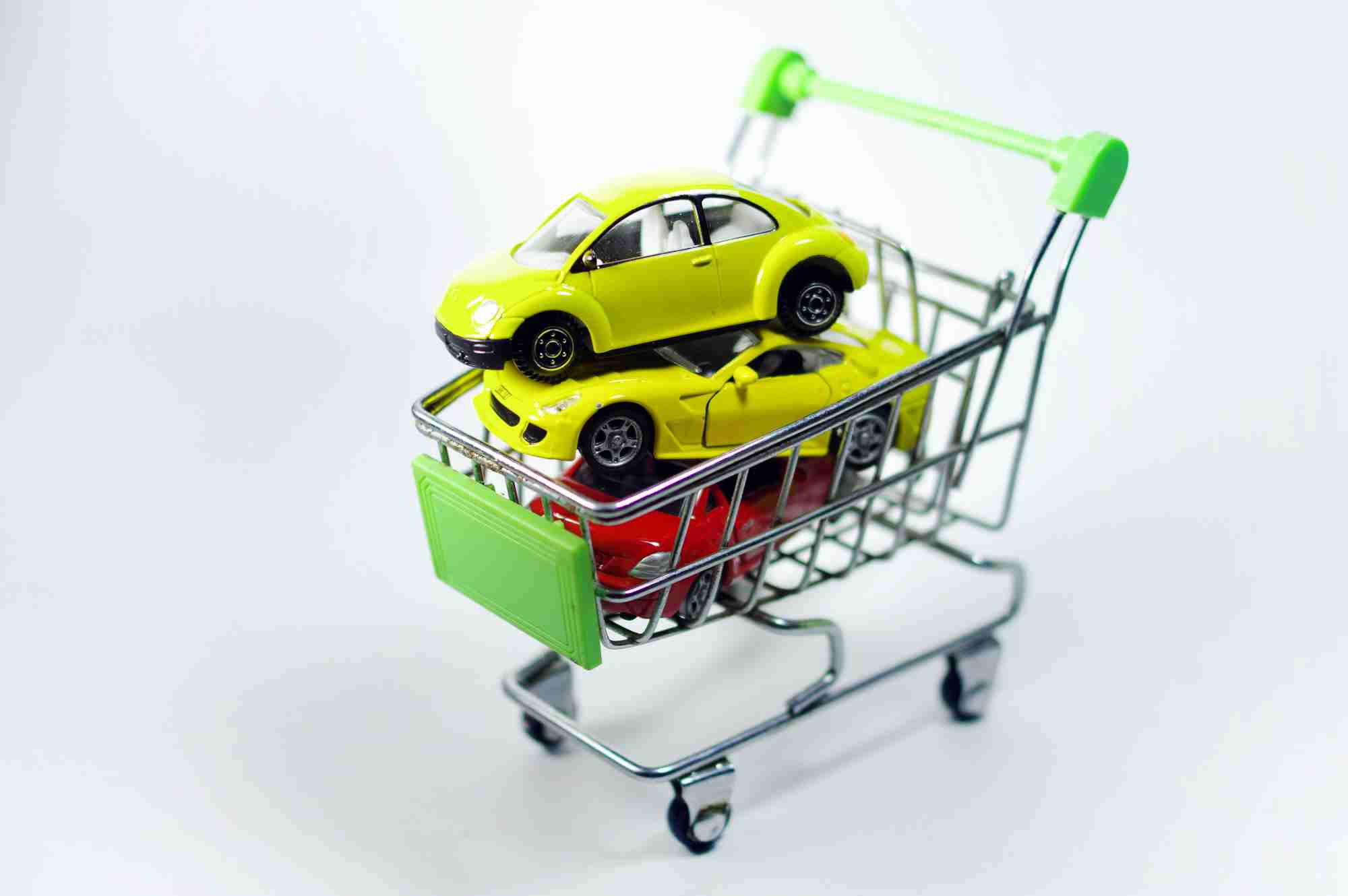 CFP Photo
The Chinese government at all levels spent a total of 90 billion yuan (13 billion US dollars) in 2015 in the sector, including direct cash subsidies for electric-vehicle makers and for the construction of public charging stations, according to UBS Securities.
To ensure the billions of dollars are going to legitimate automakers, the Ministry of Finance, the Ministry of Science and Technology, and MIIT started a probe into new-energy vehicle subsidy fraud with the National Development and Reform Commission in January 2016.
The initial result of the investigation came out in September 2016. The Chinese Ministry of Finance said five bus makers defrauded it of a total of 1 billion yuan (146 million US dollars) worth of subsidies.
Shortly after, an online post indicated that a list of 70 more auto firms involved in the investigation were found to have cheated on the subsidy, along with the five bus manufacturers.
The seven companies given penalties were indeed on that list. For example, Chongqing Hengtong Bus, which sold 1,176 plug-in hybrid buses with batteries that had a lower power capacity than advertised between 2013 and 2015, according to MIIT.
Data from the China Association of Automobile Manufactures (CAAM) showed that sales of electric and hybrid cars and buses quadrupled in 2015 from the previous year to 331,000 vehicles, and sales in 2016 were expected to reach 500,000 vehicles.
China will maintain plans to gradually phase out subsidies for green energy vehicles until they are fully eliminated in 2021, allowing the market to determine the direction of development for the green vehicle industry, said Lou Jiwei, Chinese Finance Minister.
Copyright © 2017