Do Chinese men still have a 'virginity complex'?
SOCIAL
By Jin Zixiong

Does virginity still matter in modern China? This has become a hot topic across the country recently, due to a controversial plotline in popular TV drama Ode To Joy.

Characters Ying Qin and Qiu Yingying shared a typical boyfriend-girlfriend relationship in the series. That was until Ying accidentally learned from Qiu's friend at a dinner that she was not a virgin.

Their relationship was torn apart right there and then. While Qiu's friends were indignant at his attitude, he stood his ground, accusing Qiu of being deceitful, having a stain on her character and lacking self-respect. 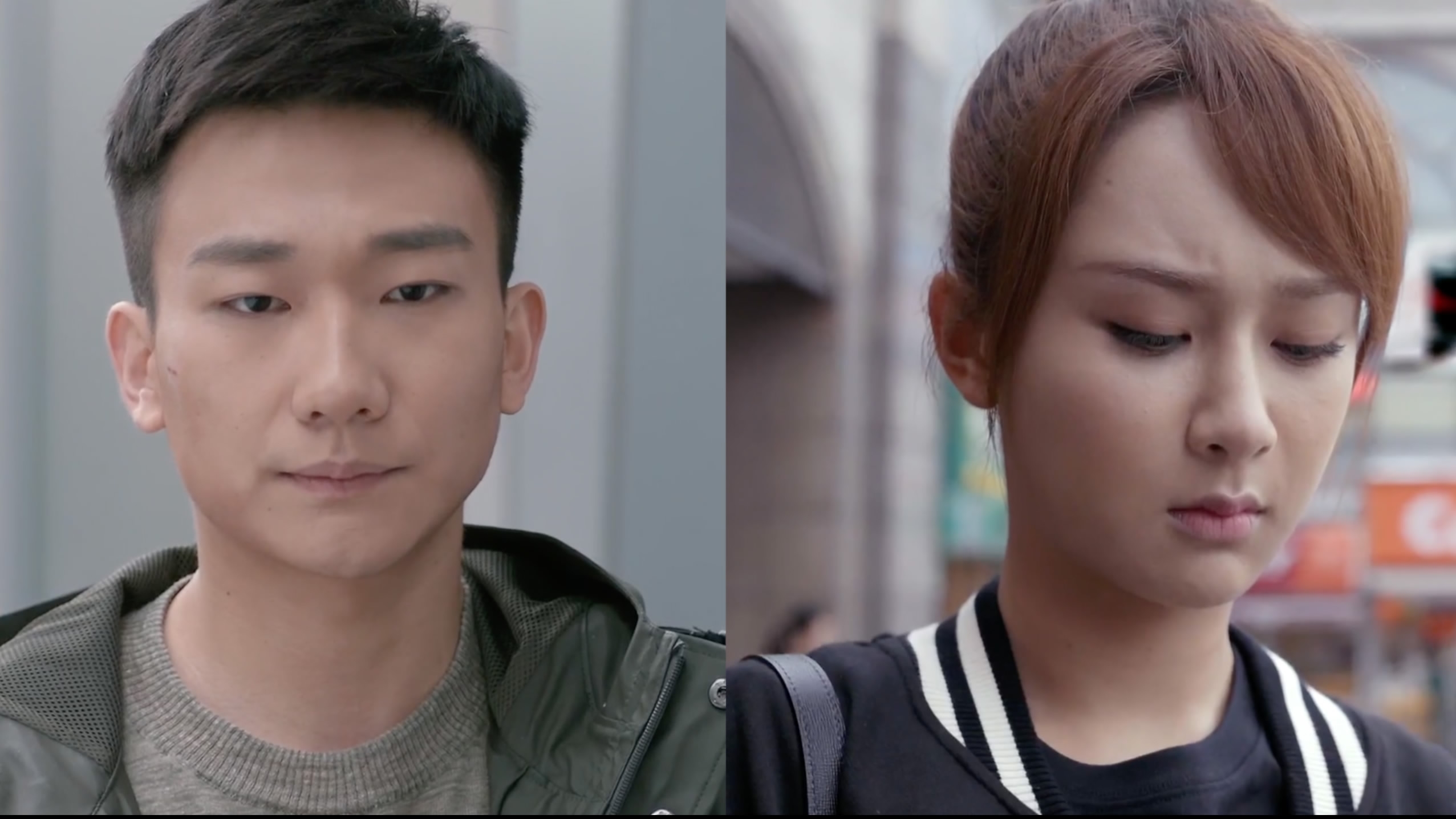 The storyline set Chinese social media on fire. Many netizens' first reaction was that it was odd for the fictional couple to even argue about virginity.

According to a 2013 study by Tsinghua University, 71 percent of people surveyed had had pre-marital sex. 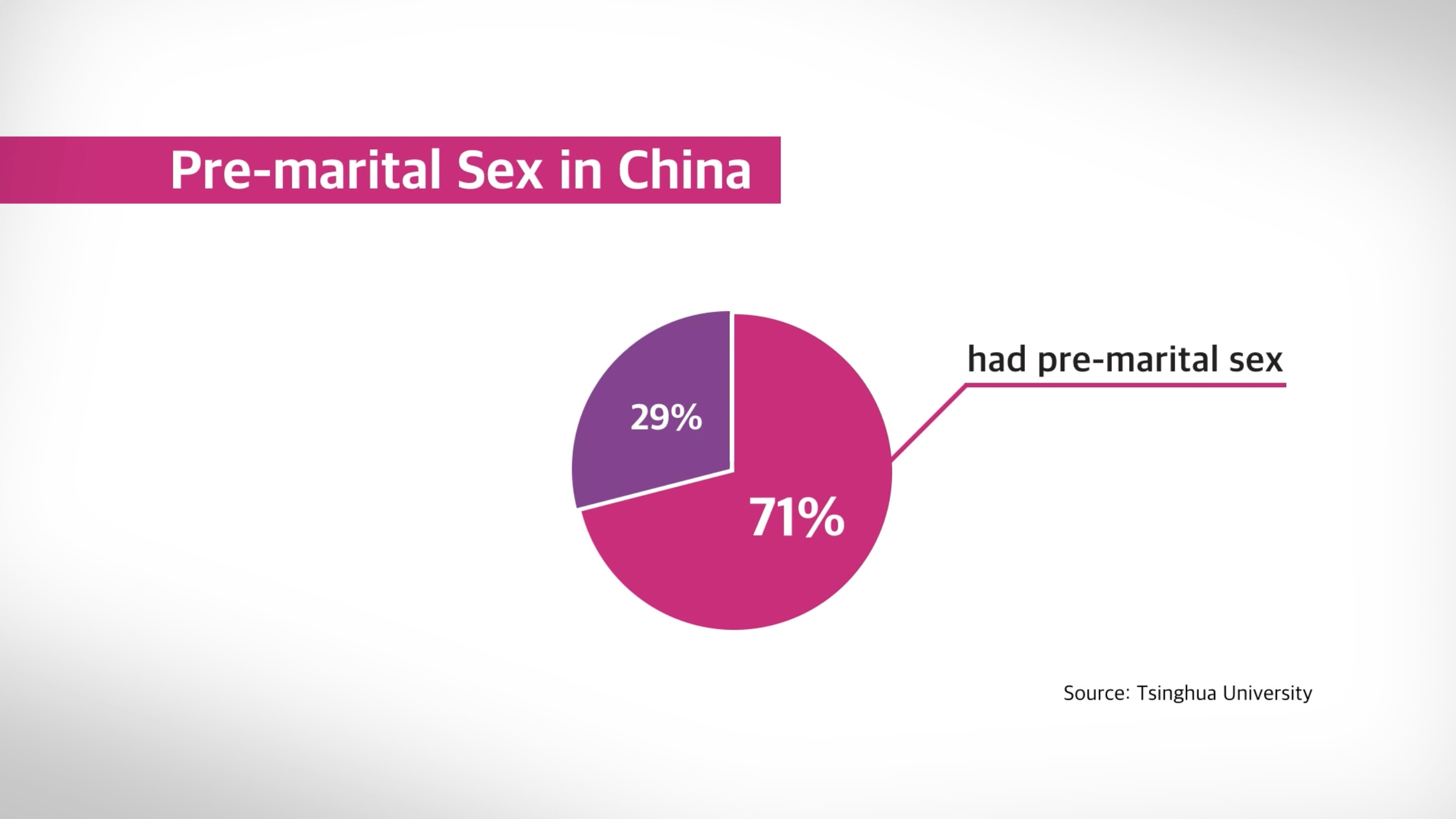 In another study by Peking University, the average age for Chinese people born after 1995 to have their first sexual experience is around 17. That is lower than the legally required age for marriage. 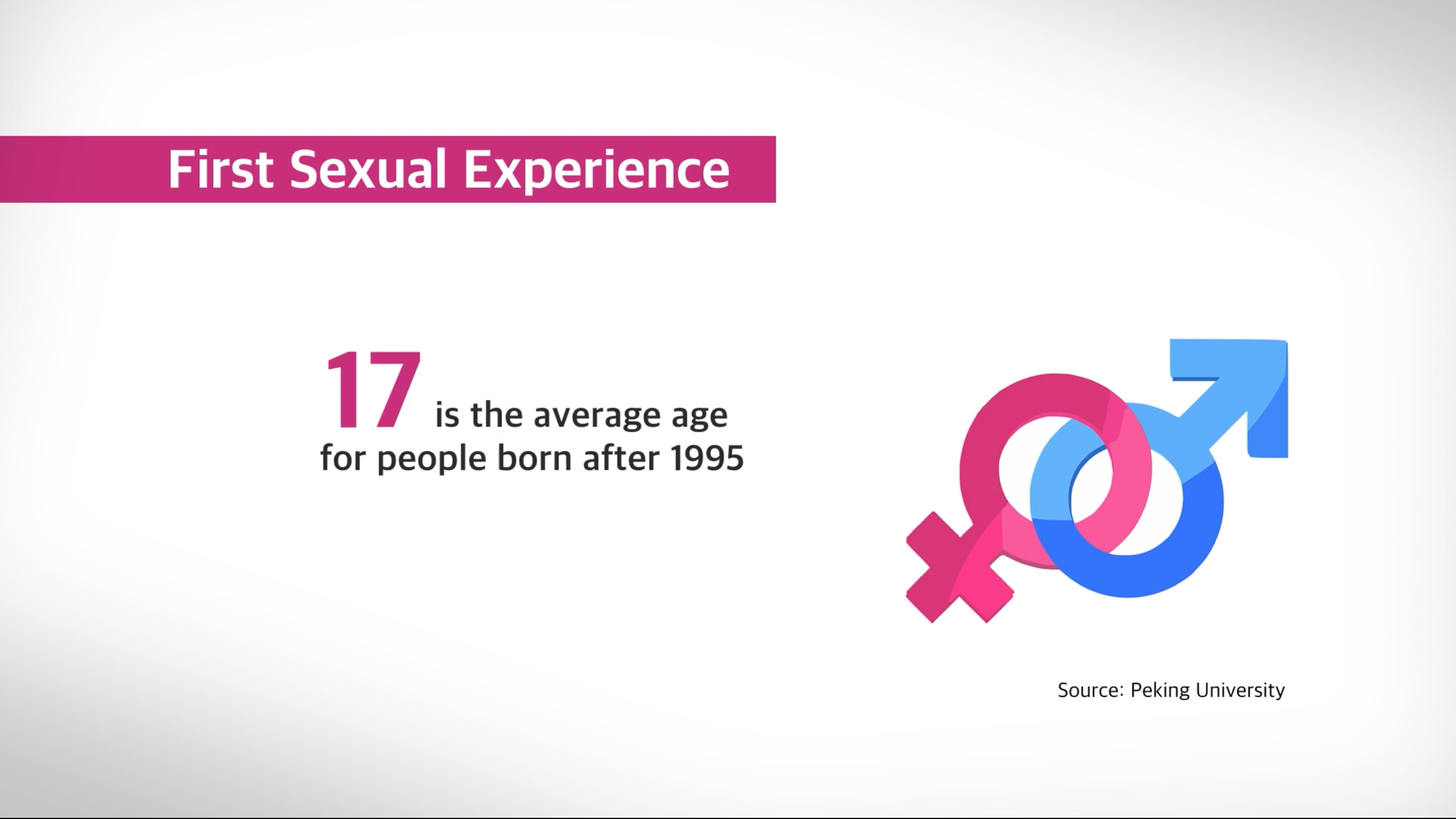 But apparently, that doesn't mean the end of the virginity complex in China. Many people went on social media after watching the TV show, claiming that there are still many real-life cases where relationships are broken up because of clashes over virginity.

Online opinions are split in two camps: one side saying that requiring a girl to be a virgin before marriage is simply outdated. The other side says that virginity is simply one criterion for partner selection, which is not inherently different than, say, a requirement for height, looks and other bodily features. A man should be allowed to have such a requirement, no matter how disagreeable.

Other online surveys also show that while pre-marital sex is becoming more and more prevalent, opinions about it are still divided.

In a 2015 study by dating website Zhenai.com, about half of the men surveyed (48.25 percent) believed pre-marital chastity will improve the quality of the relationship after marriage. At the same time, 40 percent (40.61 percent) of female respondents held the same opinion.

On the streets of Shanghai, while most people don't agree with the virginity complex, they understand why some feel that way.

“Somehow I can understand, especially because I am a virgin. I would think it's fair for my partner to be a virgin. But if I were not a virgin, maybe I would have a more liberal attitude towards this issue. Because otherwise it is unfair. Why can men think so and women cannot think so? You know, it's a traditional thing. We are educated to value virginity or something,” said a female interviewee.

So, personal preferences aside, what most interviewees find to be a problem is associating virginity with a person's moral character.

Recently, a controversial video of a speech given by Ding Xuan, a lecturer from the China Women's Development Foundation has been circulating online. Her speech met with a huge backlash online, as the speaker claimed that "the best dowry for a woman is her virginity," and "non-virgins are no different than prostitutes." 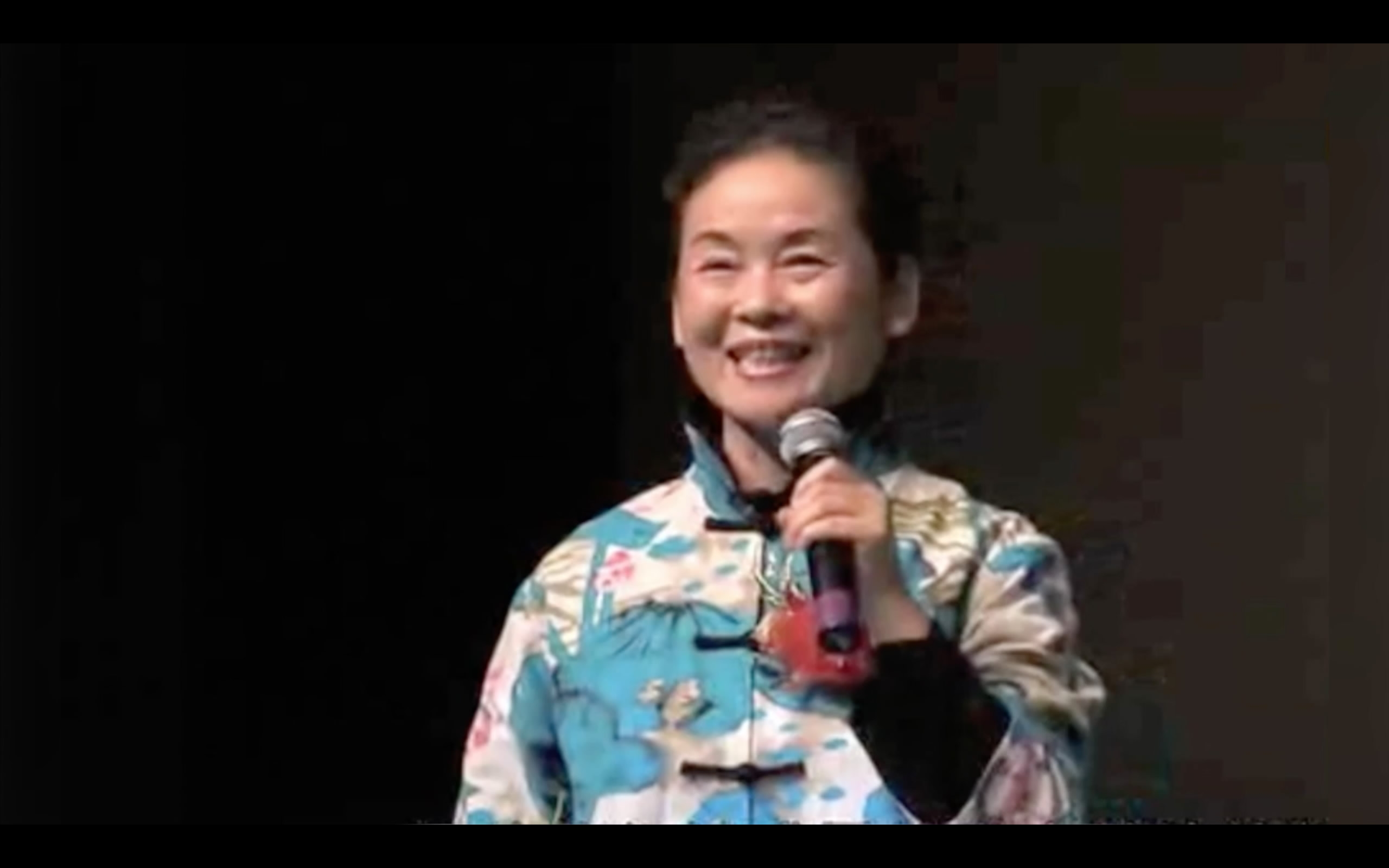 Sociologists say such moral judgements are deeply rooted in Chinese history, and are growing increasingly at odds with a more progressive modern society.

Xia Jiangqi, a sociologist with the Shanghai Academy of Social Sciences, said "historically, the virginity complex is definitely not exclusive to China. For the majority of human history, men have been the dominant sex. They needed to make sure their wealth was passed down to their descendants, and making sure that their wives were virgins before marriage, was the only foolproof way to ensure their children were truly their own.

“Since the Song Dynasty in China, the subjugation of women had been institutionalized and became a tradition. After the establishment of modern China, gender equality was promoted in the country, and China became open to feminist ideas from western societies," Xia said.

“However, the virginity complex is still quite resilient among the older generation, and according to an official survey in 2010, about 80 percent of Chinese women in rural areas believe virginity is very important," Xia said. "This is what sociologists call a ‘Culture Lag.’ When a society is experiencing rapid improvements in material conditions, culture is usually slow to keep up."

Xia said the change in social mentality will steadily continue, and it depends on education. However, it is an uphill battle, as many Chinese schools are still lacking when it comes to sex education.

Recently a high school textbook in Jiangxi Province went viral online. The book claimed that sex was harmful, sinful, and would cause girls to lose respect for boys. Xia said sex awareness must be improved, as the virginity complex itself might be harmful to society in the future.

Today there are more than 30 million more men than women in China. If men stick to the traditional idea of demanding virginity in a partner, it might be more and more difficult for them find wives in the future.