Internet companies appear to be racing toward another futuristic business – unmanned or staff-less stores.

However, the 200-square-meter flash store often had to keep big crowds waiting outside as many tech hitches were dragging down efficiency. Alibaba assigned five staff members to help customers in case they face a difficulty.

So how exactly does Tao Café work and what could most likely go wrong?

After handing in personal identifications and facial information, customers will receive a QR code in Taobao app on their cell phones. They will then be able to scan the QR code at the entrance and get in, facial recognition and machine learning systems around the store will automatically record everything they order or take, and add up the prices till they finish shopping.

The magic is here – when a customer said "Yes" loud and clear at the ordering counter, his or her e-wallet Alipay will pay the bill right away. However, a reporter from CBNweekly tried it but failed twice during three attempts it made.

"We were told the machine malfunctioned, and we had to take out our cell phones again to scan the QR code and pay," the reporter wrote. 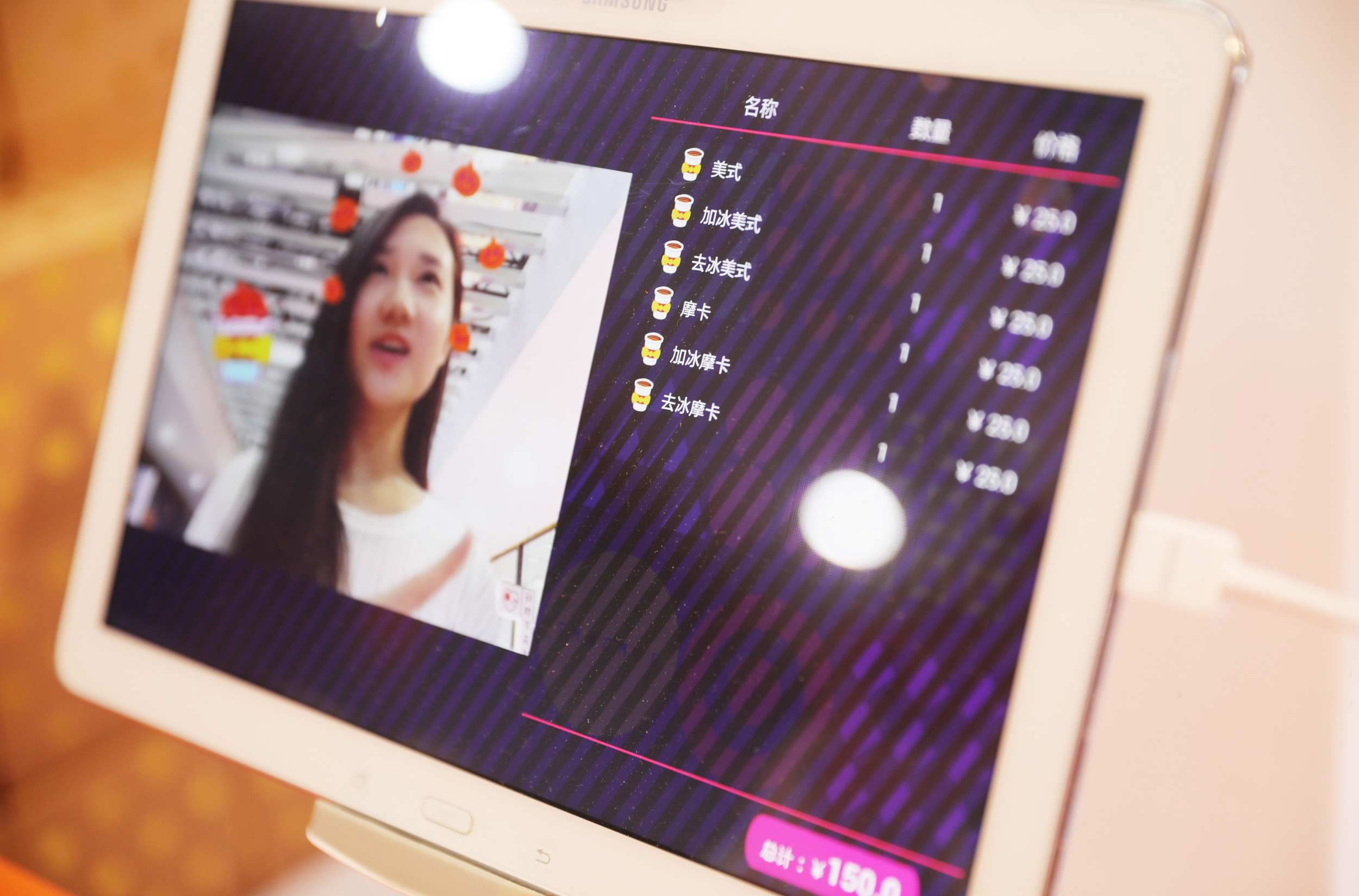 The screen on the ordering counter shows what the girl had ordered in Tao Café. /VCG Photo

The first company to open staff-less convenience stores in China is Bingobox. Customers use their mobile phones to scan barcodes and pay for items themselves. But now several of its stores are closed for air conditioning maintenance as some of the edibles inside the stores perished because of the hot weather.

But that glitch is only small compared to the challenges the staff-less retail business faces globally.

Amazon unveiled its automated Go grocery store concept at the end of last year, but a few months later postponed the plan because of technical difficulties.

Amazon wants shoppers at its Go stores to be able to walk out without scanning or physically paying – instead, its computer vision and sensor technology will know what you’ve decided to take and will directly bill your Amazon account automatically shortly after you've left the shop.

Analysts estimate that the technology for Amazon Go would only allow no more than 20 shoppers in the store or the system will collapse. 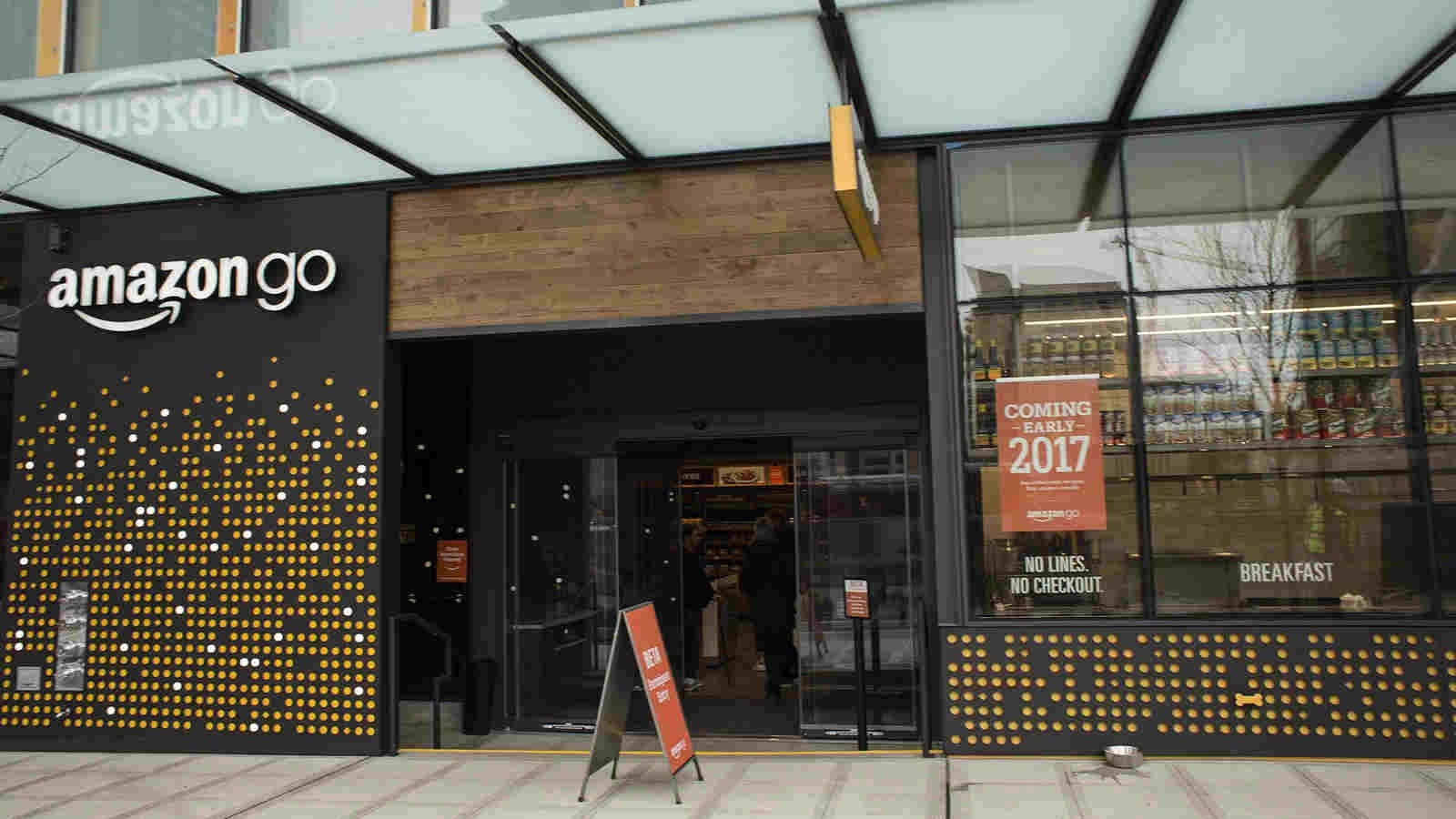 The current hurdles do not seem to stop the trend though.

In China, big firms like Qunar.com, Wahaha, Yili Dairy, and startups like Bingobox have all jumped into the game. Retail giant Wahaha has pledged to open 100,000 staff-less convenience stores with artificial intelligence within the next three years.

International players like Lawson, Family Mart, and 7-11 are also joining in.