China's lifestyle trends are on show at the first Beijing International Home Furnishing Fair and China New Lifestyle Festival, which opened in the capital on Thursday.

Innovations and design-led upgrades are set to lift China's home-furnishing industry to a new level. 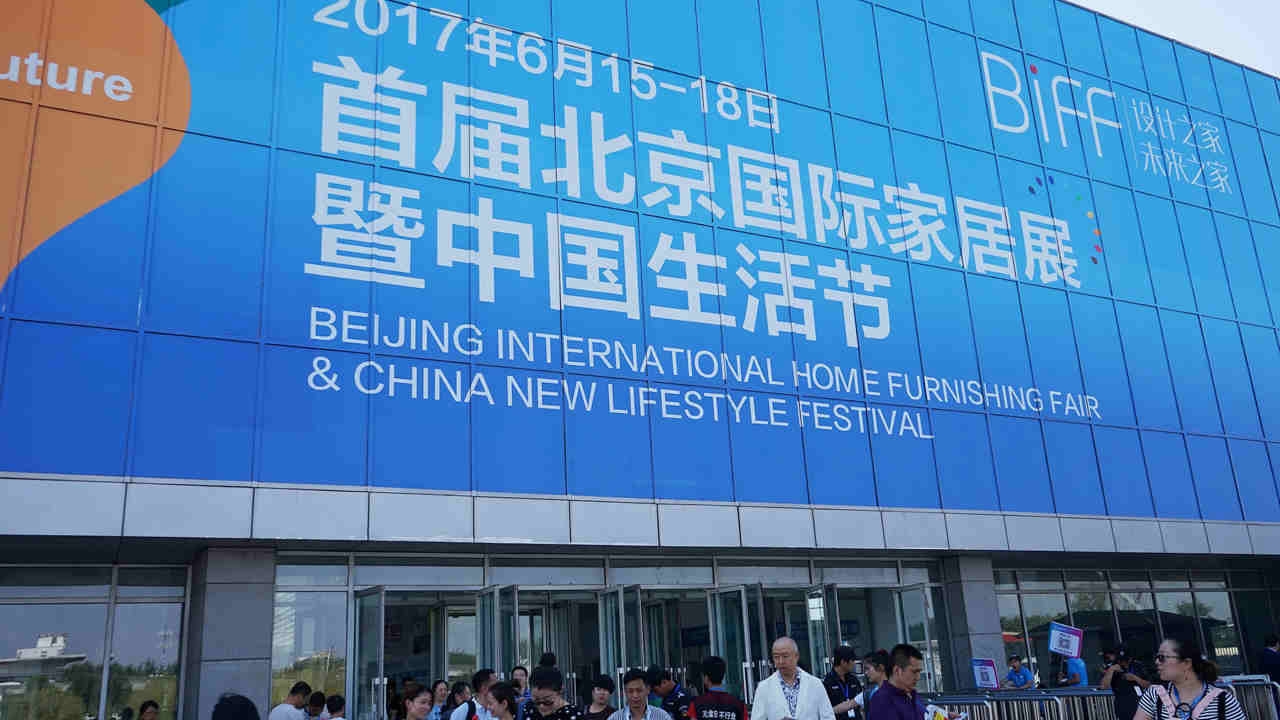 As living conditions continue to improve in China, people are becoming increasingly willing to invest in home decor.

And increasing purchasing power has driven the furniture market to develop in leaps and bounds. In 2015, total retail sales of furniture products by unit grew 16.1 percent on the previous year.

China's furniture market still has vast room for expansion. The home furnishing industry is expected to be worth nearly 600 billion US dollars in the future. And the fusion of eastern and western cultures at the fair is attracting both consumers and manufacturers.

"I just came over from the Original Design pavilion. I'm very impressed by some of the brands, very eye-catching," Zhang Nan, a furniture manufacturer said. 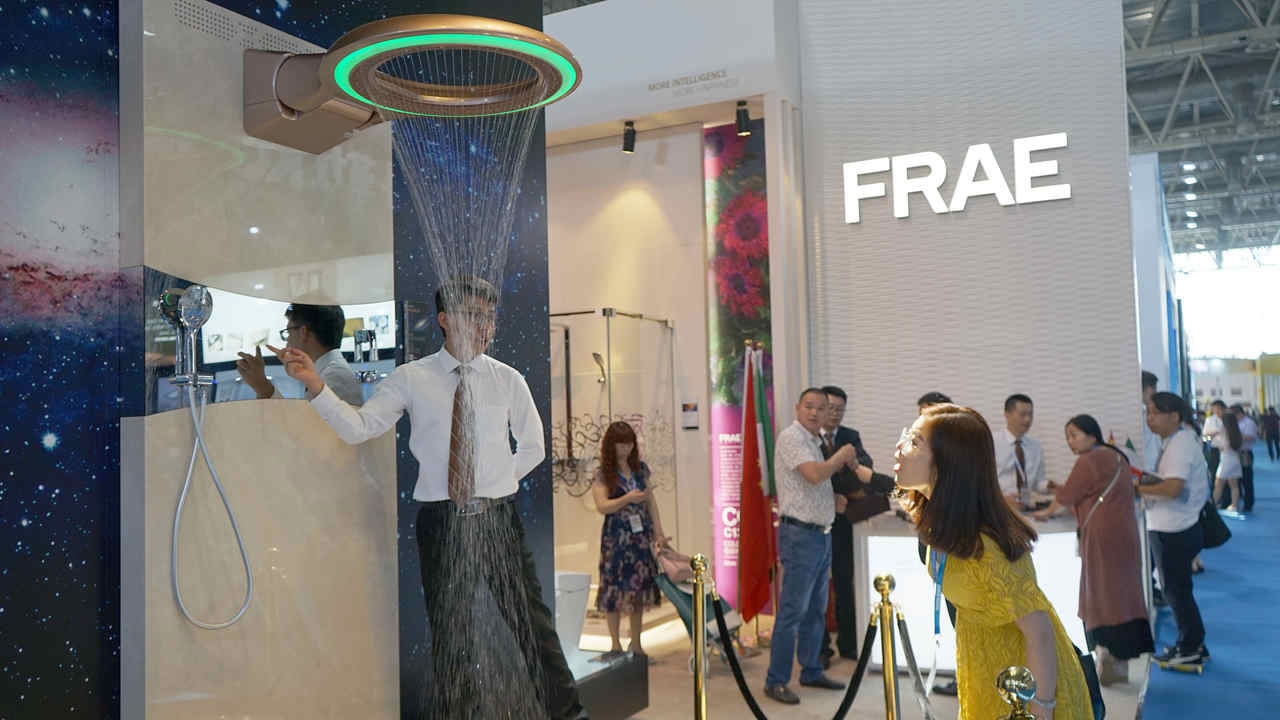 This might only last four days but easyhome, its organizer, has longer-term ideas in mind.

Chairman Wang Linpeng targeted innovation as the main method to balance the “mismatch between consumer needs and the production structure in China”.

"Consumers demand more but production hasn't moved up. So achieving innovation in design, technology and business models are the core tasks in restructuring and upgrading China's economy," Wang said.

To promote design and industry upgrade, easyhome has also partnered with the Red Dot Design Award, known internationally as the gold standard for good design. 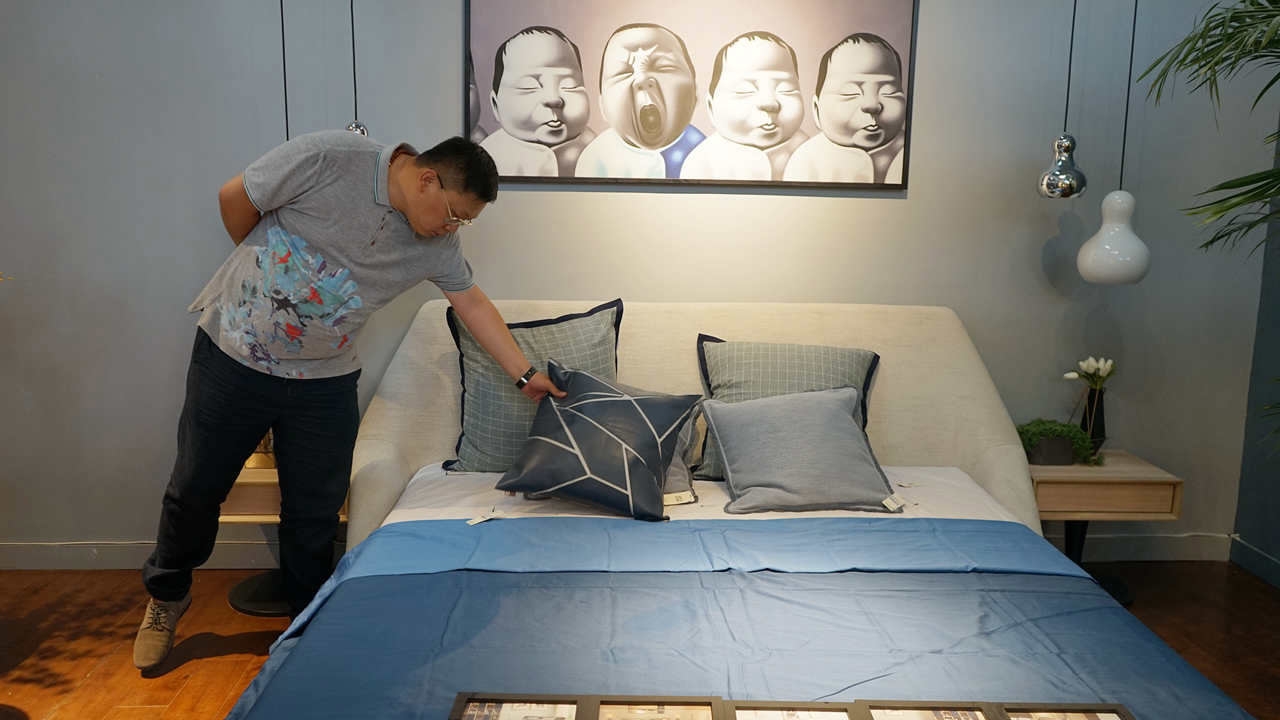 "China is now in the situation where you have such high achievements in your cities. You have a developing middle class. Society and the economy are booming. So you need to establish your own approaches, in science, in arts and also in design. I think now is the moment to do it," said Professor Dr. Peter Zec, founder and president of Red Dot Design Award.