A roaring trade? Chinese eateries allegedly hire people to queue up outside
SOCIAL
By Zhu Yingmin

Have you ever queued up for seven hours to get a table at Master Bao or HeyTea? If not, you might have seen others waiting in never-ending lines to get into the hottest eateries in town, either in real life or on social media.

But recently, the two popular catering brands were exposed to have employed people to line up in front of their new stores at Shanghai’s People Square to attract more customers, allegations which both establishments have denied.

According to Shanghai-based video portal KanKan news, one of the organizers of professional "queuers" said eateries would hire them to stand in line, especially outside newly-opened stores. 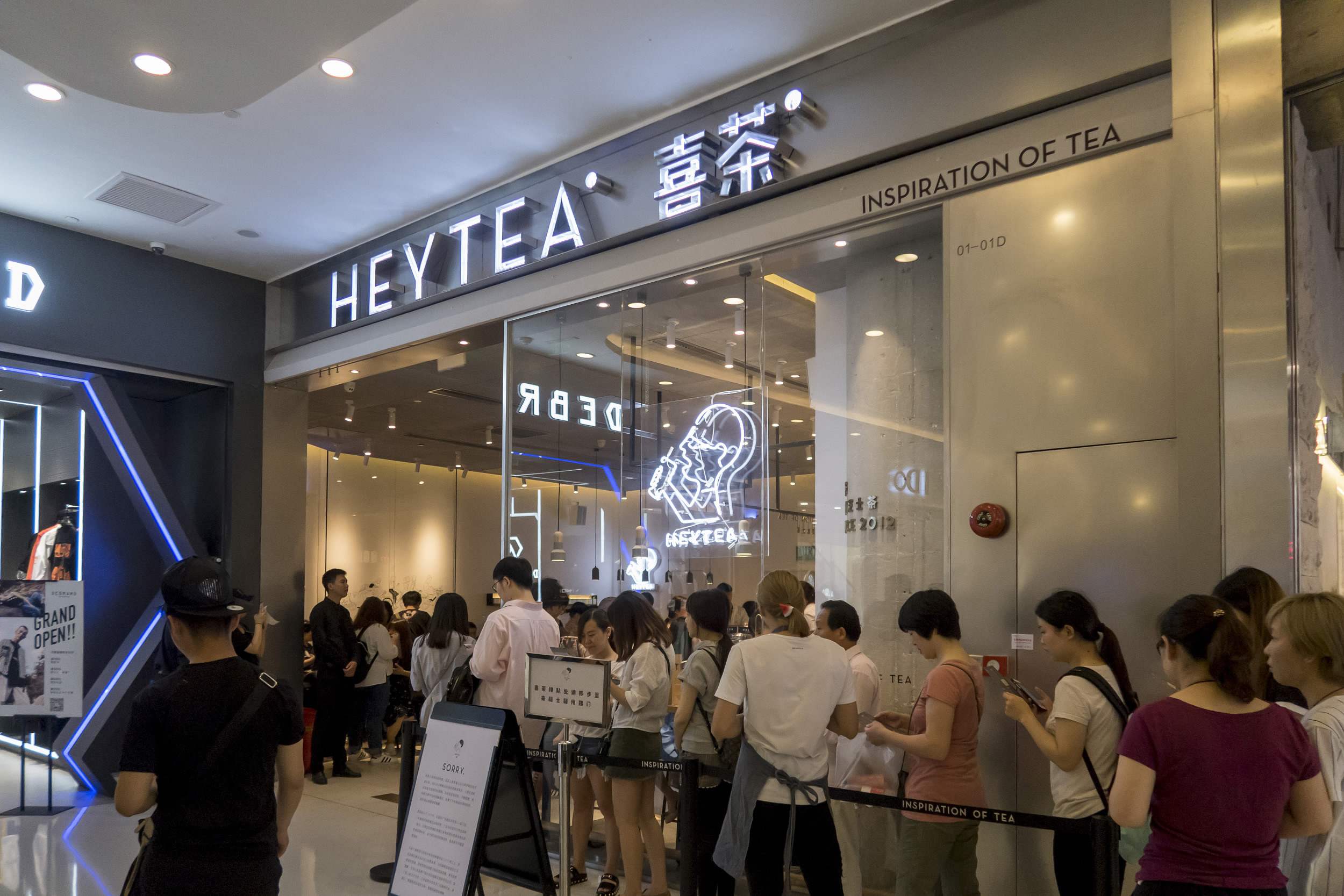 “HeyTea told me that they were willing to ‘burn some money’ in the beginning because they’ll definitely make money afterwards,” said the unnamed organizer.

After online recruitment, organizers carefully arrange the “extras” to make the scene look as convincing as possible. They pay a minimum of 15 yuan (just over 2 US dollars) to people of all ages, including pupils, white-collar workers, middle-aged people and the elderly. 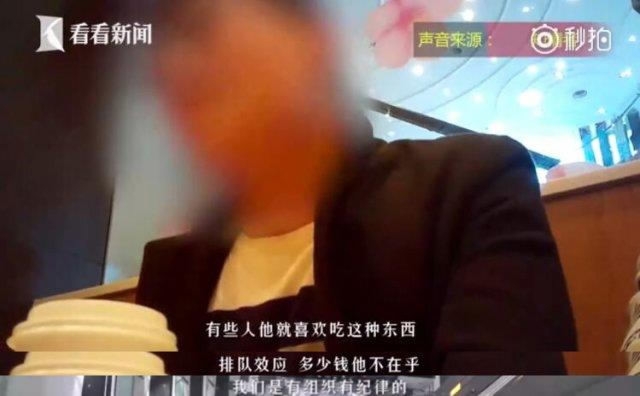 Teh organizer talks to the reporter. /KanKan News Photo

However, in response to the allegations Master Bao and HeyTea told KanKan News a completely different story, saying this is their revenge.

“(They started the rumor) because we’ve been cooperating with police to crack down on people who buy and sell our products...We never hire people to come and line up. We don’t need to,” said a representative of Master Bao.

Most web users in China however aren't convinced, insisting the whole thing to be a scam by the eateries.

“It’s all a lie. How can a store have such a crowd on its first day?” Weibo user @DJL asked.

Others have questioned why large numbers of people would spend hours queuing for basic commodities such as bread and milk tea.

“How tasty can a drink be? It’s clearly impossible! People like to follow the herd. This is the problem today,” said @laosongzilin.

What are your thoughts? Is this legit or a scam? Share with us!