China to invest 2.2 trillion dollars in transport by 2020
BUSINESS
By Wang Lei 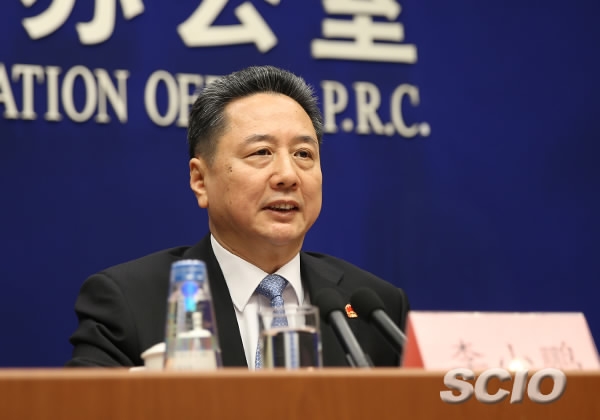 Transport Minister Li Xiaopeng speaks at a press conference in Beijing on February 27, 2017. /SCIO Photo
A plan for the development of a modernized and comprehensive transport system during the 13th Five-Year Plan period was ratified and released by the State Council recently, Li said in Beijing.
According to the plan, from 2016 to 2020, the length of the railway network will increase by approximately 30,000 kilometers, including 11,000 kilometers of new high-speed railways; the length of roads will increase by 320,000 kilometers, including 30,000 kilometers of new expressways; the number of quay berths for 10,000 tons of cargo or above will increase by over 300; the number of airports for civil use will increase by over 50.
Through these efforts, the country aims to build a modernized and comprehensive transport system marked by safety, convenience, high efficiency and environmental friendliness. 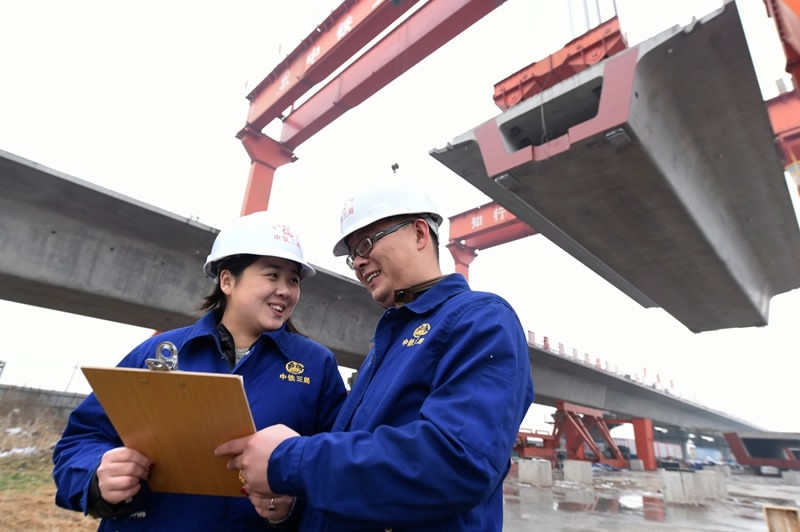 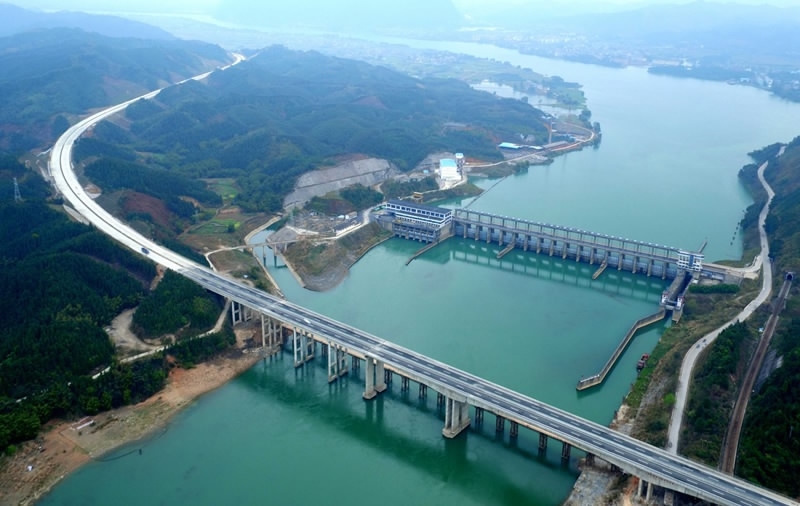 A section of Sanliu Expressway in Liuzhou, Guangxi Zhuang Autonomous Region in south China. /CFP Photo
In 2016, the amount of investment in fixed assets in transport reached about 2.85 trillion yuan (about 415 billion US dollars), up 3.8 percent from the year before, said Li.
By the end of 2016, the total length of railways in service in China had reached 1.24 million kilometers, including 22,000 kilometers of high-speed railways; the total length of roads in service had reached about 4.69 million kilometers, including 130,000 kilometers of expressways; the country had built 218 civil transport airports.
As part of the supply-side structural reform, the ministry will work hard to lower logistics costs, upgrade infrastructure in rural areas and improve government services, according to Li. 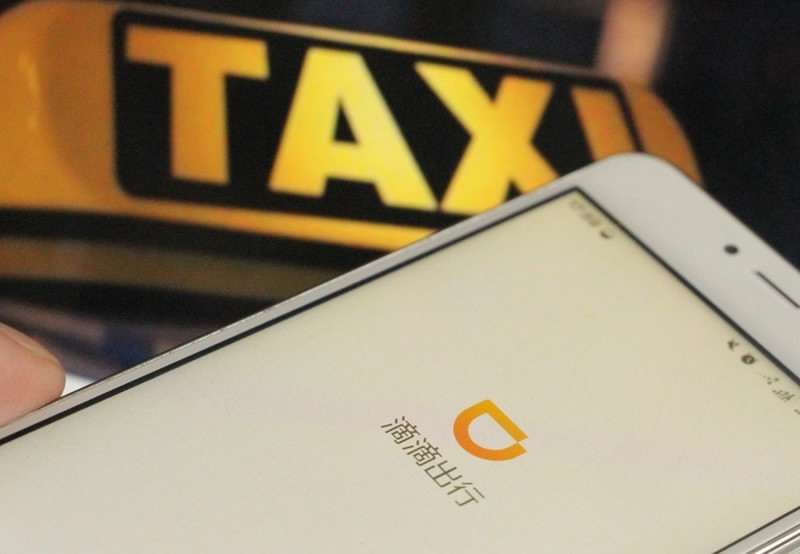 On-demand mobility (ODM) services enjoy increasing popularity in China. /CFP Photo
The minister also responded to the legislation regarding on-demand mobility (ODM) services, which he called a new mode of “Internet + taxi + transport.” Since the release of guidelines on the registration and operation of ODM companies by the State Council last year, 66 municipal governments have announced specific measures for their cities, while the governments in 127 cities are soliciting public opinion, said Li.
1km
Copyright © 2017