By CGTN's Cao Xiating
The Lantern Festival has long been one of the most ceremonious dates in the lunar calendar, bringing an exciting climax to the Chinese New Year celebrations and marking its end with spectacular displays of lights, fireworks, acrobatics and a bowl of sticky rice dumplings.
But that’s not everything you need to know about the festival.
The rarely mentioned part about the festival is that it was traditionally seen as "Chinese Valentine's Day" since the celebrations were one of the few days in Imperial China when maidens were allowed to freely leave the house and mingle with the crowd and possibly find love. 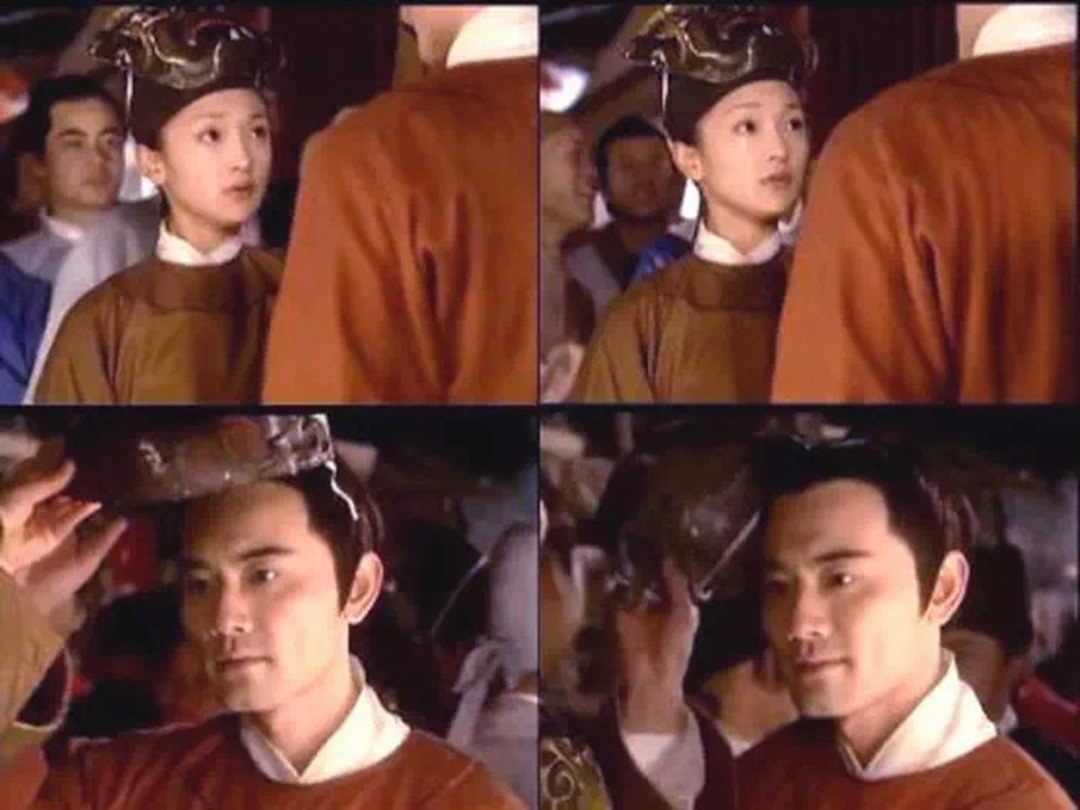 Screenshot from TV series Palace of Desire
While Qixi, or the Double Seven Festival, has been replaced as the Chinese equivalent to Valentine's Day now, we take a look at how the romance flourished hundreds of years ago.
The Lantern Festival dates back to the beginning of the Han Dynasty (206 BC–220 AD), when lanterns were initially lit in temples to show respect to Buddha. But with time, the festival slowly lost its religious connotations and was transformed into a national carnival and a massive matchmaking party, as it was also one of the rare occasions for people to stay out disregarding the strict nighttime curfew imposed otherwise.
And there are plenty of classic romantic poems on the carnival where people could possibly find their soulmates. 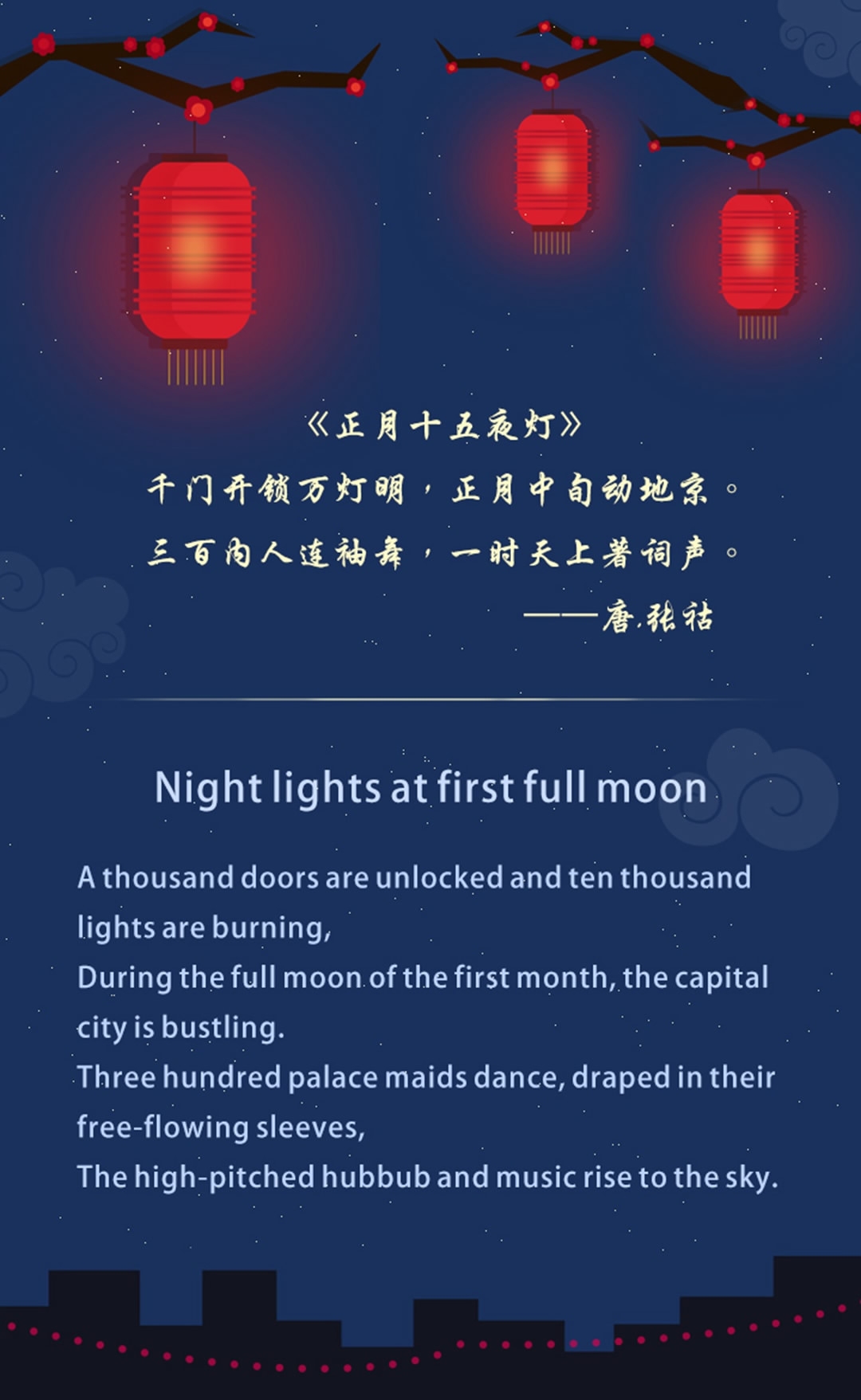 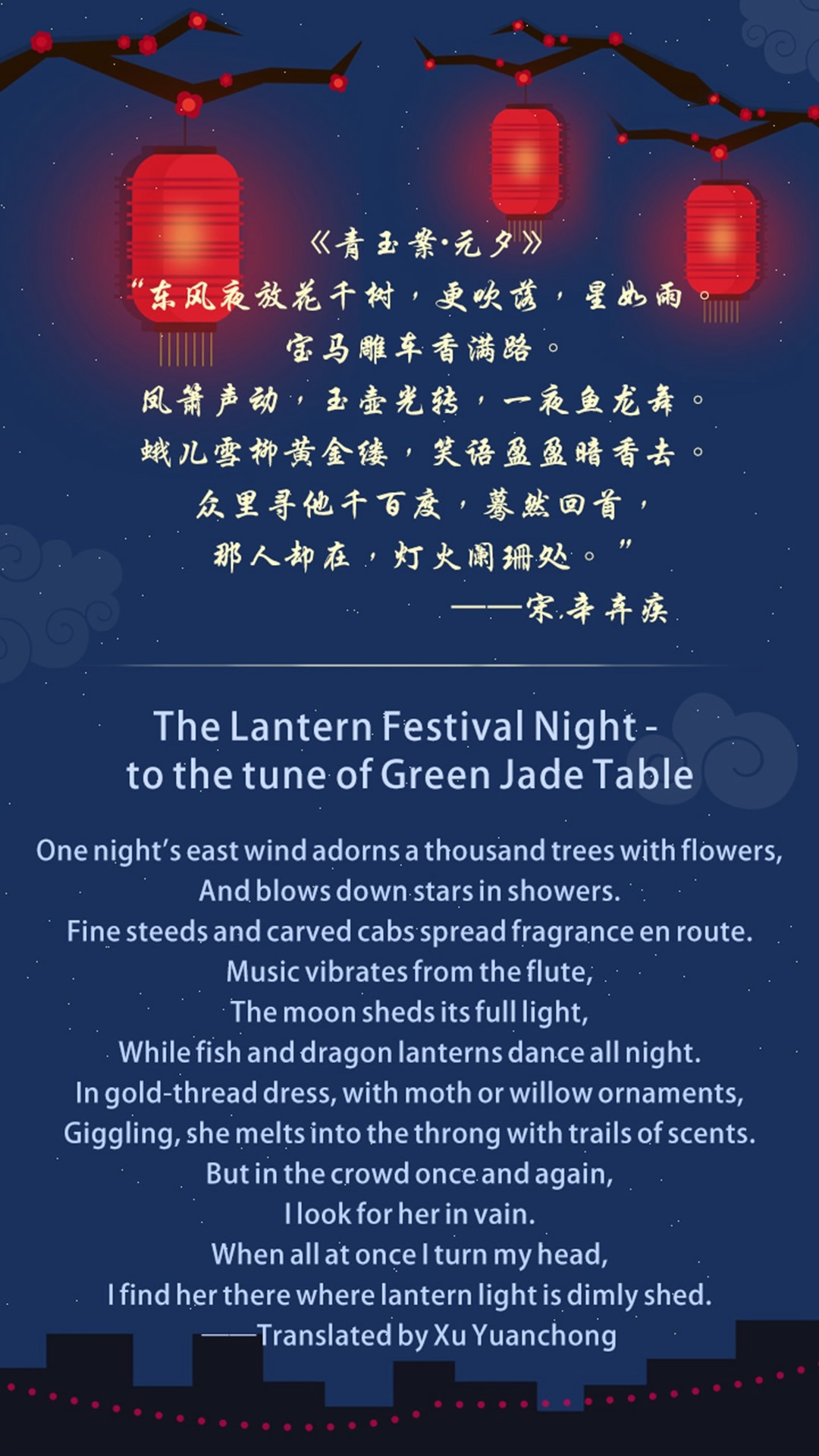 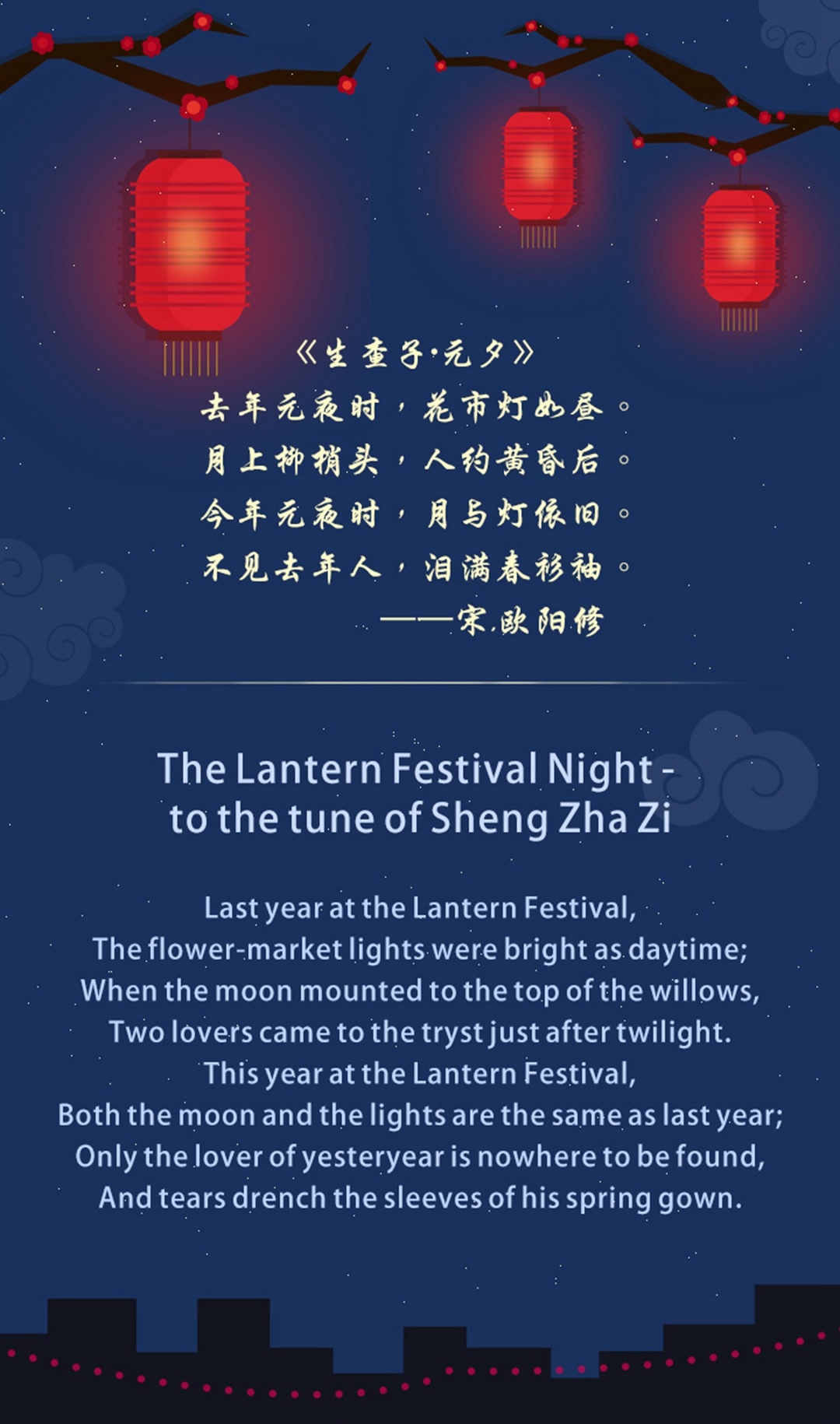 CGTN Photo
Which one is your favorite?‍
4km
Copyright © 2017