When we hear the name “Professor Yuan Longping”, the first thing that comes to our mind may be that he is the Father of Hybrid Rice. However, have you heard this Chinese scientist speak English before? On July 11, Professor Yuan Longping, gave a fluent 20-minute English speech in Beijing and received great praise nationwide. 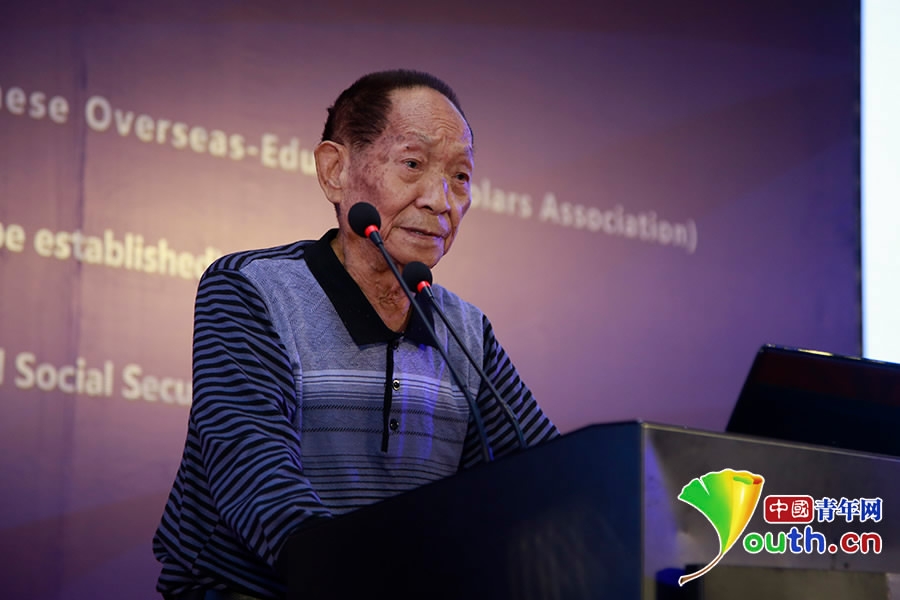 Speaking from his heart

At the beginning, Professor Yuan humbly said “I speak broken English.” However, his speech turned out to be a huge success with barely any pauses or mistakes.

During his speech, Professor Yuan said that, “It is expected that 60% more rice should be produced in 2030 than that in 1995. Currently, 1 ha. (hectare) for rice production provides food for 27 people. By 2050, 1 ha. (hectare) will have to support 43 people.  If 50% of the conventional rice is replaced by hybrid rice, and estimating on a 2 t/ha. (hectare) yield advantage of hybrid rice, it is estimated that the total rice production in the world will be increased by another 150 million tons, which can feed 400 million more people each year.” 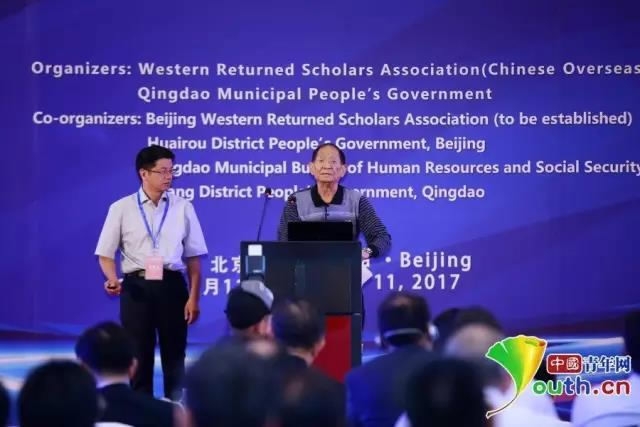 “Truly respect! Scholars of the older generations are really outstanding,” commented by @Itscrescent.

A lot of people expressed how they’re encouraged by Professor Yuan Longpings’ speech and will put more effort into their own English study.

“He totally nailed it! As someone who had 60 in high school entrance English tests, I really need to study harder,” commented by @miaoyingxiaojiao. 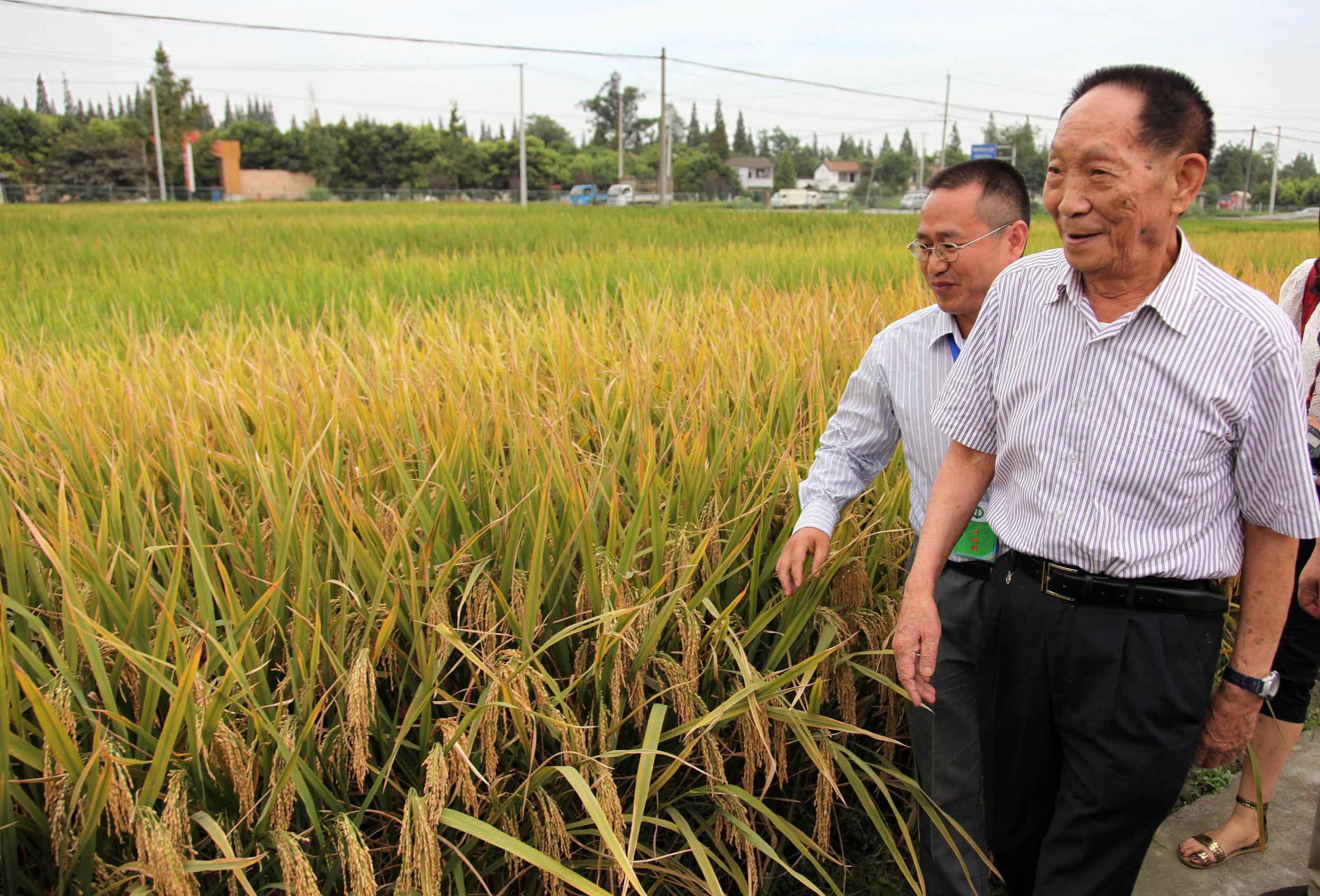 This is not Professor Yuan’s first time to show his excellent English skills.  At the 1979 International Rice Research Conference, he fluently answered questions about his hybrid rice research in English and was complimented by participants for having proficient English.

Hats off to Professor Yuan, who has made a tremendous contribution to all humanity while maintaining a humble attitude.