Sunway TaihuLight: Things you may not know about China's supercomputer
TECH & SCI
By Gong Zhe

The world's fastest computer is still China's Sunway TaihuLight, according to the latest TOP500 list released on Monday.

China's Tianhe-2 remained in second place, but America's Titan has been squeezed out of third by newly-upgraded Swiss machine the Piz Daint. 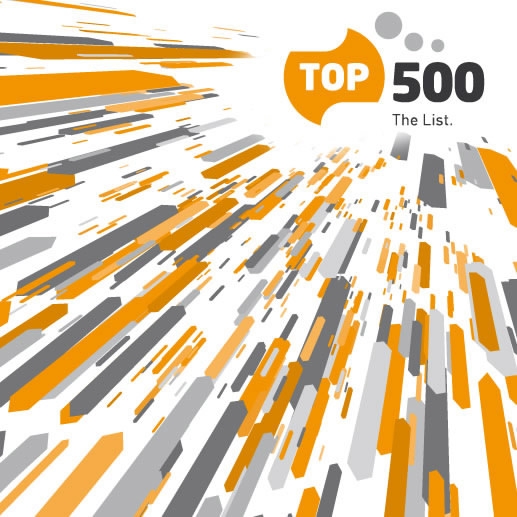 With that said, you may well have questions in mind, like "how fast is a supercomputer?" or "what are these machines built for?"

To show you the bigger picture, we at CGTN put together some important facts about Sunway TaihuLight.

US tech giant Intel's CPU type "Core-i7" is often shown on computer advertisements. It's the core power of some of the best computers available to consumers.

But do you know Intel has introduced "Core-i9" which is even faster? It has 18 cores and will be sold at about 2,000 US dollars. Not the whole computer, just the chip.

Some tech media are amazed by the fact that Intel will put a teraflop (1,000 billion computational operations per second) in our future computers.

Well, that's a number from the last century for supercomputers. 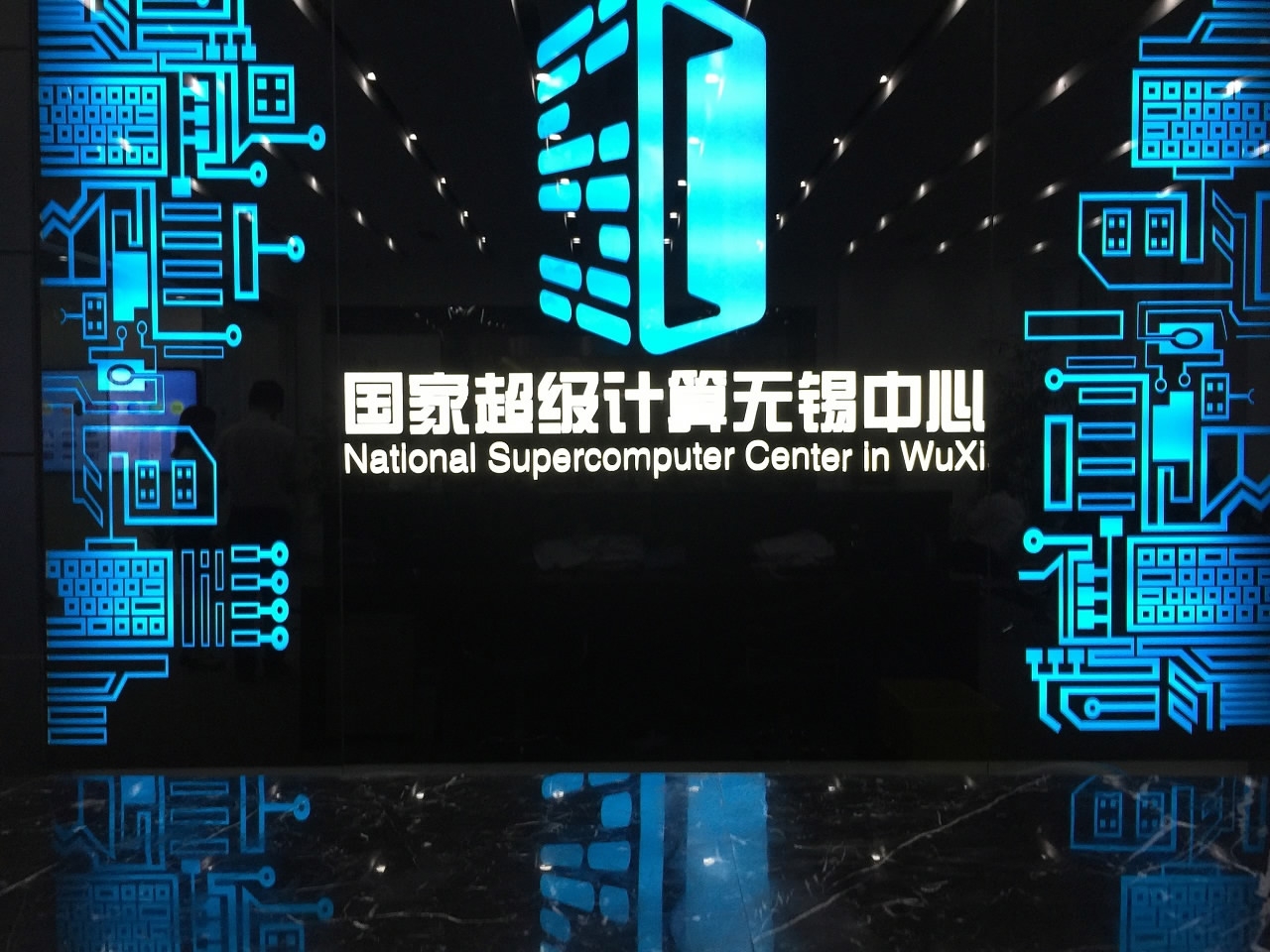 Designed and made in China

Computers are (nearly always) made in China. Check the device you are using to read this article. It's highly probable "Made in China" is marked somewhere on it (or in it, if a smartphone).

But the word "made" usually means "assembled." Most of the parts in a modern laptop are still designed in the US.

By the way, the world's second fastest computer, China's Tianhe-2, is based on Intel's architecture. But according to TOP500, Tianhe-2 can't reach half the performance of Sunway, while eating up 16 percent more electricity to run. 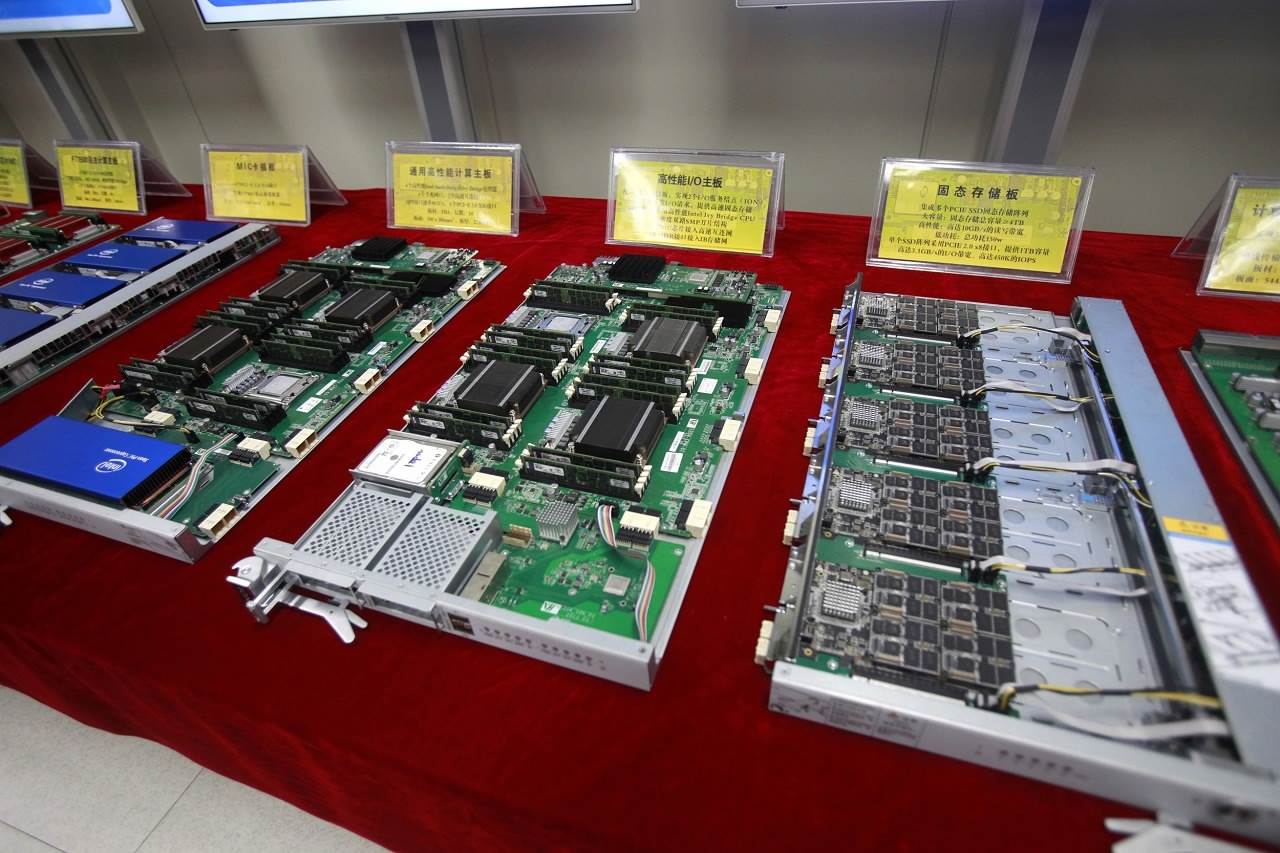 Unrelated to US export ban

There's a theory on the Internet that China designed it's own supercomputer core because the US banned Intel from selling chips to Chinese supercomputer builders.

While the ban actually exists, the Sunway project was drafted years earlier. And one of Sunway's original characteristics is "domestic technology."

This was confirmed by Dr. Yang Guangwen, director of China's NRCPC (National Research Center of Parallel Computer Engineering and Technology), in 2016.

Cheaper than the previous champion

According to Chinese local media, Tianhe-2's cost is about 2.5 billion yuan. That's about 367 million US dollars. 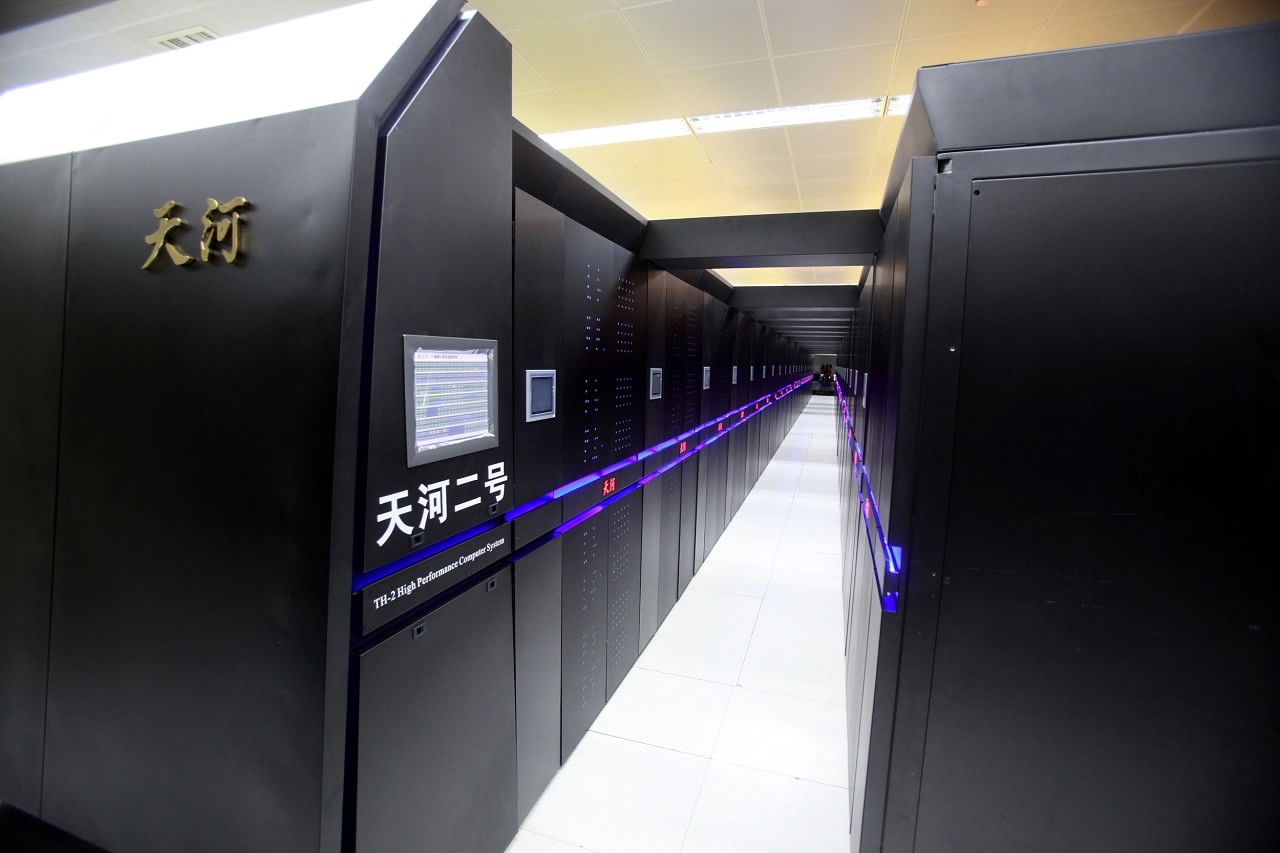 But the price for Sunway is only 1.8 billion yuan (around 273 million US dollars), according to Liang Jun, vice director of NRCPC.

China didn't build the supercomputer to compete on numbers. The system is already utilized in many tasks related to both nature and society.

Take one simple example: a weather forecast. It may be simple to roughly predict the weather for tomorrow, but doing it precisely requires huge amounts of computing muscle.

With Sunway as the main computing power, a Chinese team won the Gordon Bell Prize (a global award mainly for parallel computing achievements) in 2016 for designing a software system that calculates the flow of Earth's atmosphere. 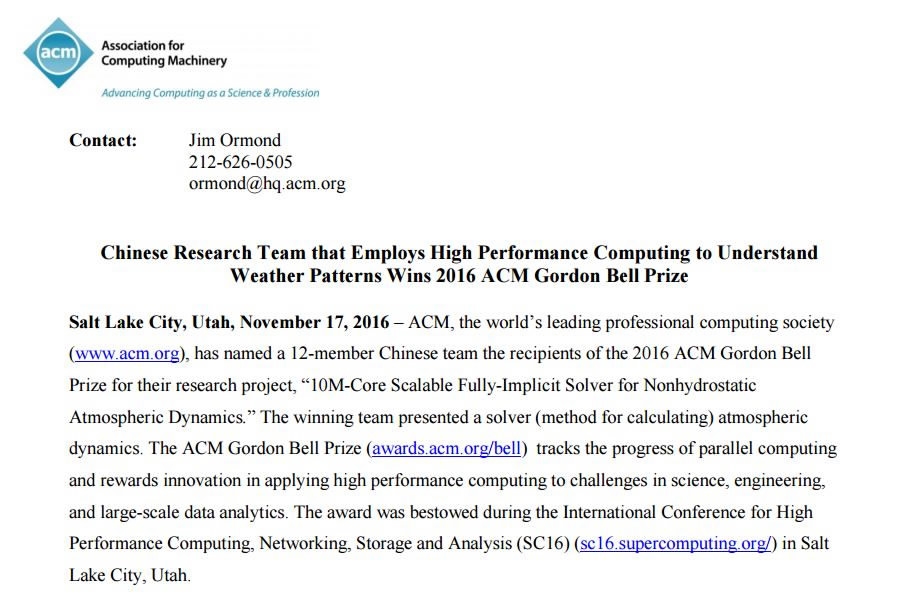 The prize had never previously been awarded to a group outside the US or Japan.

In summary: Sunway TaihuLight was built with Chinese technology, is currently the world's fastest computer, and contributes significantly to research benefiting the Chinese people.