Beginning with the Washington Bullets' trip to China in 1979, the National Basketball Association (NBA) has shared a 38-year relationship with China. This included the history making moment when Wang Zhizhi became the first NBA player from China after he signed with the Dallas Mavericks on April 4, 2001.

The love affair also included a number of exhibition games over the years bringing some of the NBA's biggest names to China. Cementing their commitment, the NBA opened an office in Beijing in 2002. 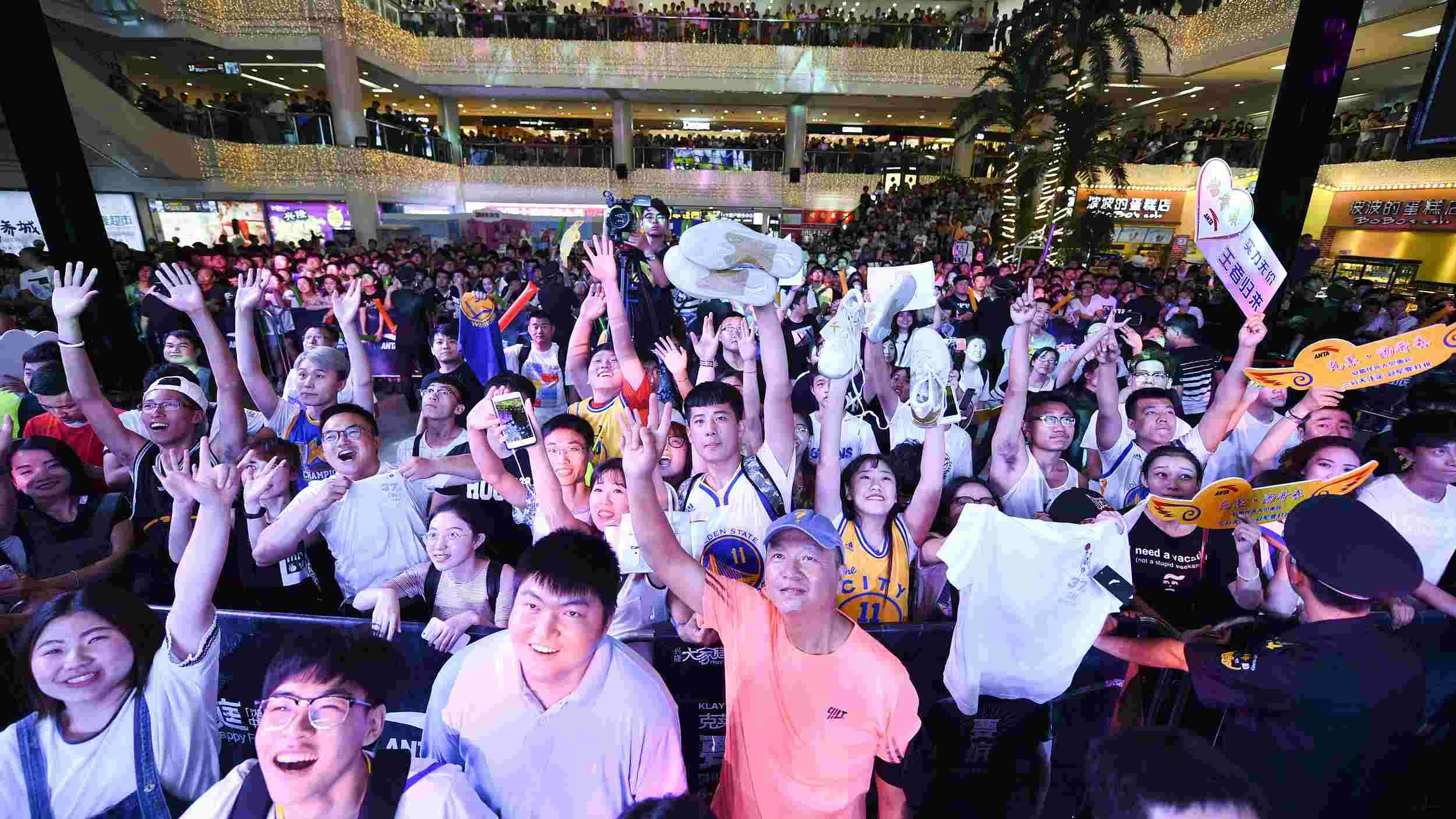 A few weeks later, Yao Ming became the third and without question one of the most celebrated Chinese players to join the NBA after Mengke Bateer. Despite a time difference that coincided with the Chinese morning rush hour, NBA games frequently were watched by at least 10 million people in China that year, according to the New York Times.

Recognizing the importance of its fan base in China in 2003, the NBA started offering All-Star game ballots in three languages-- Chinese, Spanish and English-- for fans around the globe to vote for their favorite players.

Basketball has seen an unprecedented rise in popularity in China since 1987 when the NBA started selling the game footage to the all-sports television channel of China Central Television (CCTV). The NBA's official blog in China has over 33 million fans. Its website has over 8.6 million registered fans. Currently, there are more than 70 million NBA followers on Weibo and WeChat in China.

"It’s hard to even put it into perspective," said David Shoemaker, CEO NBA China, when addressing members of the Houston Rockets and New Orleans Pelicans gathered in Beijing for the Global Games last year. "You’ve now spent almost a week in China, so I’m sure you’ve gotten a sense of the metrics and measurements of how popular the game is. There are 765 million in China who watched at least one NBA game (last season). So if you took the 1.4 billion people who live in China, more than half watched a game. The NBA has well over 100 million followers on social media here. That’s not just bigger than any other sport – it’s bigger than any other company or brand or effort out there." 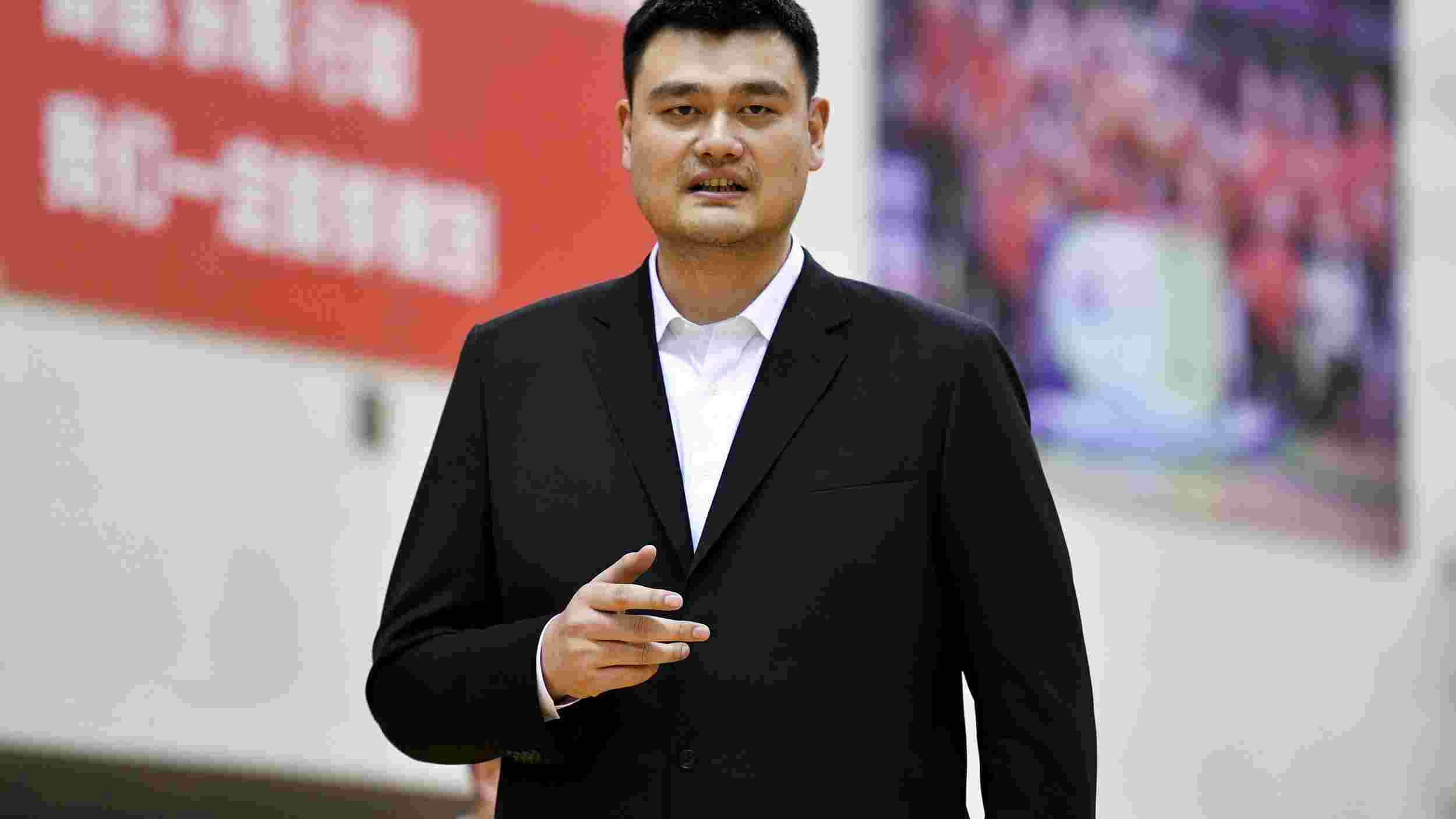 The NBA struck gold when Chinese-born Yao Ming established himself as a superstar for the Houston Rockets. After becoming the first international player ever to be selected with the first overall pick in the draft without having played college basketball in the US, Yao’s popularity quickly soared, adding to the NBA’s popularity in China.

In 2007, when Yao squared off against fellow Chinese-born NBA play Yi Jianlian, millions tuned in to watch the game on CCTV, 13 other sports channels, and three websites, according to NBA China. It's believed an estimated 200 million people in China watched the regular season showdown.

Yao was selected to the All-Star Game all eight seasons of his NBA career. In 2016, he was inducted into the Naismith Memorial Hall of Fame.  But the biggest move the star center has made is his off the court impact. In 2014, Yao and NBA China opened the first-ever NBA Yao School in Beijing, providing after-school basketball training and fitness program for children. It’s just one of the many programs Yao uses to spread his love of basketball to China’s youth.

“[Yao’s] career was cut short, and I think he didn’t achieve everything he wanted to on the floor,” NBA commissioner Adam Silver said at the 2015 All-Star Weekend. “But I have no doubt that over a long life, he’s going to end up probably having as great an impact on this game as anyone who has ever played.”

Yao himself acknowledged that his career “ended too soon” as he was inducted.

“I treasure each and every moment. I’m grateful for my time on the court and for your recognition tonight,” Yao said during his hall of fame induction speech.

Despite a rather short career in the NBA, Yao's impact is lasting. It was announced on Friday that the basketball legend had been elected chairman of the board of the company that owns the Chinese Basketball Association. 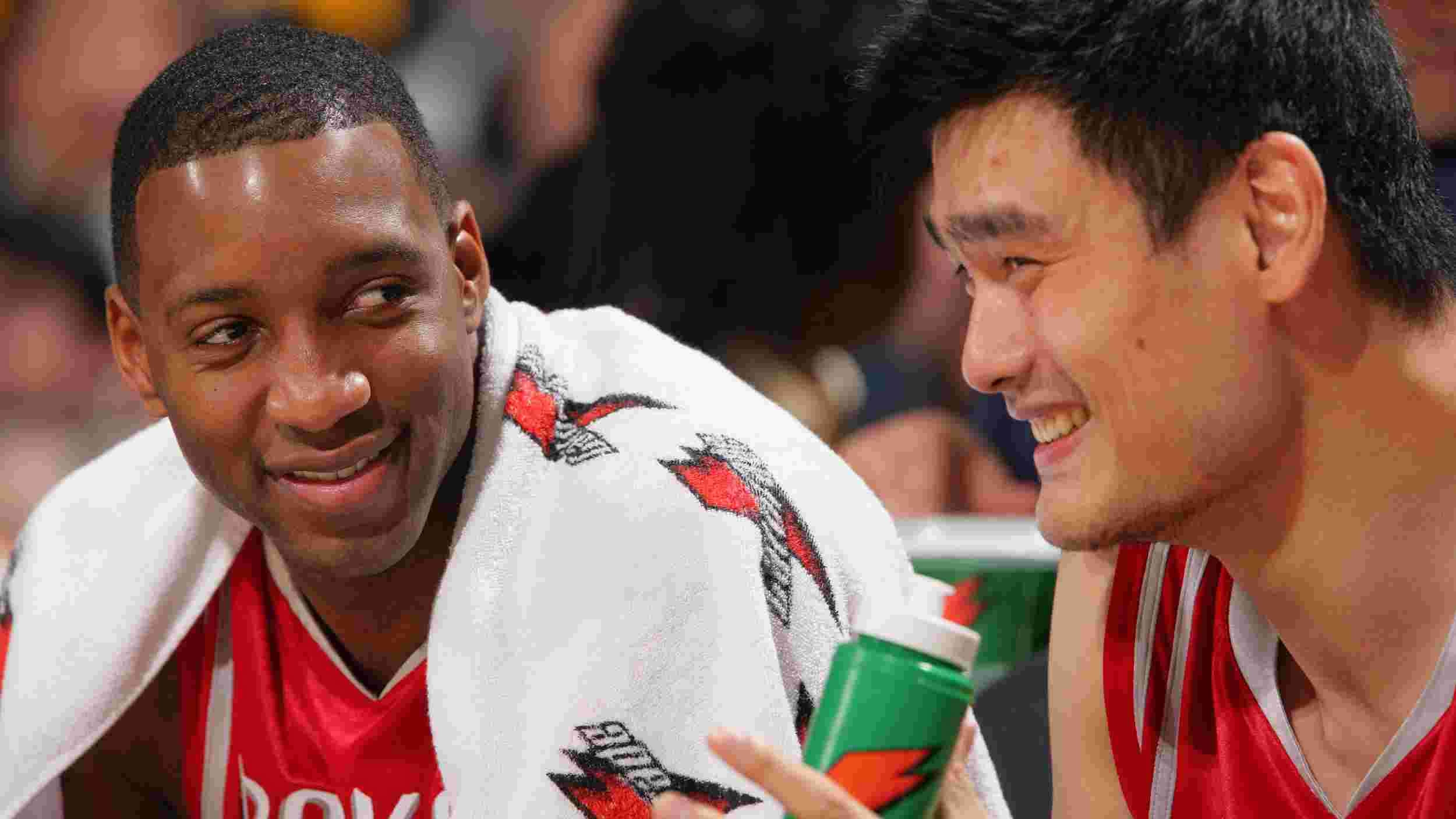 Yao's reach is still global. His former NBA team, the Houston Rockets are for sale. Thanks to Yao's tenure and the team's adoration in China, analysts are predicting a selling price of more than two billion US dollars reported Bloomberg News.

Yao spent his entire NBA career with the Rockets, fueling the team's celebrity status in Asia. His presence is one reason why Toyota Motor Corporation put its name on the team’s arena. Another former Rockets star, Tracy McGrady, had a successful career in China after leaving the NBA. Consultant Marc Ganis, who has been involved in sports and entertainment deals in China for the more than 20 years, said he wouldn’t be surprised if Yao were part of a group that bids on the Rockets.

A league of their own 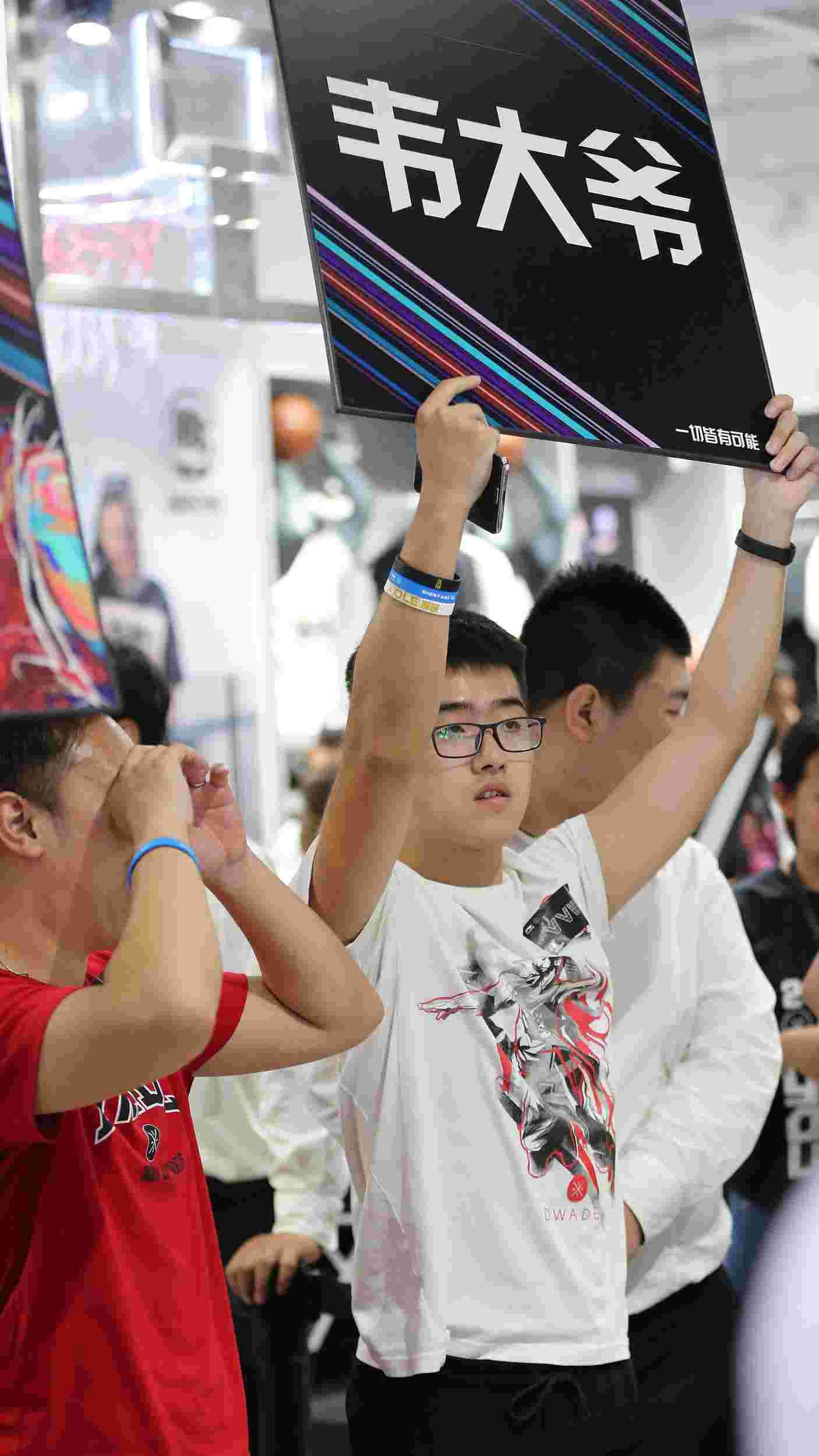 Establishing league offices in Beijing and now Shanghai, along with player visits, have proven to be brilliant moves made by the NBA to garner interest in basketball throughout China. Furthermore, the exhibition games have also enabled the NBA to capitalize on a virtually untapped market of more than one billion people. The league was eyeing China long before any other professional sport creating a faithful fan based. This resulted in the NBA inking a five-year 700 million US dollar deal with Chinese media giant Tencent in 2015, to stream all NBA games during the season from the Summer League to The Finals.

The NBA China is now looking into launching a separate eSports league for China in a bid to tap into the world's second largest economy, Shoemaker revealed during an interview with CNBC at the Consumer Electronics Show Asia in June.

NBA is now considering either a separate eSports league in China or including Chinese teams in the US, he said.

"When you factor in not just filling arenas, but the content offering and what that can do with the millions of people watching it online, we think the sky's really the limit," he said.