After nearly two years of policy making, the "Made in China 2025" plan has finally got its blueprint completely detailed, according to National Development and Reform Commission (NDRC), China's top economic planner.
The agency revealed the last piece of the plan on Wednesday, which include measures to attract more foreign investment to the country's manufacturing sector.
NDRC said foreign investors will enjoy advantage specified by "Made in China 2025" plan just like their domestic rivals, creating a fair market for companies from all over the globe to compete in. 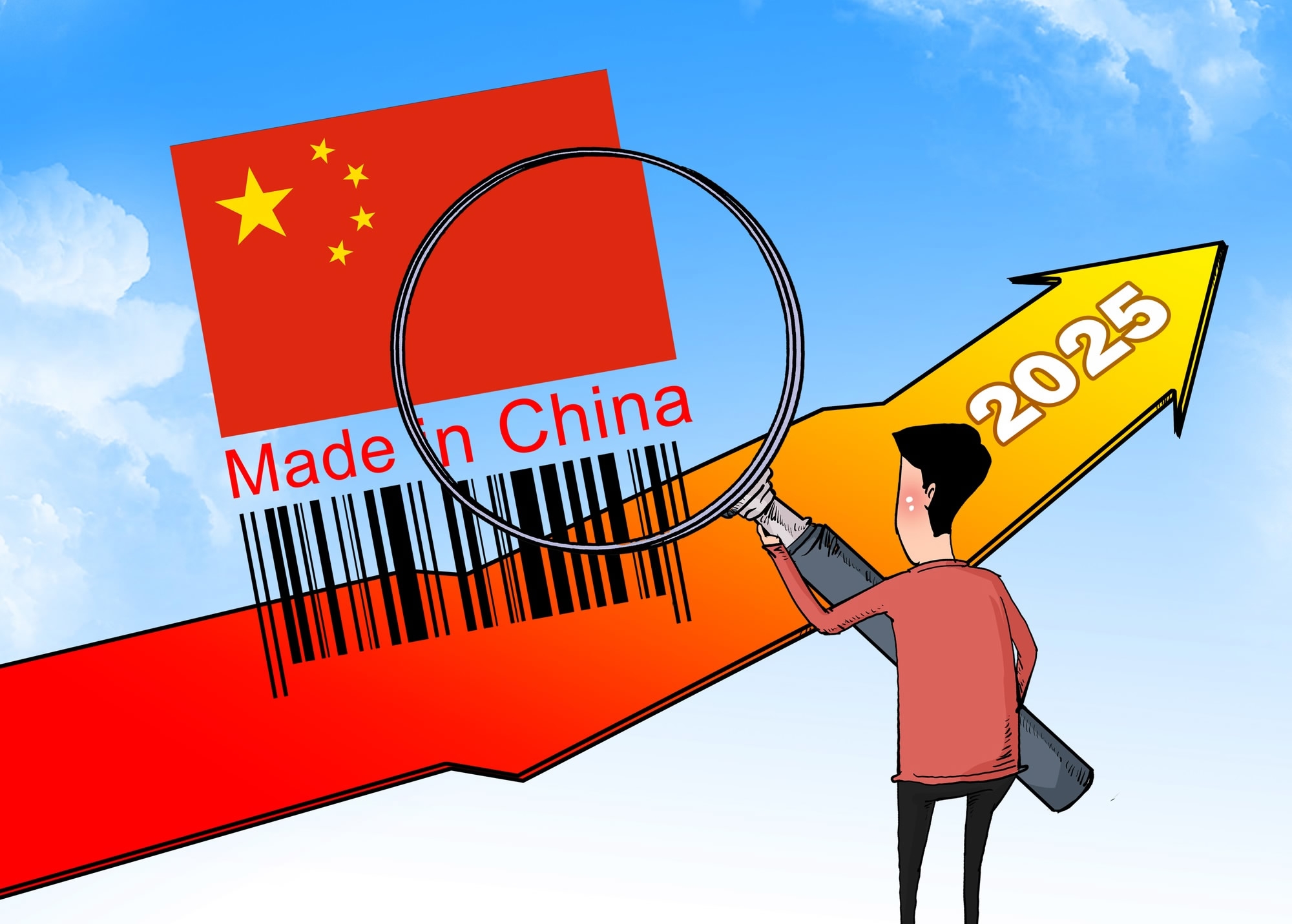 CFP Photo
The agency added that wider open-ups would be pushed to allow foreign entry, and local governments would be asked to lend more support to manufacturing projects when attracting foreign investment.
Meanwhile, foreign business projects will get preferential policies in land supply and prices.
Foreign direct investment (FDI) in the Chinese mainland maintained steady growth last year, up 4.1 percent year on year to reach 813 billion yuan (around 118.5 billion US dollars).
FDI to high-tech manufacturing went up 2.5 percent to 59.8 billion yuan during the year.
Decade-long ambition‍ 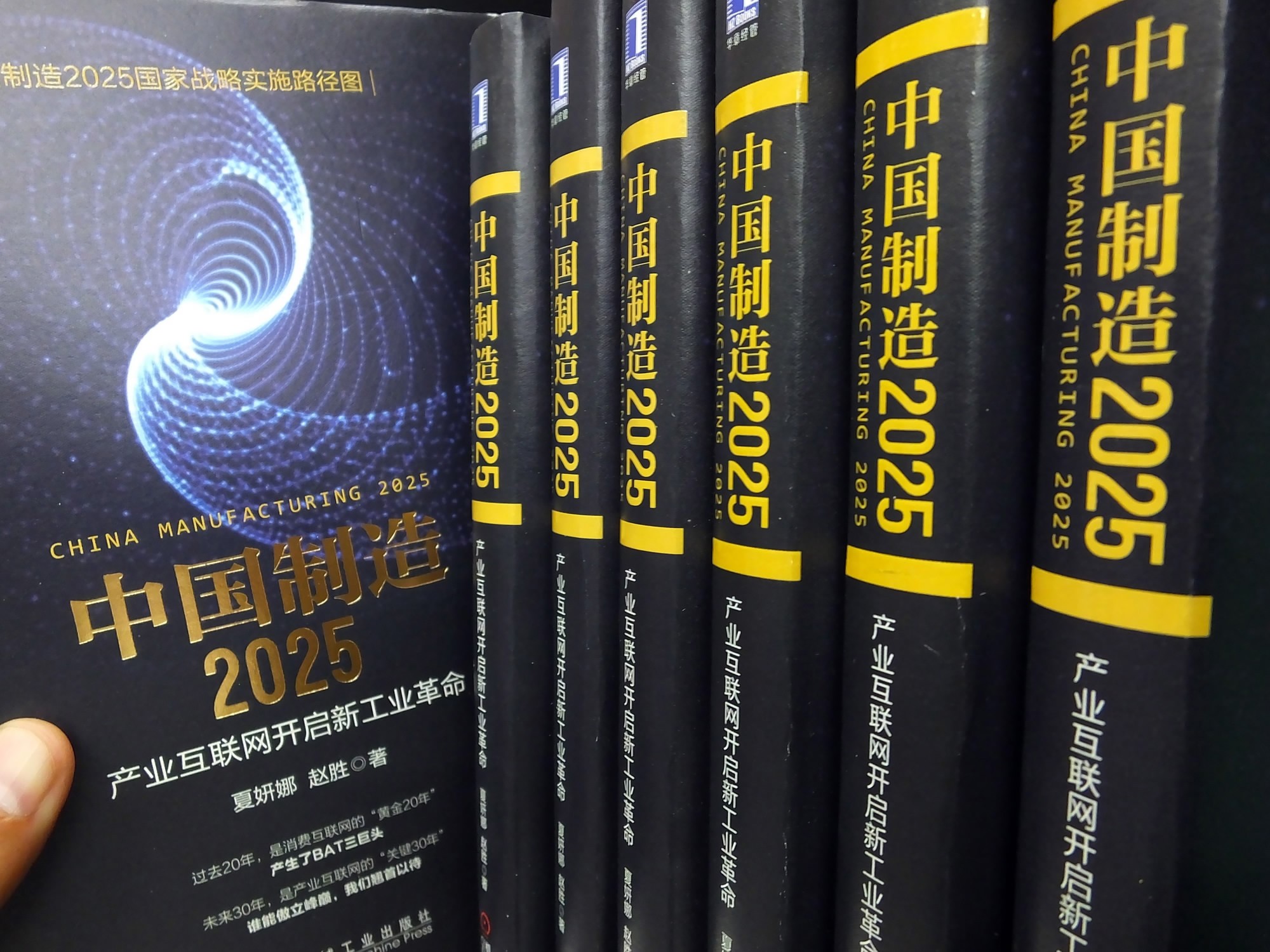 Books related to the plan being sold at a bookstore in central China's Hubei Province on July 27, 2016. /CFP Photo
The slew of measures came as the government works towards shifting the country away from low-end manufacturing to more value-added production.
In May 2015, China introduced the "Made in China 2025" blueprint to boost the manufacturing sector of the country's economy.
The plan has now been interpreted as a "1+X" system by the NDRC. The "1" refers to "Made in China 2025" itself, while the "X" indicates another 11 supporting documents, listing several tasks for the manufacturing industry to complete, including boosting innovation, fostering Chinese brands and service-oriented manufacturing.
(With inputs from Xinhua)
Copyright © 2017