‍Video by Zhou Jinxi; Story written by Liu Chen.
Zhang Guoquan, 70, survived war, as a truck driver shipping arms across battle lines in the Aid Vietnam, Resist America campaign 40 years ago. But now in his old age, he faces a new type of battle: loneliness.
Zhang is the only person left living in Ouzhichong, a village in central China’s Hunan Province, built nearly 180 years ago during the Qing Dynasty. Everybody else moved out in 2015. 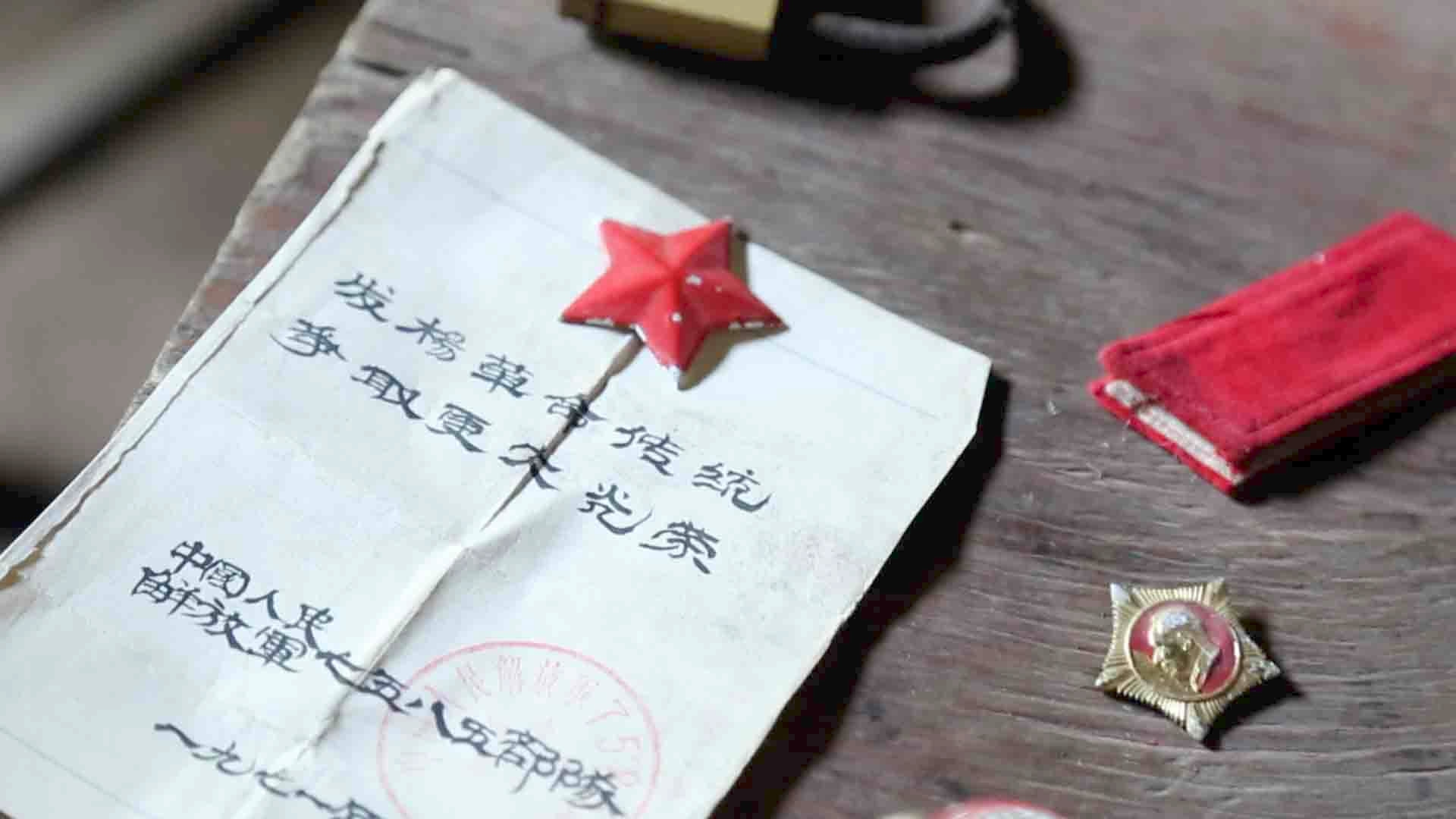 CGTN Photo
The rugged mountain road and long distance away from town used to make this place a perfect residential area for 200 civilians looking for peace and quiet.
However, the road quickly became an obstacle and locals moved out as soon as they could afford it. In 2016, Zhang became the last person living there. CGTN Photo
It was not because he wanted to stay, he simply could not afford to leave. All his savings were used to support his son’s new family, now living in the nearby town.
In 2016, Zhang’s wife died of a heart attack. Now alone, Zhang has to walk two hours to get to the town and buy necessities. He repeats this long trip seven or eight times per month. ‍ CGTN Photo
Starting in June however, he will no longer have to. Zhang is the last of 17 households from the village to get subsidies from the government for relocation.
Since 2013, the government has been advocating poverty alleviation and development in poor areas, including through relocation and new accommodation. 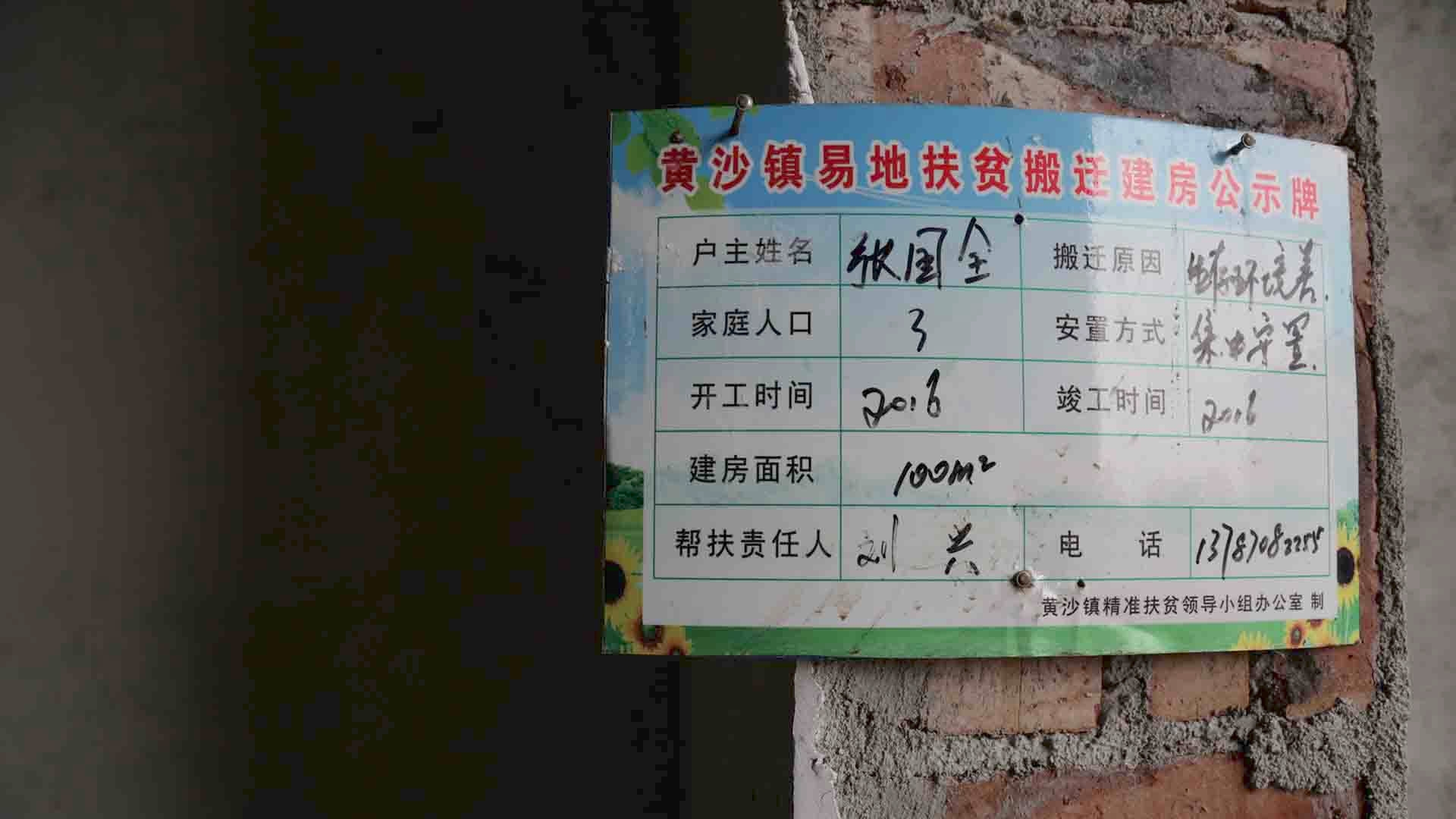 CGTN Photo
Now, Zhang has been granted 60,000 yuan (8,700 US dollars) for a new house in town. The government is responsible for designing and building it.
According to Xiao Bing, head of the poverty alleviation team dispatched to nearby Xinben village, the new apartment will be around 100 square meters. “Apart from the new house, the residential area will be equipped with gardens and public facilities,” he said. 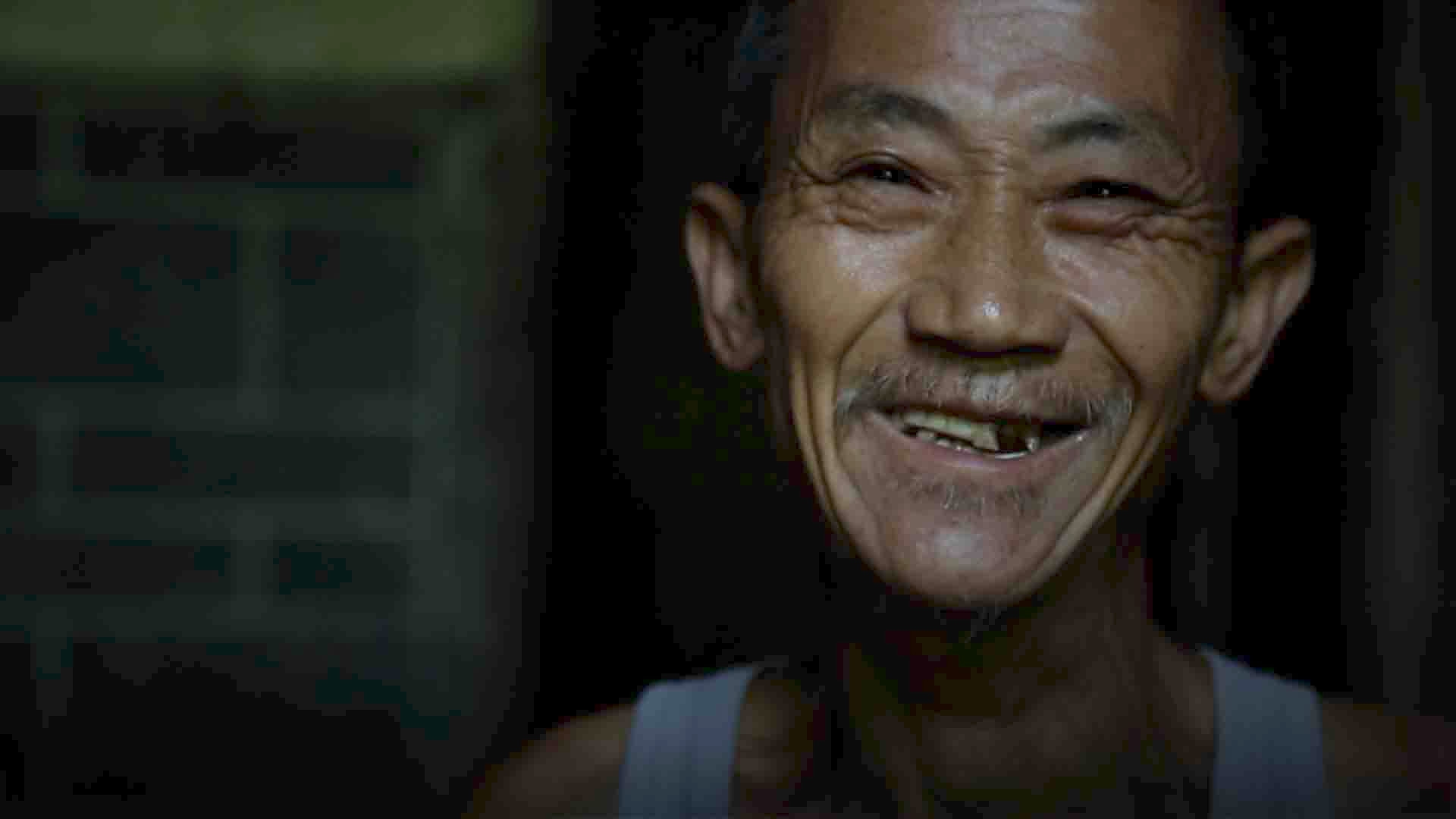